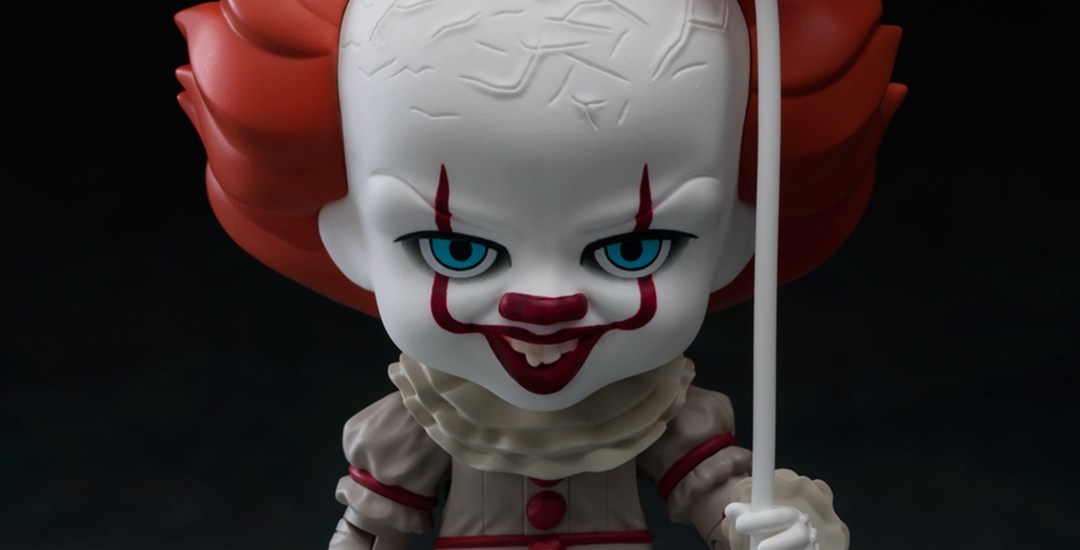 From the widely acclaimed 2017 horror film “IT” comes a Nendoroid of Pennywise the Dancing Clown. Even in adorable Nendoroid style, Pennywise’s ominous appearance from the film has been carefully preserved. The figure comes with two interchangeable face plates: a face with blue eyes from the film’s first scene when Pennywise appears in the storm drain and an attacking face. 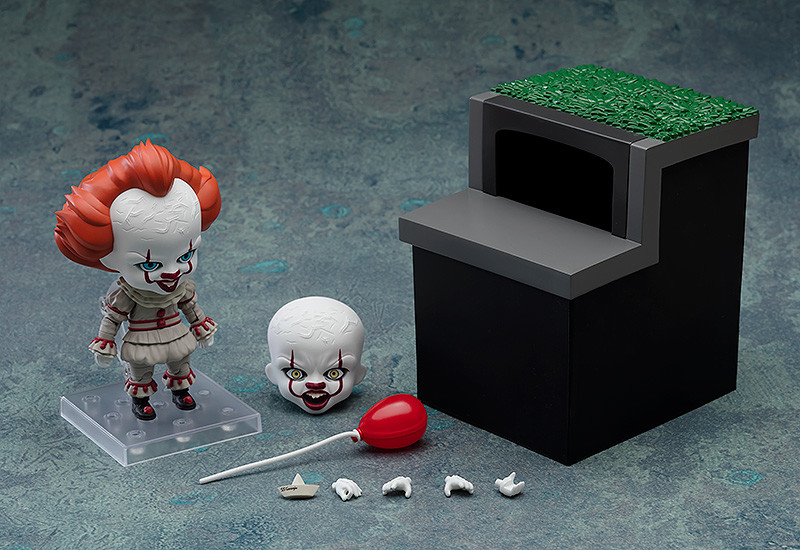 The Nendoroid is fully articulated, making it easy to recreate a wide variety of terrifying scenes from the film. It can be posed holding a balloon, allowing you to display Pennywise in his simple yet eerie standing pose. Additionally, a recreation of the storm drain from the film’s first scene and Georgie’s paper boat are included.

Be sure to add Nendoroid Pennywise to your collection. If you’re brave enough.