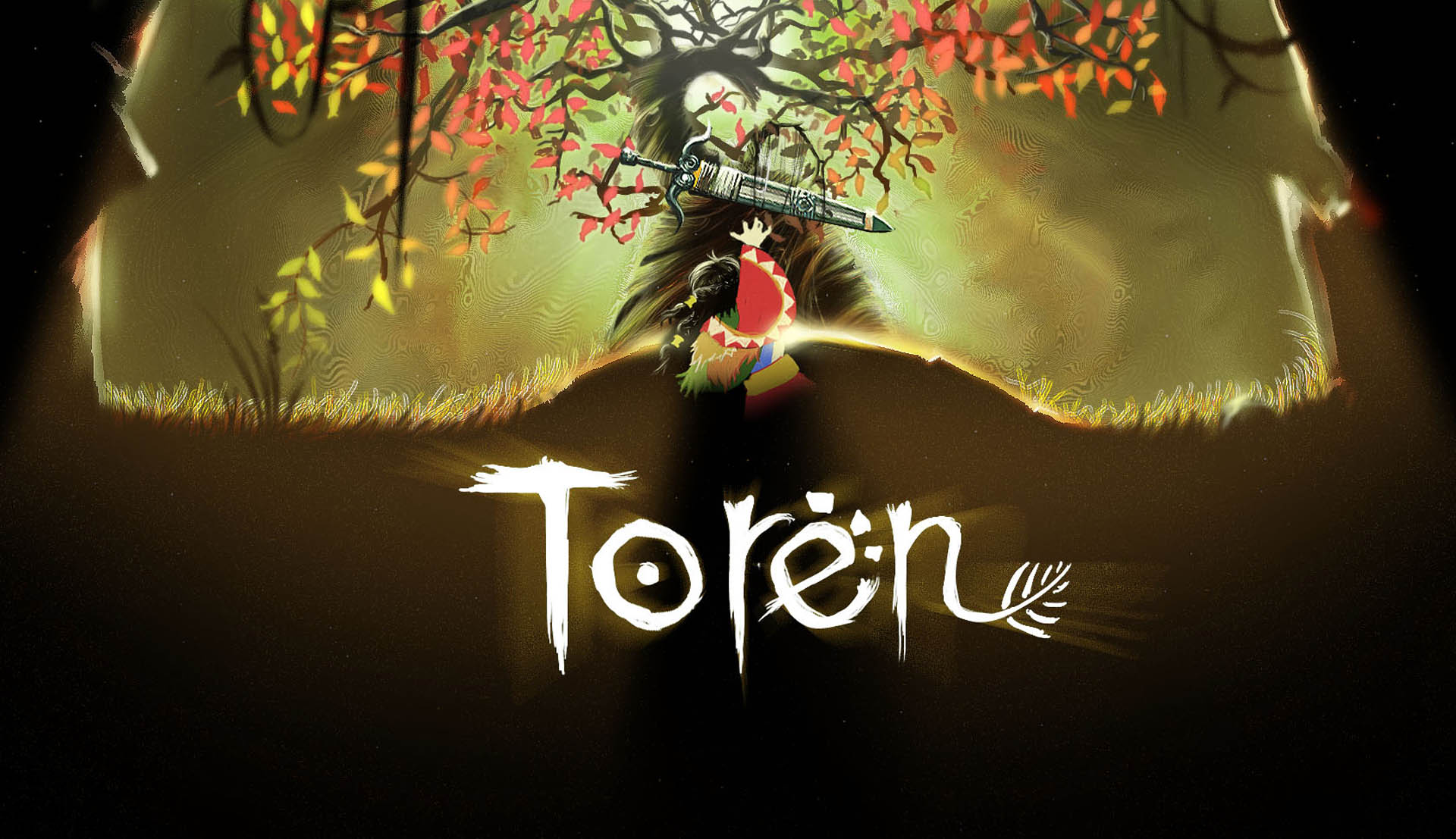 We are now in a video gaming environment where we expect to be blown away by realistic in-game graphics and high adrenaline immediate action from the press of the start button.

While all titles tend to have some sort of story to them, they are either sub par or tend to get lost within the expected eye candy and button mashing.

This is where gameplay vs. graphics vs. story can come in and is always a debate among gamers. 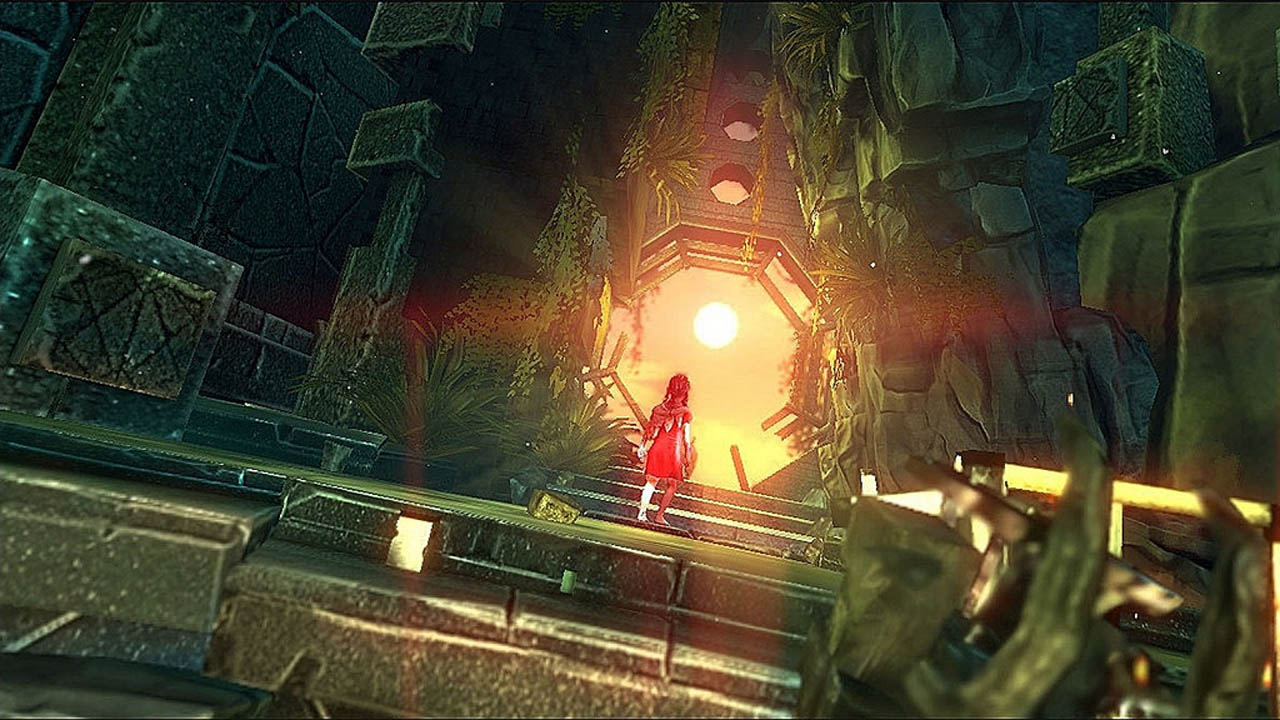 Toren, from Brazilian indie developer Swordtails is an excellent example of this.

Based on a well known and versed national folklore the game follows the growth and trials of a small girl called Moonchild, who is trapped within a tower.

You start out with Moonchild being an infant, but soon she ages and begins to understand her surrounding.

The game sets a good pace with it’s main character and gameplay develops as Moonchild gets older.

The entire game plays out within this tower, which within it has its own eco-system. 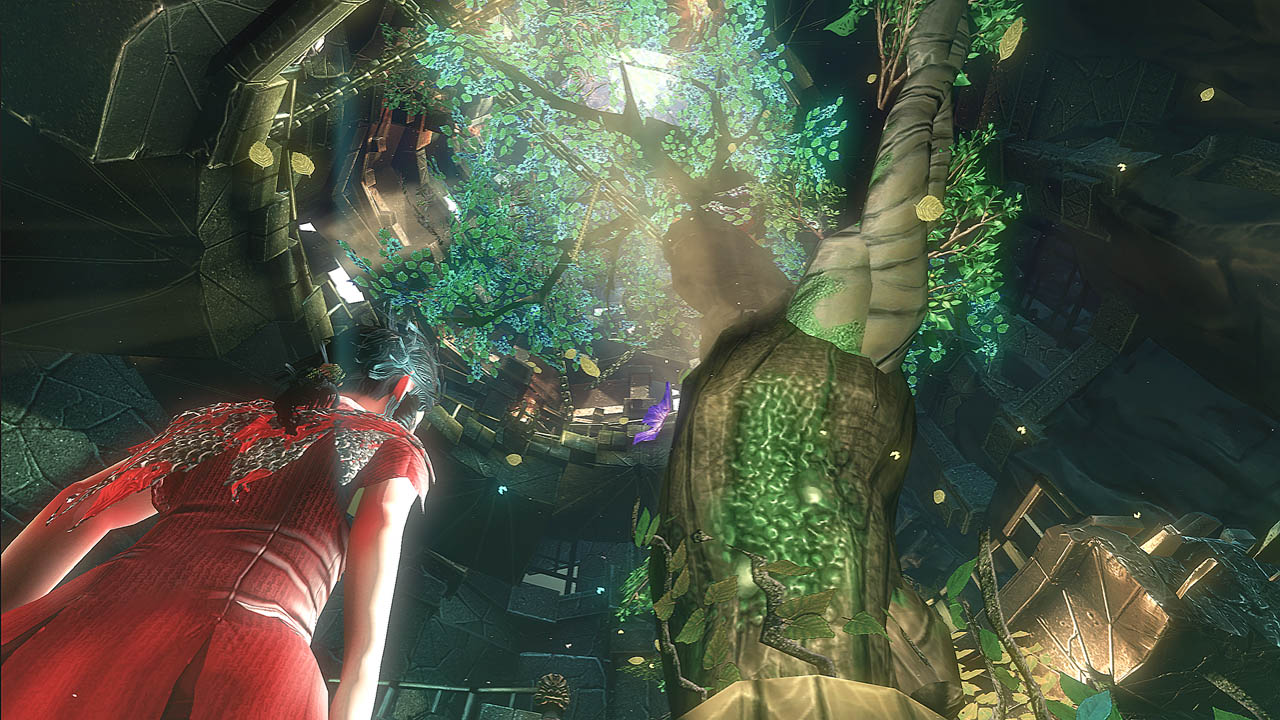 From the center there is a large tree which enables you to get up to higher points and while there appears to be a world of sorts outside of your behemoth construction it is guarded by a Dragon which you will fight at certain gameplay points.

Toren will take patience to play. And it can also be a little confusing. 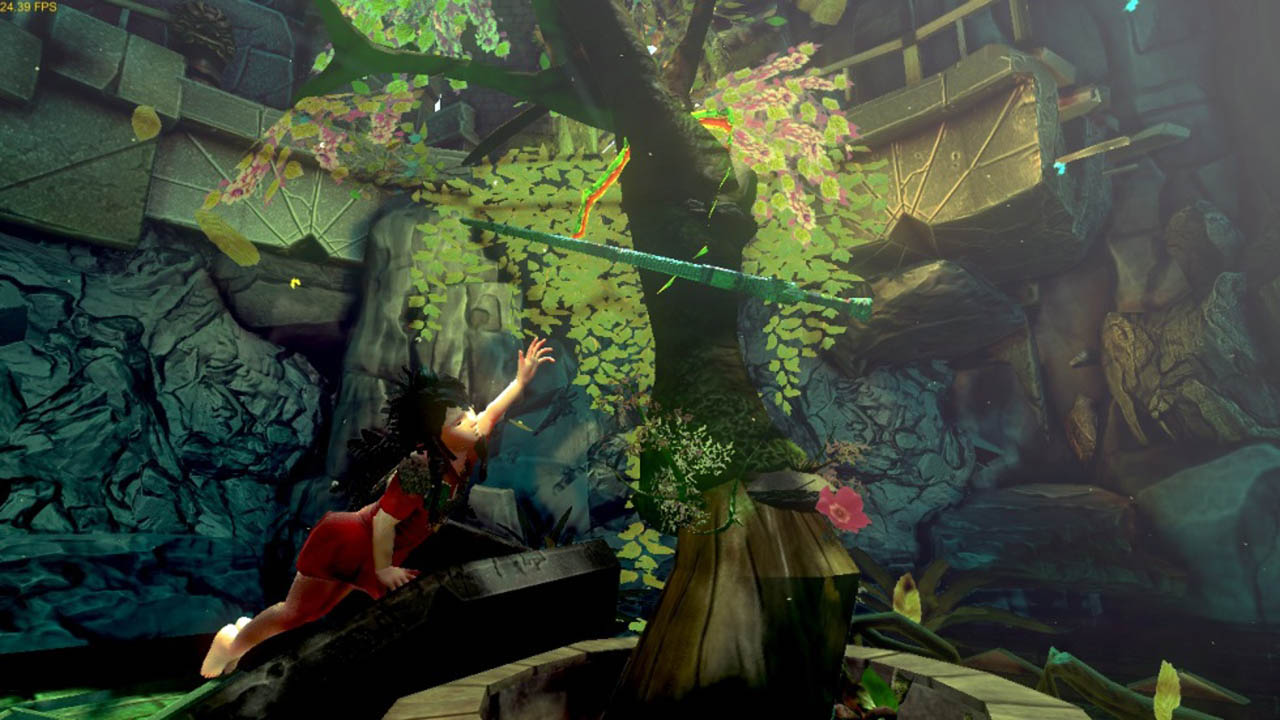 Majority of your time will be solving puzzles to progress through the tower and there are some intervals where Moonchild will enter a series of dreamscapes in order to find either more knowledge of her bricked world or to get through an area.

Monsters and other unworldly creatures also live within the tower and there is no shortage of sword wielding combat. However, this is also one of the sore points of Toren. 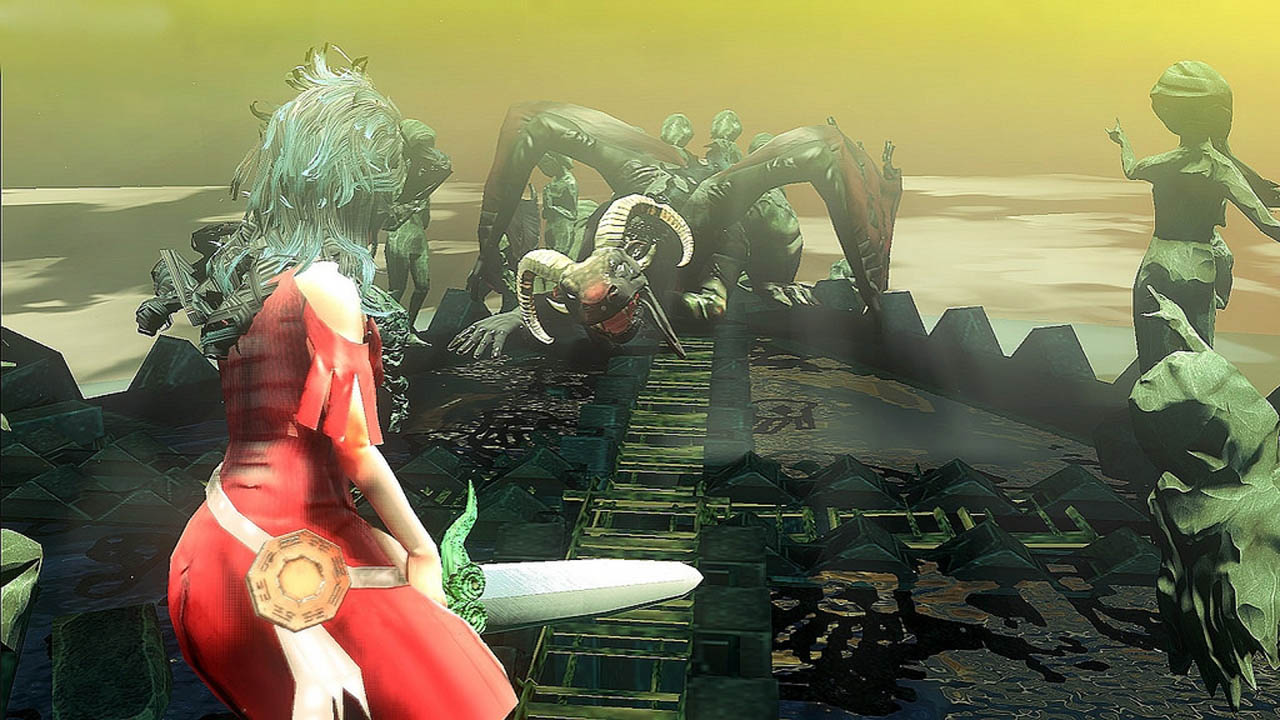 Moonchild plucks a sword from the tree and once you have it, well, you can use it – but while the free combat is easy enough, and it is a case of mashing basically one button on the controlpad, it is clunky and hard to hit your target.

Graphically Toren is on par with, say, a mid range PlayStation 3 title.

It is no where near the eye popping fest that we now expect from our beloved current gen.

To be fair tho, this IS a indie game, so we do not always expect highly rendered goodness from small to medium sized developers. 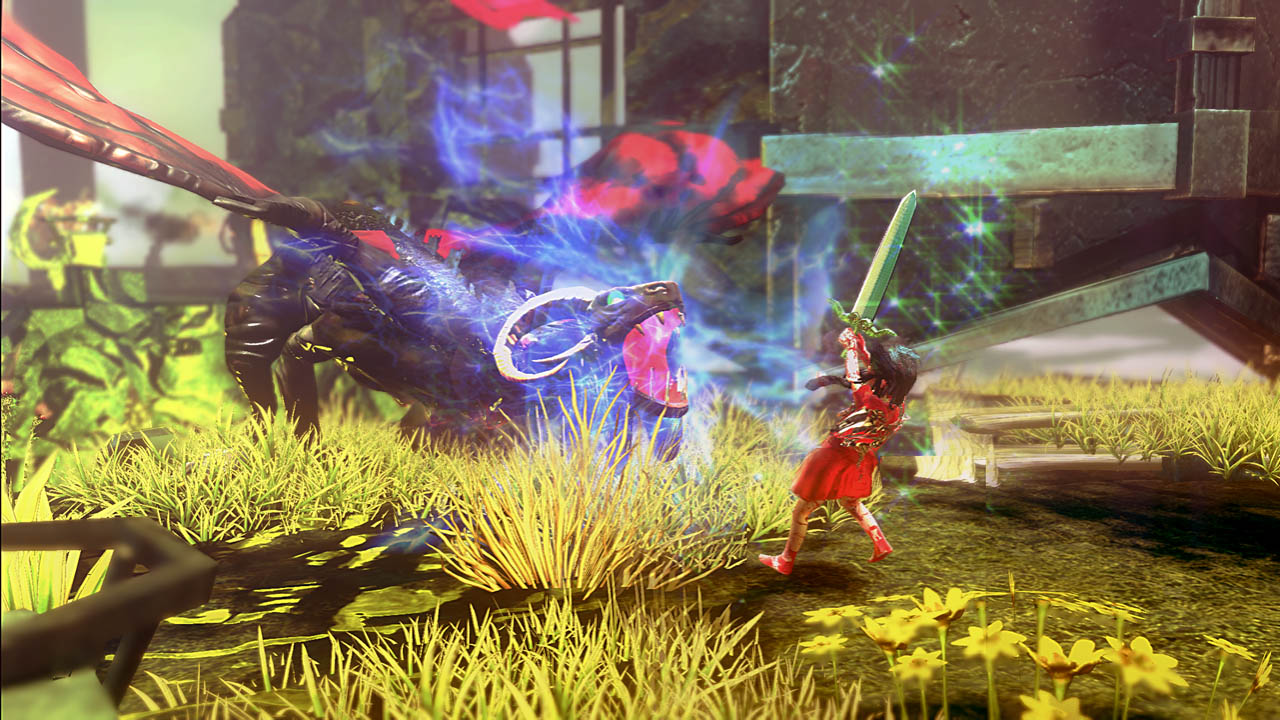 Toren is simply all about the story and a lengthy one at that. But Toren also needs further development aswell.

From some awful screen-tearing through to blocky character movements and linear to old school gaming mechanics, I felt that Toren could be much more than it is right now.

For gamers that are all about an intricately told narrative and don’t care too much about high renders and such the like, I’d definitely recommend checking Toren out.