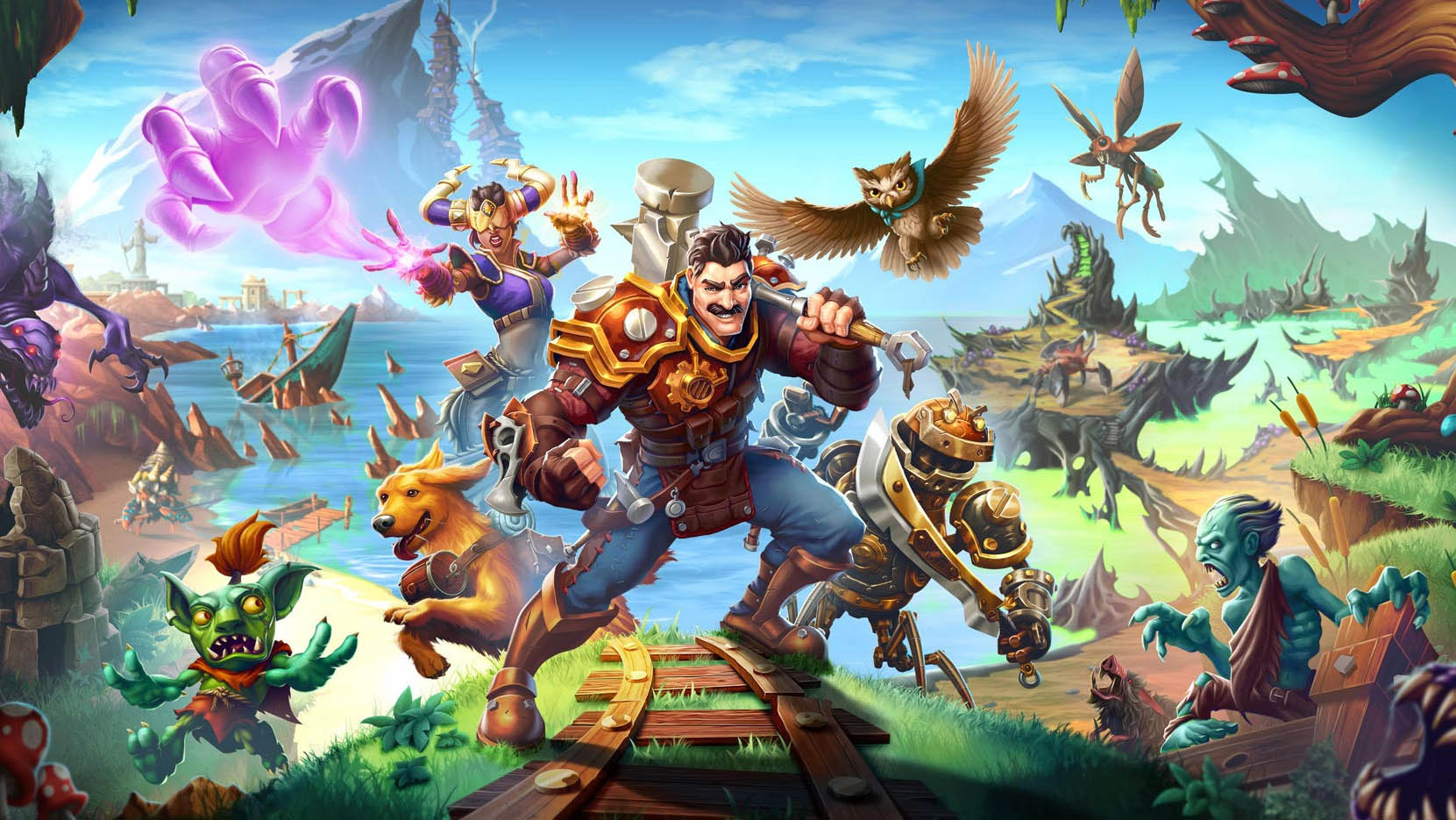 Light the Torch third time round.

The semi cell shaded RPG from Runic Games released it’s very first chapter of the now trilogy back in 2009 on PC (and later consoles) immediately gaining a fan base.

The story all starts in a booming mining town called Torchlight which is built upon a supply of a mysterious ore known as Ember.

Ember is sought after by all, especially alchemists, as it has magical properties. 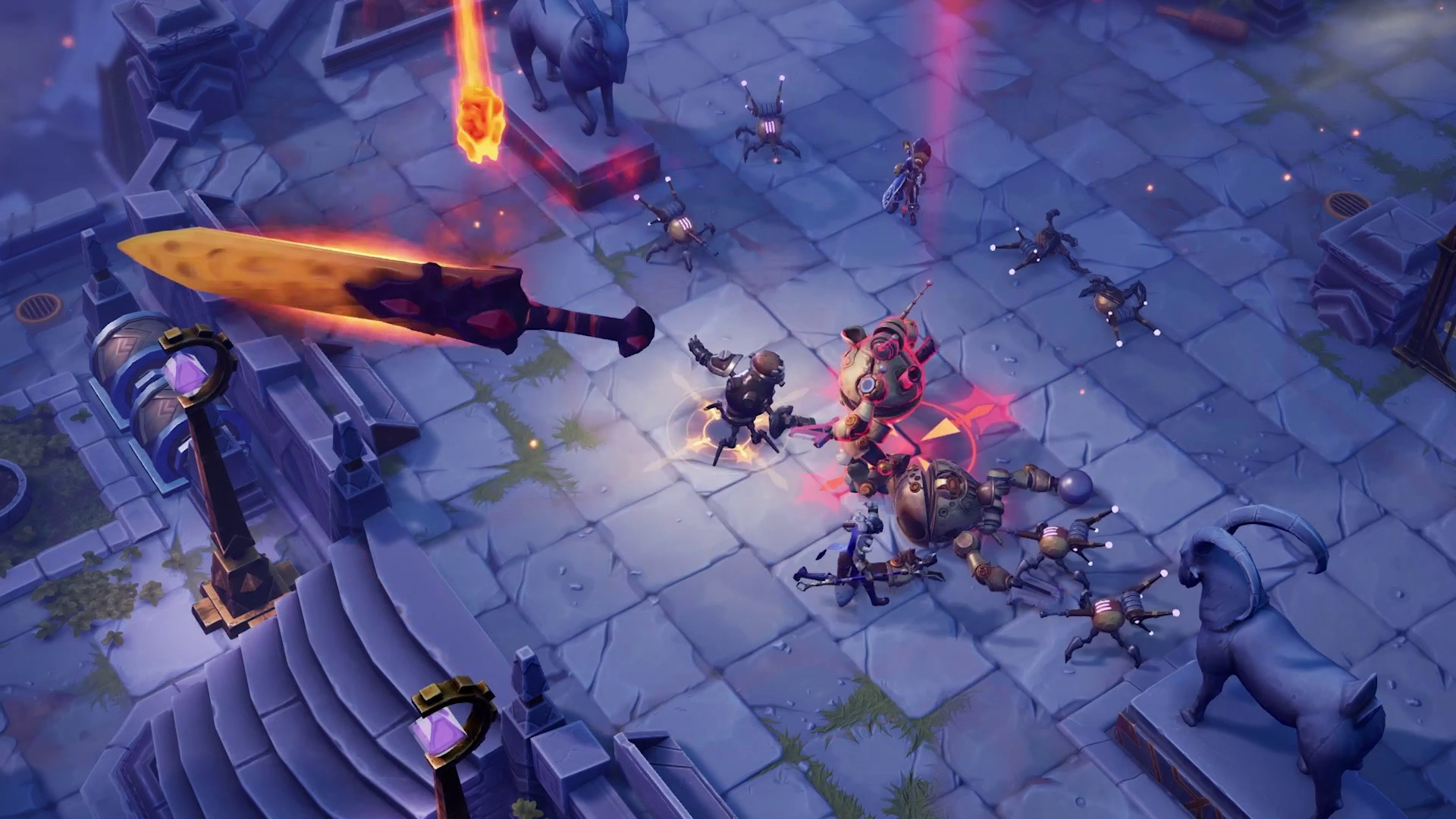 But there is a darker side to Ember that reveals itself throughout the very first game.

The Ember Empire which had risen from the acquiring of and demand of the highly coveted ore is now in sharp decline.

Now a former shell of itself the Empire, the lands are under threat of invasion as Imps, Trolls and other suppressed beings see their opportunity to finally rise up.

You, the unknown hero, are tasked with defending the human civilization, vanquishing the beasts and being the saviour of the world that is Torchlight. 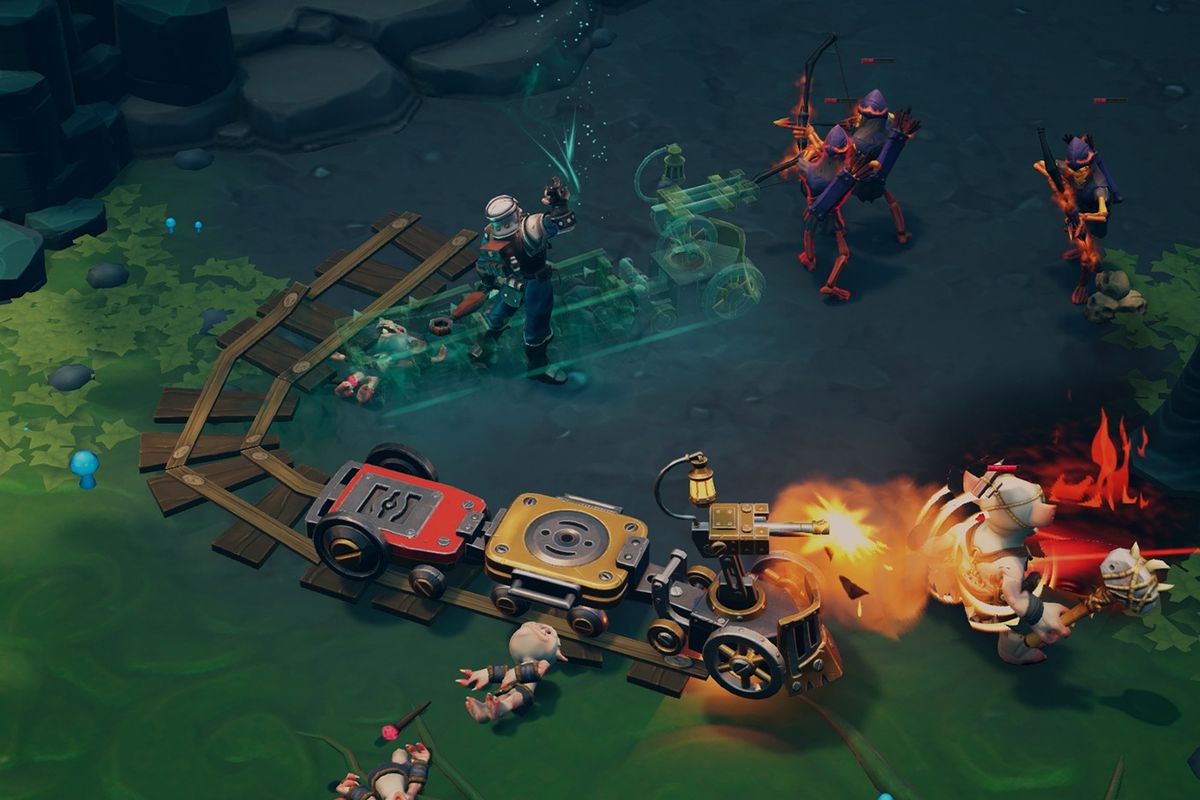 First up you’ll need to select one of four classes for your character; Dusk Mage, Forged, Railmaster or Sharpshooter.

Each, naturally, have their own specific skills with their class, magic or melee, assassin or stealth.

The game plays out within the open fantasy world in true RPG, dungeon-crawling par top down view.

You choose a Pet. This is like a Familiar and has it’s own set of skills (which can be upgraded). Your Pet will fight alongside you.

There are an abundance of items to be pillaged, found and searched for. Changing your abilities or assigning to hot-keys on your control-pad, swapping out gear, clothing and weapons is all done via a Inventory menu without any complexity. 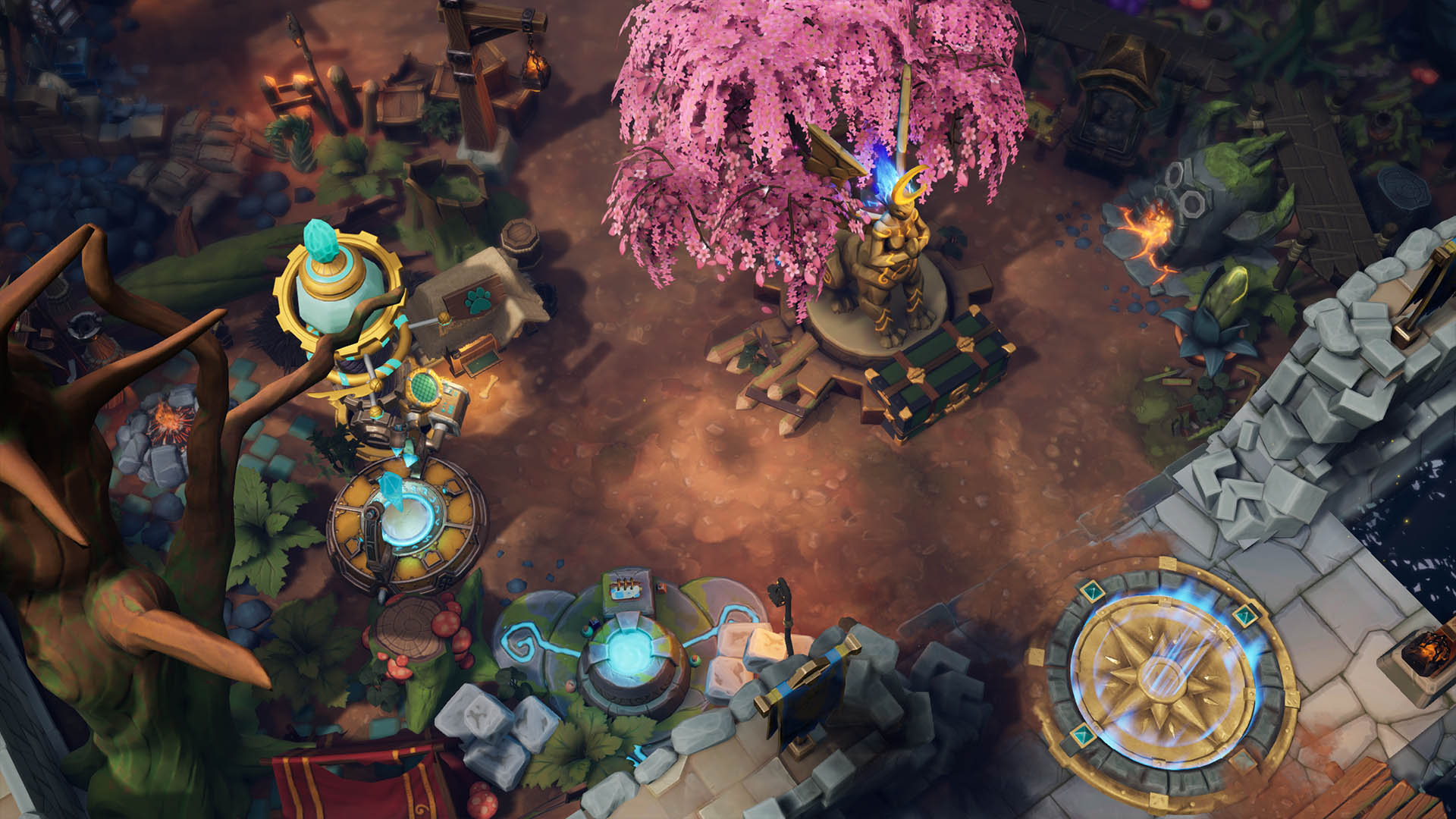 If your Inventory gets full you can move items that you no longer want to your Pet and send them back to town (this is also your base where most of your Missions and objectives are picked up from) to sell them to a merchant.

The downside of sending your Pet to town to sell your stuff is that you’ll be alone. So time it well to send your Pet away as generally they will be gone for a few minutes and you really don’t want to get stuck facing hordes without your trusty and loyal ally.

If you tire of your Pet and want to try a different one, sure, find a Pet Rescuer and swap it out for another. 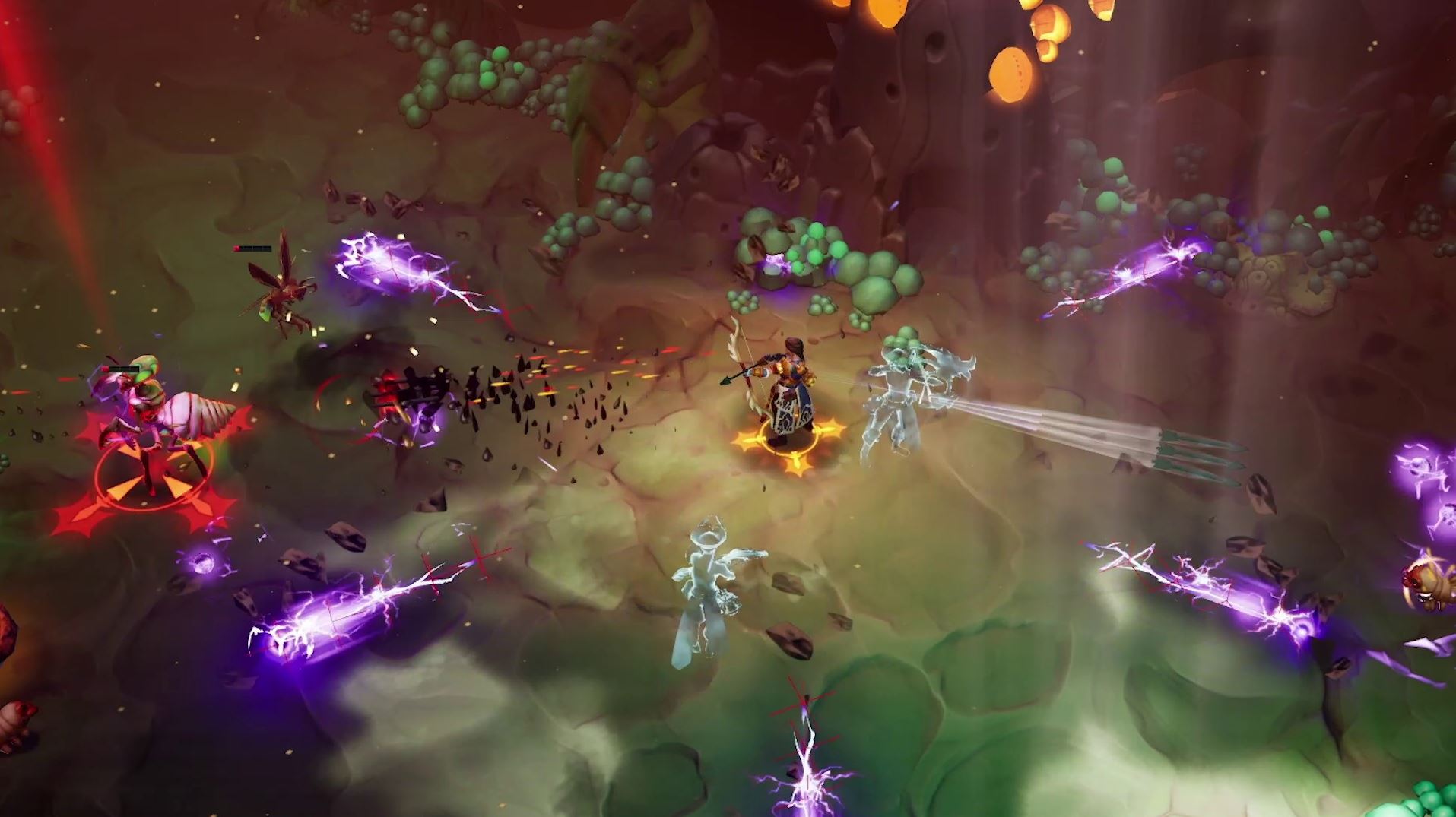 Torchlight III has many a cavern, dungeon and more to explore about in – and if you’re like me you’ll probably spend way too much time just in one area making sure you didn’t miss anything.

You can opt to go online or offline (visibility) almost on the fly. The game will match-make you with those of a similar difficulty, or at best your difficulty level that you chose to play in is visible to all other players.

While the sprawling maps you will traverse are superbly detailed, it is some of that detail that can get in the way. Torchlight III is open world but also linear pathed. 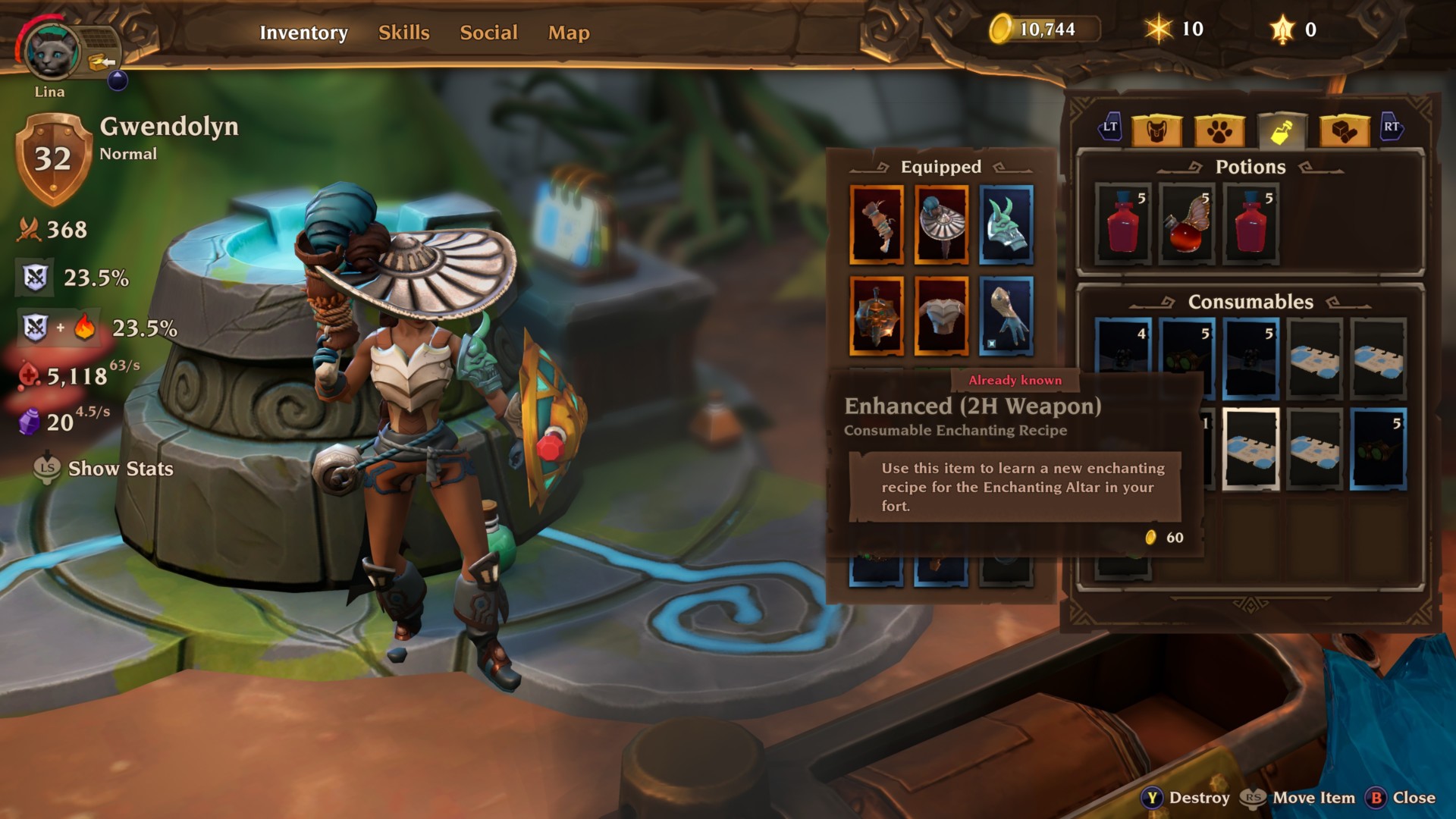 I first picked up Torchlight in 2009 and instantly became a fan of the game.

Torchlight II was just as enjoyable, however, asides from the narrative, seemed to be a little bit more of the same as the first one.

Torchlight III however takes that known RPG dungeon-crawler scope and improves ten fold over the past two titles.

Fluidity in play, alot more to do and way more options than seen before in this series.

I strongly recommend playing the first two games at some point – but in order to fully enjoy and grasp the story of Torchlight III you needn’t have, as it is both the end and the start of the franchise.

Torchlight III could be a complete standalone and one hell of an epic play. 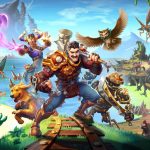 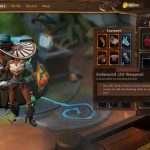 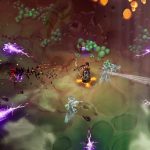 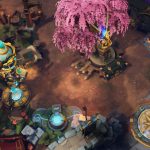 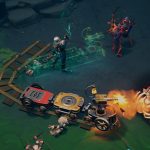 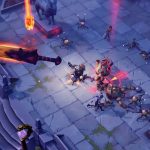