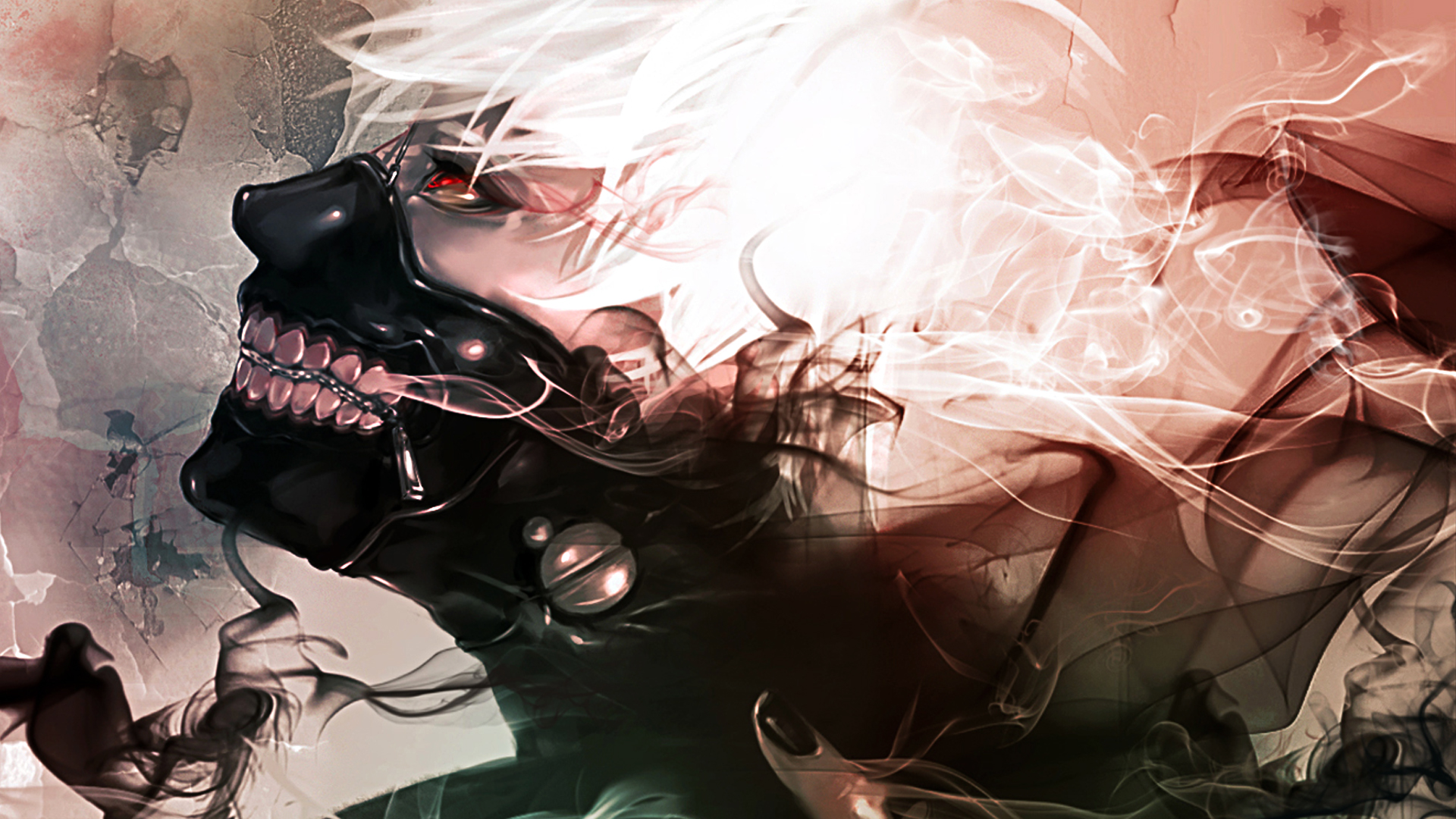 Season 1: Uncut of Tokyo Ghoul brings the hit manga series to life with more horror and gore to make your skin crawl. Following the concept of the supernatural, Tokyo Ghoul is based on the idea of there being two main inhabitants of Tokyo, humans and ghouls. Ghouls, in this series, are terrifying creatures who appear human but whose hunger is only satiated by human flesh.

The narrative follows Ken Kaneki, an unassuming young man who leads a rather dull life alone, that is, until a violent encounter, resulting in a life-saving transplant that transforms Ken into a human-Ghoul half breed. Ken’s entire world shifts upside down as he struggles to maintain his humanity and become accustomed to his new ghoulish abilities, all the while attempting to survive in a war between opposing Ghoul factions. 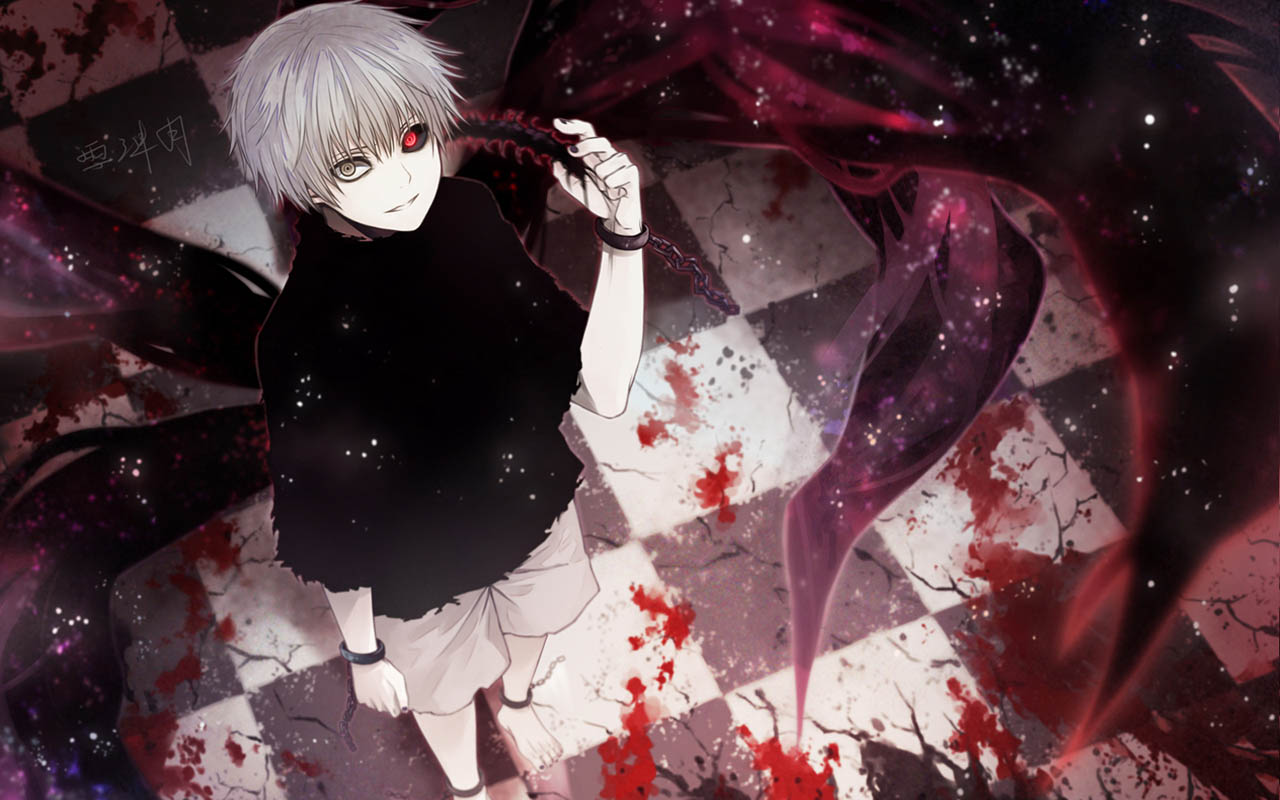 The entire first season of Tokyo Ghoul is essentially about character development. My initial impression of this anime was that it was rather dull and slow, as each episode seemed to draw on and on with a whole lot of violence. At this point, I usually call it quits and stop watching, however, I felt compelled to find out what happens. I was pleasantly surprised at how well the characterisation was the more I delved deeper into the anime.

The idea of starting fresh, having to learn about yourself all over again, when everything you thought you knew no longer applies, is both scary yet exhilarating. On the one hand, Ken’s life has become much more interesting but on the other he must figure out a way not to kill and eat the humans around him. Quite a predicament that begs the question; what will it take for a good person to break and turn evil? 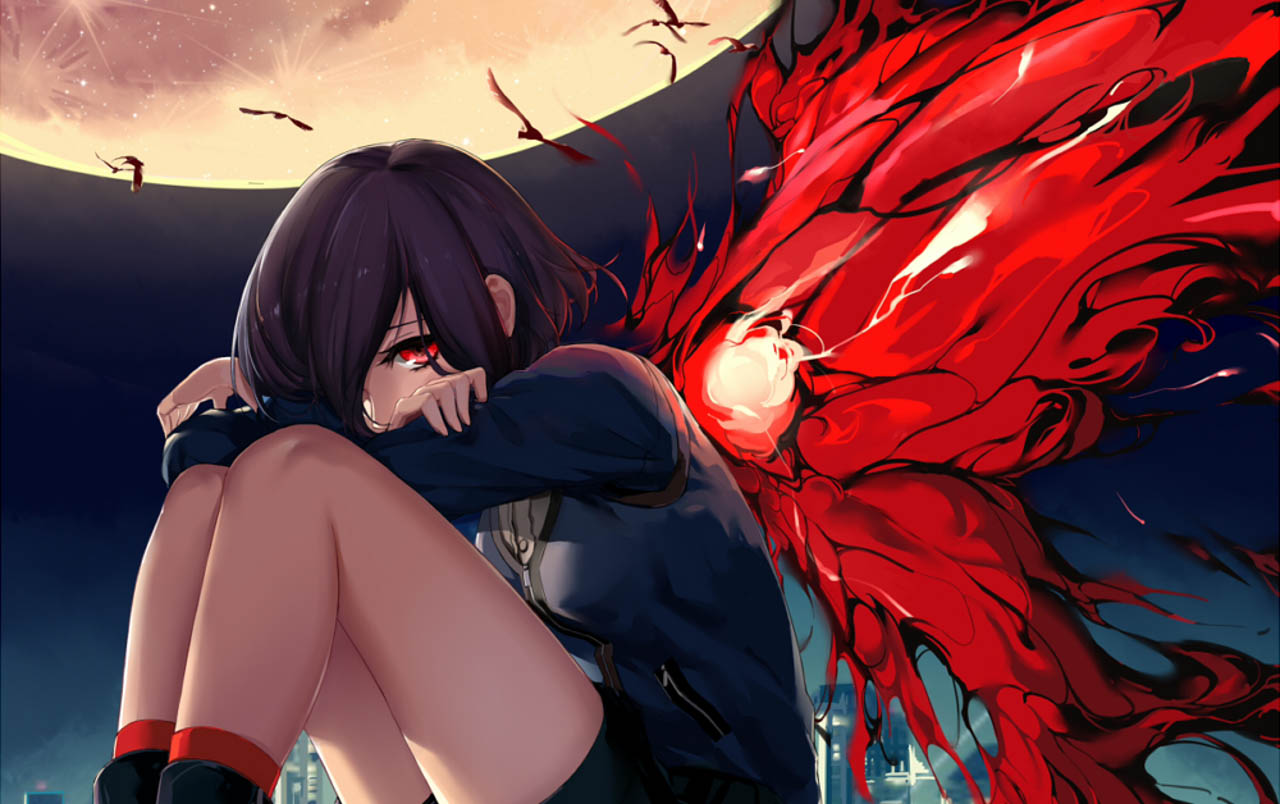 I’m not a gore fan. Ask anyone and they’ll tell you that I avoid gore and violence like I would the plague so watching the uncut version of season 1 was a bit off putting. If too much violence and desolation aren’t you thing, then this isn’t the anime for you. If narrative and character development is more your style then give this anime a shot, though be warned that season 1 has a rather vague ending. It’s a good thing that there’s a second season.

In conclusion, season 1 of Tokyo Ghoul piqued my interest with its unique plot and characters. If you enjoy horror and supernatural themes and no nonsense action sequences with little comedy and romance then Tokyo Ghoul is for you. Though I would have preferred watching the censored version.