Boasting sweltering bops, Heavy features PVMPS’ smooth vocal underpinned by harmonious chords that lead into a gentle yet compelling drum line. Combining elements of deep house and rnb that align with the Berlin scene that Tinush is so beautifully influenced by, the producer has demonstrated his ability to create the perfectly chilled summer anthem. 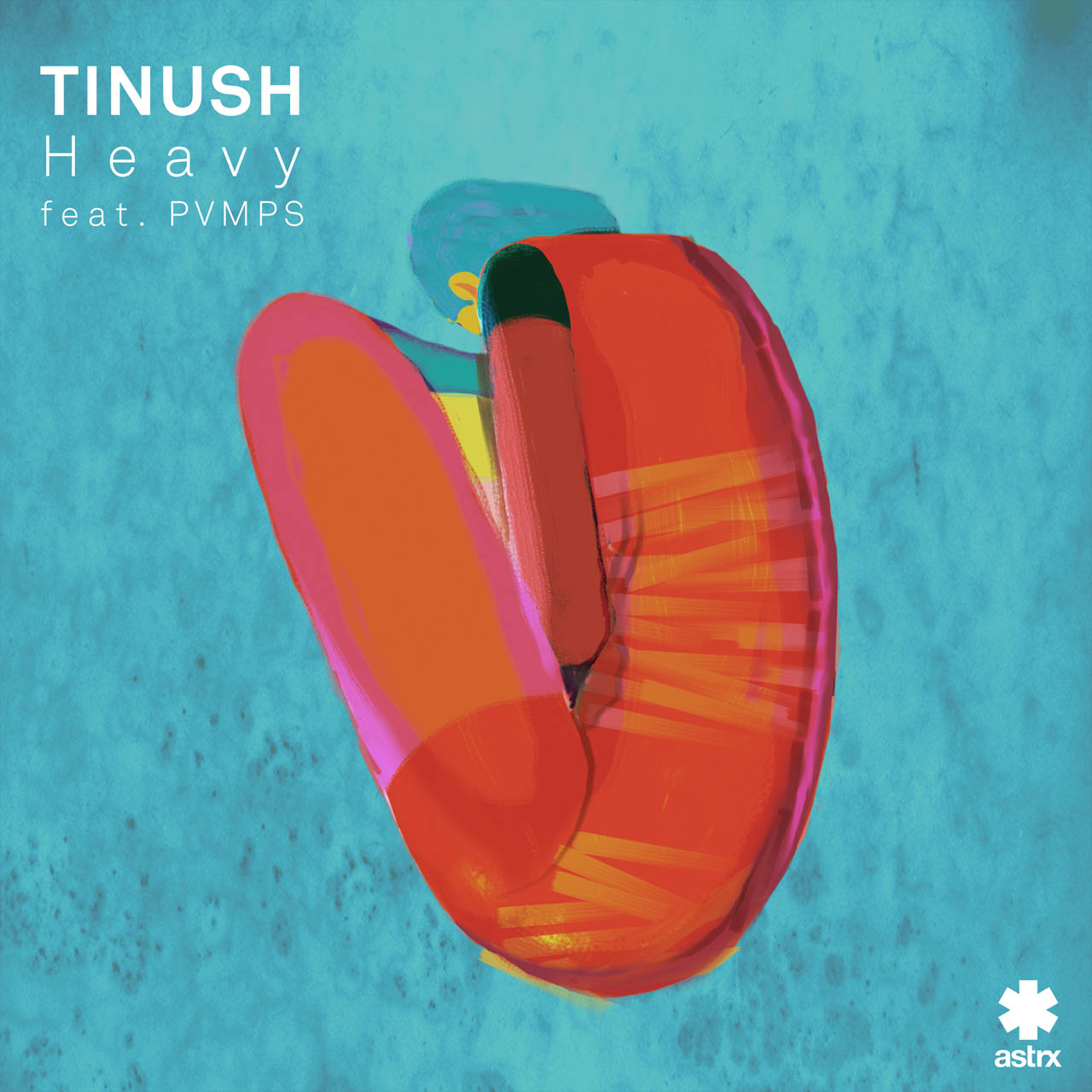 Tinush has come a long way since playing his first keyboard at age of four. Inspired by his short term affairs with jazz and orchestral music that currently flows into almost all of his productions, the up and coming producer has defined his own unique sound drawing on accessible club music. Now with over 70K SoundCloud followers, Tinush sits in the same league as fellow peers Kölsch, Worakls and Nils Hoffmann. Meanwhile, DJ heavyweights including Frankie Rizardo have jumped on board for remix duties of his huge single Struggle featuring the vocals of Motown legend Aretha Franklin. Continuing to rise above the ranks, expect Tinush to turn more heads with new single Heavy as well more notable artists stepping up for the remix treatment along the way.

Tinush – Heavy is out now via TMRW Music.