This War of Mine Coming to Android 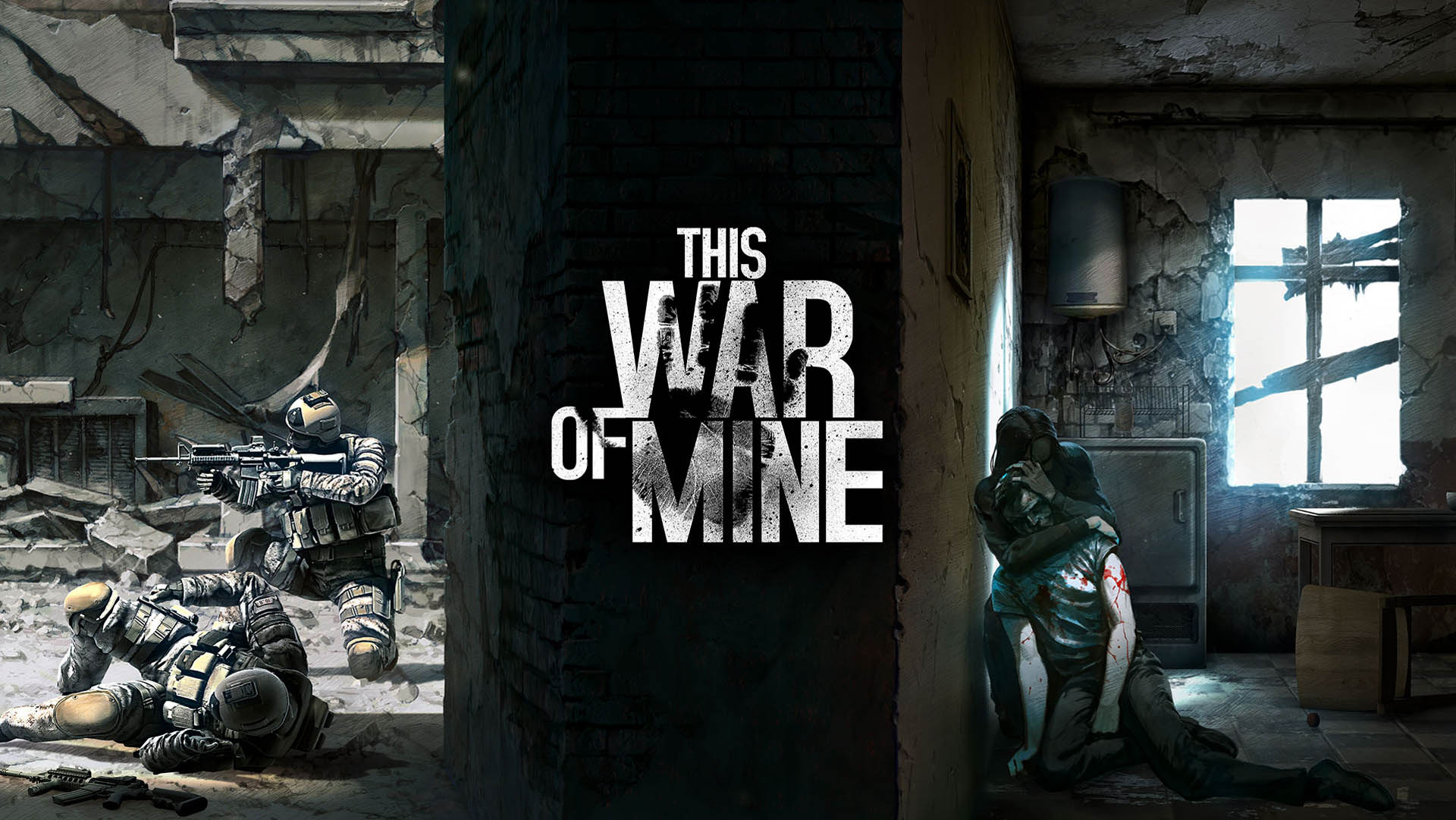 This War of Mine, 11 bit studios’ provocative strategy game of wartime survival, is now available to pre-order for Android tablets, with 15% of all proceeds going to support the War Child charity. 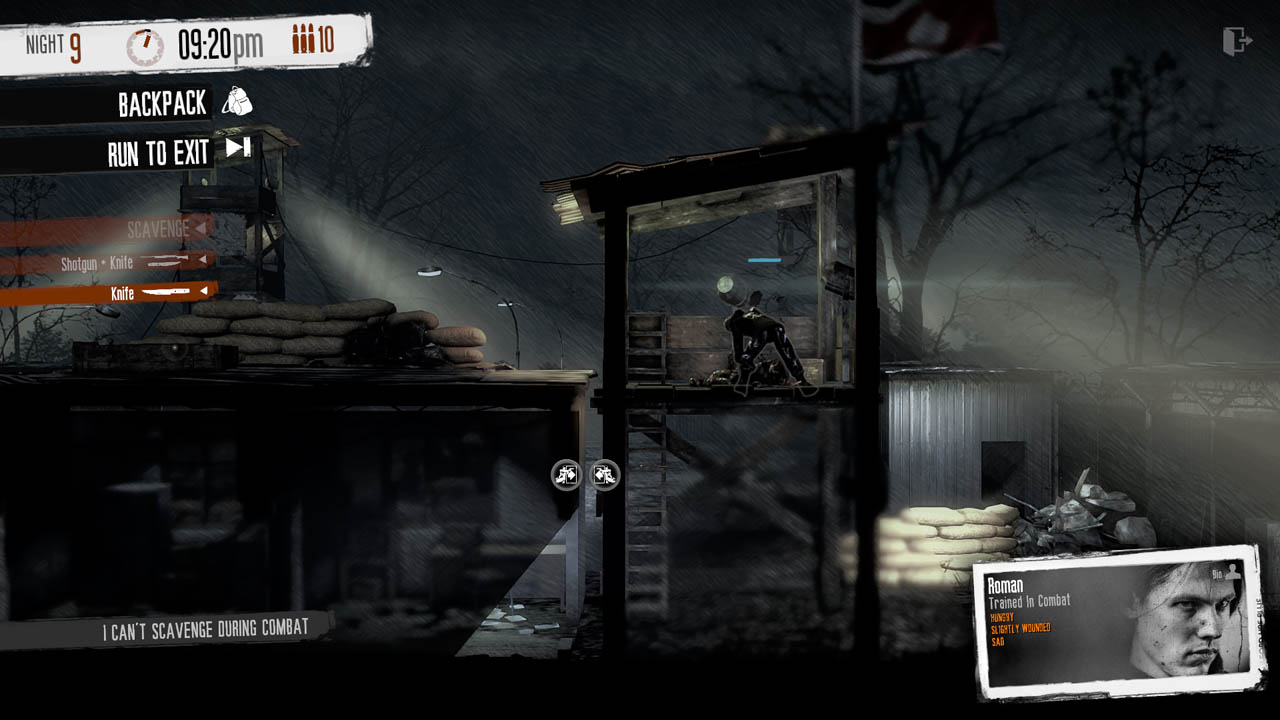 Grzegorz Miechowski, CEO at 11 bit Studios states “This War of Mine is a profound experience, unique in the way it pictures war through civilian eyes. It’s rare for a mobile game to approach such an emotional and serious topic, so we wanted to do something special for the Android edition of This War of Mine.  War Child is an amazing organization that has helped countless children, and we are proud to offer 15% of all Android pre-order proceeds to aid their cause.” 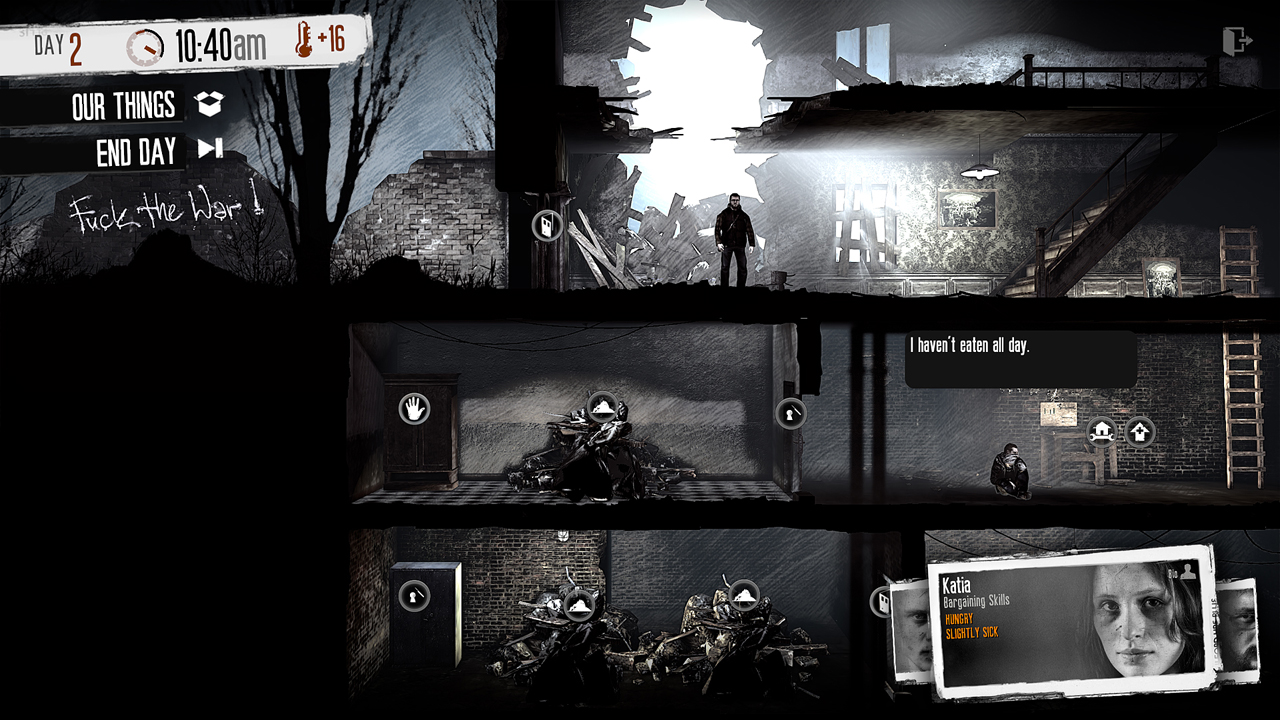 Founded in 1993, War Child is dedicated to protecting, educating, and giving voice to the children affected by conflict. Last March, proceeds from 11 bit studios’ collaboration with War Child changed the lives of over 350 children, and they hope to raise the bar even higher by donating 15% of all pre-order funds.

In war, not everyone is a soldier. This War of Mine captures war as experienced by the civilians trying to survive in a besieged city. Scavenge amid the shadows, make conscience-driven choices of life and death, and do what you must to live another day. During war, there are no good or bad decisions; there is only survival.