A recent statement from Square Enix is that the Day One Edition of DRAGON QUEST HEROES: The World Tree’s Woe and the Blight Below, that will be available across Australia & New Zealand on 15th October, 2015. 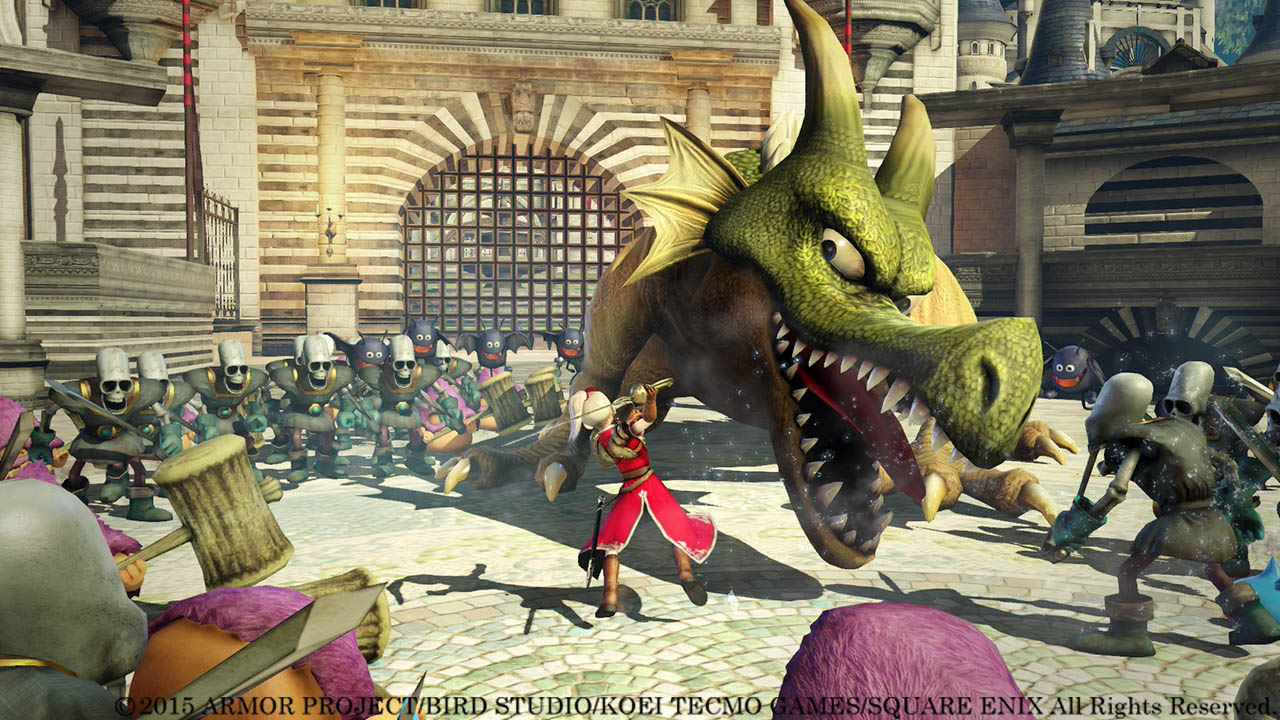 The brand new “Begin a New Quest” trailer (above) was also released, introducing the main characters, Slimes, Monsters and familiar DRAGON QUEST faces players can expect to see in DRAGON QUEST HEROES: The World Tree’s Woe and the Blight Below later this year. 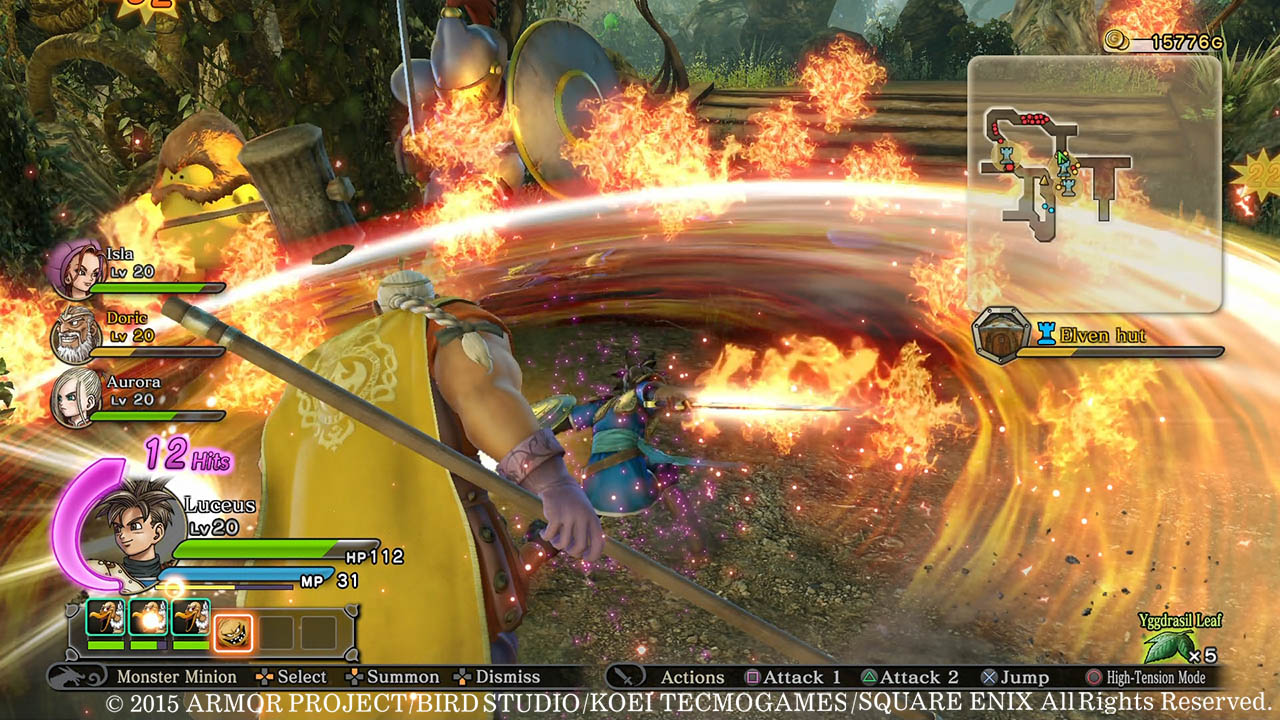 The Day One Edition will feature five free Slime-themed in-game equipment items for those who pre-order, including: Slime Sword, Gooey Gloves, Goomerang, Squishing Rod and Gungenir.