The Return of a Legend! 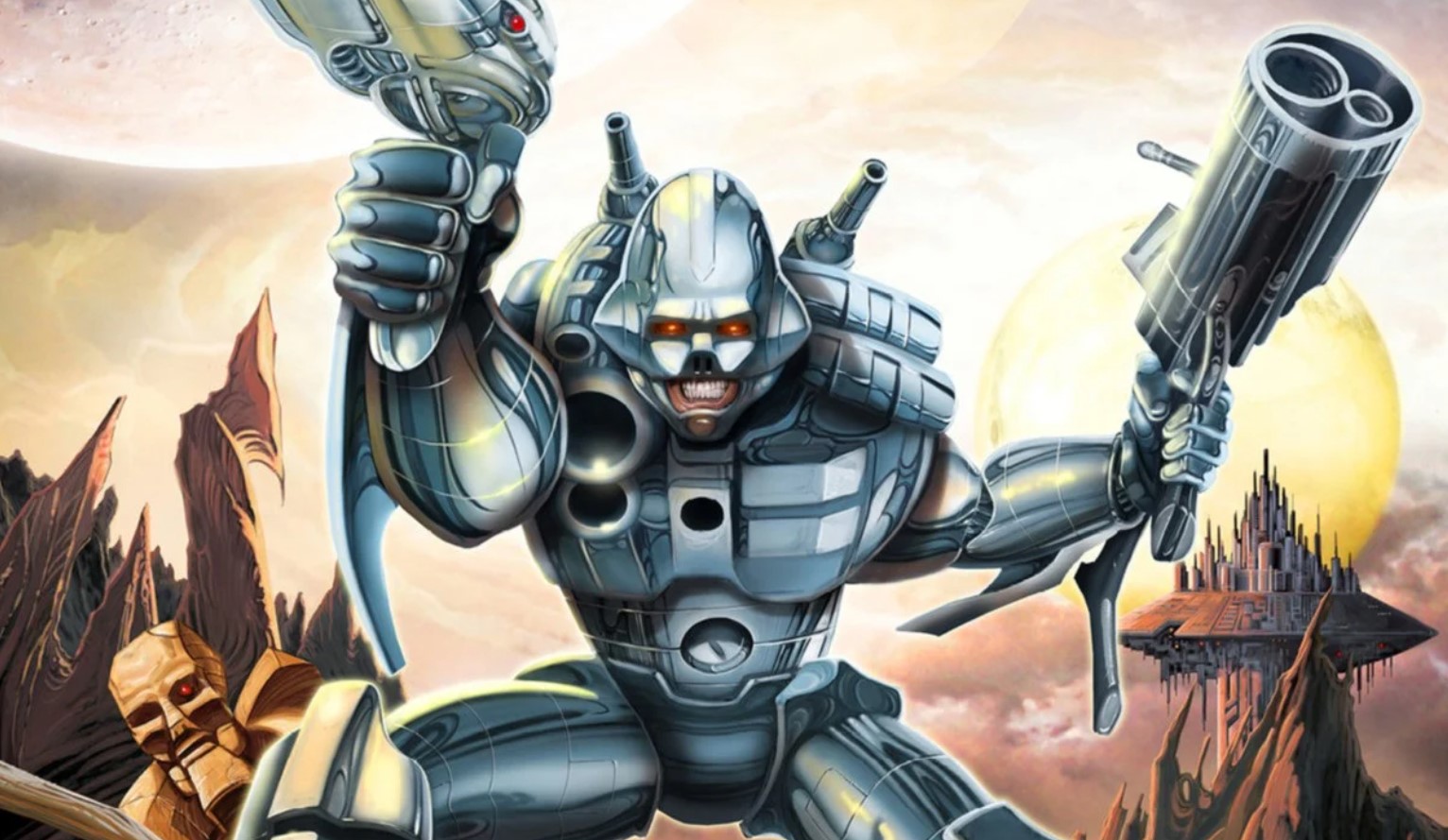 During gamescom Opening Night Live Show, the return of a video game icon was celebrated with an exclusive trailer. On this Turrican’s 30th Anniversary, the classic video game franchise will rise in full force.

Factor 5 and Strictly Limited Games are above and beyond pleased to present you with a new chapter in the history of Turrican, a complete compilation of the classic action series – now on modern platforms.

The sensational Turrican series has been heralded as one of the finest video games of all time, mixing exploration with non-stop action, and one of video game’s finest soundtracks by legendary German composer Chris Huelsbeck. The optional in-game soundtrack has been fully remastered and re-arranged. 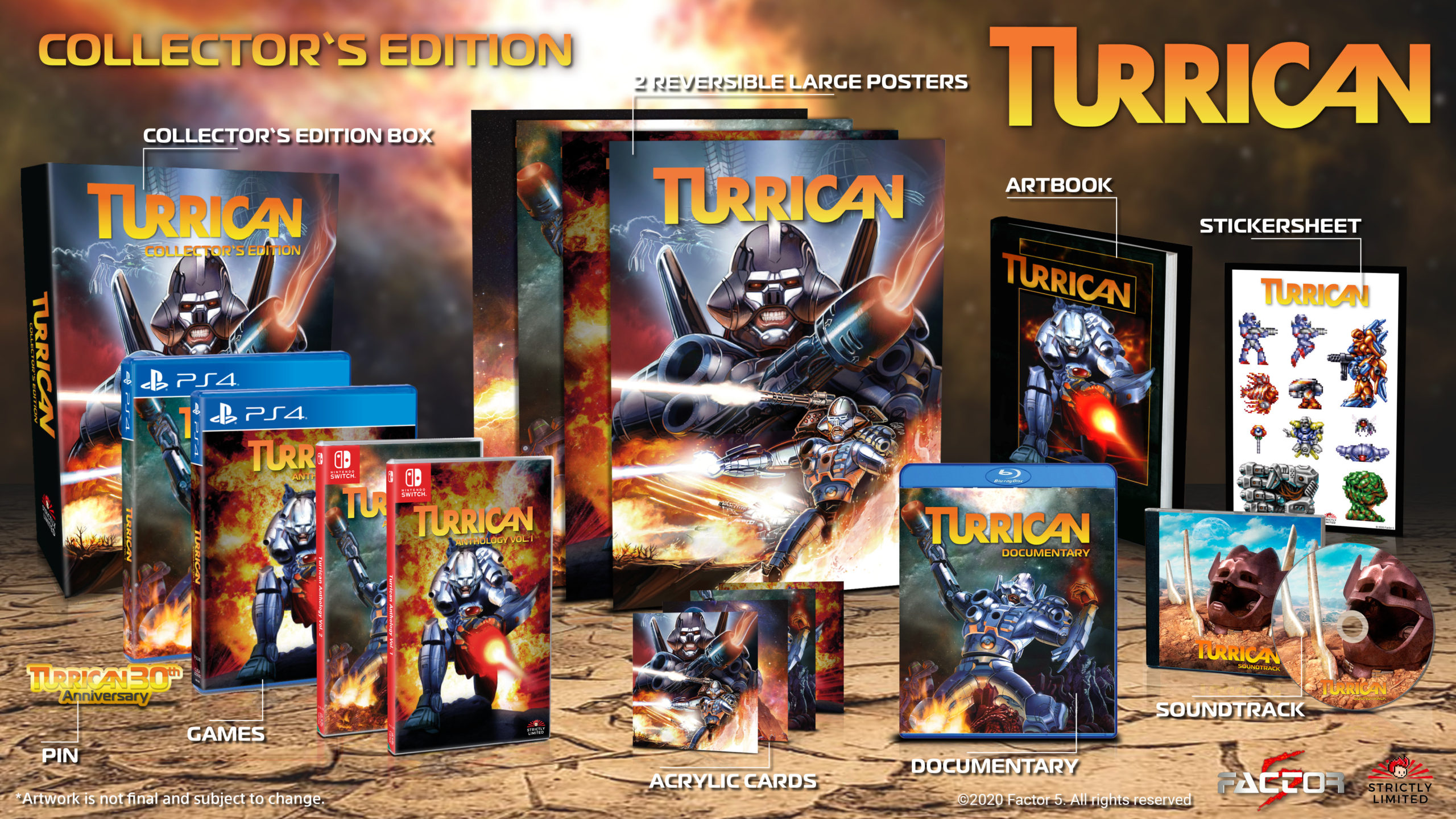 Along with the original team at Factor 5, Strictly Limited Games curated and developed an anthology that not only lets you play through the history of Turrican’s finest moments, but also discover new information and secrets from the many extras packed in.

The classic series comes with a selection of filters and borders to customize the experience. Additionally included is the fabled and long-lost Super Turrican Director’s Cut, which features all the cut content reinstated, as well as the brand new Score Attack version. The legendary music can now be enjoyed in two ways: In-game, the player can choose between the original chiptune soundtracks or the new arranged versions by composer Chris Huelsbeck. 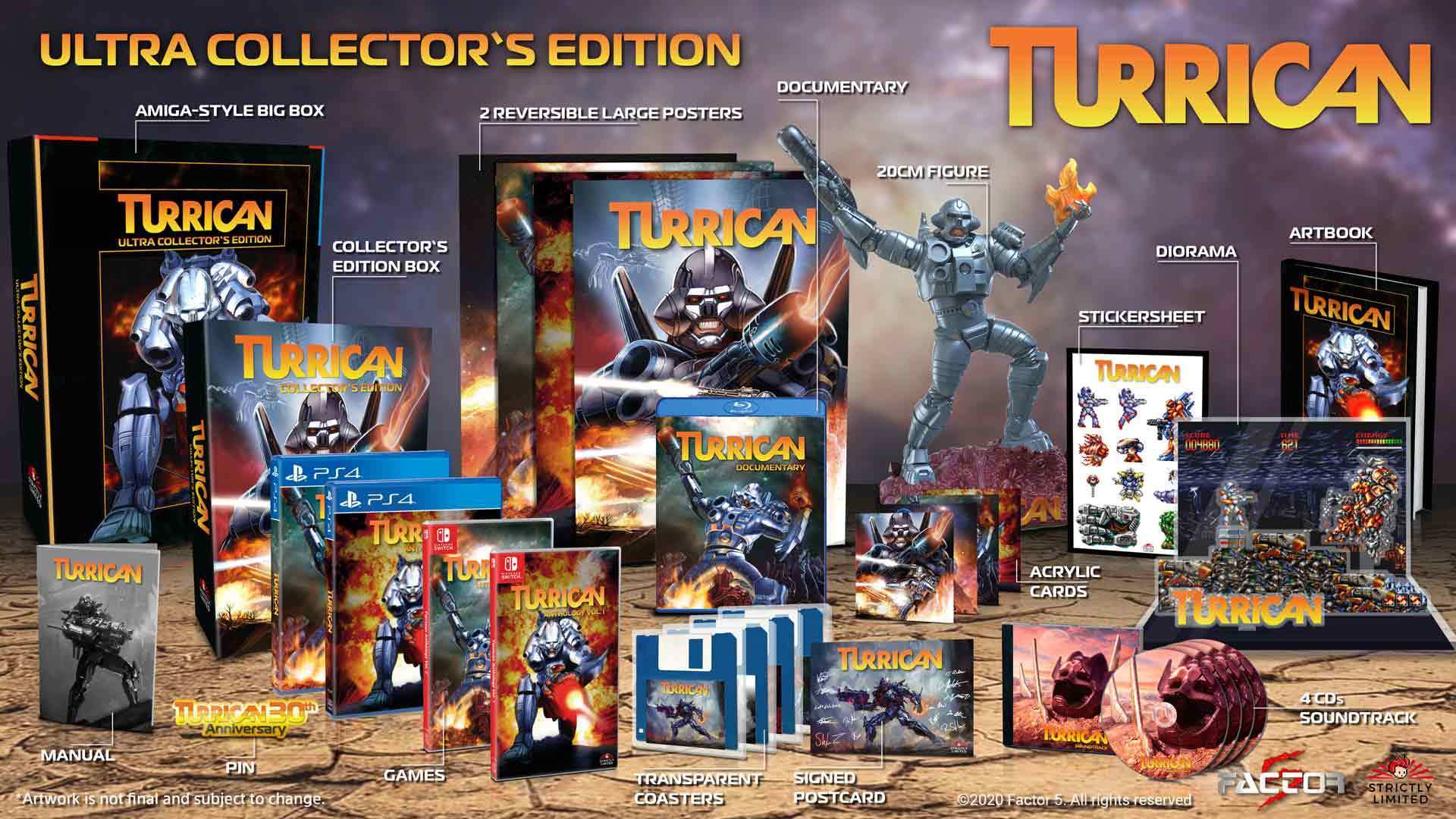 One highlight in particular is the full-length documentary Blu-Ray created by industry veterans Audi Sorlie and John Linneman. With its developer interviews and in-depth look into the world of Turrican, this documentary is sure to please both old and new fans of the Turrican universe.

For all retro enthusiasts Strictly Limited Games brings out original retro cartridges for SNES and Mega Drive / Genesis with brand new cover arts from the two legendary box illustration artists Tom DuBois and Mike Winterbauer. Their work will be revealed in the coming weeks.

Also, Chris Huelsbeck’s most acclaimed sound work curated and mixed by himself for a brand new exclusive vinyl set! Hailed as one of the greatest retro game soundtracks of all time, now for the very first time on vinyl.

Furthermore, selected contents from ININ Games for digital and retail are also in the works, but with less content than the exclusive, limited editions from Strictly Limited Games.