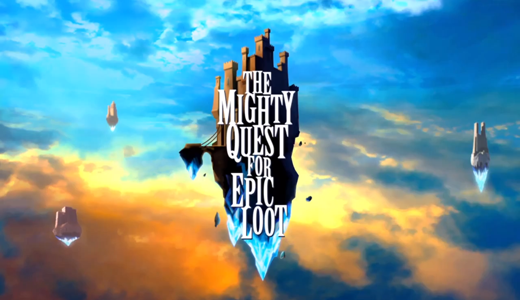 Ubisoft has announced an opportunity for fans interested in the studio’s upcoming free-to-play PC title, The Mighty Quest for Epic Loot to get a chance to get a sneak peek of the game during the recently-announced Closed Beta.

Ubisoft will host a series of Open House events for the game throughout the Winter, which will allow players to jump in and experience the fun and excitement that is The Mighty Quest for Epic Loot, first hand. 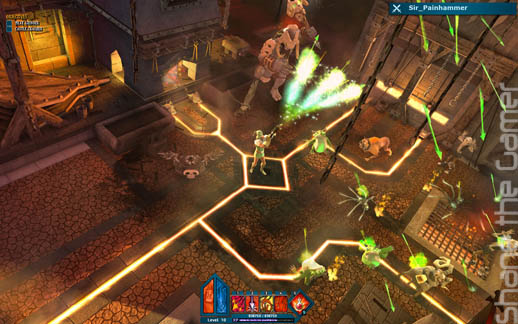 The first Open House event for The Mighty Quest for Epic Loot will take place from July 3, 2013 at 12:00am AEST to July 6, 2013 at 5:00am AEST. Players will be able to sign up for the free event from today to June 29th at 5:00am AEST by visiting www.themightyquest.com. By playing in the Open House, participants are entered in a draw to win a Mighty Quest t-shirt or a permanent BETA key. Details about additional Open House events will be announced at a later date. 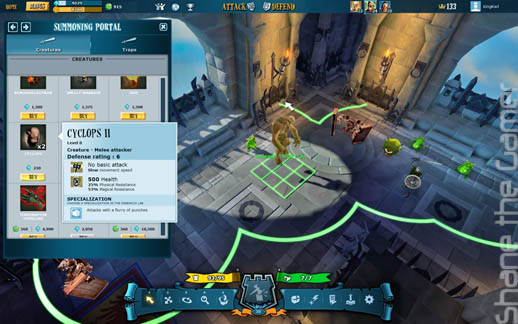 Each Open House will give players a chance to play as the boastful Knight, Sir Painhammer or the enigmatic Archer, Blackeye Bogart as they attempt to create impregnable castles to protect their treasure hoard while simultaneously attempting to ransack every other player’s castle.  While the first Open House event will only last 4 days, player progress, including gold acquired, loot found, character levels advanced, monsters unlocked and castle defences constructed will be saved and can be accessed at the next Open House.

In addition, all players who register for The Mighty Quest for Epic Loot Open House events will be added to the exclusive Closed Beta list for a chance to earn permanent access to the game prior to launch later this year. 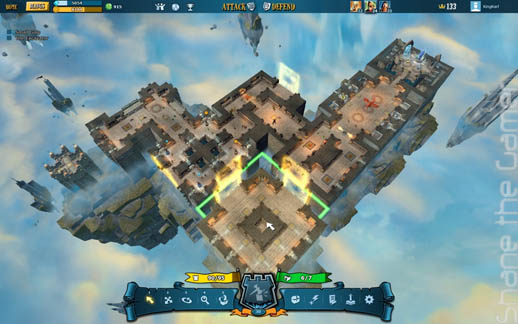 For those players that just can’t stand the wait, the Double-O founder’s program grants anyone that purchases any of the packs instant permanent access to the closed beta, along with premium currency and a plethora of epic loot!

For more information and ongoing updates about the game or to register for the Closed Beta, please visit the official website.