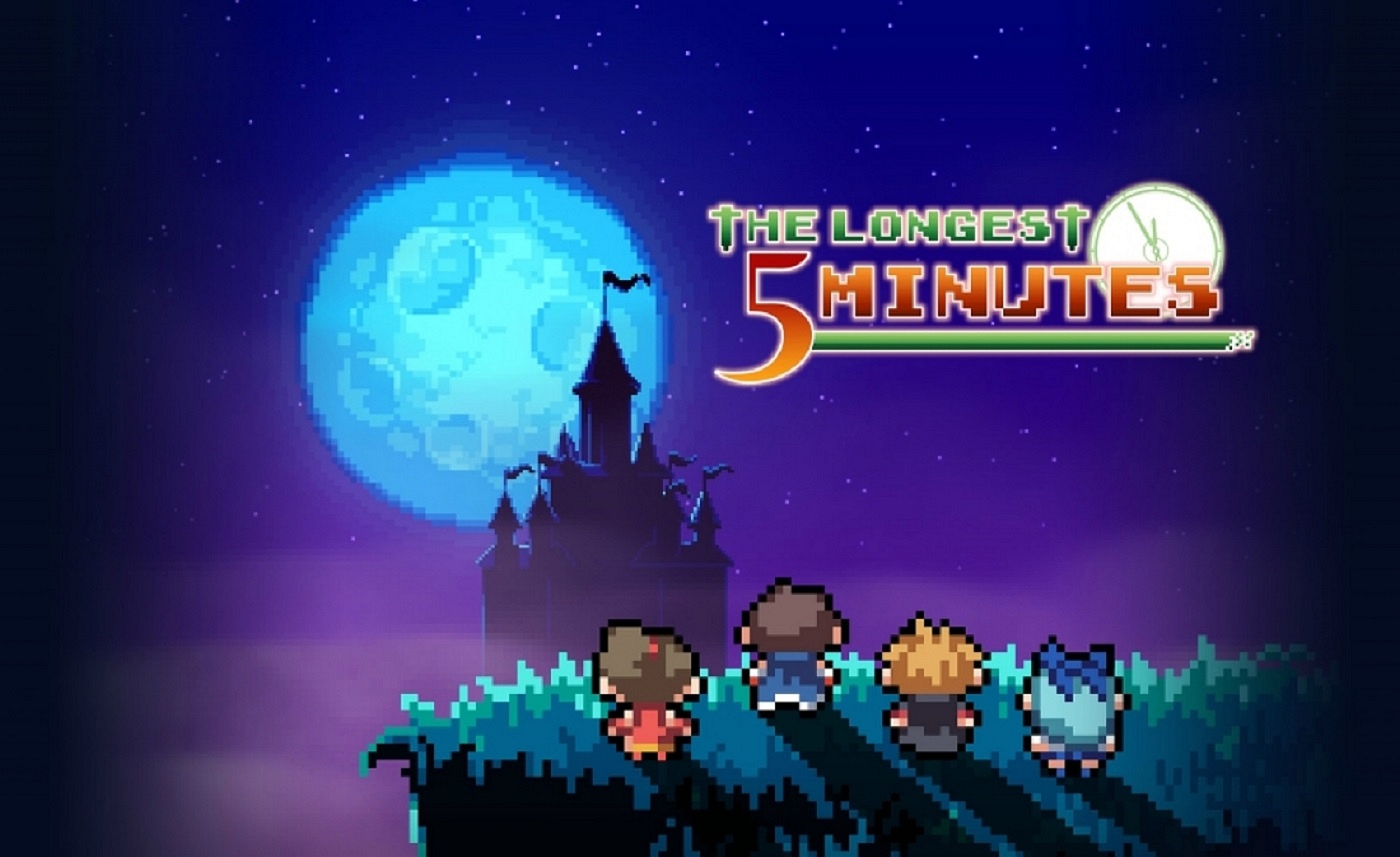 The Longest 5 Minutes is another excellent example of the weirdness that can come out of a publisher such as NIS. Satirising its own genre, while being an excellent entry, fans of JRPGs, especially throwbacks, should be taking note.

The Longest 5 Minutes starts with a classic JRPG trope, the amnesiac protagonist. The kicker here is his amnesia has kicked in during a fight with a Demon Lord meaning, i.e. he has awoken during the game’s final battle.

After some dialogue, including being mocked by the Demon Lord, the hero thinks hard and recalls a memory. You take control of the Hero in the memory and you complete some tasks. Once you have competed the right tasks, it throws you back into the exchange between the hero’s party and the Demon Lord. 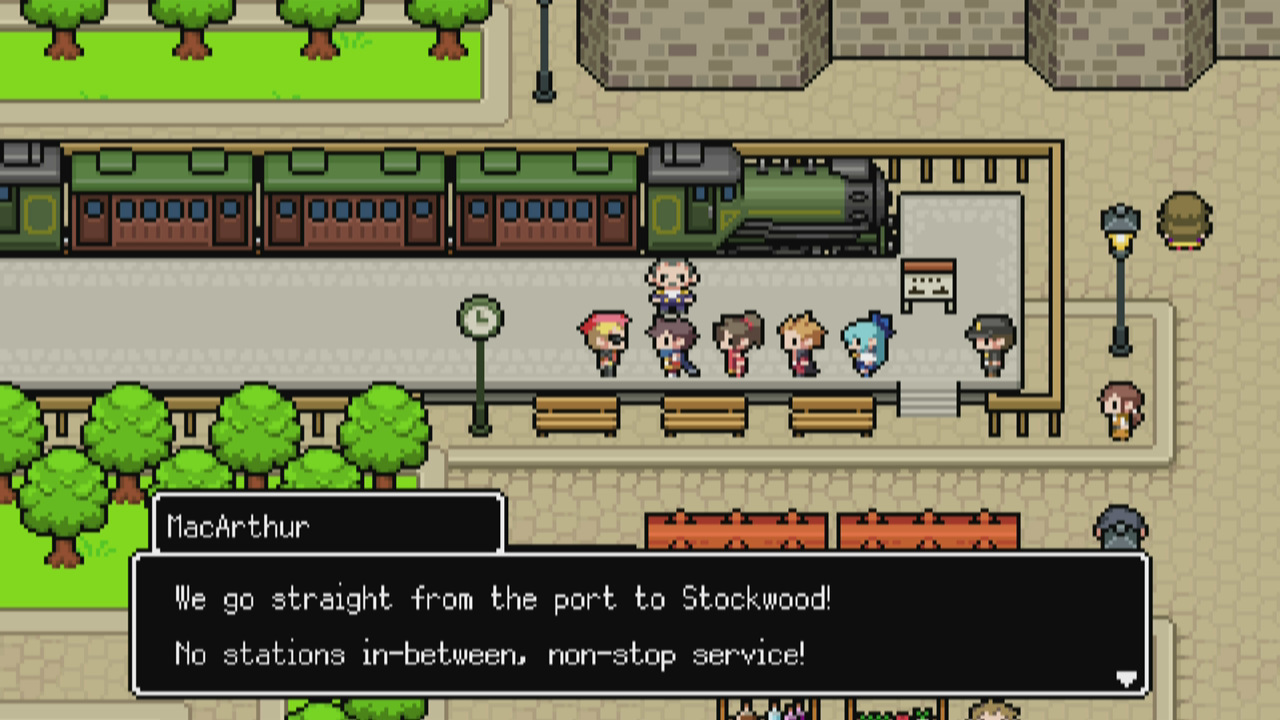 This is the loop that the game takes through to the end. Over the space of the five minutes that the hero and his party are fighting the Demon Lord, you will spend a dozen hours reliving the hero’s experiences, allowing him to remember what he needs to eventually beat the demon.

The memories themselves aren’t in chronological order, so the game isn’t a series of events with interludes as the hero faces the demon, as would be a logical way to tell this story. Instead, each of these memories operate as self-contained levels, which is different for a JRPG. 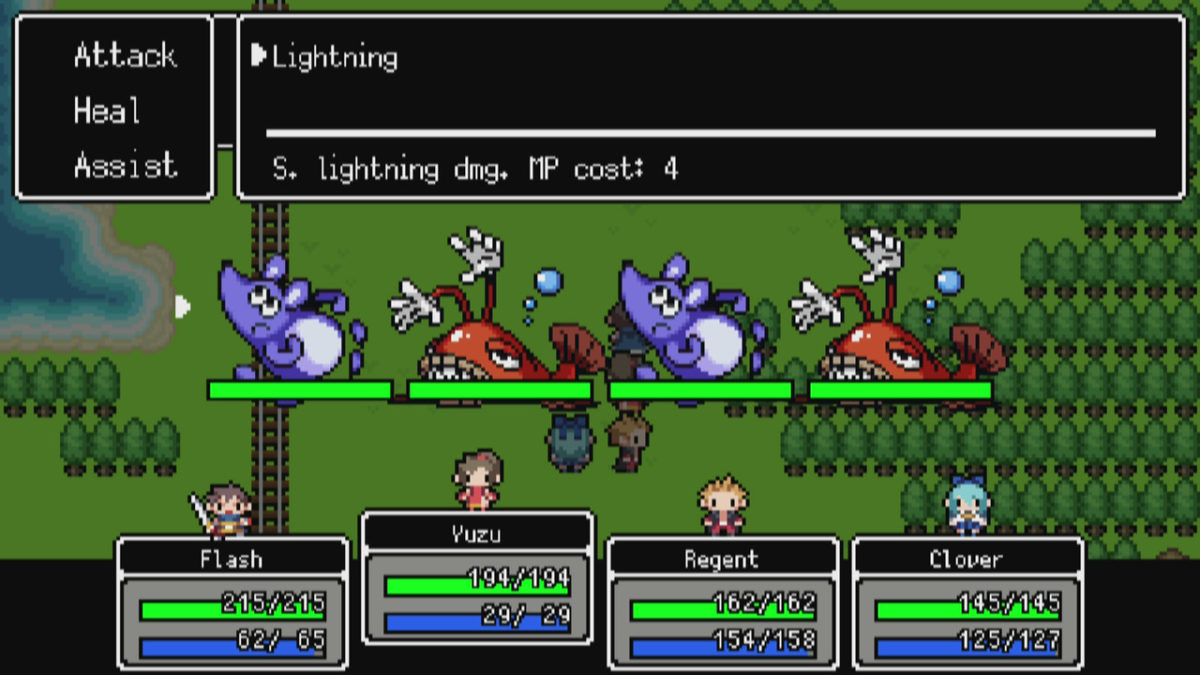 The normal way you play a JRPG, is slowly leveling up, both your characters and your gear. Most fans will know the habit of hording money and items in case you need them later, especially for bigger gear. The game actively tells you that nothing carries over, so to use it all in each memory.

This is super hard to do as the gameplay and the style keeps bringing back the feeling to follow those old JRPG styles, making it super easy to waste money by hoarding it. Then the memory ends.

The memory gameplay is reminiscent of a lot of JRPGs, especially with the gorgeous top down pixel art. Battles are simple turn-based battles, which are a bit bland, especially because you don’t get invested in your character’s skills the same way you would if you had been grinding with them, as it changes from memory to memory. 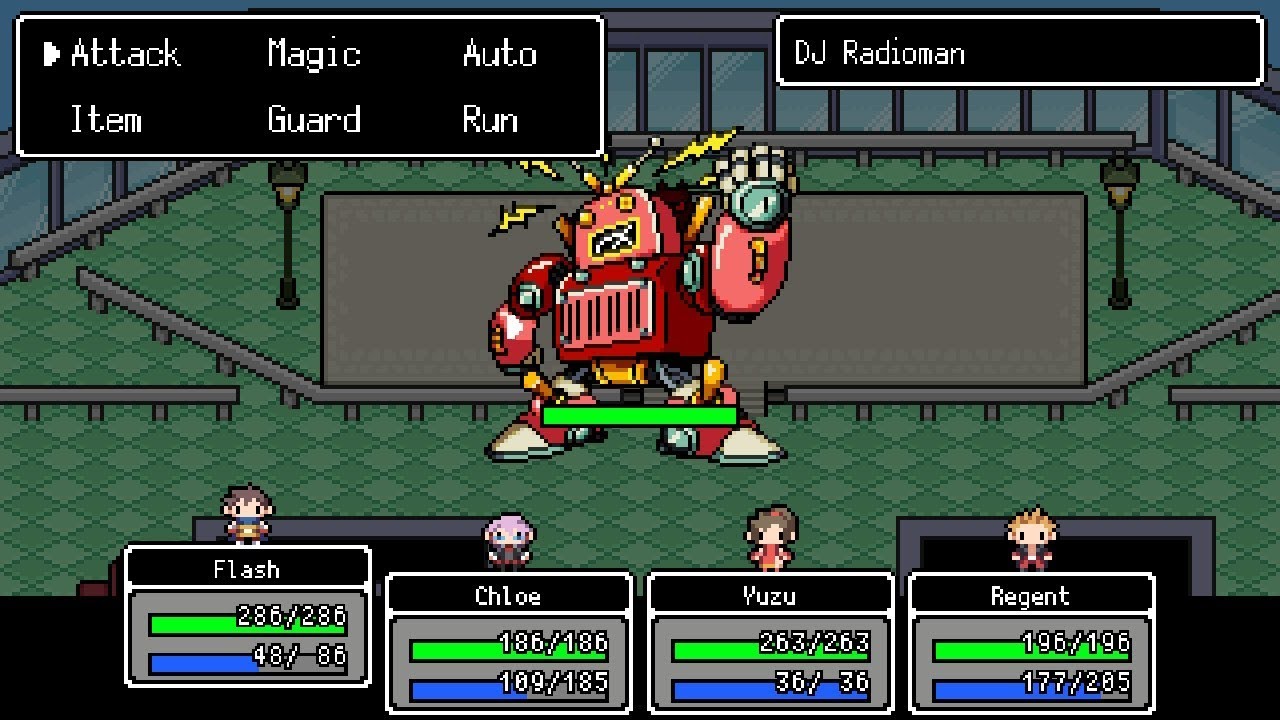 Enemy designs are one of the major winners here, which does the best job of reminding me of a fusion between Pokémon and silly old school designs. From carts with eyes, to wine bottles with feet, to awesomely designed running mice. It’s crazy and I love it.

The game’s biggest strengths and flaws unfortunately do go hand in hand. It’s a reasonably long game, and that much time with basic turned based and top down mechanics doesn’t hold up without the investment in your characters skills. The flip side is that it’s a unique way to deliver a game in this style, and that is absolutely to be applauded.

The Longest 5 Minutes is one for the JRPG veterans. Its gameplay doesn’t offer anything new the way the story is told, and it is likely that only fans of the genre will put up with the lack of investment in progression to appreciate its unique taste on the genre.