The Lone Ranger comes to iOS and Android – News 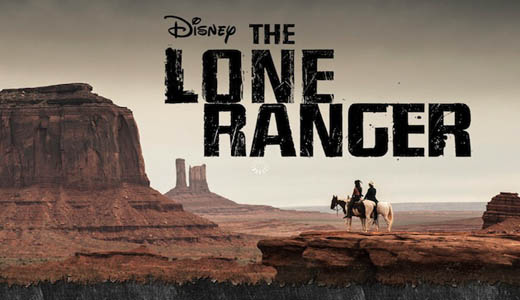 Saddle up and take the reins to become one of the greatest Texas Rangers in the West with The Lone Ranger mobile game from Disney Mobile Games. In The Lone Ranger, inspired by the Disney movie currently in theaters, players embark on a thrilling adventure to protect the town of Colby.

Prepare to face-off in epic showdowns, and bring infamous outlaws to justice in this epic RPG.

You will encounter and interact with known allies and villains such as Tonto and Butch Cavendish as they fight against greed and corruption in this 3D, role-playing adventure game. 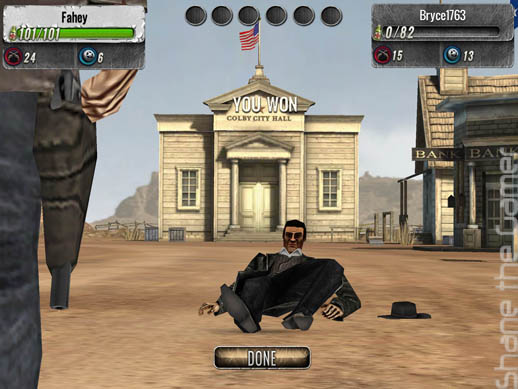 Buth Cavendish and hid gang need to be taken down and taken in for justice. It is your role to fight alongside the Lone Ranger and Tonto against vicious villains whilst restoring order to the town of Colby and it’s seemingly helpless civilians.

Upgrade your weapons and take on dual outlaws and bandits, whilst working towards much needed Leveling up. 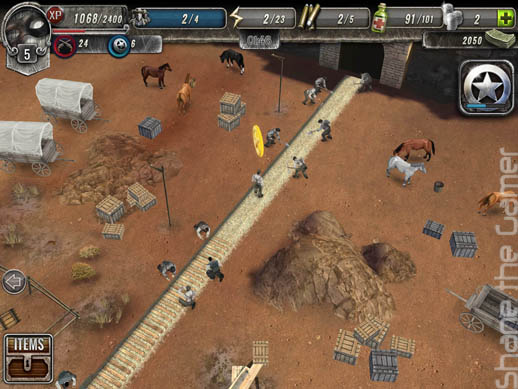 The Lone Ranger is now available for free on the App Store at http://bit.ly/12ovFNg and Google Play: http://bit.ly/1crQmcO.
[jwplayer config=”STG Player” mediaid=”4351″]
Scroll Up