The Last of Us Part 2 (PlayStation 4) Preview

How do you improve on the already epic?

Triple A game development studio Naughty Dog also quizzed this when the idea of a second chapter to 2013’s The Last of Us broke both gameplay and graphical barriers on the PlayStation 3, becoming the last and greatest game there ever was for that console.

Now we are nearing the next gen of PlayStation with official PS5 details to be revealed soon (Sony have postponed the June 4th date).

I can now say that I have been honoured to have an advanced copy of The Last of Us Part 2 and have been playing the cinematic masterpiece for a couple of weeks now. 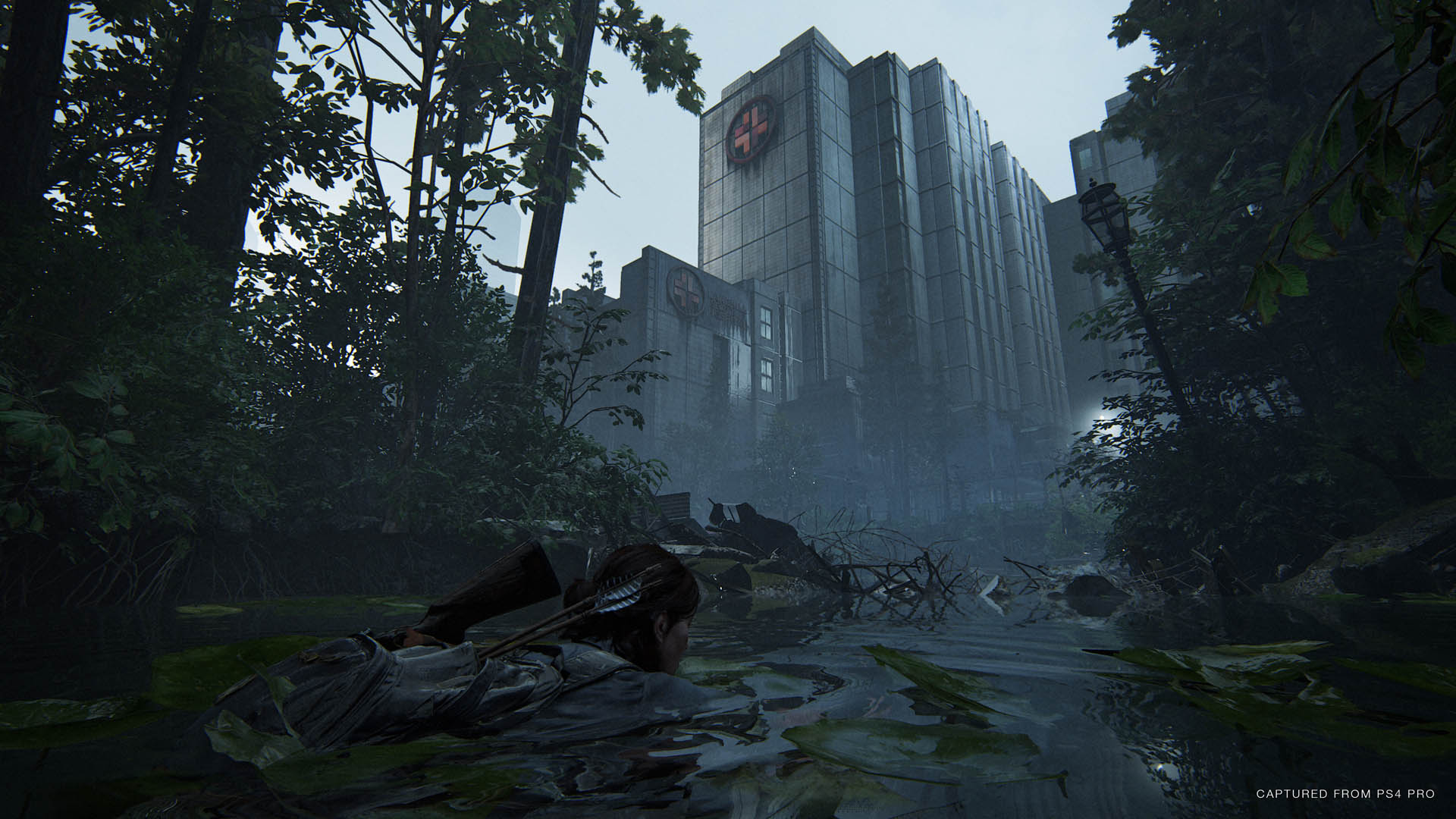 No, I’m not going to give any spoilers nor even break down the narrative of the game, but I will do an overview of what all PlayStation gamers can expect.

The Last of Us Part 2 continues the story, taking us through the timeline to where we are now.

Old relationships remain, new ones are formed and broken. Moments of elation, tension, drama and tragedy ensue that is of a higher caliber than a blockbuster movie.

Ellie is older, a survivor and a force to be reckoned with.

The infected still roam the lands that you’ll traverse in within varying stages of decay and infection.

The Last of Us Part 2 has retained that solid RPG element too. 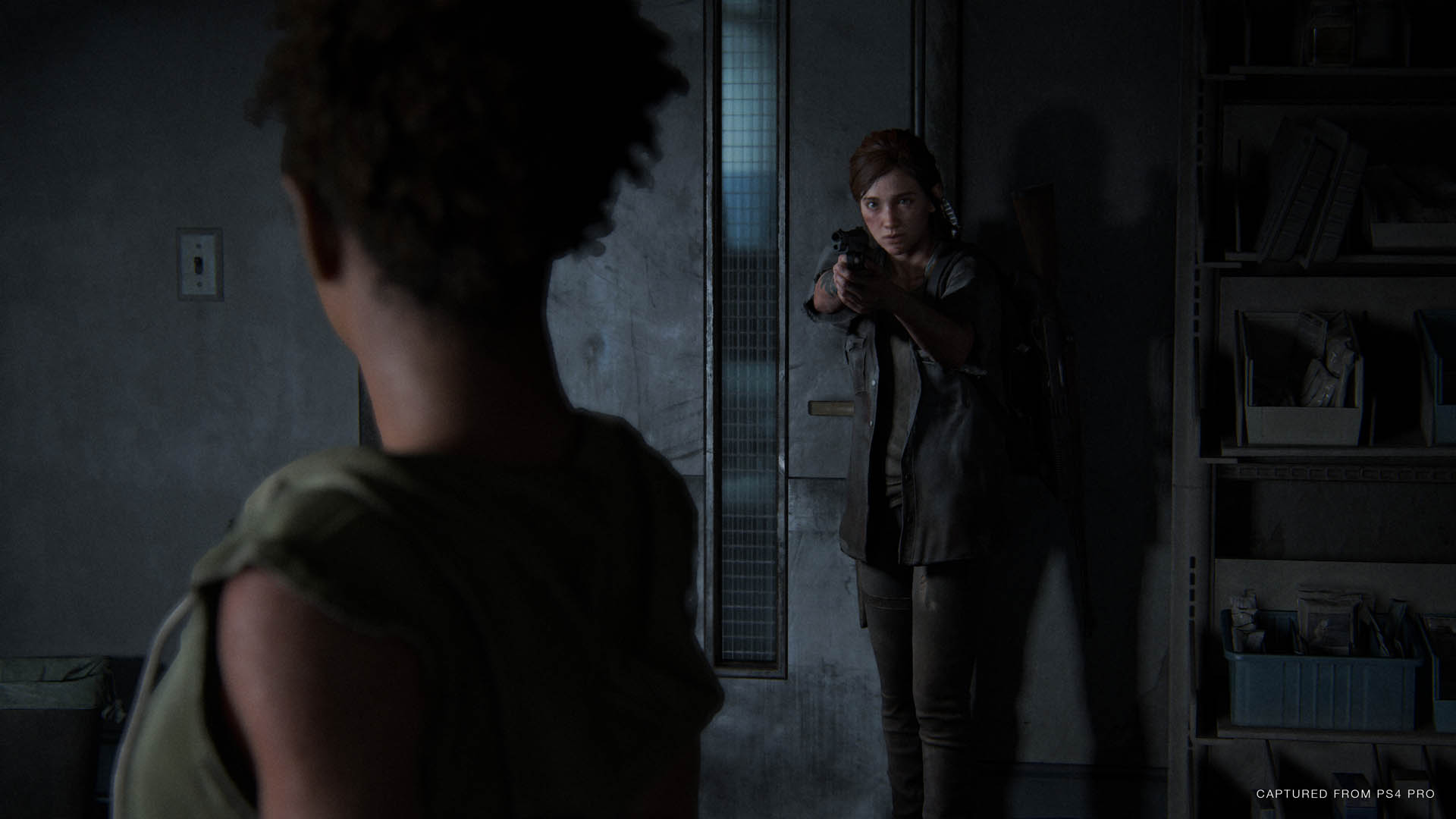 Graphically, you’ll need to play it. Screenshots and YouTube videos and trailers do not do it justice.

Best played at 4K, 60 FPS on a PS4 Pro if you can, this is potentially THE game of 2020. One that when you begin there’s just no putting the controller down.

Graphically, asides from the 4K eye candy The Last of Us Part 2 is what the first game did for PS3, it’s pushing the PS4s capabilities to a maximum and then some.

Likely The Last of Us Part 2 will be one of the last legendary titles for PS4 as we embrace PlayStation 5 towards the latter part of this year, if all stays on track.

Stick with us for our full review (without spoilers) on The Last of Us Part 2’s release date; 19th if June 2020.