The Journey that IS Shiness 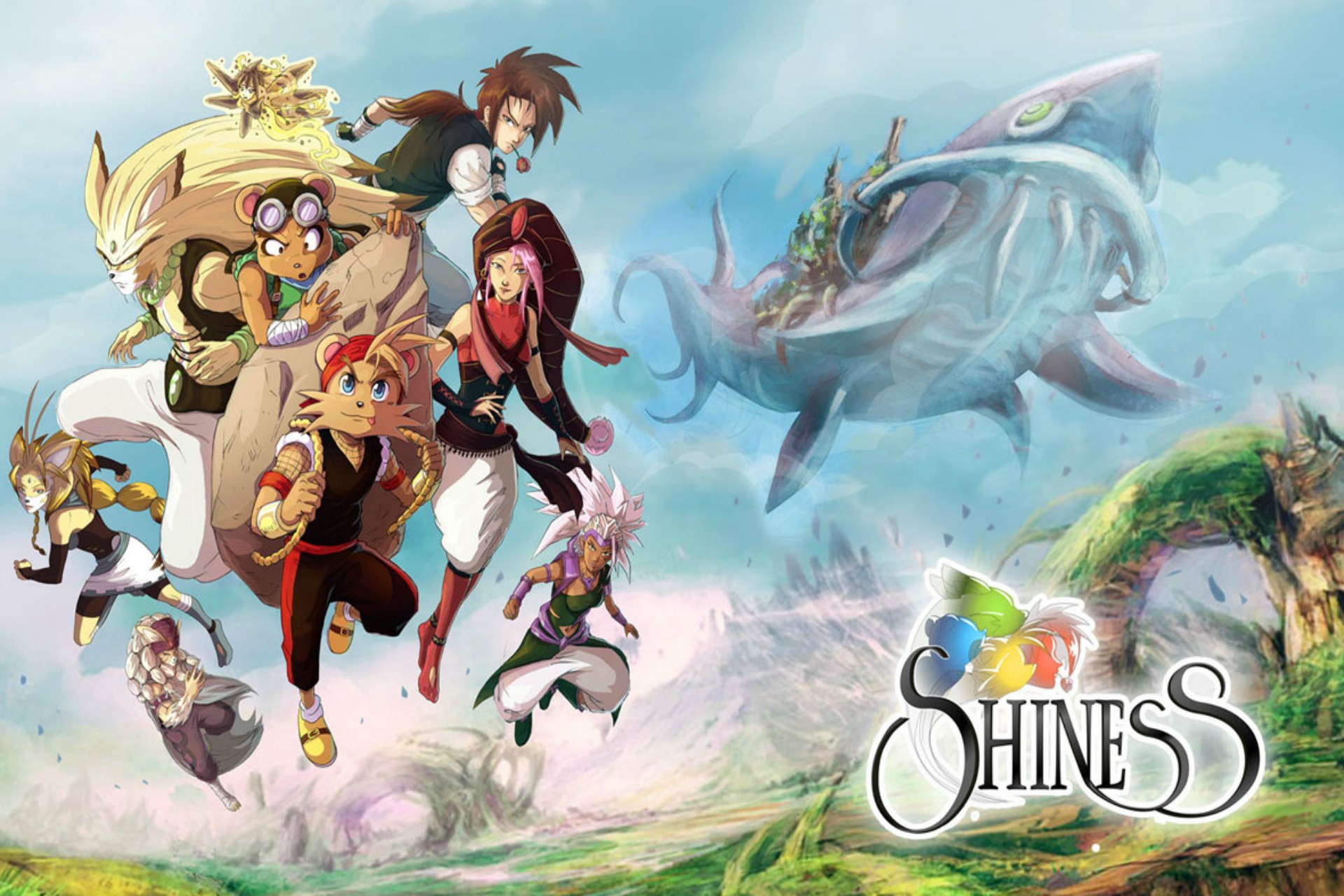 Shiness is an RPG developed by French independent studio Enigami.

Through the passion and talent of the studio, Shiness already seduced a community with its successful Kickstarter campaign, and attracted attention from specialized press, thanks to its enthralling universe and an atypical, hyper-dynamic combat gameplay.

Studio Enigami needed support to finish the game and release it in the best conditions possible at the beginning of 2016. Focus, impressed by the project, answered favorably to the studio.

Cédric Lagarrigue, Managing Partner of Focus: “Focus Home Interactive is working with international studios, but also naturally partners with French studios now renowned such as DontNod, Cyanide, Eugen Systems, Spiders Games, and more. Discovering and supporting new talented local studios, and helping them grow is something deeply anchored in Focus’ DNA. Enigami is one of these young and passionate French studios Focus Home Interactive would love to see emerge in this very competitive industry.”

And now, as Gamescom 2015 wields it’s gaming prowess to the world we are given a Trailer (above) for the upcoming Shiness.

Further details including release date and platforms will follow soon.