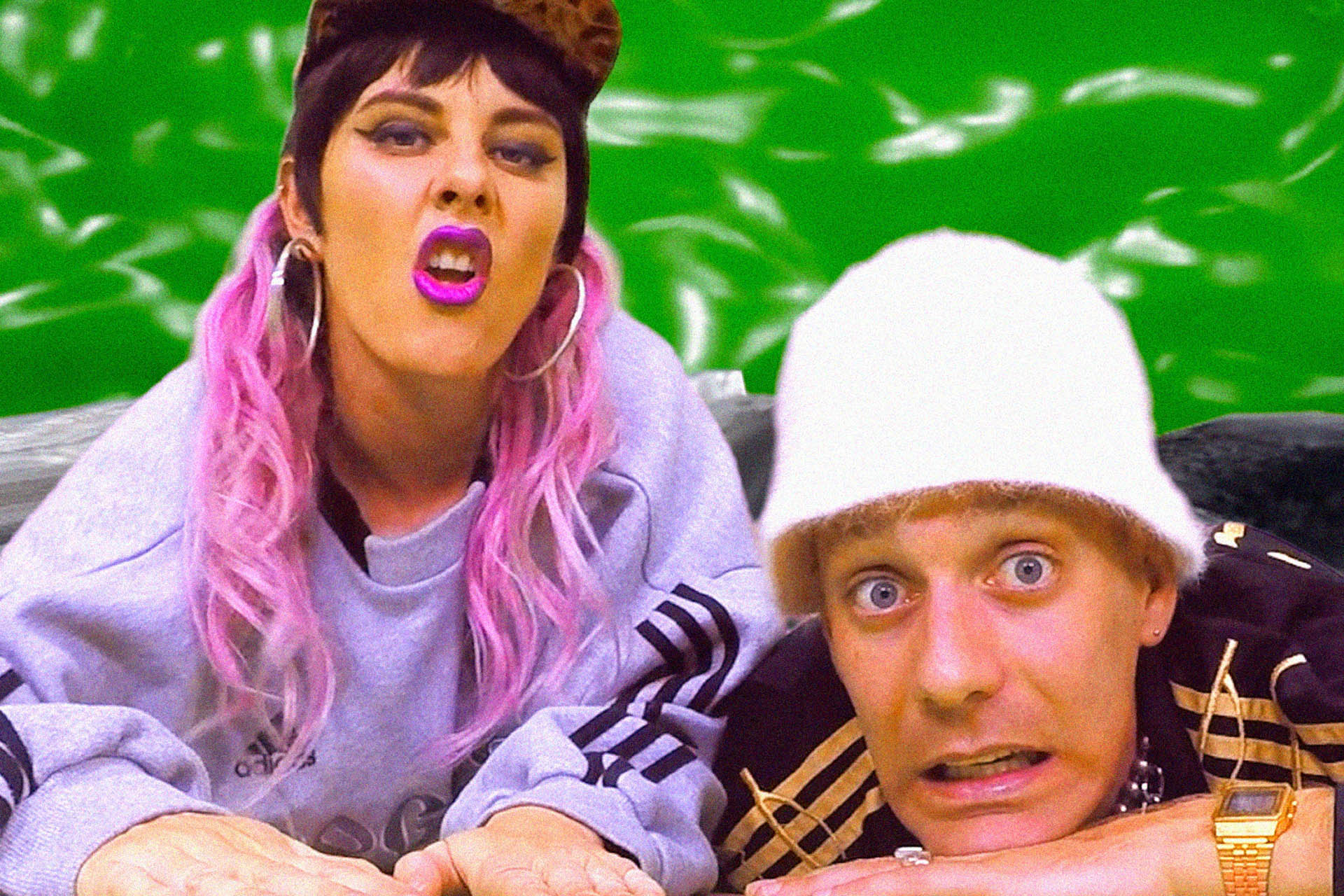 After touring the globe extensively, gaining cult followings in every city, they’ve returned to our golden shores, new album in tow. There are some new sounds and some classic Gooch Palms moments but all in all it makes for one hell of an album and the pair have never been so stoked! It captures the best of the duo’s notoriously wild live shows with Kat commenting “It’s a journey, we like to take people on a journey”.

In addition to ‘Are We Wasted’ which charted at #8 on the AMRAP Radio Chart, poppy, feminist punk tune ‘Busy Bleeding’ featuring TOTTY’s Kelly Jansch, ode to the supernatural ‘Marfa Lights’ and good-time, bilingual hit ‘Summertime’, comes the brazen anthem and opening track ‘Today’s the Day’ and the aptly named ‘Coast To Coast’ which documents the bands constant touring, never staying in the same place. 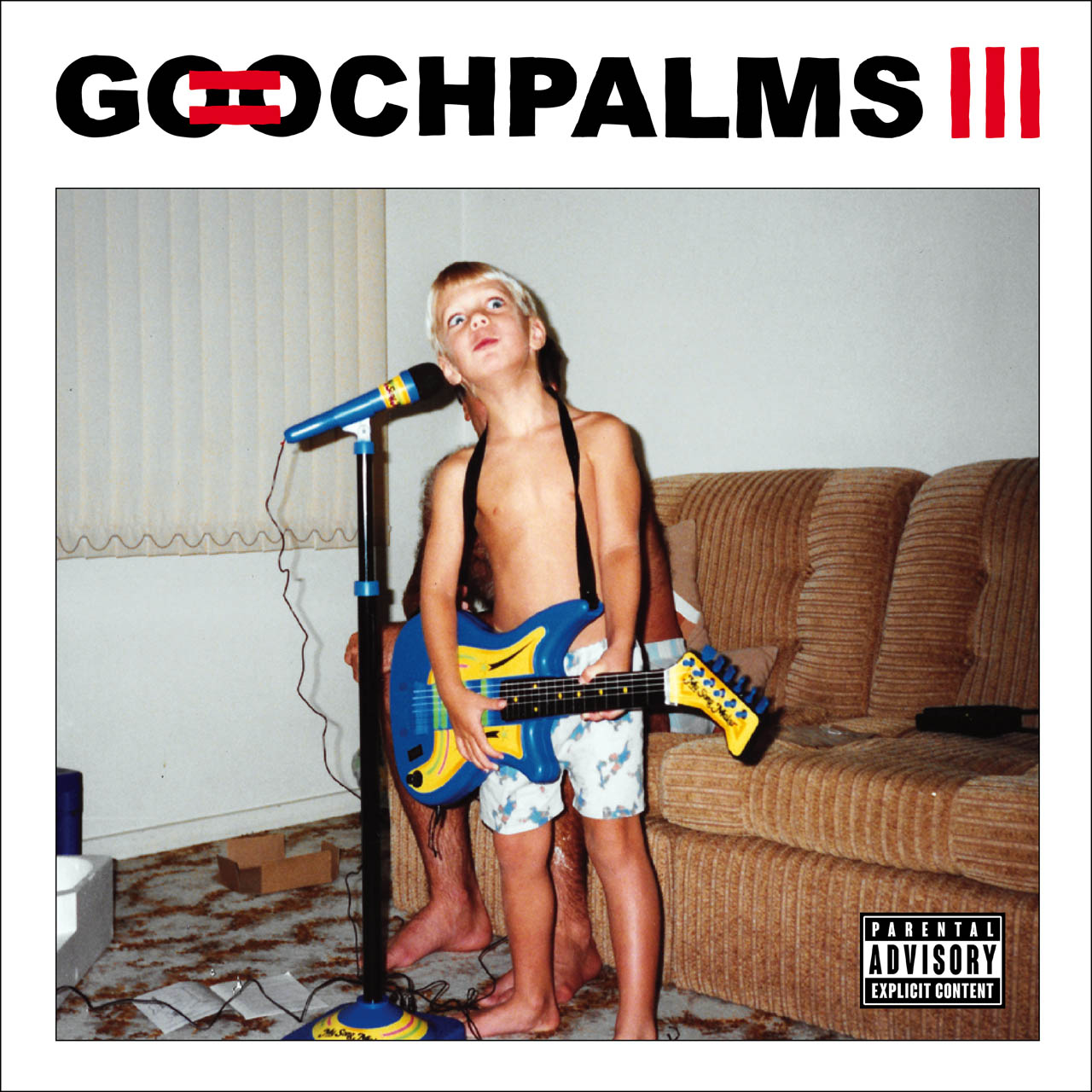 ‘Yeah Nah’ gives the album a release with its stripped back sound and implementation of acoustic guitar, it harks to Goochies cheeky side whilst emanating a more serious turn. Timely duet ‘Hi-Rise Lo-times’ comments on the state of live music in the political landscape, with blistering track ‘Burnout’ showcasing what Goochies are known for. ‘When I Was a Kid’ is catchy as hell in its simplicity and ‘New Phone Who Dis’ is a song for the decade, capturing the issues we’ve all had without our connection to a device.

‘I Get Out’ closes out the album in a new direction, with no riffs in sight the band employ strings and showcase their voices in a felicitous ending.

The Newcastle natives spent last month showcasing at SXSW and taking their killer dance-infused garage rock on a 35-date tour of the US, readying to take the new album to Australian audiences.

Late last year the Goochies joined mates DZ Deathrays for their killer triple j Like A Version of ‘Loveshack’ which quickly became a fan favourite, clocking over a combined 390,000 views to date.

Get your dose of The Gooch Palms now with their iconic new release ‘III’ now!