The ‘Fifty Shades Freed’ Track List Has Been Revealed! 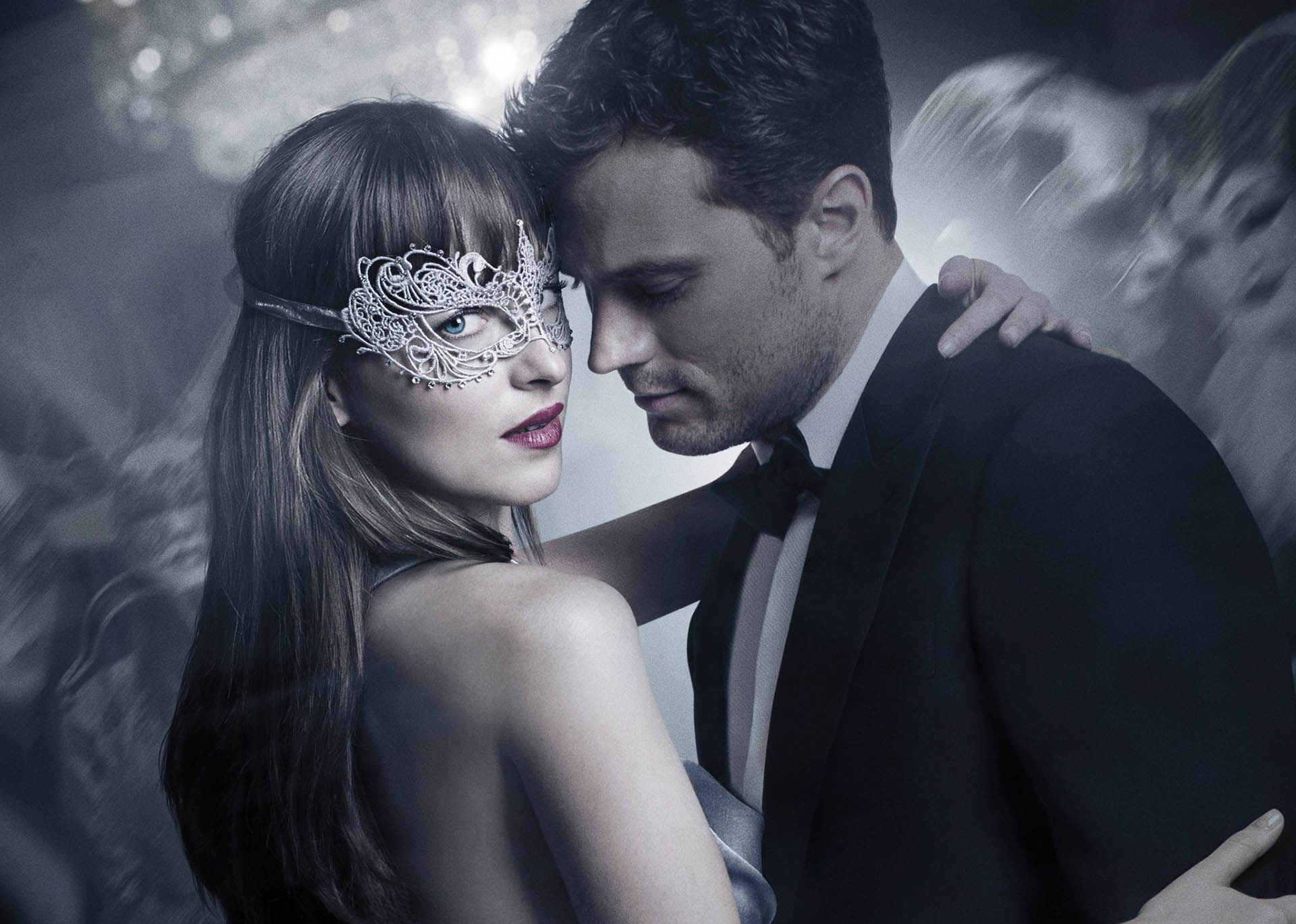 Songs featuring Sia, Ellie Goulding, Hailee Steinfeld, Miike Snow and others will appear on the official soundtrack for Fifty Shades Freed, the track list as revealed to us at STG from UniMusic (Universal Music).

Its predecessor, the soundtrack to Fifty Shades Darker, debuted at No. 1 on the Billboard 200  and #1 on the ARIA Album Chart last February.

The forthcoming film, the final in the Fifty Shades trilogy, hits theaters Thursday February 8th, 2018 – with the Soundtrack landing on February 9th, 2018. 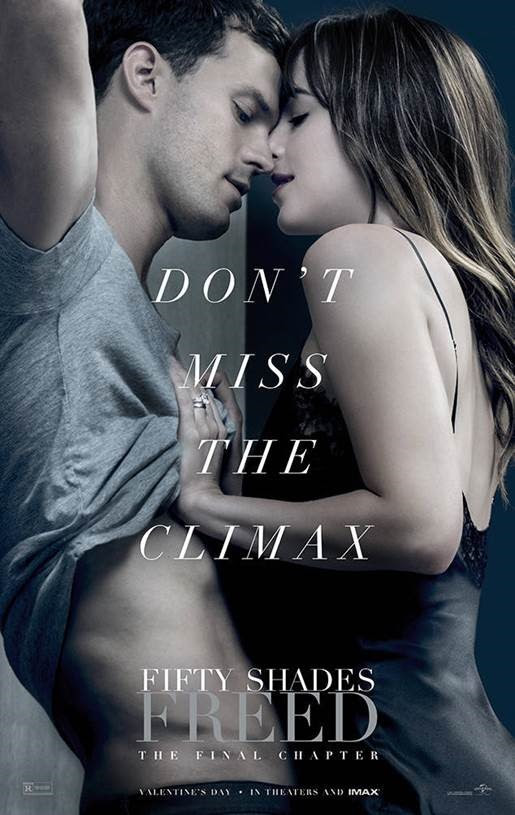