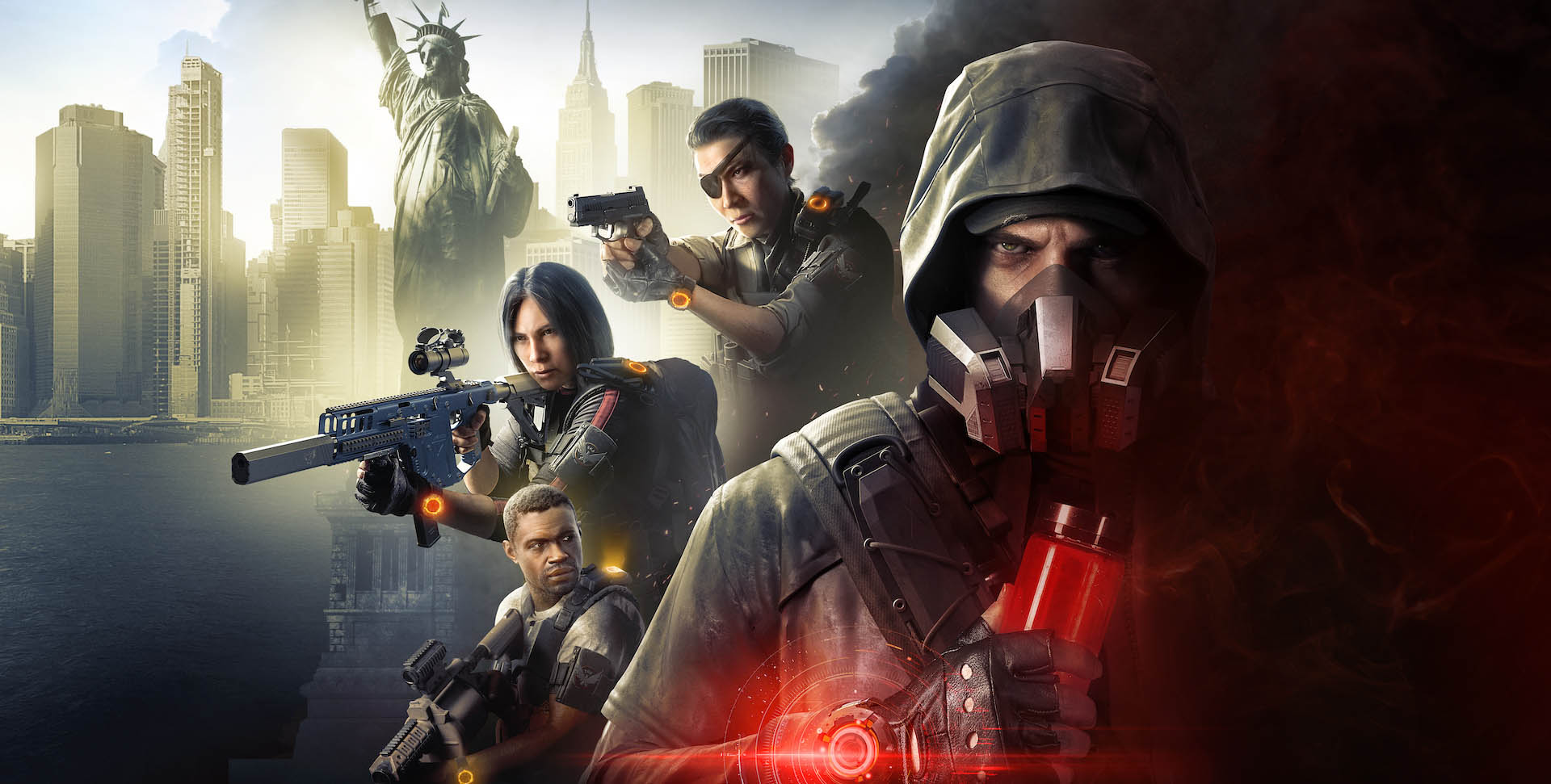 The Division 2, the third-person looter shooter set in Washington D.C., had a strong launch out of the gate; it was a game that learnt much from the issues in the first trip to New York City in the original Division game.

And a year later, Ubisoft’s Massive Entertainment is taking us back to New York City in the impressively-large Warlords of New York. 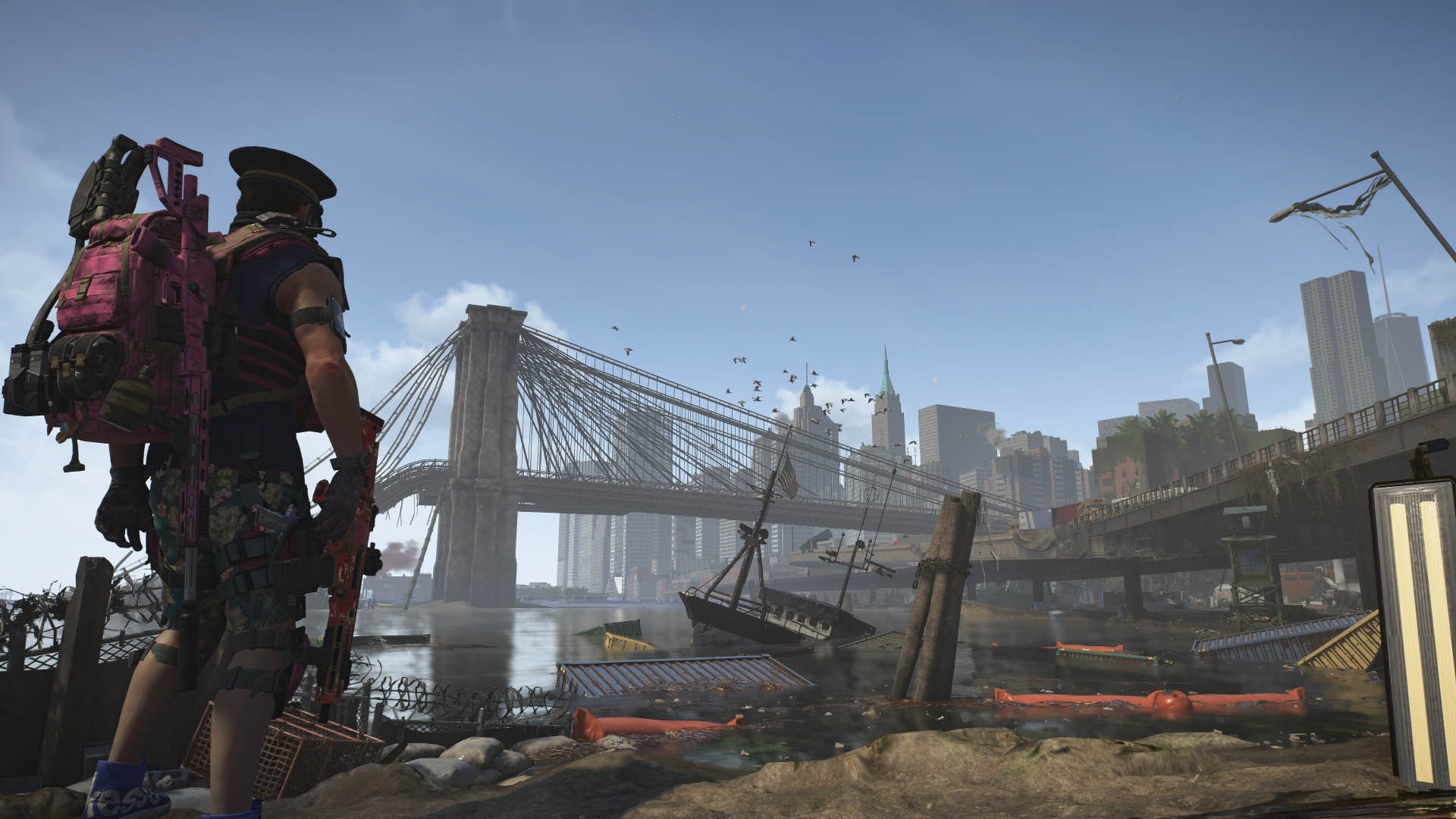 While the original release had you take back Washington D.C. from various militias and aggressors, now you return to New York City with a more narrative-focused goal, to take down rogue agent Aaron Keener and his eponymous warlords. It’s a nice excuse to return to the much-requested narrow, dense streets of New York City, which fans of the series should be glad with. Apparently Keener has a new, refined virus to unleash on the world, and it is up to you to stop him.

Now I admit that this story couldn’t have been timed worse with global health events happening right now. It is certainly an odd feeling to be fighting to stop the outbreak of a major new virus right as the world is doing the same. On the flipside, there’s something empowering about being a decked-out Division agent, able to get stuff done. Being able to tackle what’s in front of you and succeed. But I could understand why the story could, right now, put some people off playing this expansion. 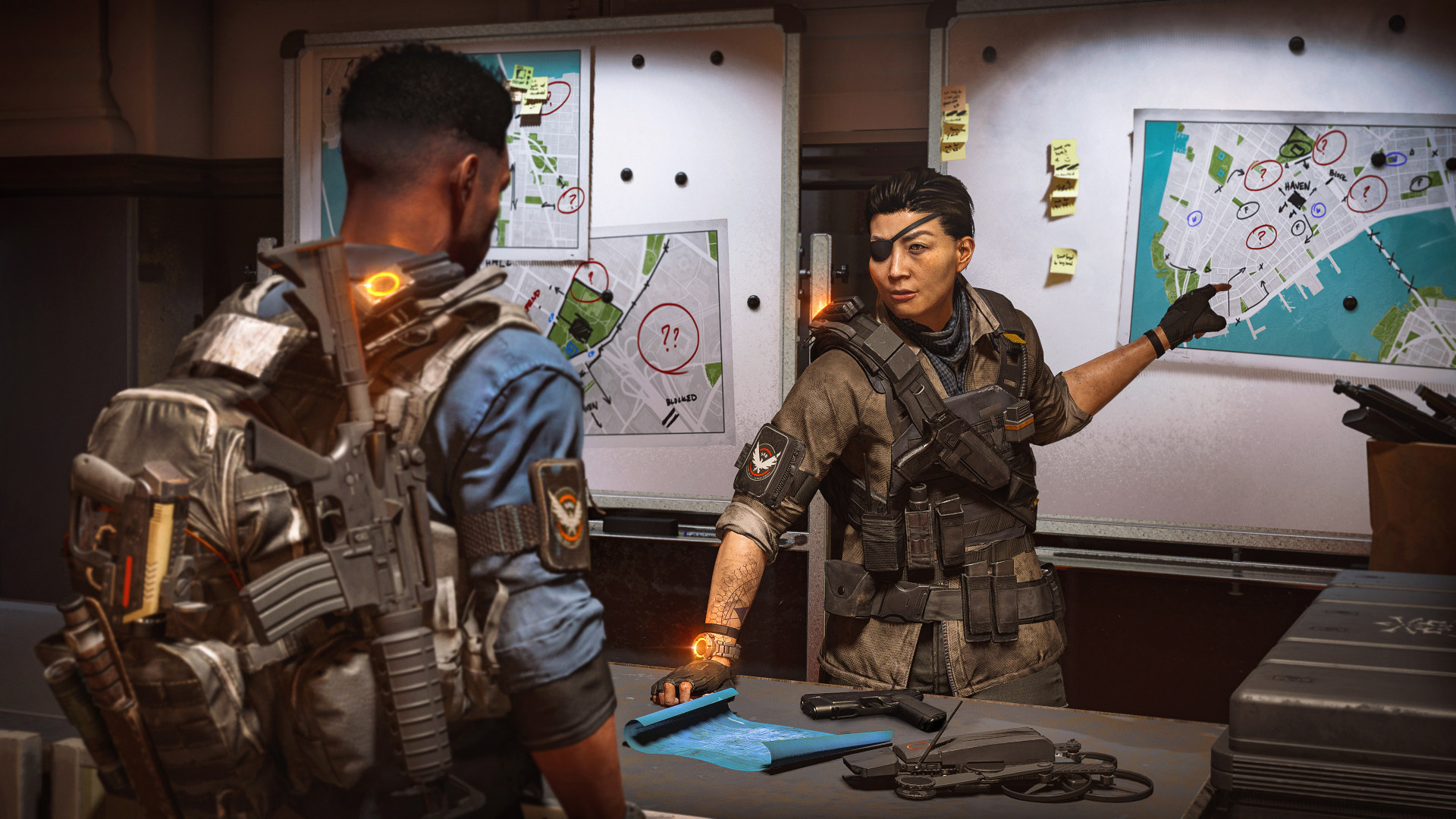 The recreation of the city, now set months after the snows that covered the original Division game has melted, is an authentic, detailed and rich recreation of a city that has almost settled into its post-apocalyptic fugue. Streets are decrepit and absolutely filled with garbage and detritus, and the sense of space found on Washington D.C.’s wide boulevards and open park spaces is gone.

Whatever you may think of Ubisoft open world games, they are massive, they are gorgeous, and they are absolutely stuffed to the gills with content, artistic and gameplay. 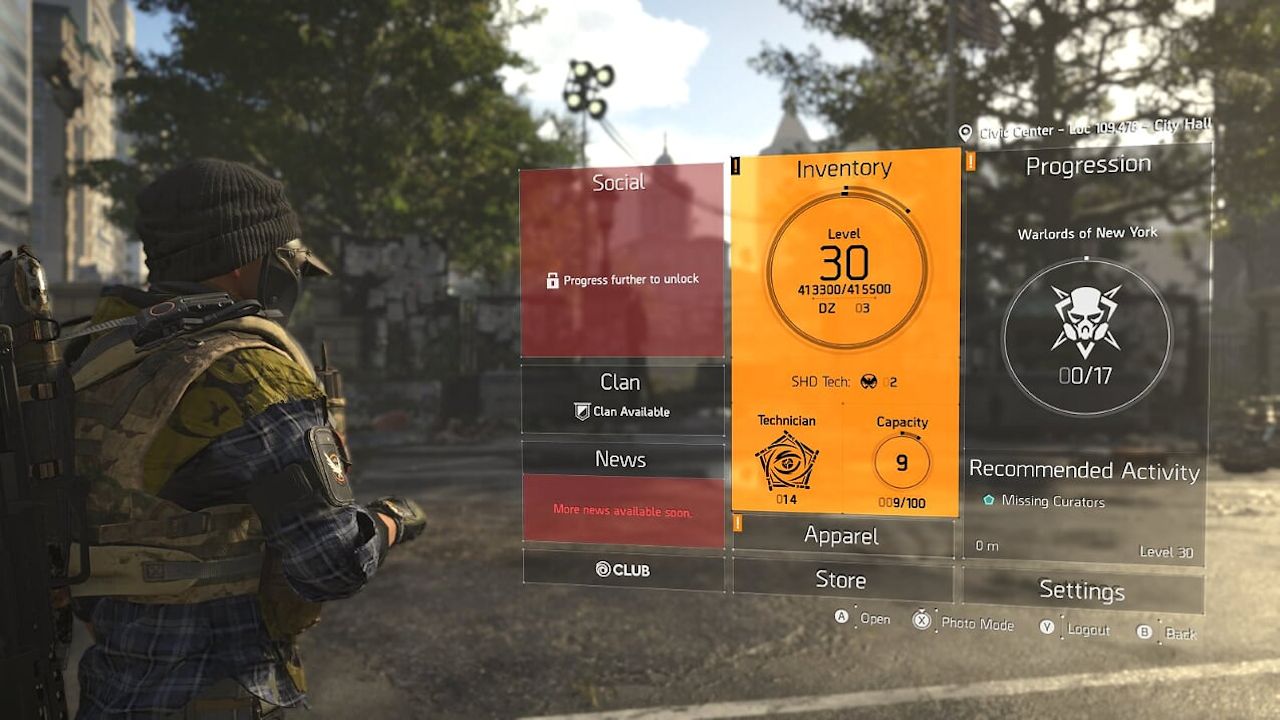 To take down Keener’s warlords, you’ll need to explore the city, gather evidence and eventually go after the kahunas themselves in a set number of story beats. Massive have introduced a smart “Fog of War” system, which disables your GPS, including directions, until you explore the city manually. It’s a clever way of getting you out onto the streets, peeking into alleyways and abandoned buildings. You can also go after the lieutenants in any order, starting your investigations in any directions from your new base in the middle of Lower Manhattan.

The campaign tries a lot harder than the base game to get you invested in characters, featuring cameos and characters from the first Division to keep you interested. But ultimately the game is going to be what it is – go to here, shoot some guys, walk forward a bit more and shoot some more bad guys. No amount of people in your ear on the radio telling you bad they are is going to fundamentally change or challenge how you actually play the game. It’s also not a long story, which I didn’t mind too much, but some may balk at that for the cost – don’t expect a whole new game’s worth of content here. 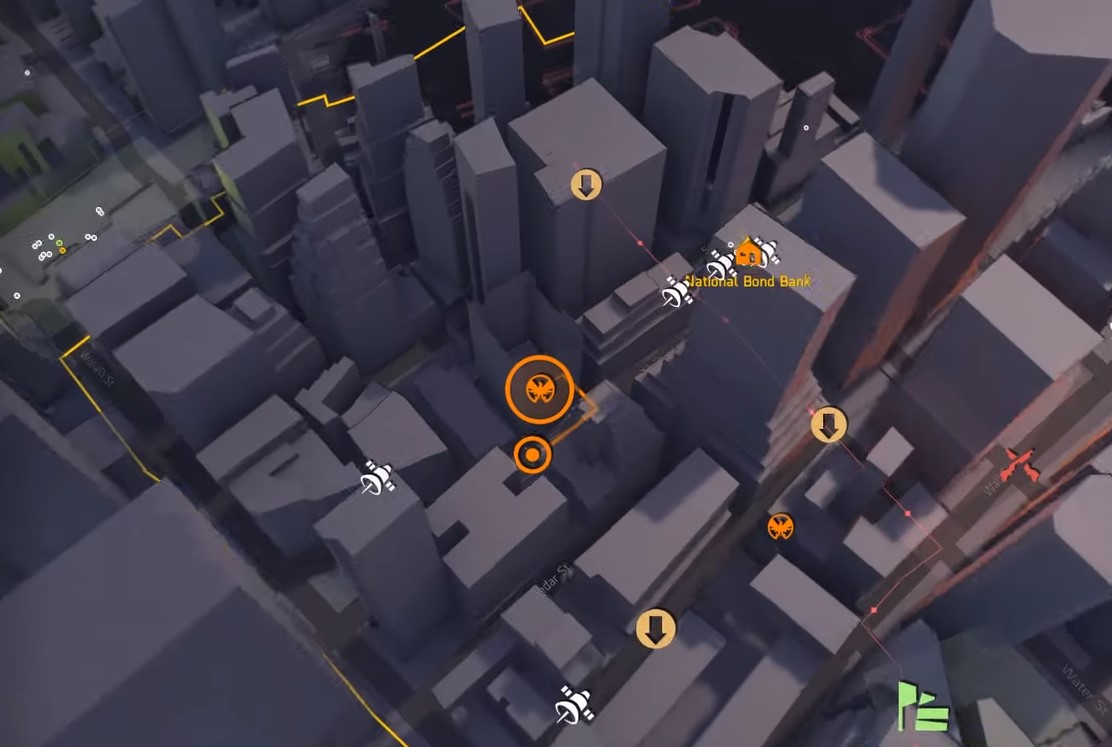 One frustrating note – once you fly to New York City the first time, you can’t go back to Washington D.C. until the whole Warlords of New York campaign is completed. That means if you have a friend who wants to play some missions in Washington with you, and doesn’t own the expansion, then you can’t work with them.

It’s an un-intuitive move, and forces you to mainline through the story content if you’re a social player.

In addition to the new environment and missions, an update went live for everyone that drastically changed how gear works. No longer is the most important element simply the gear number (though bigger is still better), but you have to consider a range of other gear attributes. 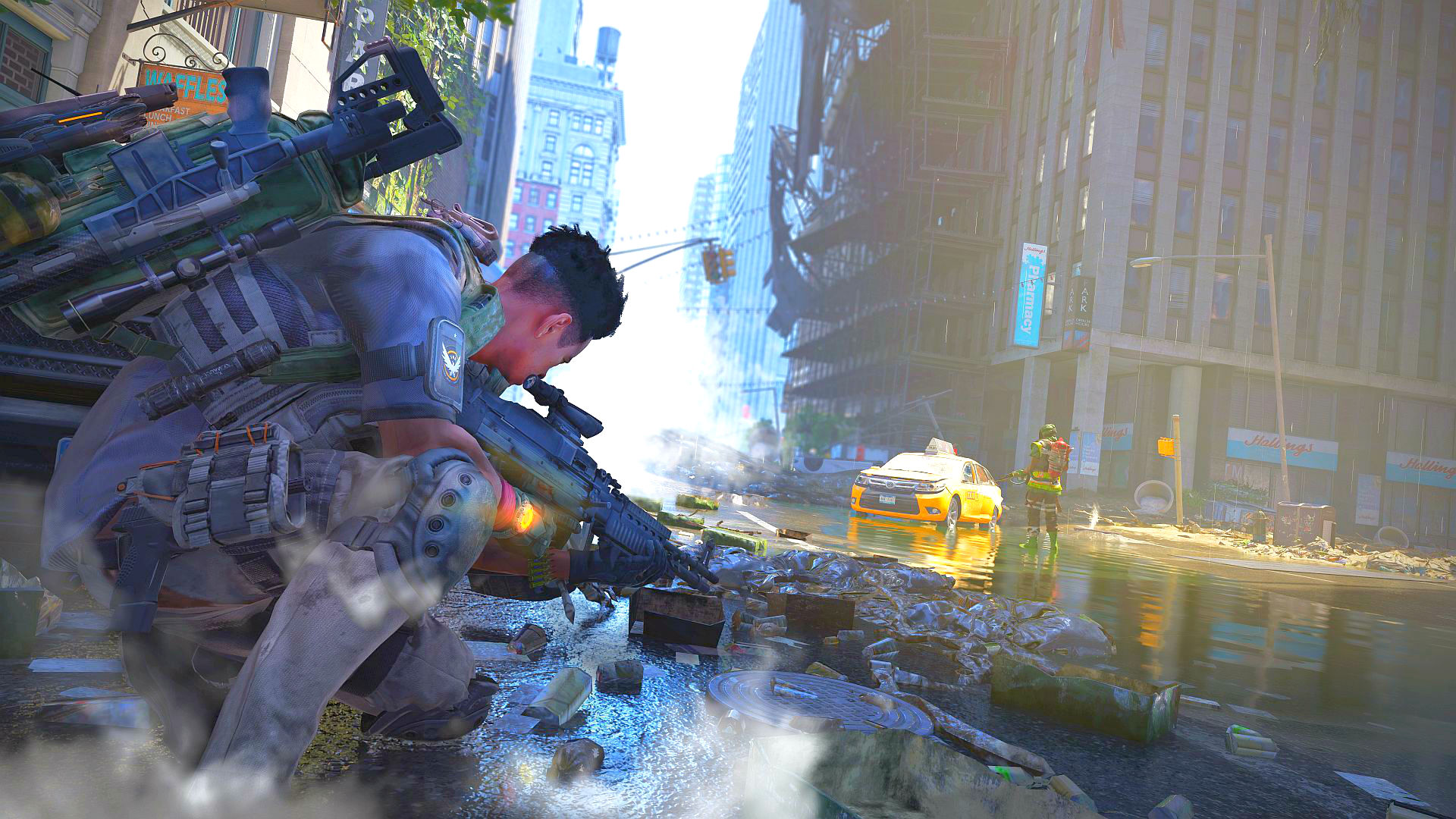 It’s a more flexible system, easier in some ways but deeper and more complex in others. For committed players I think they will enjoy discovering new builds and scrutinizing gear even more closely. Thankfully the Division 2 now gives you less loot less often, but it is often more impactful and higher quality overall. It sounds strange to want less loot in a looter shooter, but Massive Entertainment have been able to pull this balance off.

Like all live games, it will remain to be seen whether the changes and additional content is going to add significant longevity to the game. Will the new systems and content be enough to bring new players in for the long term while satisfying the (often large) demands of the most hardcore?

In the end, despite the new setting and revised gameplay systems, Warlords of New York is more Division. While that’s not a bad thing, it doesn’t shake up the game in any fundamental ways. There are some new abilities, but I find that I am pretty stuck to my old ways and loadouts, which still served me well throughout the campaign.

I feel like Warlords of New York is a solid start at an attempt to revitalize the Division 2, but one that will need to keep being built upon. Whether this is in new locations (personally I’d like to see a US west coast location), a time jump, or a bigger focus on rebuilding rather than revenge is yet to be seen, but Warlords of New York sets a high bar for what yet may be to come. 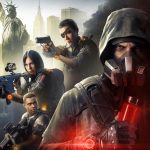 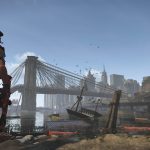 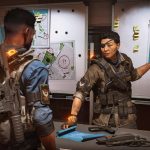 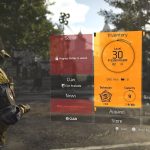 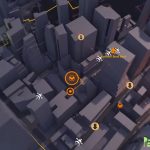 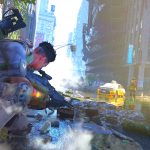