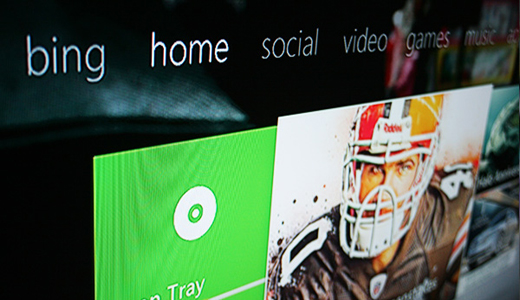 For a few months Shane the Gamer had been selected to BETA test the new look and functions of the new Xbox Live Dashboard that has just rolled out Worldwide.

During this time we were sworn to secrecy as newer and more intuitive additions were added.

The official release of the update is now being staggered to all Xbox LIVE subscribers.

In this update, you will see the following features. 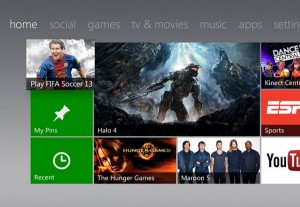 What about Xbox SmartGlass? That’s still on it’s way, but not until Windows 8 launches on October 26th. When the Xbox SmartGlass app launches on tablets, PCs and smartphones, it will include key foundational experiences for interacting with your Xbox 360, such as dashboard and app navigation and Internet Explorer control, like text input, scrolling and pinch and zoom.

Shane the Gamer received news on the Xbox Music service. Only having just launched within the past day or so it already has free streaming capabilities and as of the 26th of October will be available on all Windows 8 PCs, tablets and Windows Phone 8 as devices arrive in the market. 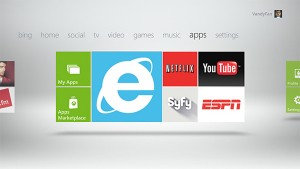 throughout the BETA trial that the Xbox 360 was more customizable and made the console more personal to the user. It is more intuitive and the advanced Tiling allows for an easier controller free navigation.

Most of us only really care about the games we are able to play on our devices, but without a hub to guide and inform us, being adaptable to our playing abilities and preferences, then there’s little point to gameplay as a whole.

Xbox and of course Microsoft are well on their way to making the 360 a one stop wireless, controller-less media device that’s a must any home.