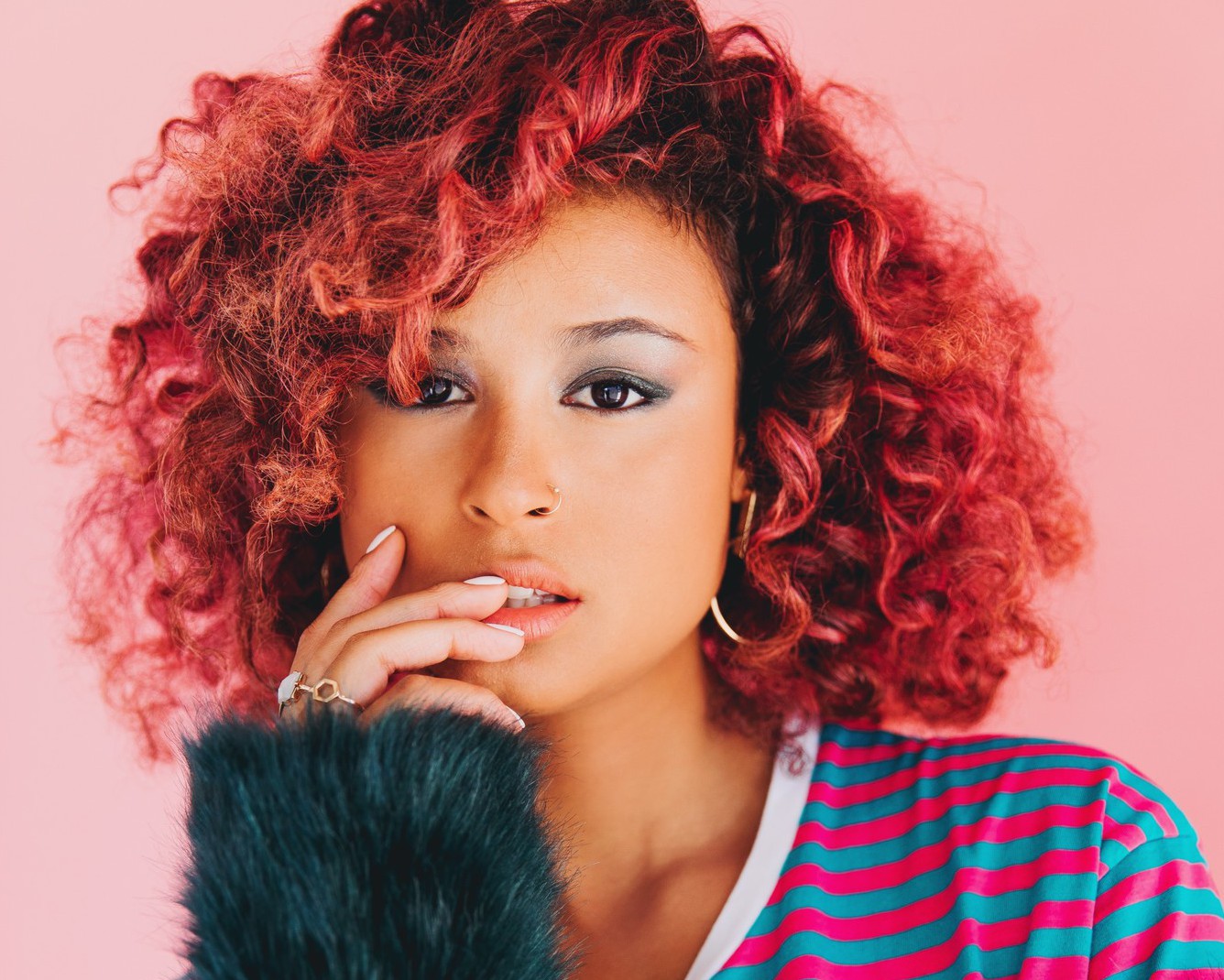 “Thandi’s vocals are amazing! Her latest track ‘My Way’ has a lot of Rudimental elements in there, it’s got all the ingredients that make you want to jump on it and do something with it” – RUDIMENTAL 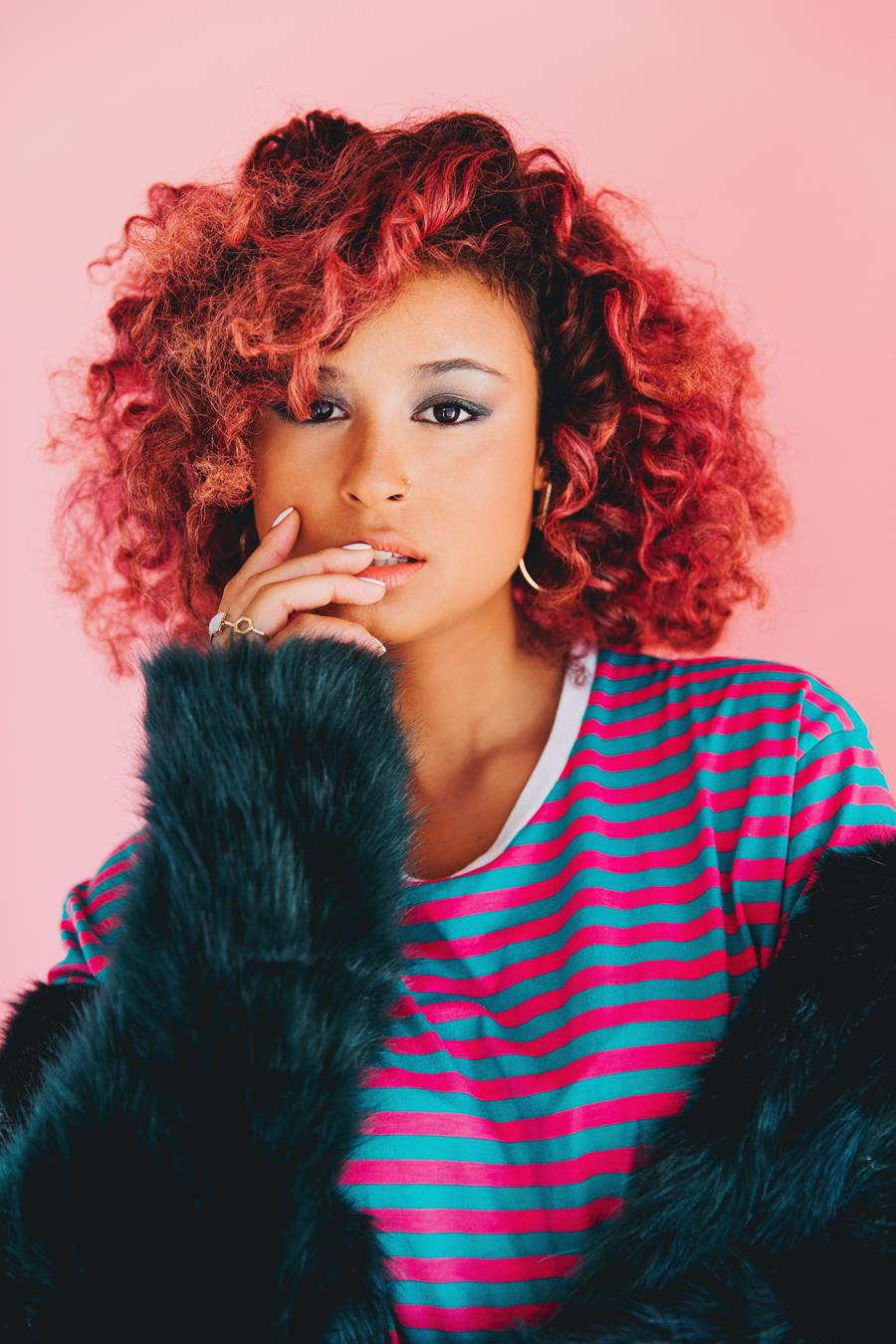 Rudimental are renowned for their involvement with launching the careers of some of today’s most successful artists including Anne-Marie, John Newman and Jess Glynne, who all got their big break collaborating with the band.

This year the longstanding relationship between Thandi and the East London collective materialised with their first official collaboration. The friendship was born after Rudimental were blown away when they first discovered Phoenix on stage in 2015. Invited by the Rudimental boys to join them as main support on their Australian tour the next spring, they forged a close-knit bond, becoming an integral part of both Thandi’s development and discovery as an international artist. 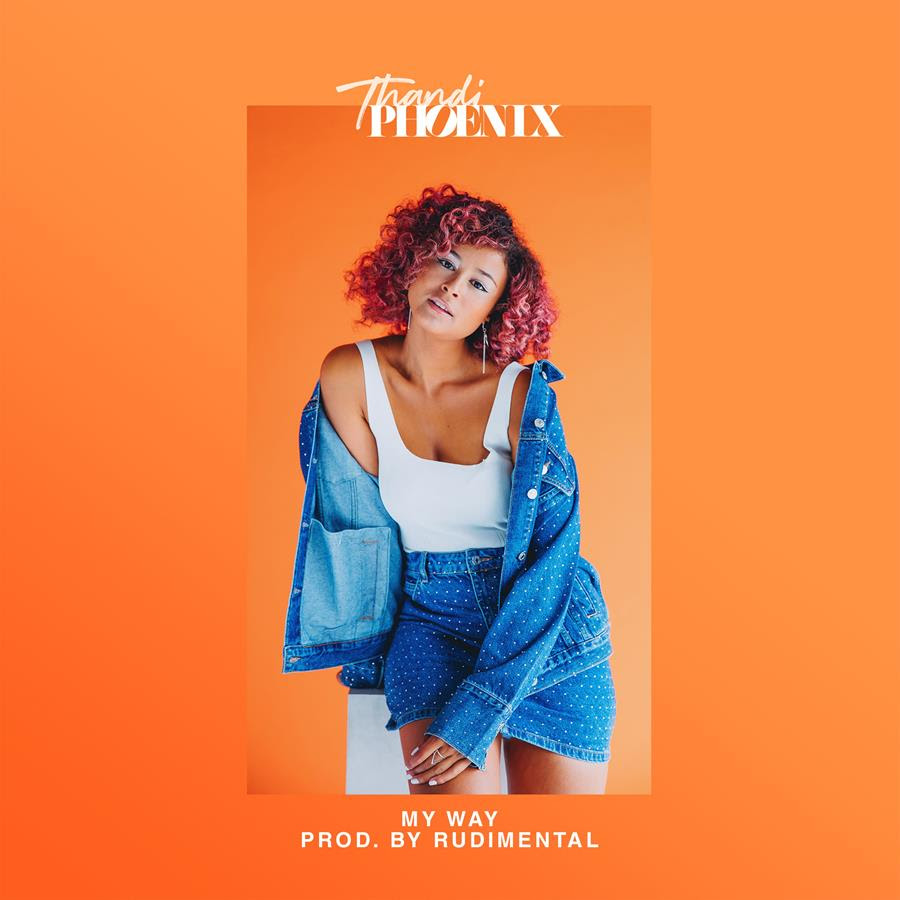 The release follows an incredible 12 months for the Sydney-based artist that saw her score high-rotation on triple j with her standout single ‘Standing Too Close’; embark on a national tour with Vera Blue; snatch up the #1 spot on the Australian Spotify Viral Charts; garner acclaimed reviews at BIGSOUND and be hand-picked to perform with Pete Tong and the 65-piece Heritage Orchestra.  She has also toured with Tinie Tempah, Jhene Aioko and Tinashe. Rudimental’s current single ‘These Day’s is #1 on the Airplay and iTunes charts in Australia.

Thandi is striding into 2018 with serious momentum after successful performances at SXSW this month. Her latest offering adds another string to Thandi’s versatile bow, and if 2017 is anything to go by, the year ahead is looking very exciting forThandi Phoenix.