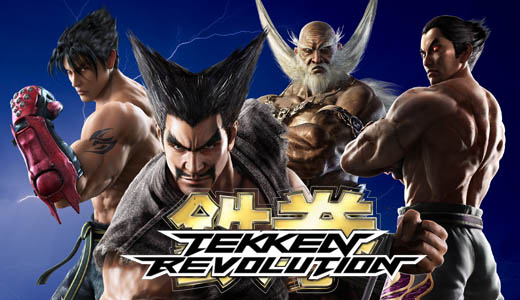 The long-running TEKKEN series continues to revolutionize the fighting game genre by offering the full gameplay experience free-of-charge to the millions of PlayStation 3 system owners connected to the PlayStation Network.

Choose from an initial cast of eight iconic TEKKEN characters to train and battle with against AI opponents in Arcade Mode and fearsome rivals spanning the globe through online Ranked and Player Matches. 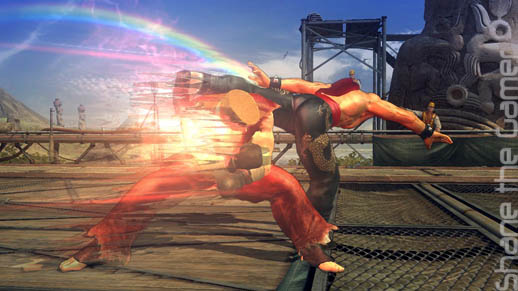 New bone-crushing special moves have been implemented and some command inputs revised to lower the barrier of entry for new players and allow advanced players to employ new strategies.  For the first time in TEKKEN history players will be able to level-up their characters, increasing three key attributes; Strength, Endurance and Vigor, to create a combatant tuned to individual play styles.

Develop a defensive tank character with high HP to withstand knockout blows while offense focused players can create a damage-inflicting character with low health but high critical hit rates to devastate opponents with a flurry of attacks. 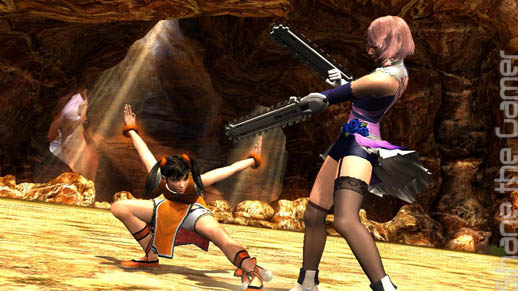 “We are extremely proud that the TEKKEN franchise will be the first in the fighting game genre to adopt the free-to-play business model for the console market,” said Katsuhiro Harada, TEKKEN series director.  “By going free-to-play, we hope to open up the fighting game community to a larger audience. We are excited to see everyone’s reaction to the Special Arts, Critical Arts, and the character enhancement system but we also have several major updates with added content scheduled so we hope everyone will stay tuned!” 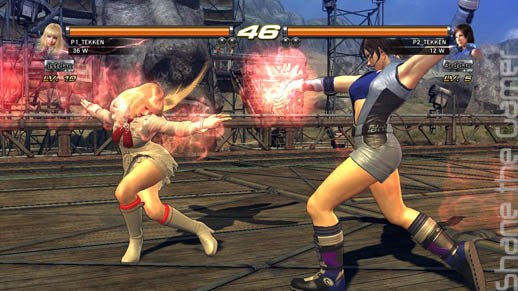