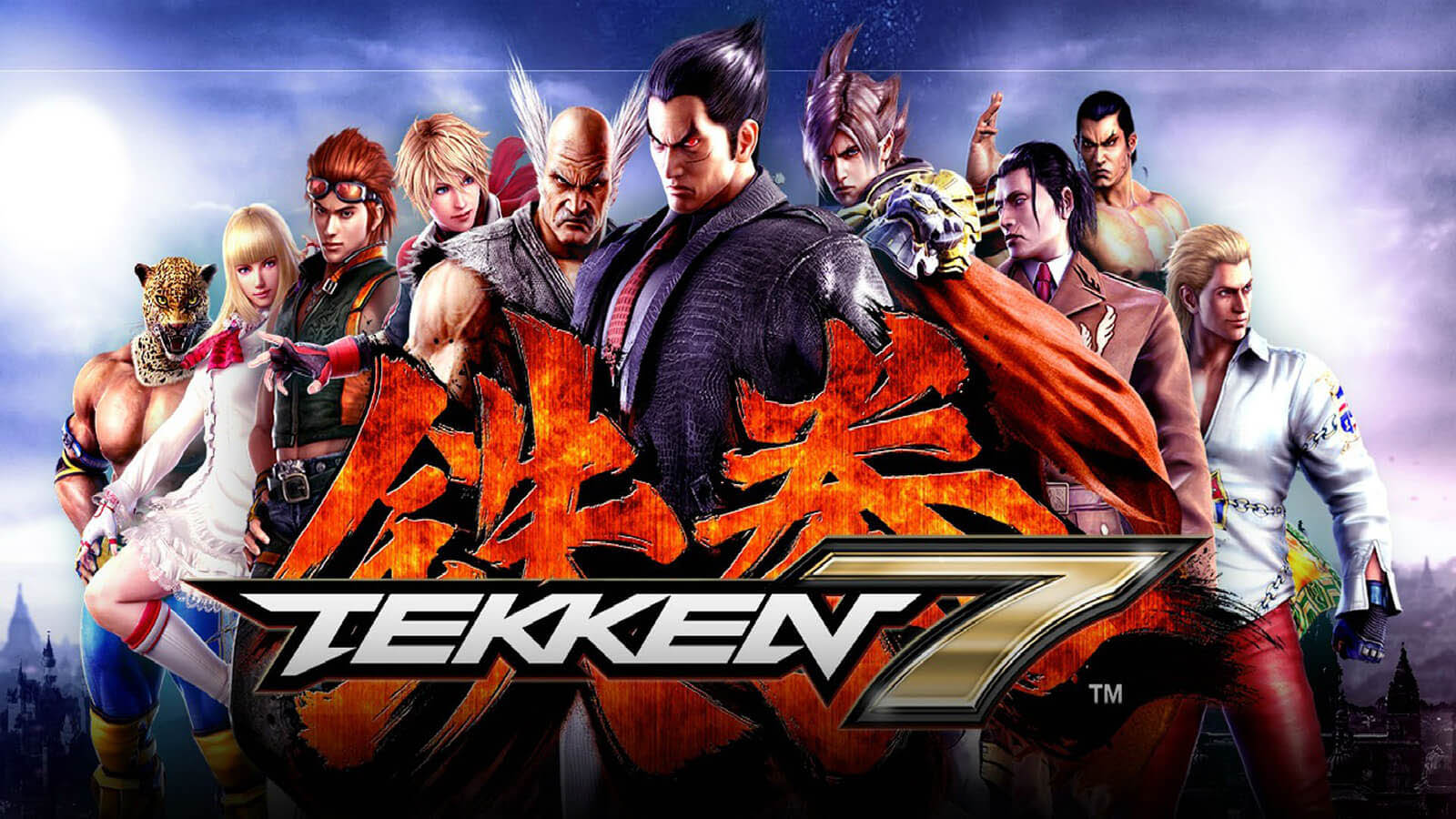 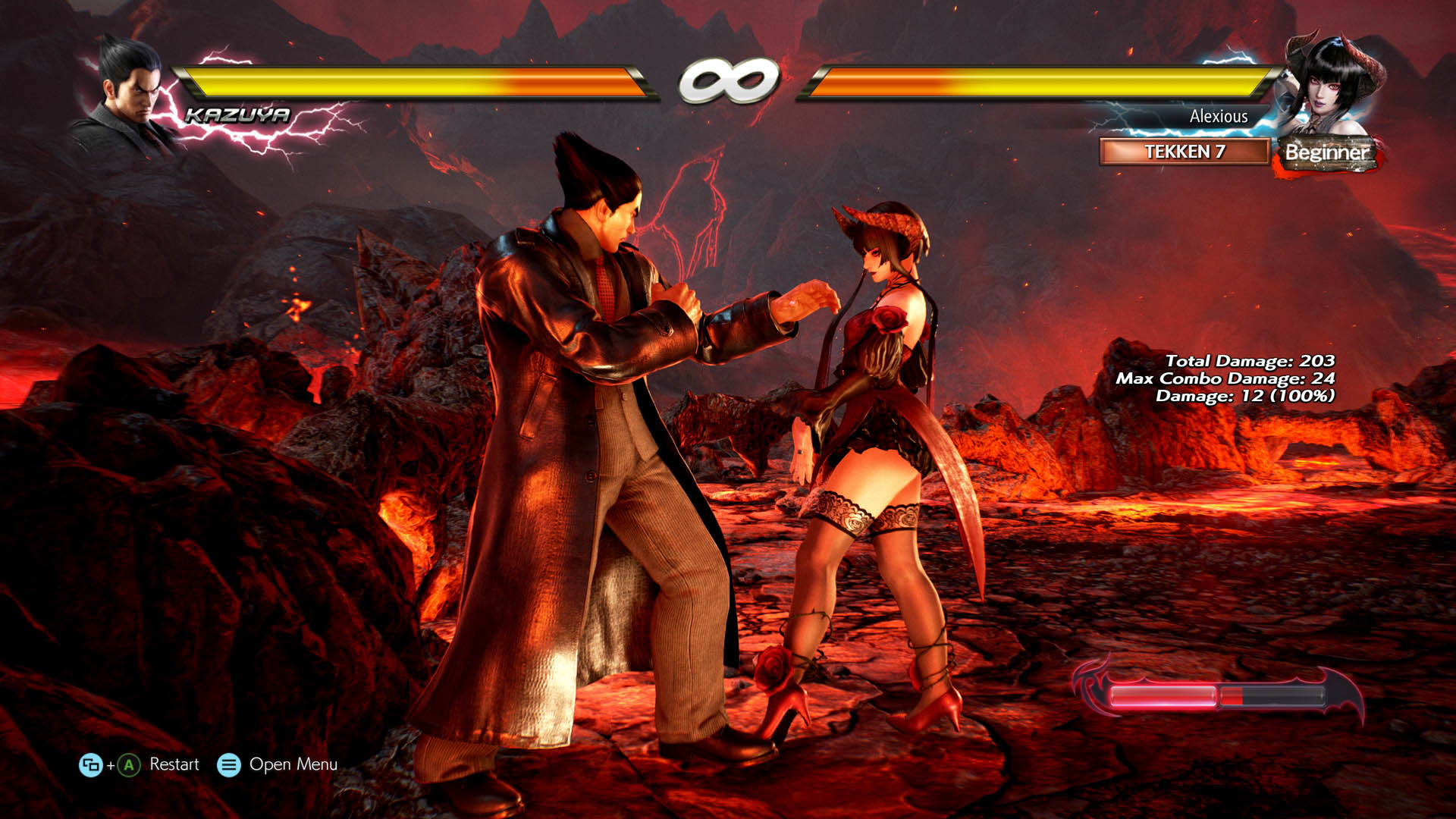 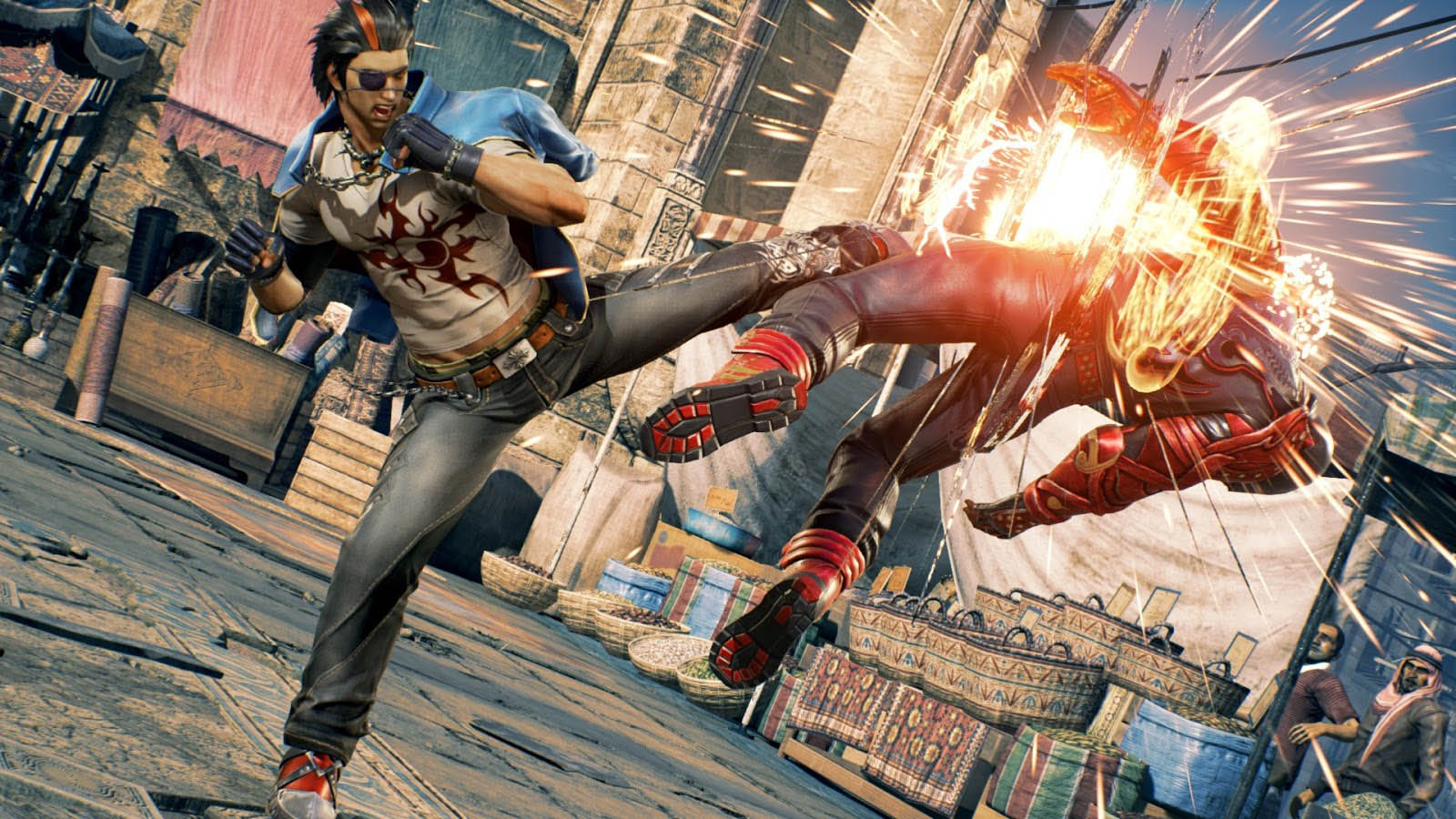 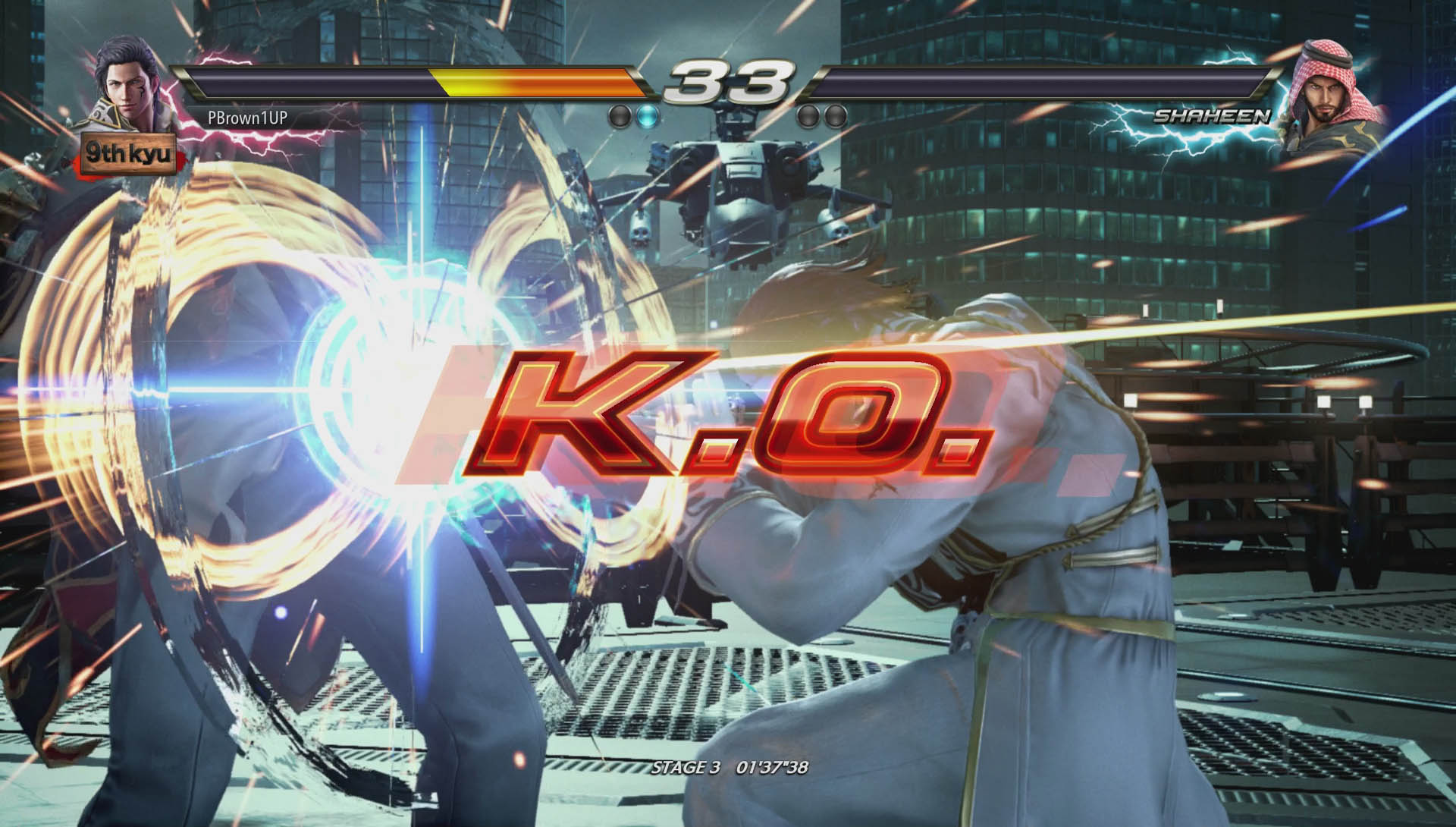 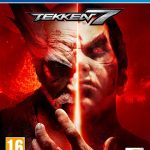 Gameplay
Graphics
Audio
Replayability
Your Rating0 Votes
The Good
The Not So Good
4.8
Final Verdict
Scroll Up