HUAWEI UNVEILS FIRST CAR TO BE DRIVEN BY AI-POWERED SMARTPHONE! 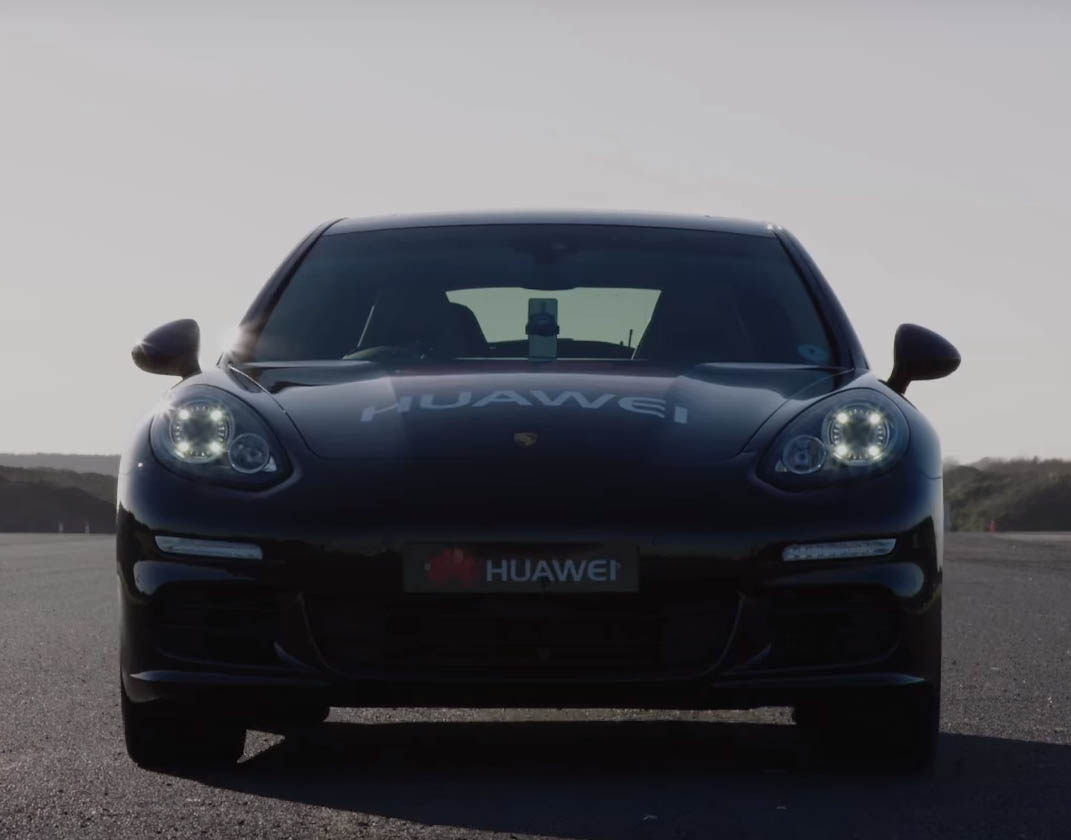 Huawei, the global technology leader, has become the first mobile device manufacturer in the world to use an AI-powered smartphone to drive a car.

The RoadReader project pushes the boundaries of Huawei’s object recognition technology and puts the learning capabilities, speed and performance of its AI-powered devices to the test.

Unlike other driverless cars, which simply detect obstacles, Huawei has transformed a Porsche Panamera into a driverless vehicle that doesn’t just see, but crucially, understands its surroundings. This means that can it can distinguish between thousands of different objects including a cat and a dog, a ball or a bike, and learn to take the most appropriate course of action. 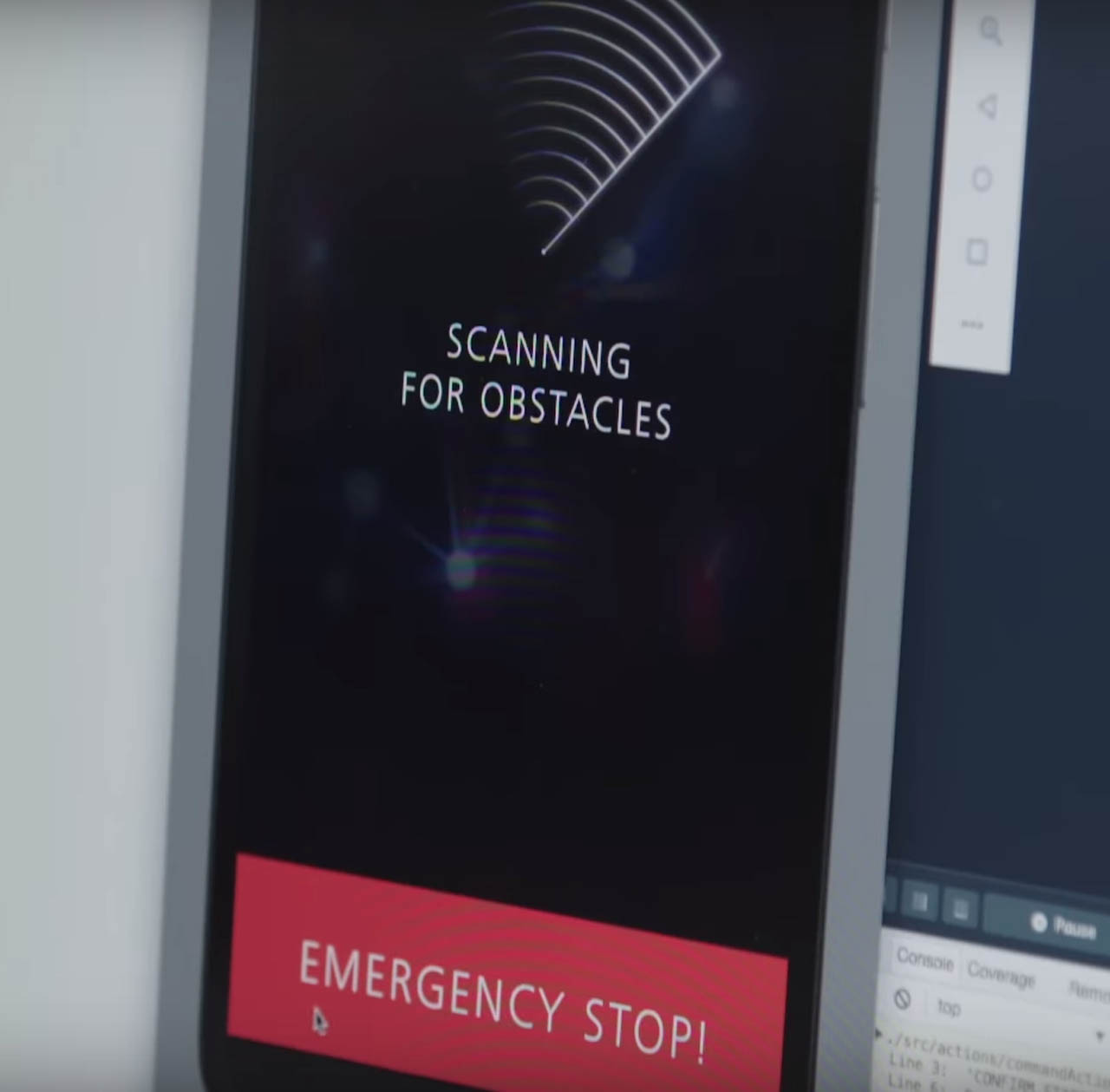 Huawei’s RoadReader project is taking advantage of the AI capabilities already in the Huawei Mate 10 Pro. The device uses AI to automatically recognise objects like cats, dogs, food, and other objects, to help people take pictures like a pro.

Most autonomous cars currently being developed rely on the computing power of purpose-built chips developed by third party technology providers. However, as part of its ongoing mission to make the impossible possible, Huawei has used technology already available in its smartphones, demonstrating its superior functionality and ability to stand up to even the most advanced technology developed for use in self-driving cars.

“Huawei is committed to making advances in Artificial Intelligence technology within our smartphones, and the Mate 10’s AI powered Kirin 970 chip is outstanding at object recognition. We wanted to see if we could push this technology further by teaching it to not only drive a car, but to use its AI capabilities to see certain objects, and avoid them,” says Louie Hu, Marketing Manager, Consumer Business Group Huawei New Zealand. “After achieving this in just five weeks, we are so excited about the possibilities for our future technology.”

Huawei will be showcasing the RoadReader project and the vehicle’s capabilities at a two-day event at Mobile World Congress in Barcelona (MWC) from the 26th to the 27th ofFebruary 2018. Delegates will be invited to test ‘drive’ the car themselves, teaching it to identify and manoeuvre around certain objects.