Tales of Xillia 2 Hands On – Preview 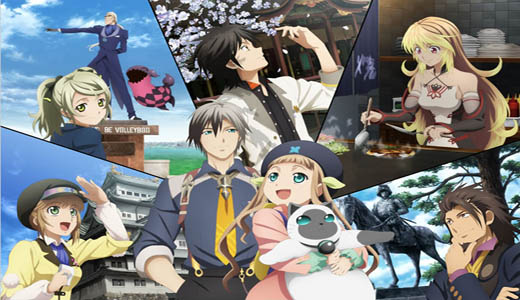 Before the release due later this month, I was lucky to get some early hands on with Tales of Xillia 2. Namco Bandai were obliging enough to let me play their next big JRPG. What a treat.

Already a huge JPRG fan I was ever so keen to get my hands on this one.

Truth be told I have yet to finish the first one but this doesn’t mean I’m any less excited for its sequel. From the start of Tales of Xillia 2 I could definitely feel the essence of its predecessor. From combat to gameplay it feels very much the same. The main characters are new but the game does still feature the original ones as well, including my favourite character, Jude. 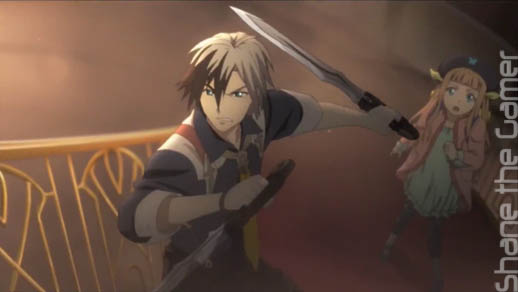 I was introduced to two brothers, one already a member of some organisation, with you, the younger brother trying to join. After failing the exam you find a job at the local train station. With a special train due in and a child running for its life on board I feel things are likely to escalate dramatically. This is unfortunately as far as time allowed me to go but I can sense with the epic animated intro sequence things are going to develop from there.

On my play through I noticed during dialog sequences the game offered two options, neither being blatantly good or evil, so I will be interested come the full game if these decisions actually have any ramifications on later gameplay. 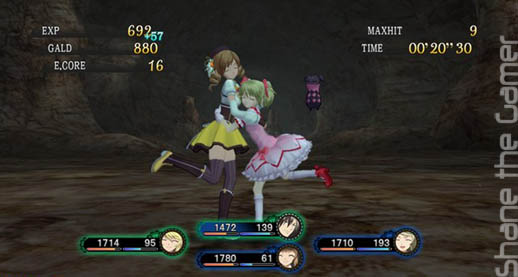 While the graphics and environments weren’t bad they definitely aren’t of the higher standard we might be used to. I couldn’t really see any improvement from the first game. This isn’t to say the environments aren’t interesting or beautiful, they just lacked detail with some poor texturing. In spite of this gameplay maintains a level of enjoyment and definitely holds an appeal for fans of the genre.

This is however a sequel where playing its predecessor is rather important to the story, or so said the games narrative. Thankfully at this statement it also offered all the required information from the first game, recommending new comers to read it. 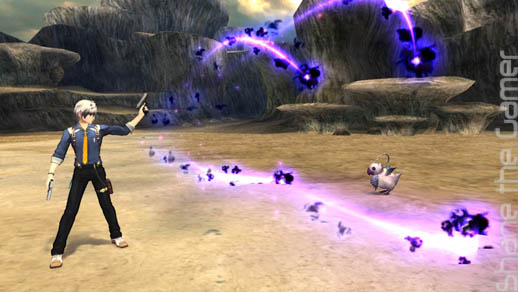 From what I experienced the game feels an awful lot like the first one.

While I’m all on board with “if it ain’t broke, don’t fix it” it would be nice to see some graphical improvement. This said, it is not enough to ignore this game altogether, I am certainly going to give the full version a serious go come release day.