Step into the Rift 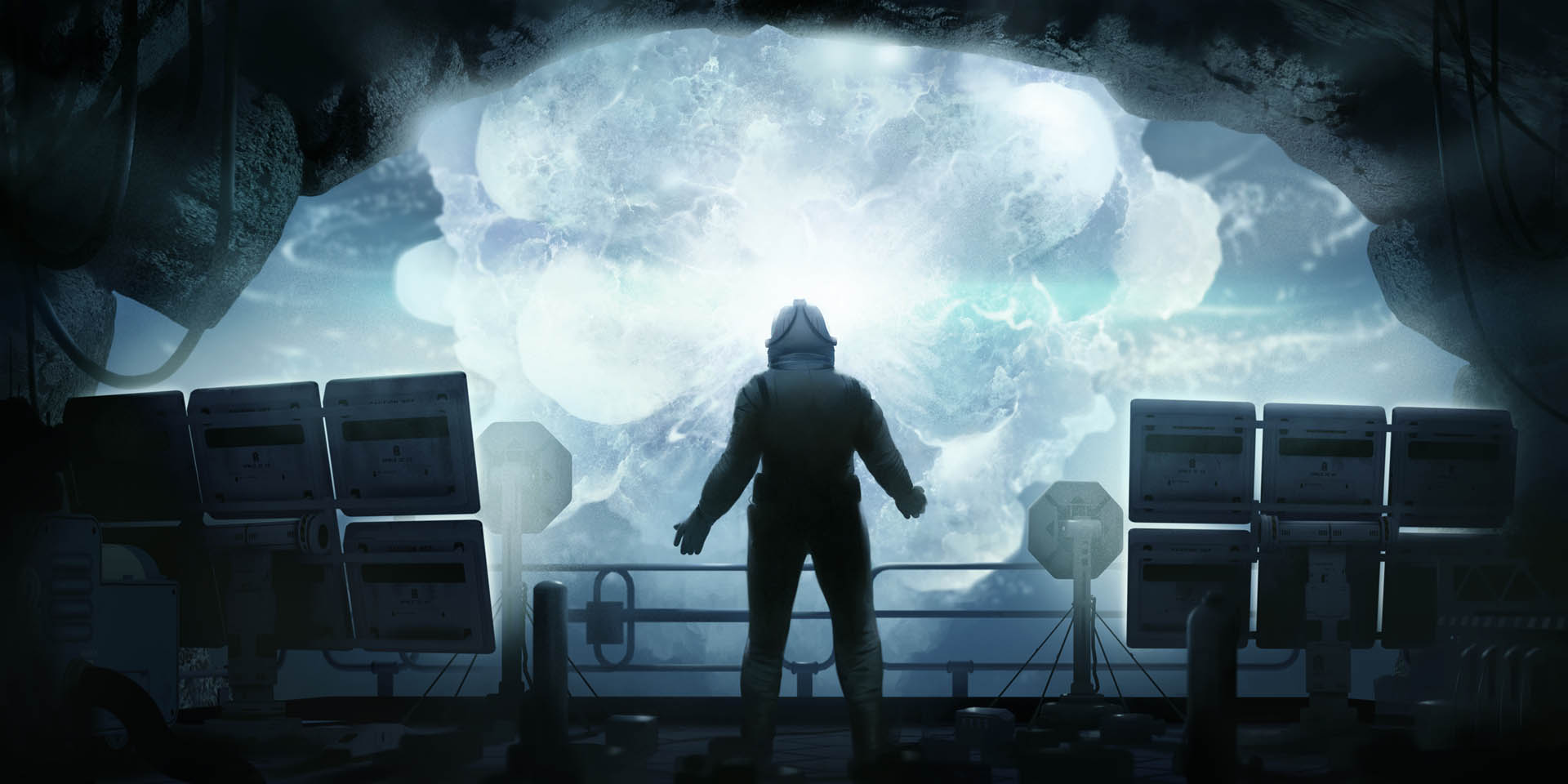 Virtual reality studio Mindfield Games today announced that its first person virtual reality exploration game, P.O.L.L.E.N, will be coming to PC, Mac and Linux in early 2016 and will support HTC Vive, OSVR and Oculus Rift in the launch. 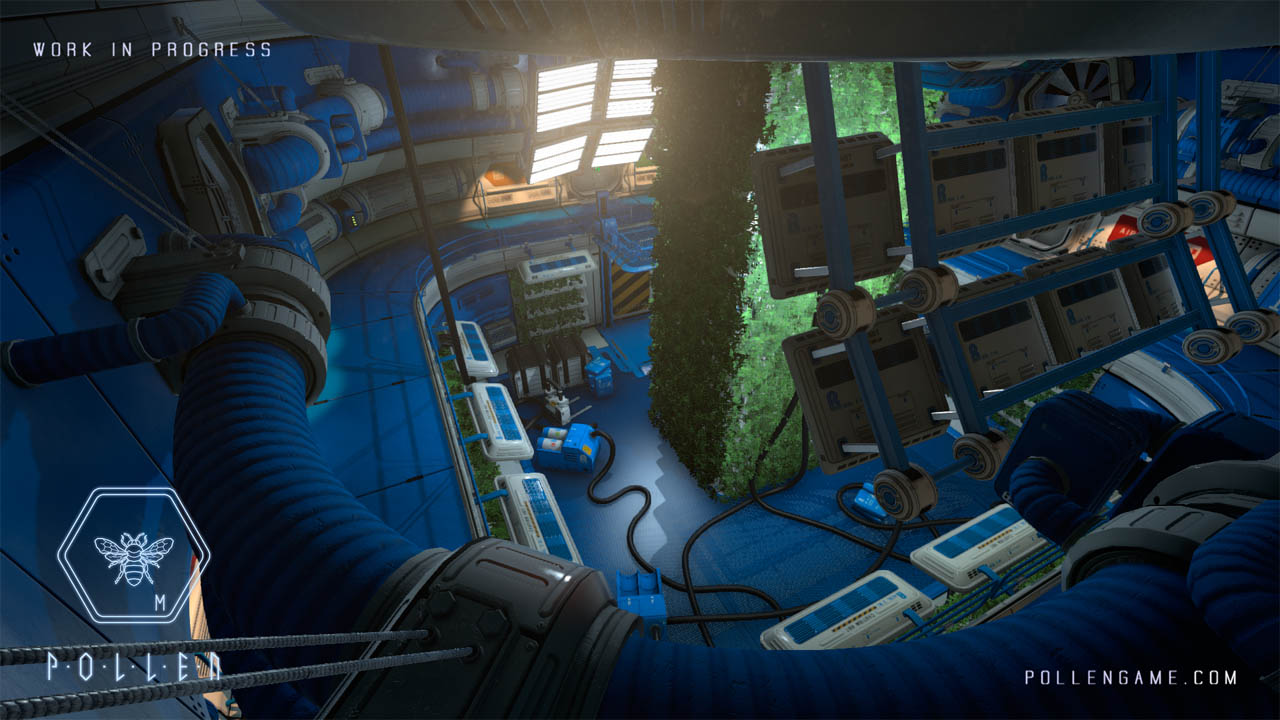 “P.O.L.L.E.N is a new breed of exploration and storytelling in games“, said Olli Sinerma, Co-founder of Mindfield Games. “Virtual reality is about freedom to do whatever you like and everything in the gameworld has been made interactive for the player to experiment with. All the objects can be examined or operated – just like in real-life and it’s the player actions which define how they uncover what has happened in Research Station M”. 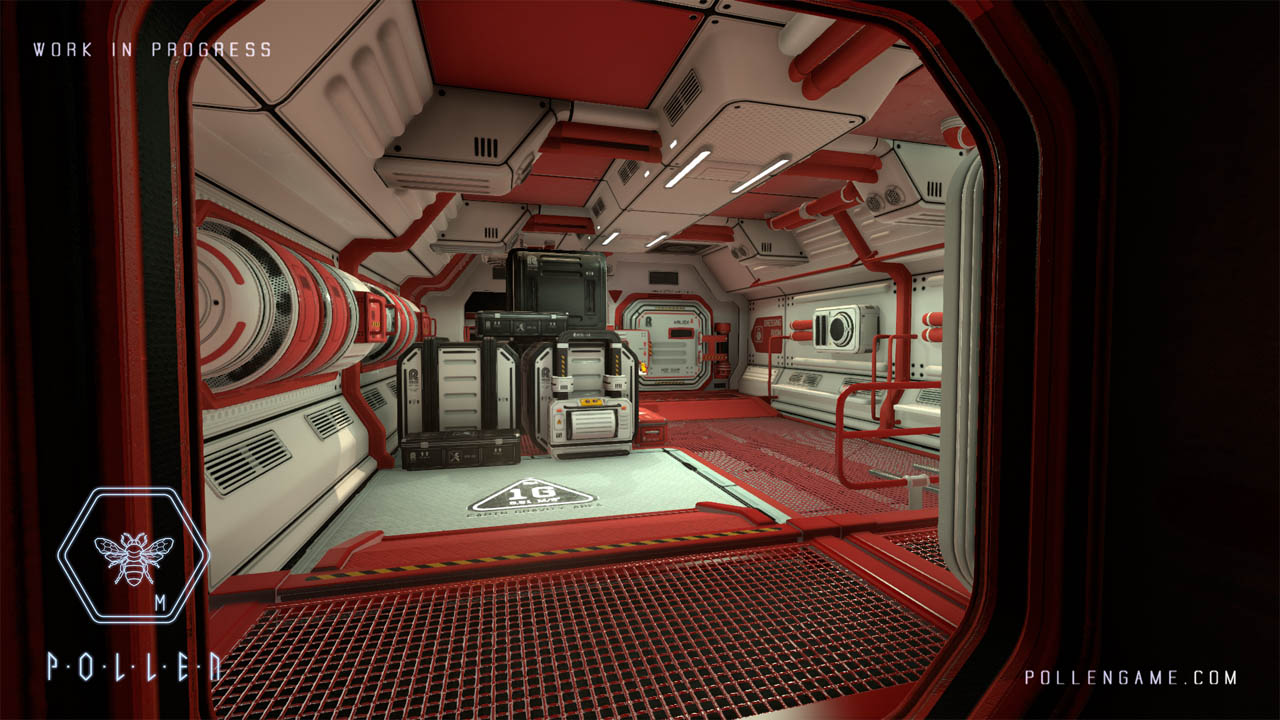 Inspired by science-fiction classics Solaris, 2001: A Space Odyssey and Moon, as well as adventure games Gone Home and The Dig, P.O.L.L.E.N places the player inside the space suit and helmet of a space mechanic in a fully interactive world where each object has a functionality and action.

P.O.L.L.E.N is a first-person space exploration game set on Titan, the sixth and largest moon of Saturn and the only moon in the solar system with an atmosphere and vast liquid seas, where life may exist. 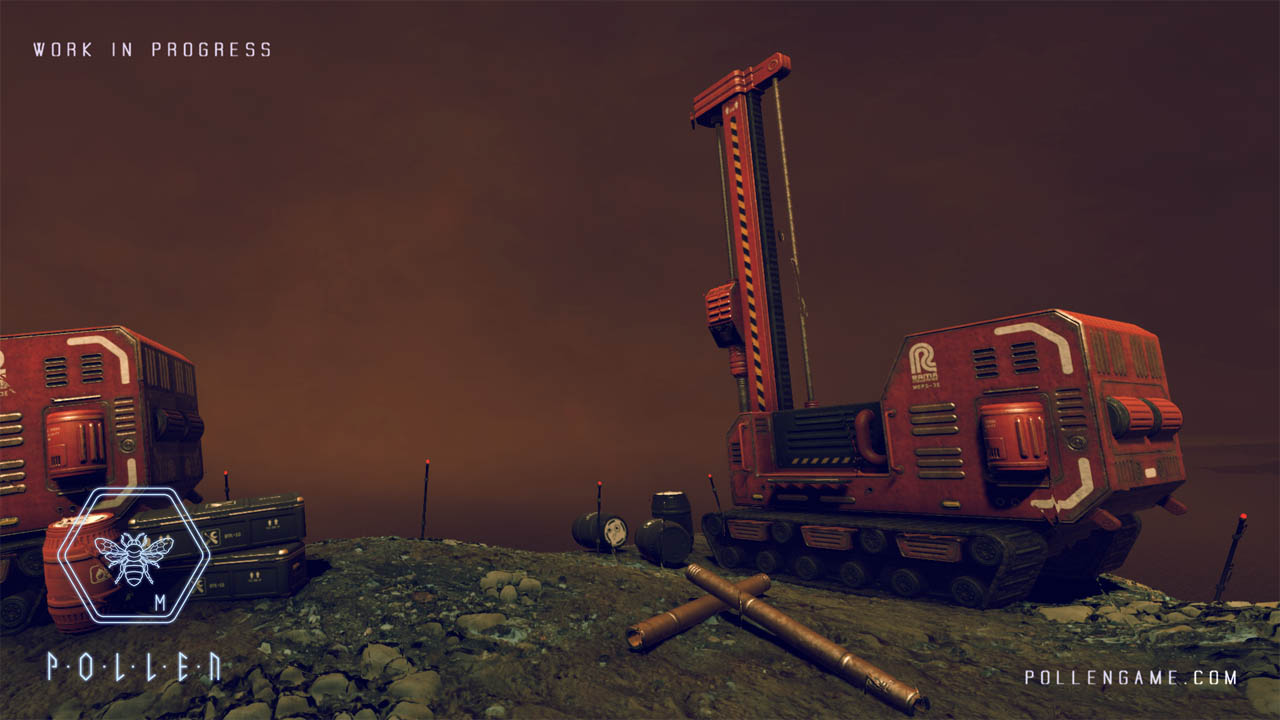 In P.O.L.L.E.N the player is sent as a replacement for the space company Rama Industries mechanic who was lost on this moon in a work related accident. Once there he is to join the four remaining personnel of the research station M to continue their work with the unknown object they have discovered below the Titanian crust.

Inside the research station each step forward leads to new discoveries about the fate of the crew and the secrets that they have uncovered.

Later in 2016 P.O.L.L.E.N will also be available for PlayStation 4 Morpheus.