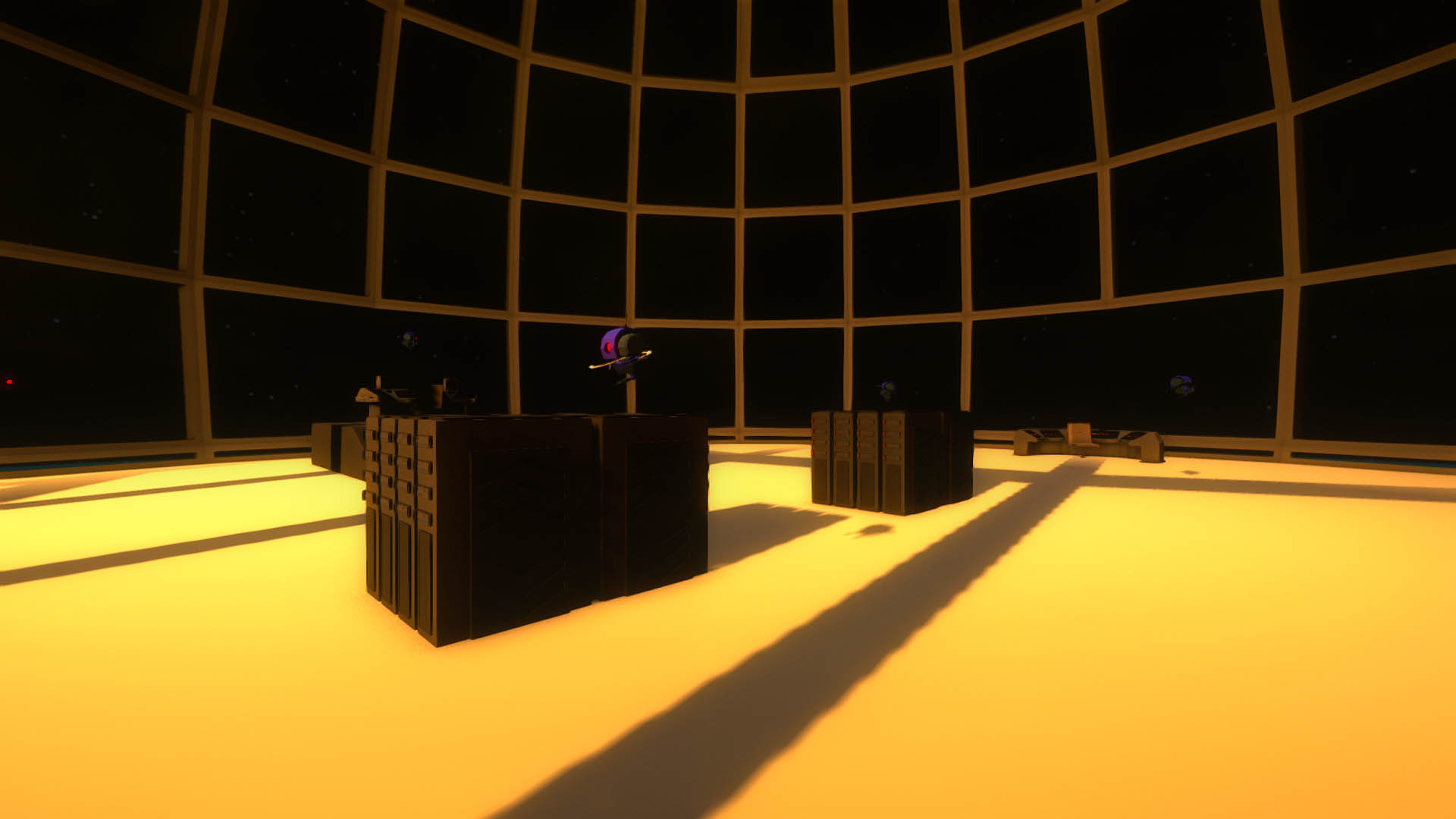 Playing low budget games in the indie sphere requires an open mind. After being saturated with AAA titles all year long, hedonistically plunging your face into millions of dollars worth of content, to go from that to a shooter created by a team without any serious financing can feel jarring. Spirits of Xanadu is a microbudget sci-fi thriller that packs surprising value for its modest price tag.

A word of warning however, this is a game that doesn’t shy away from being open with its inspirations; the initial sequence will put you very much in mind of Dead Space and this theme will continue to a level that dangerously borders on making the game genuinely derivative.

Your character has been called to assist a deep space vessel that has ceased all communication, and you are to discover why and what has happened to the crew. This may seem familiar enough but once the plot reveals an alien artefact being brought on board and the resulting madness in key crew members, it begins to feel a little too familiar.  This is not a major issue however; as the game doesn’t depend on horror in the same way that its inspiration does, instead focusing on mystery and fear. 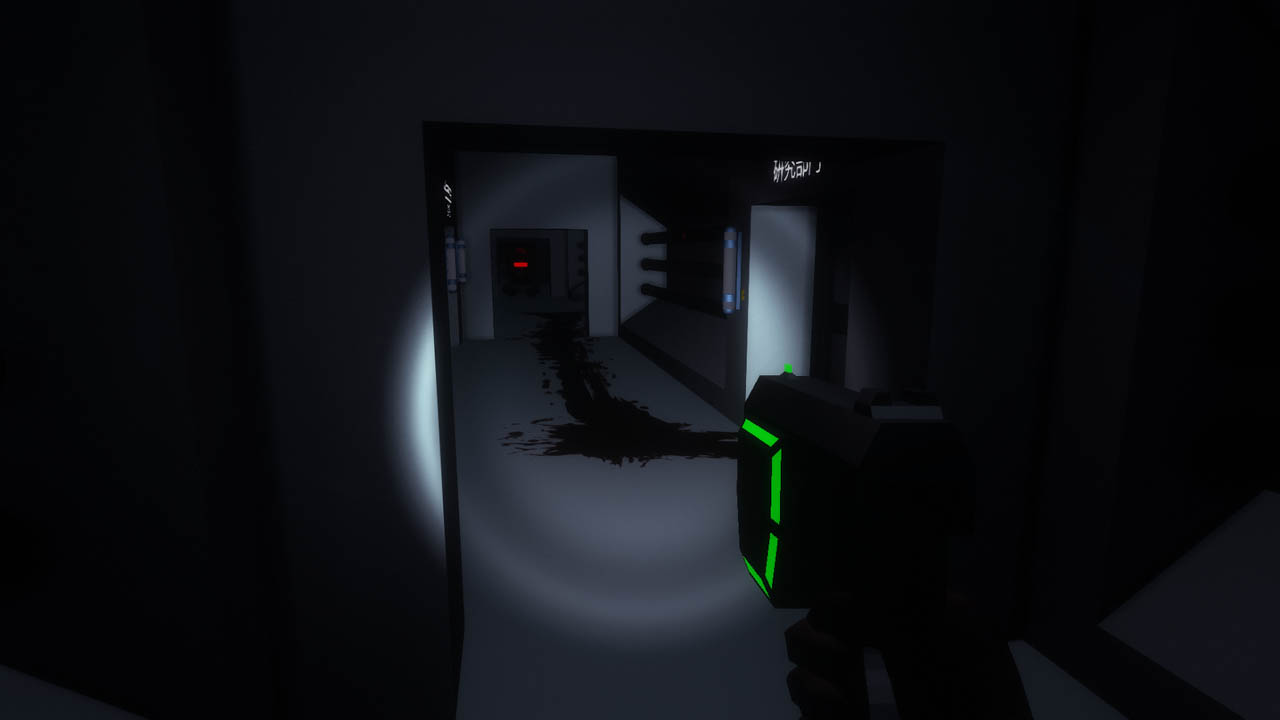 This isn’t a massive concern as the developers wisely keep most of the game in darkness, using your torch is essential to navigate the ship and also keeps a lot of the less polished elements hidden. Although it must be said that the times you are in any heavily lit area the less polished elements can begin to break your immersion.  The shooting aspect of the game is functional but nothing spectacular, the narrative element is clearly what the game designers wish the player to focus on and it’s the area in which they excel. 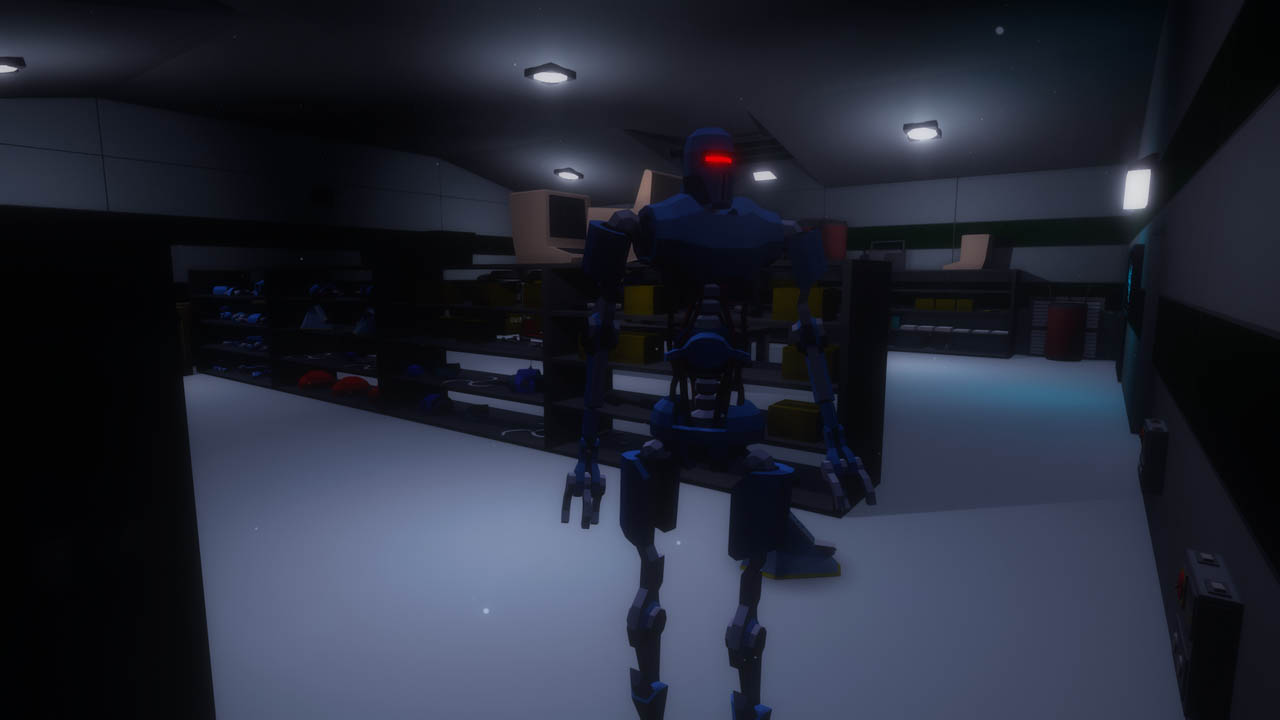 The real strength of the game comes in the form of the writing, while collecting audio logs to flesh out back story is now somewhat of a cliché, when the writing is strong enough, as it is in this case, the logs make for a fascinating window into the game world.

What Spirits of Xanadu definitely does well is have its script and voice actors sell the sense of impending doom and insanity that gripped the ship, which when the gameplay elements are understandably not very deep, a solid story is what carries a game like this. 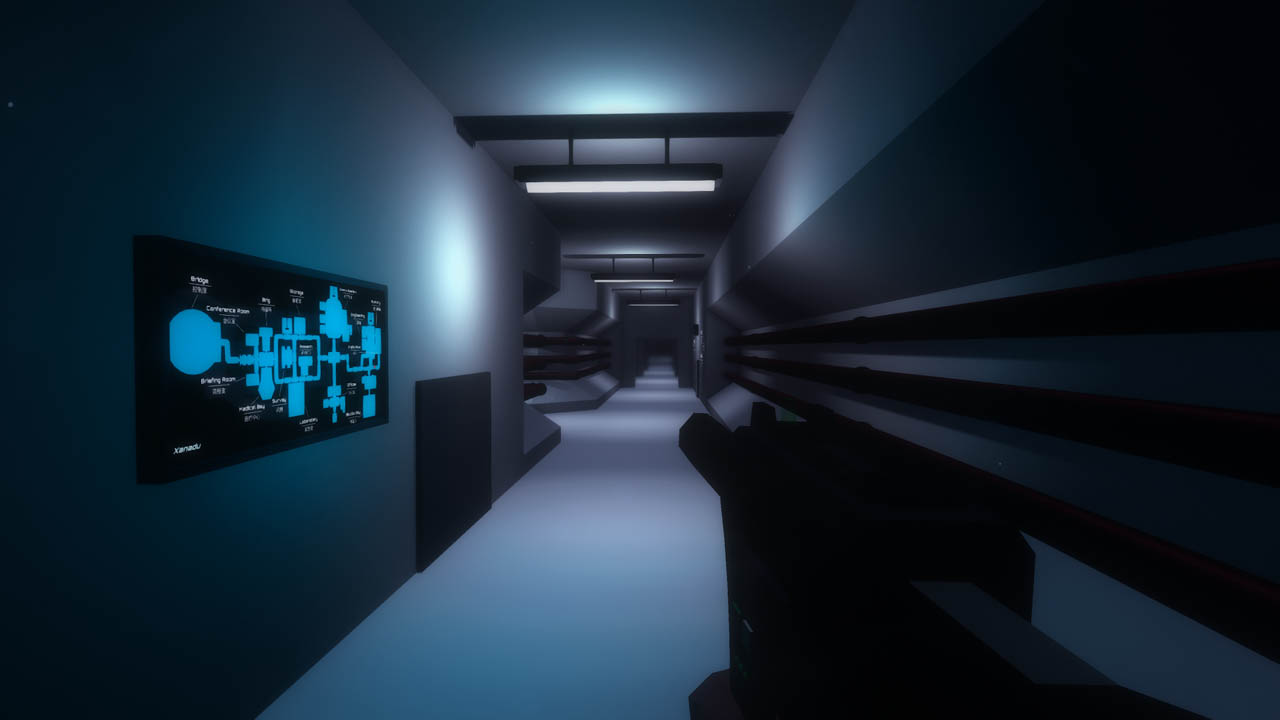 The strong writing is coupled with a good cinematic understanding of atmosphere to create a solid horror mystery.

Building an atmosphere of fright and tension is a difficult thing without leaning on genre clichés, Spirits of Xanadu does well in this regard, relying on more subtle techniques to ramp up the sense of dread. You might be rifling through a drawer in order to find giving you occasional glimpses of objects that have disappeared by the time you look closer, strange visions that fade as you approach them. 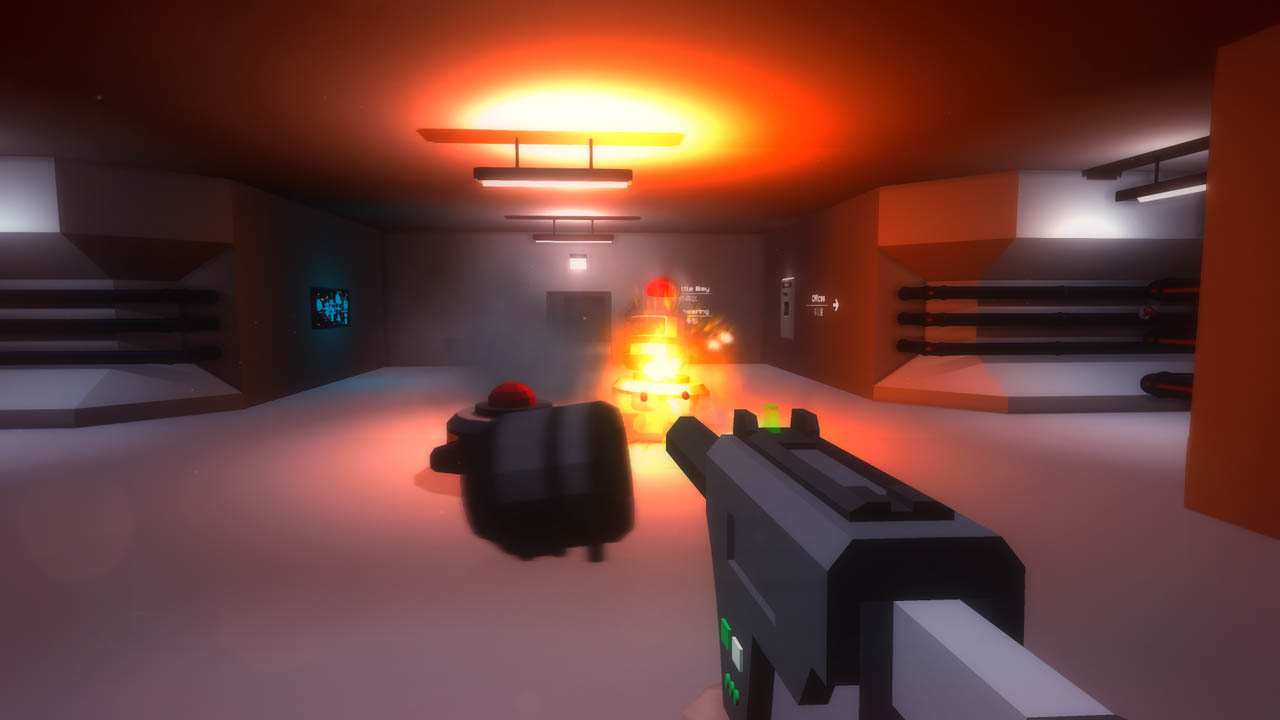 Unfortunately however, all too often this sensation is broken by a lack of clear quest format and poor mission structure.

While a lack of hand holding is becoming more and more appreciated in gaming, Spirits of Xanadu feels more meandering and bewildering at times, often with no clearly defined objectives.

This is coupled with fairly unforgiving enemy placement to make for frustrating periods where you will die, only to be immediately killed upon revival by an enemy waiting outside the Medical Bay. Avoiding fights is practically impossible a lot of the time, particularly in the early stages of the game, leading to frustration loops of death and confusion. It’s understandable to want to provide little direction in a game dependent on mystery, but in this case it simply detracts from the experience. 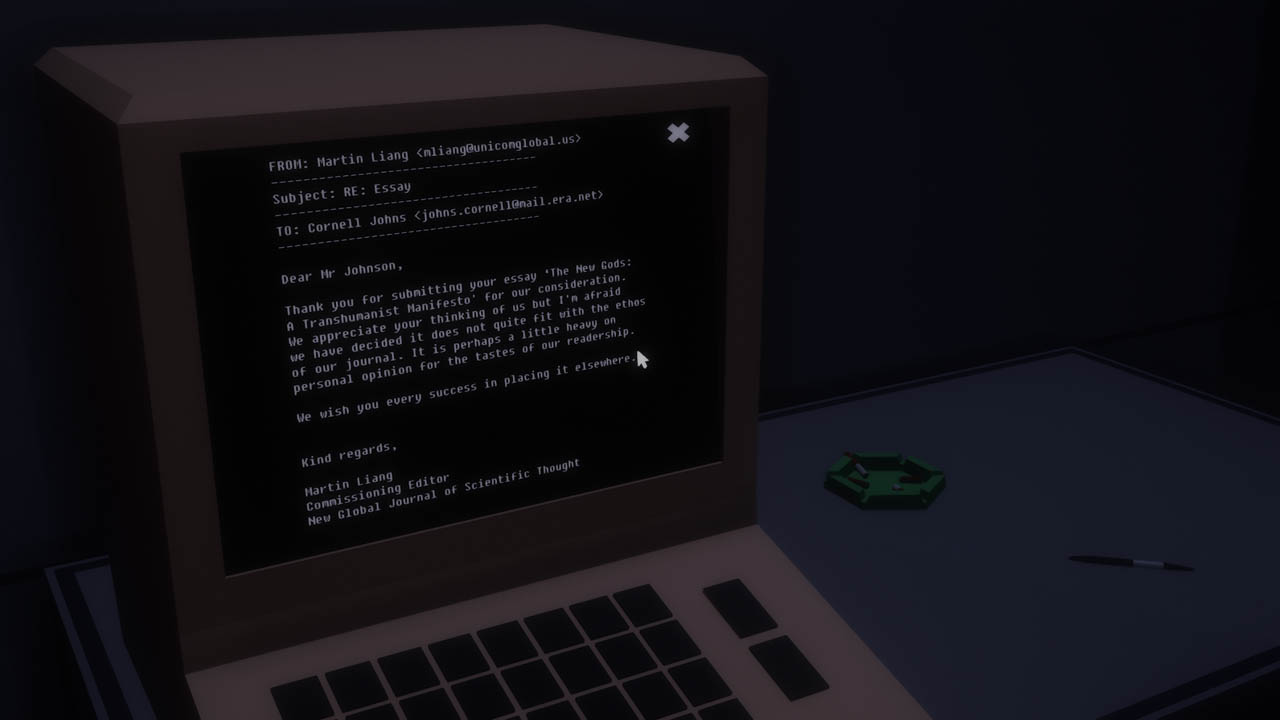 Overall Spirits of Xanadu offers some interesting narrative content and a serviceable indie shooter but let’s itself down with its objective structure and is questionably derivative of other titles, there are definitely the bones of an interesting game here but perhaps more time and polish are needed.