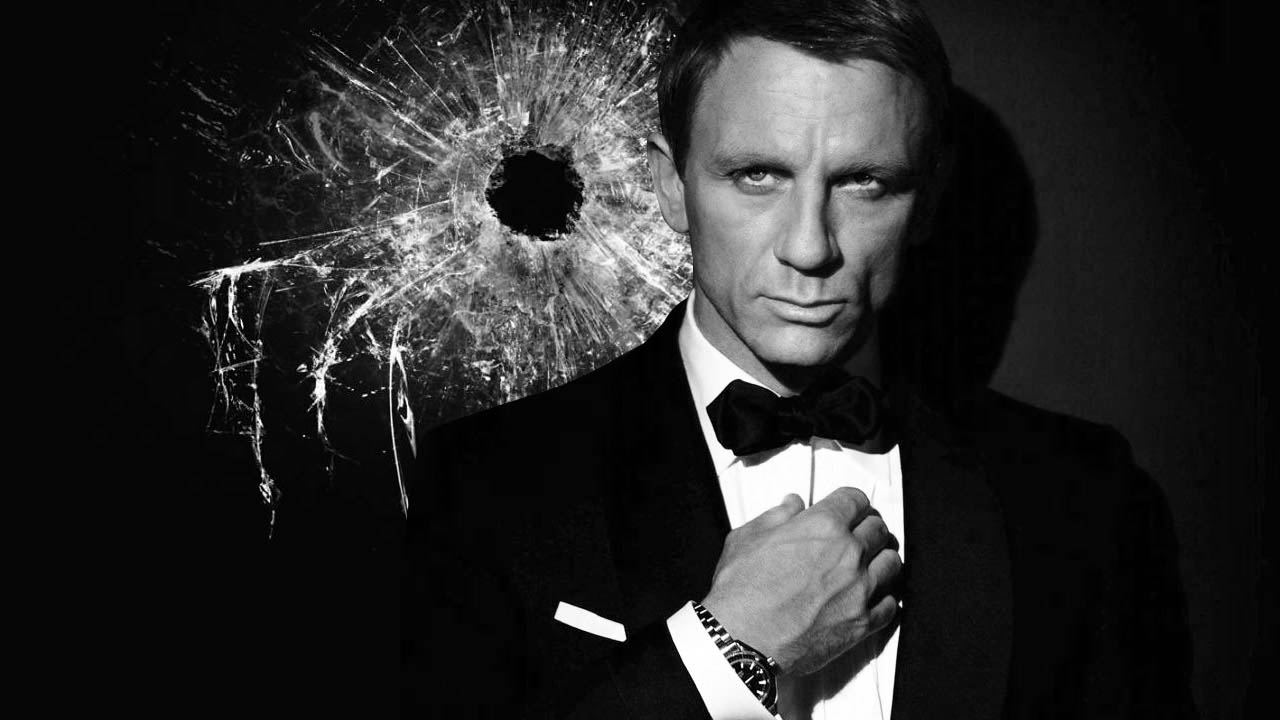 First off let me just say that I have never been a follower of the Bond movies, come to think of it this will be the first one I have properly watched. But you go into these films knowing what to expect regardless. Now we have Spectre, the twenty-fourth James Bond film produced by Eon Productions, with Daniel Craig as the leading man for the fourth time.

The opening sequence is quite unique and drawn out, you’ll be wondering what purpose does it serve the rest of the film and the answer in short is nothing. It is more of lets be artistic and it will look cool but take it out and you wouldn’t miss it. 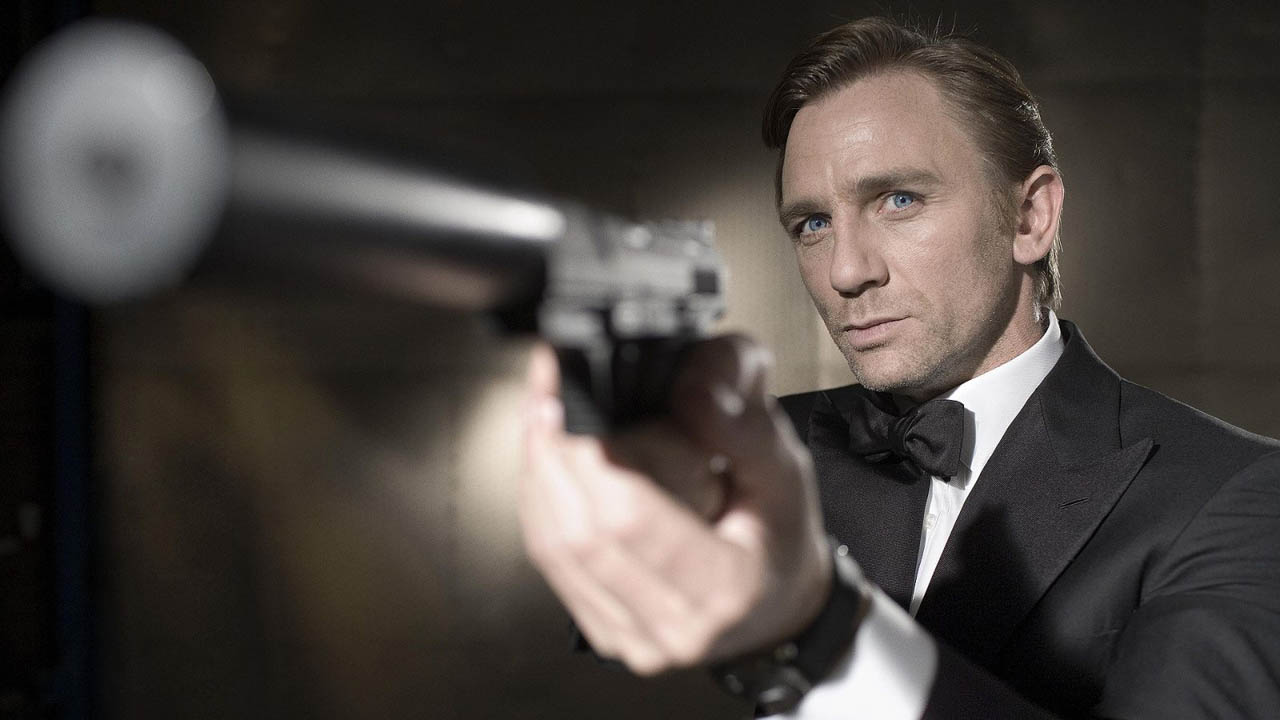 This story begins with Bond receiving a cryptic message from the past which puts him on a rouge mission to Mexico city and Rome. It is when he infiltrates a secret meeting where he uncovers the existence of a sinister organisation known as SPECTRE.

With plenty of action going on there, by the third time a helicopter fly’s into view, the idea is exhausted, along with the dreaded prospect of yet another interminable and unconvincingly rendered crash scene which makes you wonder was it really necessary.

All the while during his adventures, there is a lot to worry about back home in London with Max Denbigh, the new head of the center of National Security who questions Bond’s actions and challenges the relevance of M16 led by M (Ralph Fiennes). But he has a few close colleagues onto that as they try and work without being caught. 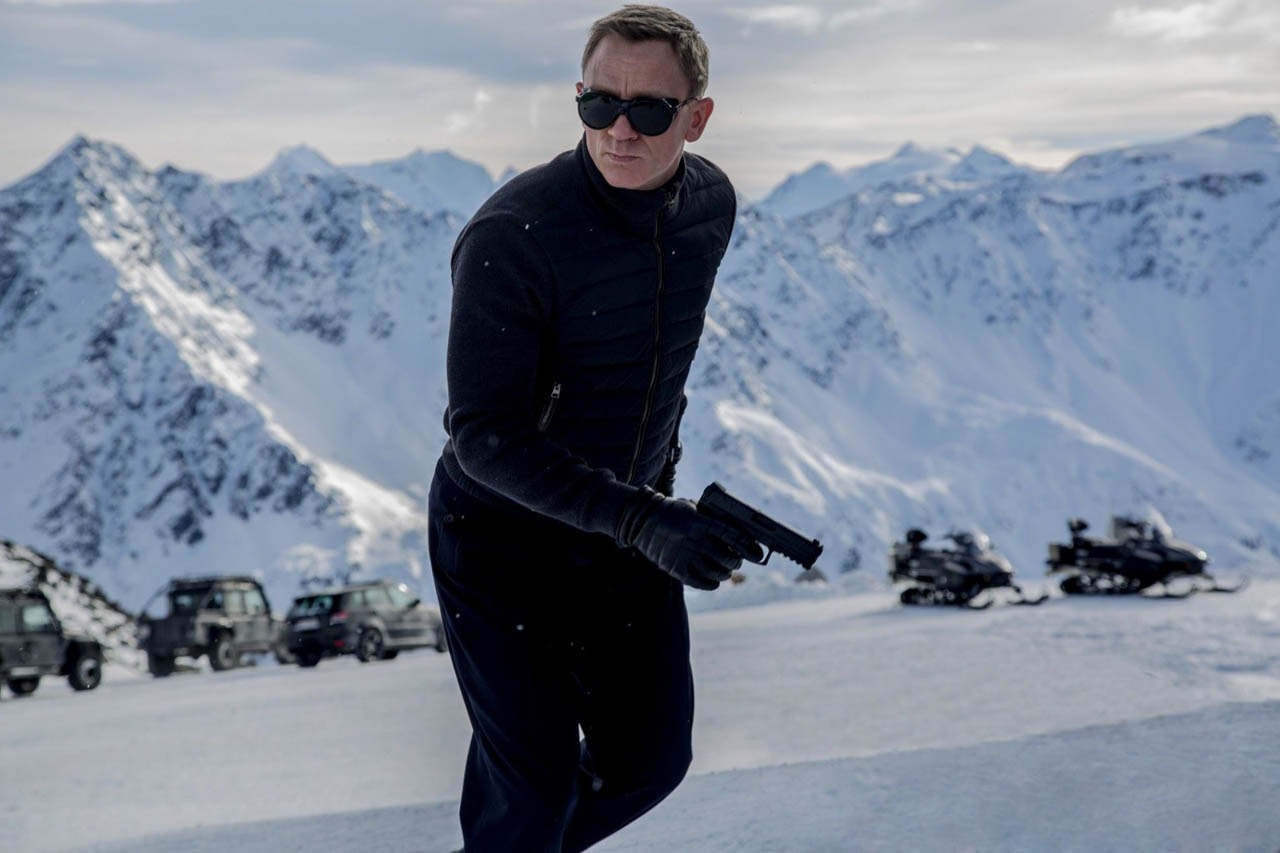 Bond is then on his own but seeks out to find Madeline Swann (Lea Seydoux), the daughter of his old nemesis Mr White, who may hold the answers to help him untangle the web that is SPECTRE.

As she is the daughter of an assassin, she understands Bond and can relate to him. And we are possibly seeing an end to his womanising ways although the romance side of this film is lacking a bit of chemistry and connection which leaves you not really caring much for it at all.

It is when Bond gets closer to the heart of SPECTRE that he discovers a chilling truth about the connection between himself and the enemy as they have closer ties than he couldn’t have imagined. But really, this film brings us yet another revenge story about someone who shares history with Bond but has since turned evil. That was precisely the plot of the last movie, so it’s nothing too surprising. 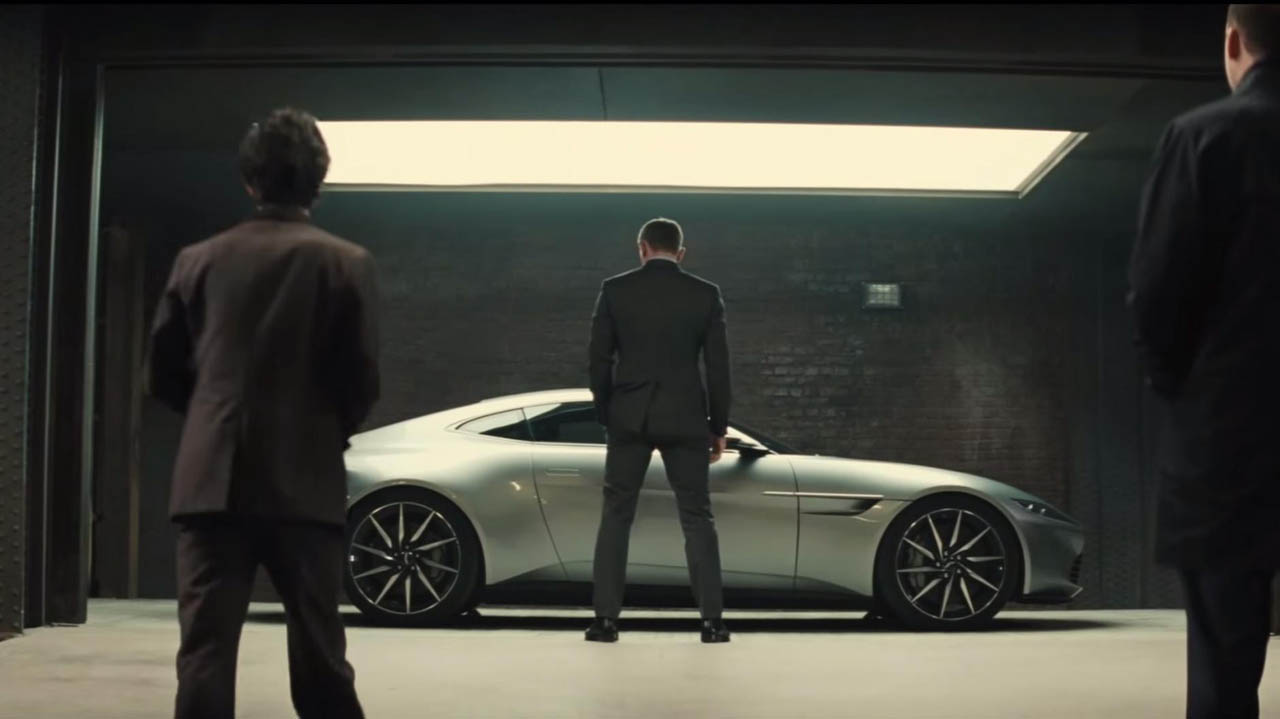 Spectre is not perfect and much of what happens is predictable. The story did not exactly excite me much, nor did the action which is basically what this movie is all about.

It is a typical over-the-top action surrounding the world’s greatest spy who’s up against all odds thanks to a brilliant charismatic villain, and this is precisely what Spectre delivers. Daniel Craig may or may not return as Bond, and if he doesn’t, this movie would serve as a great send-off. But as the series constantly reminds us, “James Bond will return…”