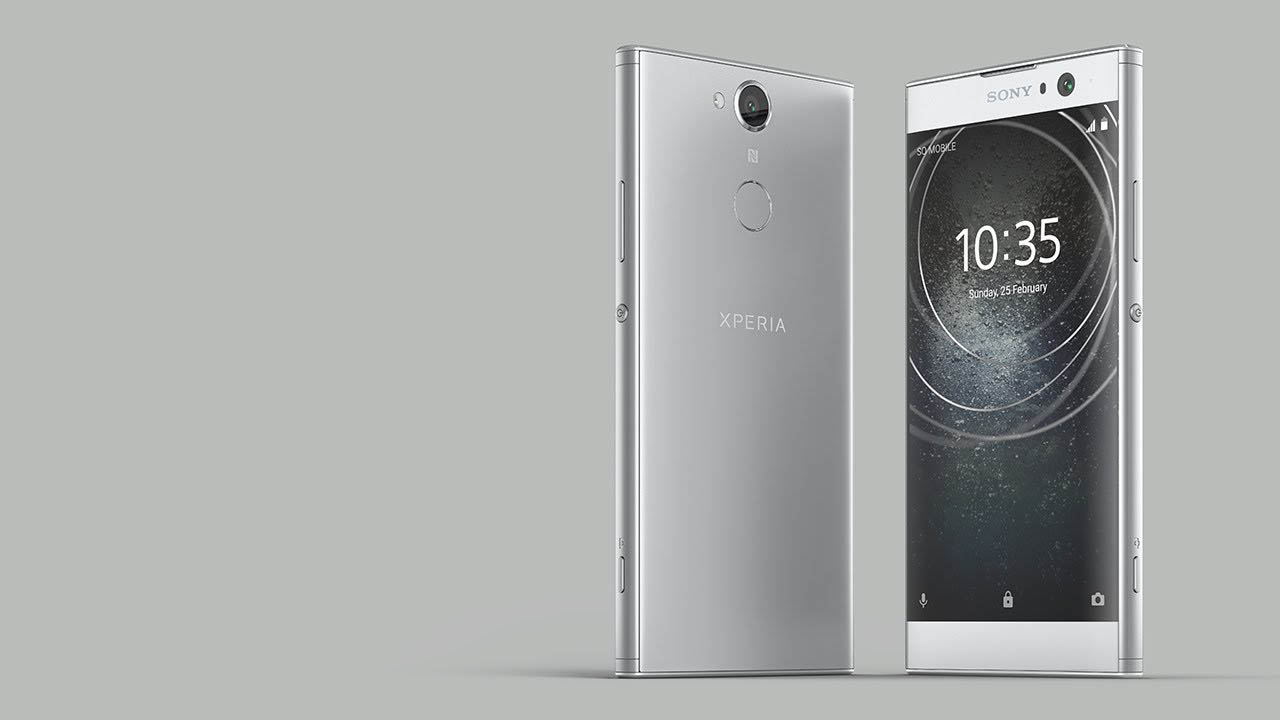 Sony’s Xperia mobile phones are classy devices and the Xperia XA2 is no exception. It’s not the best Xperia, and it is a bit chunky compared to its Samsung brethren, but it’s feature packed and feels, well, nice in the hand.

I swear by my Xperia XZ Premium, without a doubt, the best mobile phone I’ve ever had. And, as a gamer, the Sony phone’s integration with its PlayStation ecosystem- enabling the XZ to stream PlayStation 4 games and use a PS4 Dualshock. Sadly, the XA2 omits this feature.

Sony’s Xperia XA2 wears its status as a mid-range phone on it’s sleeve.

So, what do you get for your AUD $550? For starters you get a choice of colours. Silver, black, blue or pink. The review unit the Sony sent to us is the black model, which looks very cool with the shiny Corning Gorilla Glass 4 touchscreen contrasted nicely by the matte, metallic-looking rear. Don’t think you’ve escaped finger-prints on the back, as the matte finish shows up all your greasy marks. 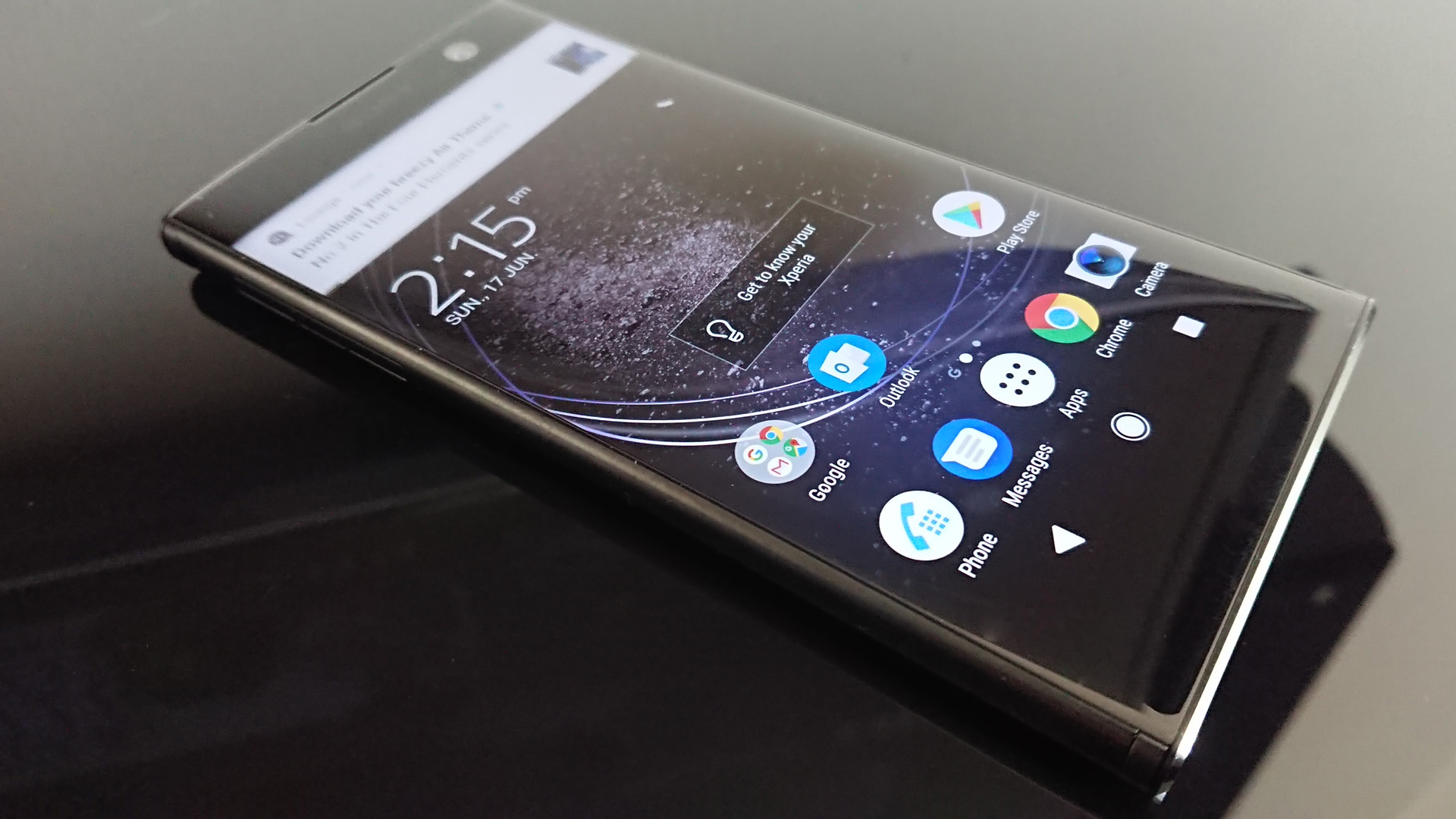 Being an Android phone, currently running Android 8, you have access to the Google store. There’s also a few pre-installed apps like Xperia Assist and Xperia Lounge.

As well as the twenty-three mega-pixel rear-facing camera, the back of the phone also has a circular finger-print reader. That camera can also shoot Full HD at 60fps and 4K at 30fps. Bizarrely, unlike the Xperia XZ Premium where it’s a proper camera setting, the XA2 tucks the 4K option away in one of the creative modes, alongside the AR effects and panorama option.

Selfie fans will have a lot of fun with the 8MP front camera. The 120° super wide-angle lens allows you to get more in your selfies than ever before.

The virtually borderless 5.2” screen allows the phone to sit nicely in the hand and, with a full HD 1080p display, has enough pixels to give a crisp display. The slightly curved edgeless screen looks stylish, even if it will make fitting a screen protector a bit of a chore. On the whole, it’s a nice-looking phone. 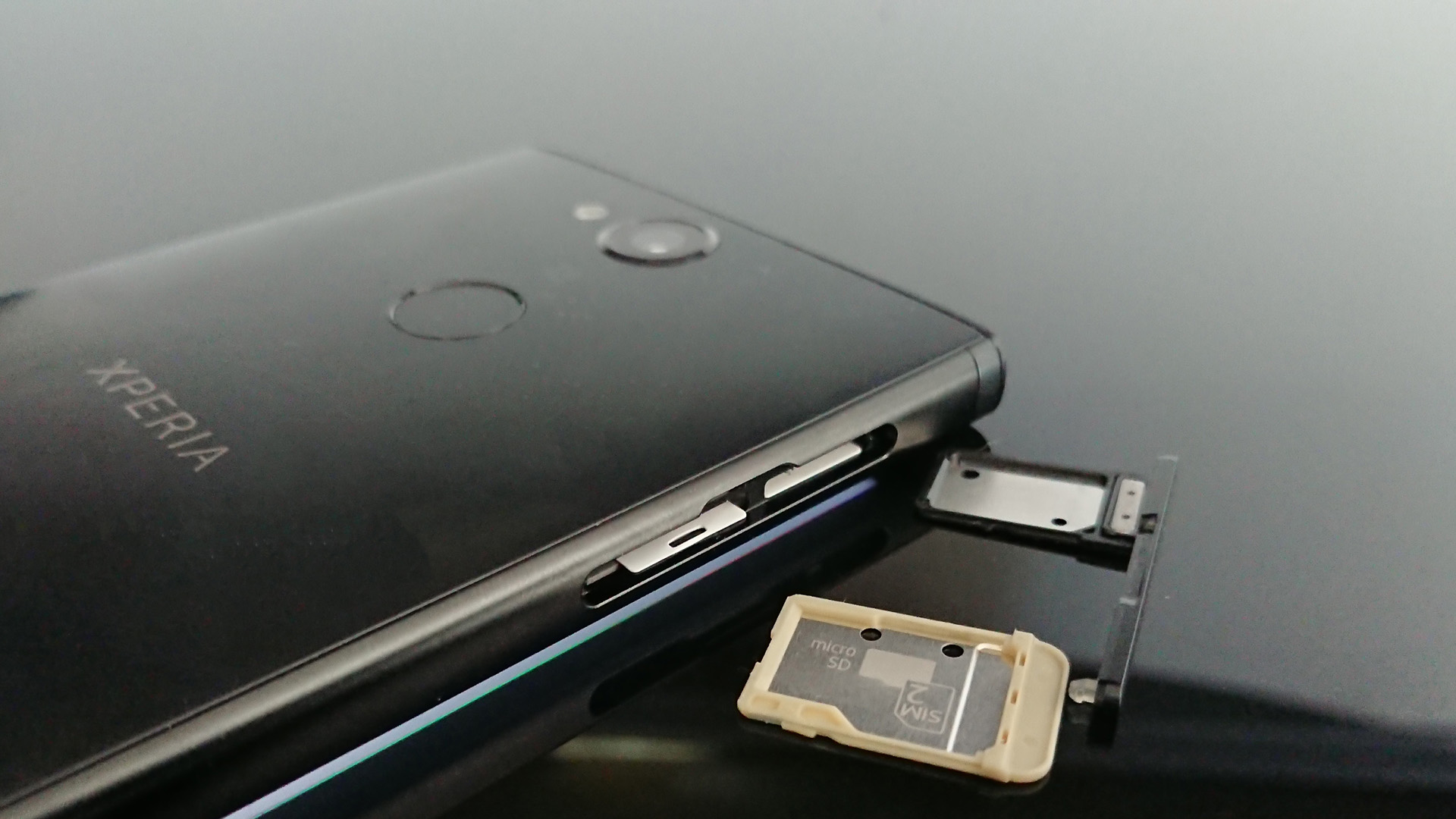 The real selling point for me the Xperia XA2’s ability to use two Nano SIMs. The issue of carrying two phones, one for work and one for personal is over. Similarly, drug dealers around the globe, who also lament at having to carry two phones, will be well pleased.

The phone is powered by a Qualcomm Snapdragon 630 with an Octa-core ARM Cortex-A53, clocked at 2200mhz, and an Adreno 508 GPU pushing pixels. In real terms, you should have no problems playing PUBG or Fortnite (when we get it on Android).

The Sony Xperia XA2 a sensibly-sized and sensibly-featured phone for someone that wants a nice-looking device that does the job well and for a reasonable price.