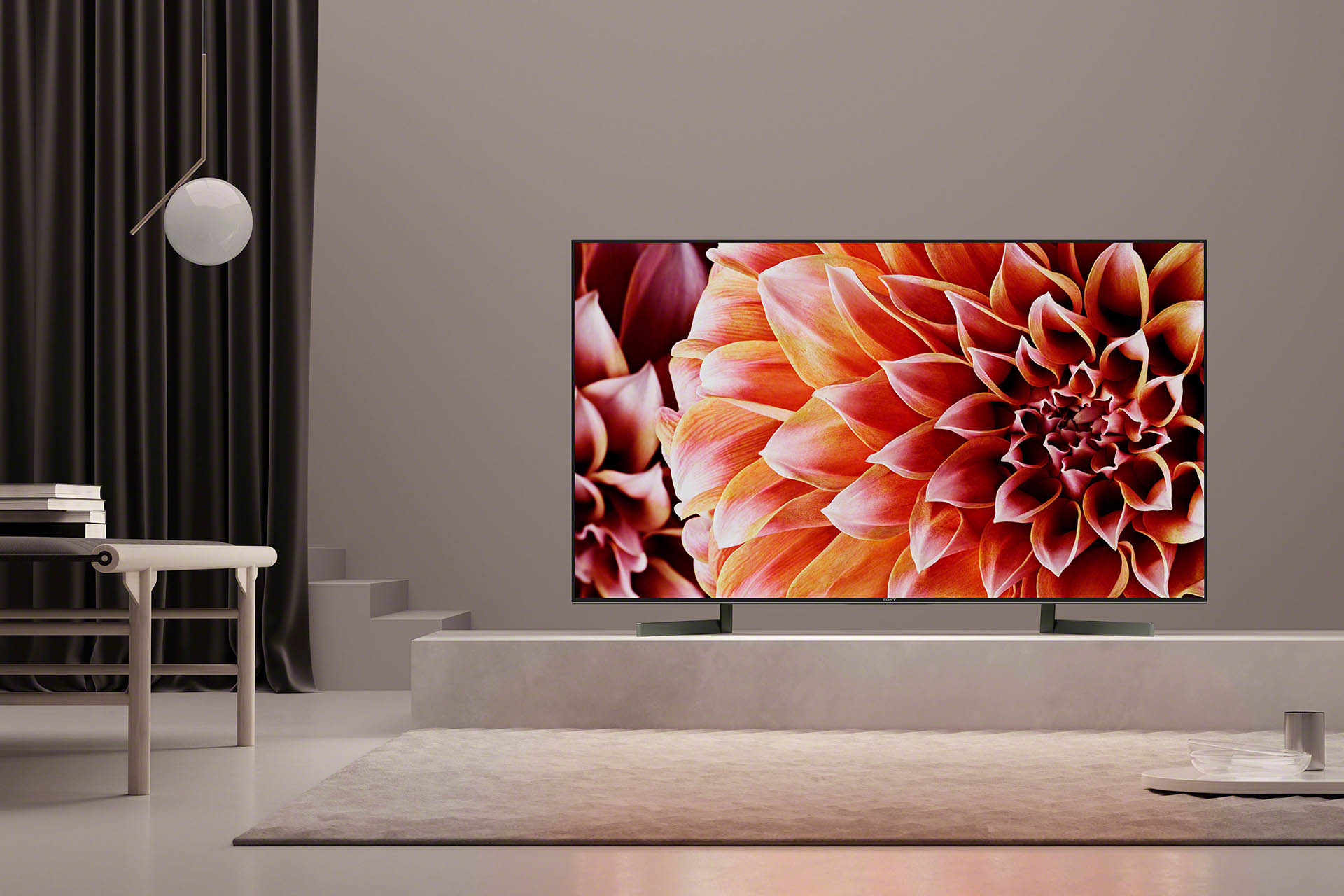 The BRAVIA OLED A1 series has been extremely well received thanks to its innovative One Slate design which blends together exceptional picture quality with an OLED screen, and immersive sound coming directly from the screen itself via Acoustic Surface technology. Now, building on these innovations, Sony expands the BRAVIA OLED line-up to deliver cutting-edge premium OLED TV’s to a wider audience. The new A8F series inherits Sony’s unique 4K HDR picture processor-X1 Extreme, and the Acoustic Surface technology to give not only high visual quality but awe-inspiring sound. 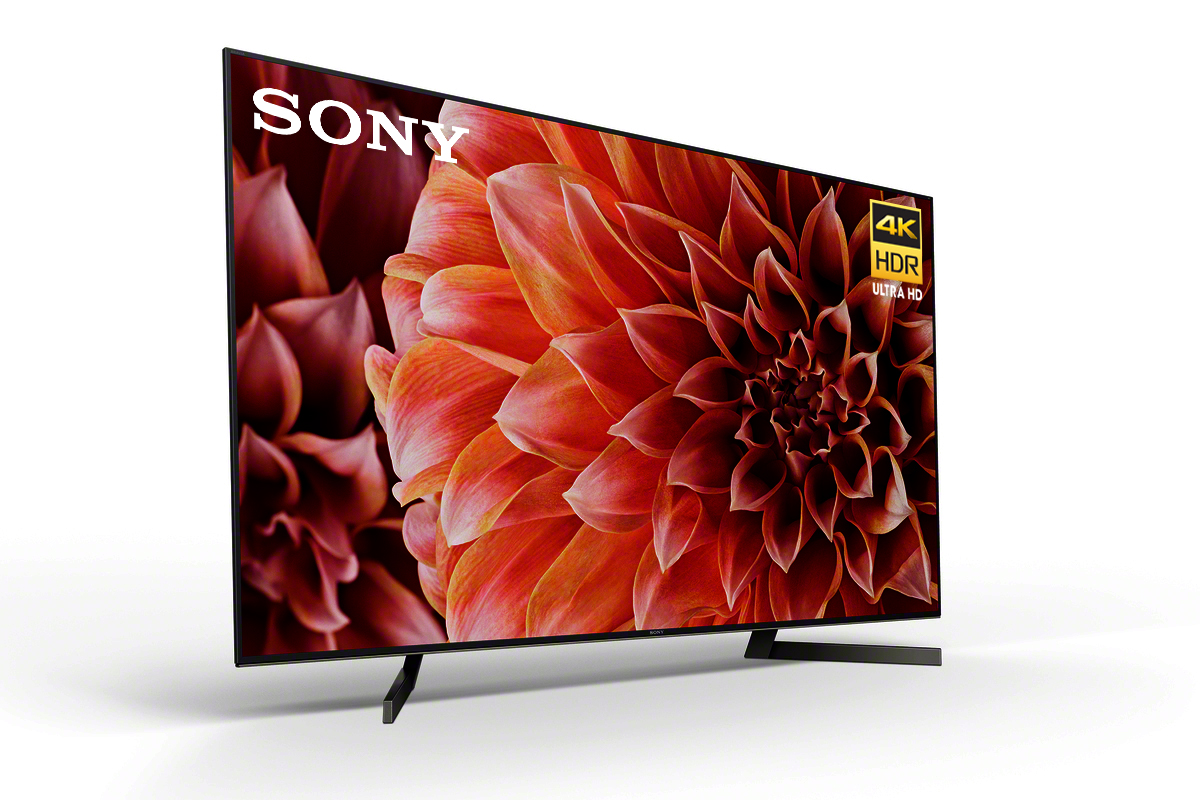 As an OLED TV, the A8F series produces an incredibly detailed picture with deep blacks, rich and realistic colours and an exceptionally wide viewing angle. Sony’s more than half a century worth of picture processing expertise lends to precise control of the 8 million OLED pixels for a stunning  realisation of an unparalleled 4K HDR picture, while Acoustic Surface technology allows the sound to come from the screen, creating an entertainment experience with a beautiful picture. In parallel, Sony has expanded the LCD screen TV line-up to meet the increasing consumer demands for a wider variety of large screen premium 4K HDR televisions. The new X9000F series, equipped with the X1 Extreme processor, will be available in 75’’, 65’’ and 55’’. 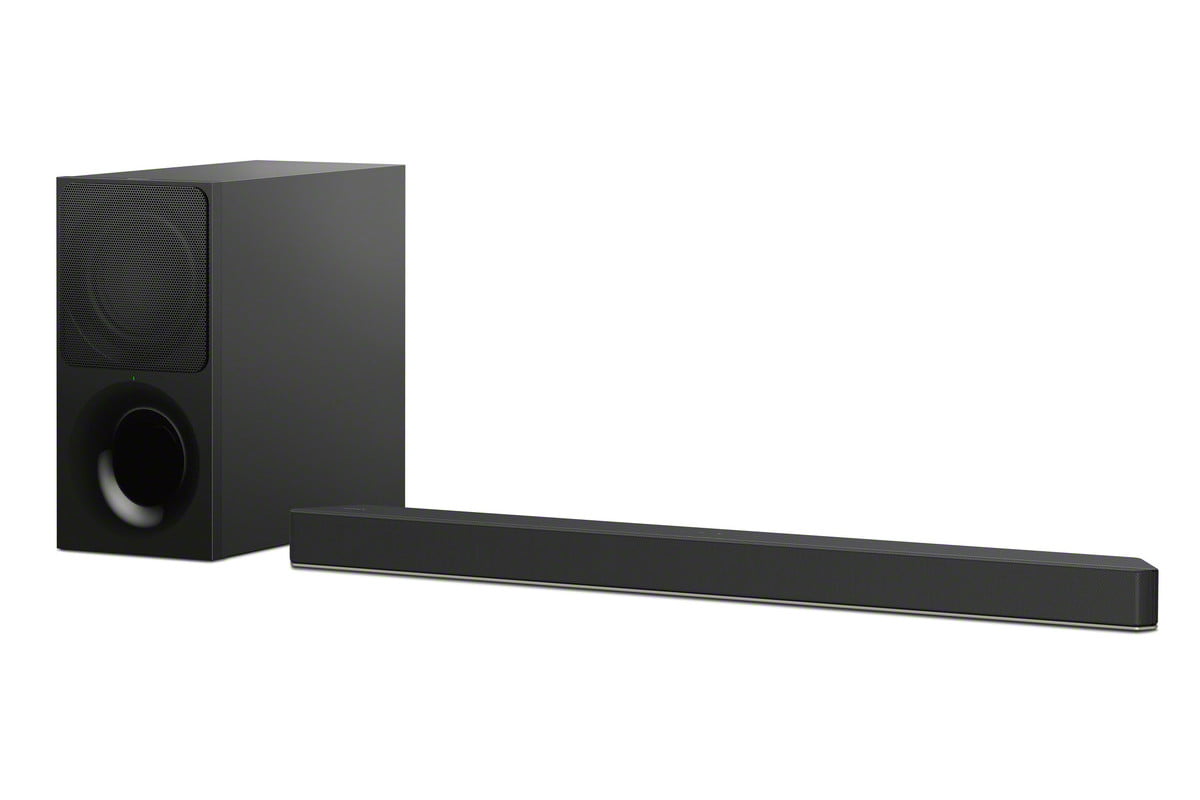 The new X-Motion Clarity technology utilises Sony’s proprietary direct LED local dimming and backlight boosting algorithm to control the on screen luminance and optimise its duration. The resulting pictures are clear and smooth with virtually no loss in brightness. To bring your sound to the next level, the X9000F series’ design perfectly matches Sony’s new Dolby Atmos compatible Soundbar, the HT-X9000F. The combination of the X9000F series and the HTX9000F Soundbar delivers a real cinema-at-home experience. Both the A8F and the X9000F series will support Dolby Vision, the HDR format from Dolby Laboratories. It creates an even more immersive, engaging cinematic experience with striking highlights, deeper darks and vibrant colours.

Pricing and availability is still to be announced.