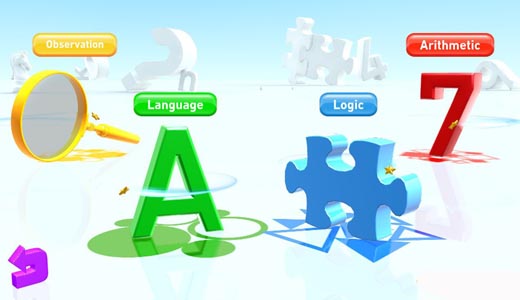 So. You think you’re smart? You can do calculus in your sleep, define the lore’s of logic with a smirk and a raise of your eyebrows, have super human observation and the reflexes of a startled cat?

Then PS Vita’s newest brain fryer puzzle based game; Smart As was designed for you.

Interestingly narrated by the guy from Little Big Planet, you will be guided through a fairly easy Tutorial that tests all of the above. 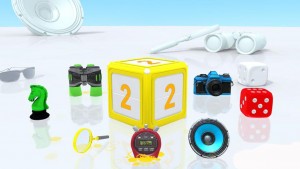 niched that (and if you don’t you probably shouldn’t classify yourself as a human) then the entire Universe is your cryptic catalog of puzzling entertainment.

Firstly you’ll probably want to sink yourself into Free Play where Arithmetic, Observation, Logic and Language quizzers are on the Menu with increasing difficulty.

You are scored by way of Stars. 3 Stars means that you have aced it and can notch that singular Level into your thinking cap.

2 or less will prevent you moving forward, eventually, by way of not earning any Unlockables.

If you’re ego is up for it, go Online and take on any of the Daily Challenges that are released by the Smart As crew, create your own Challenges or try and solve another Smart As master’s puzzles. 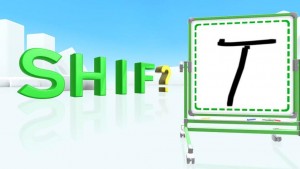 There is a Leaderboard, which gives an insight to not only the smartest players, but also smartest nations aswell.

To compliment the Online there is also a Social aspect, where if you’re brave enough, you can share your stats on Facebook.

Throughout the entirety of gameplay you will receive feedback on your intelligence. I am pleased to say that, apparently, I am smarter than the average male!

The Online ‘local’ Challenge system uses the Near feature, the game itself makes use of the Vita’s touchyness. No button mashing to be had here. 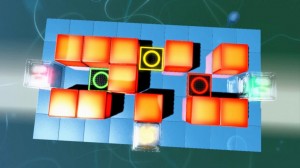 to its difficulty all Challenges are on time limits.

The Gyro is optimally made use of by trying to move objects into the correct spaces.

The UI (User Interface) impressed me a great deal. Easy to navigate and intuitive, the Menu’s are no puzzle whatsoever.

If you have Vita, even if you would normally shun a game like this, get it.

It’s great for a quick play or a full on brain drain. 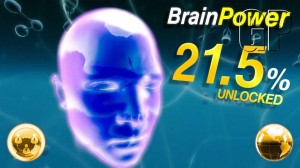 The Daily Challenges are really where it’s all at and keeps this game thriving. Let’s face it, puzzle play titles have been around for a while and once completed (and memorized) they become shelf sitters.

Smart As ensures it avoids ones retired games shelf by impacting on its longevity by way of the Daily updates.

One of the most challenging and rewarding games I think I’ve ever played.