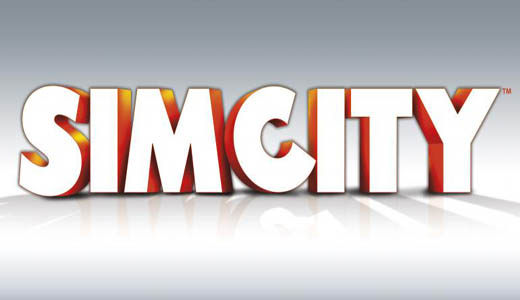 Today EA Games announced that their troubled city simulator SimCity was finally getting an offline mode. The latest incarnation of the veteran series was released last year amid a storm of controversy.

The game’s much-maligned online only requirement only served to infuriate fans even more during a rather chaotic launch that saw players unable to log in and lose hours of effort.

Whilst, post-launch, the internet rage settled-down, the game’s continued requirement for a persistent internet connection was still considered an issue for many players. 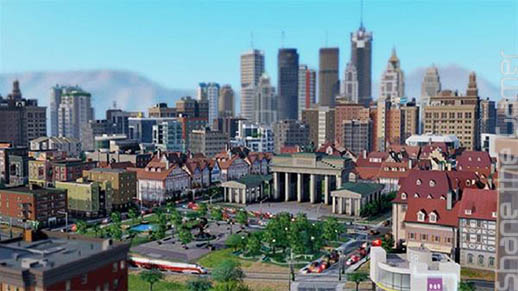 Regardless of its early problems both EA and the game’s developer, Maxis, have continued to support SimCity via patches and DLC. The free Update 10 will allow owners of the game to play it anytime and anywhere regardless of whether or not an internet connection is available. The addition of offline play also paves the way to allow players to create their own SimCity game mods, another popular request from the fans. 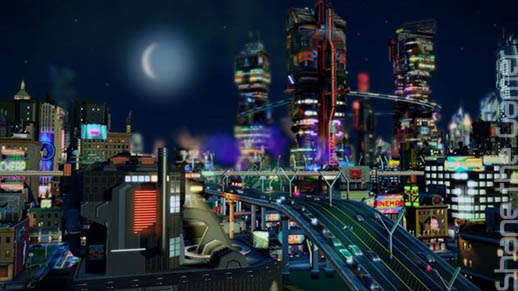 For many today’s announcement will be seen as too little, too late and something that should have been included out of the box, and that may be true. Whilst the game has had more that its fair share of mishaps, and may lack the depth of its predecessors, it is still and mighty fine game and one that is definitely worth a look, even more so due to the announcement today.