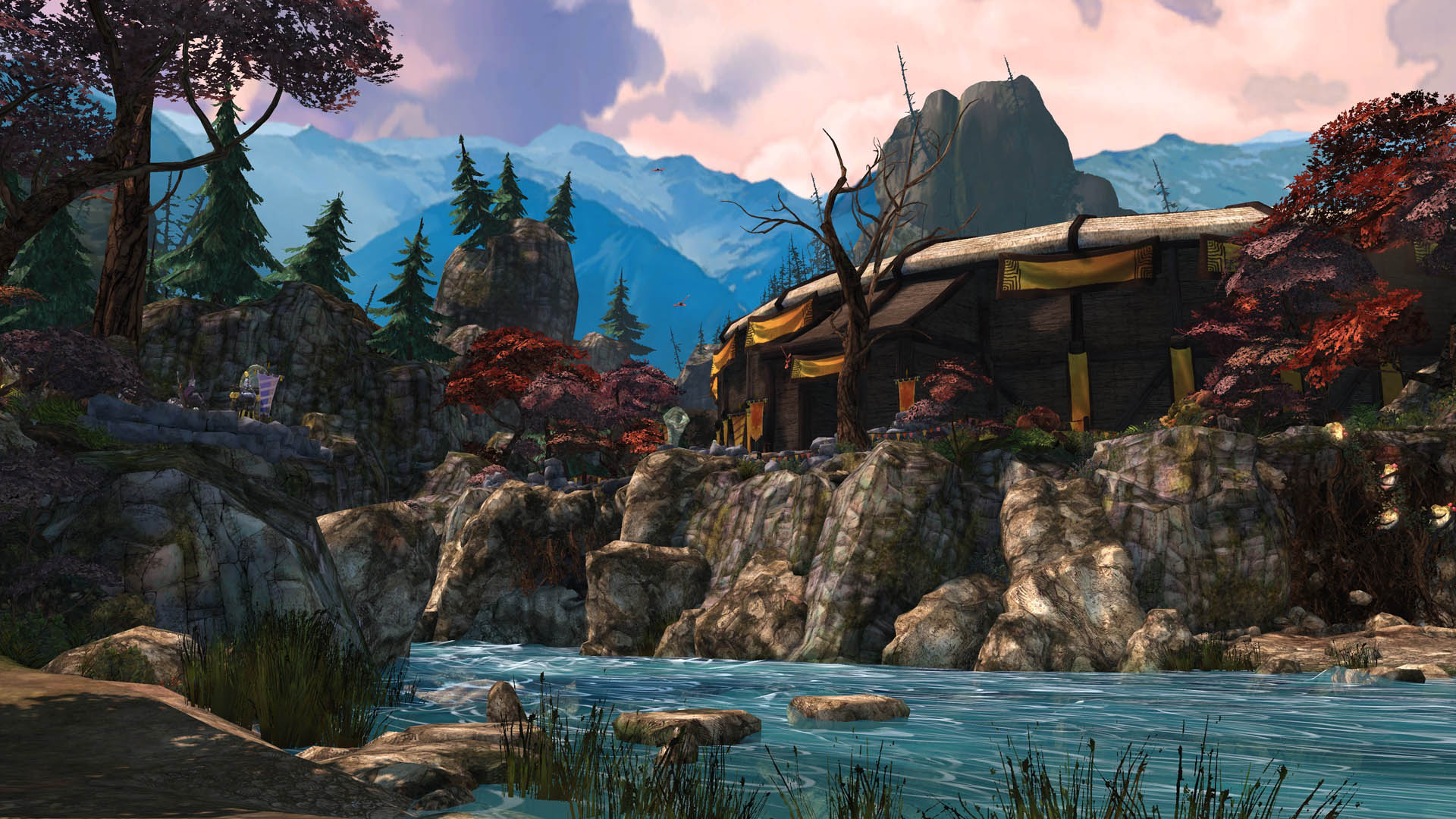 Today Sierra revealed details to us that the first chapter of the new King’s Quest – titled King’s Quest: A Knight to Remember, will launch as a digital download in Australia and New Zealand on July 29th for $12.95 AUD or $14.95 NZD on PlayStation 4 and PlayStation 3, as well as Windows PC. 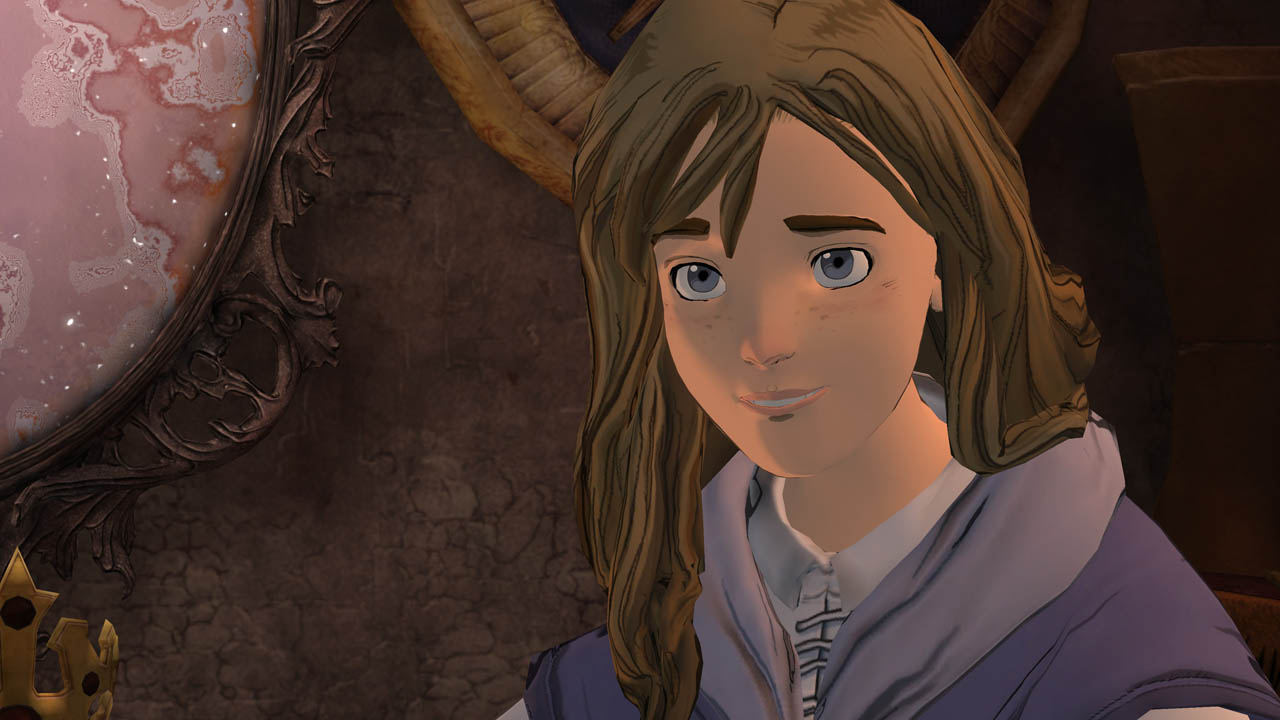 In addition, Sierra also advised that a bundle of all five chapters, including a future bonus playable story epilogue, of the new King’s Quest – named King’s Quest: The Complete Collection is now available to pre-order on the PlayStation Network and Steam for $49.95 AUD or $59.95 NZD.

Xbox One pre-orders on the Xbox Games Store will begin on July 8th, 2015 for the same price. 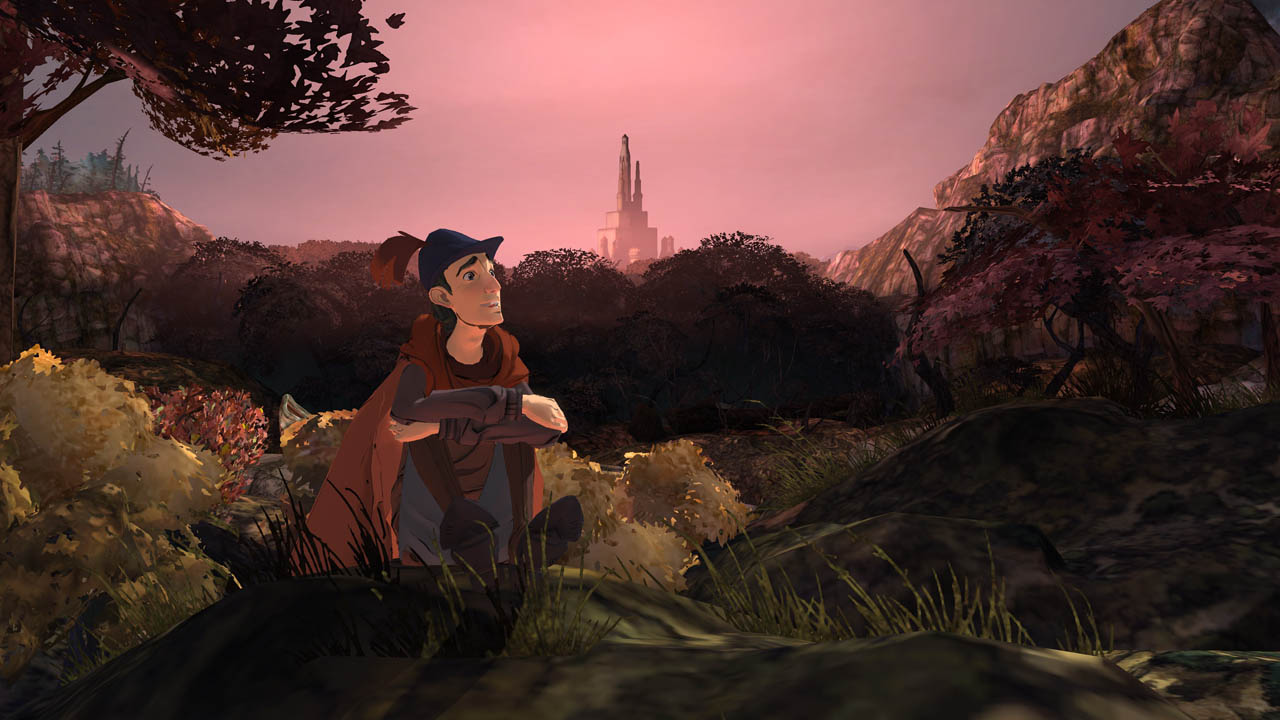 Developed by The Odd Gentlemen, King’s Quest rekindles the classic feelings of exploration, wit and wonder that have always defined this family-friendly series since its introduction over 30 years ago.

The first entry in a planned five-chapter arc, King’s Quest: A Knight to Remember sets the stage for an unforgettable journey to come with original places, puzzles and personalities to discover.

As an aging King Graham reflects on a life of adventure with his granddaughter, Gwendolyn, King’s Quest transports players back to the untold tales of Graham’s youth to experience a story that bridges generations.