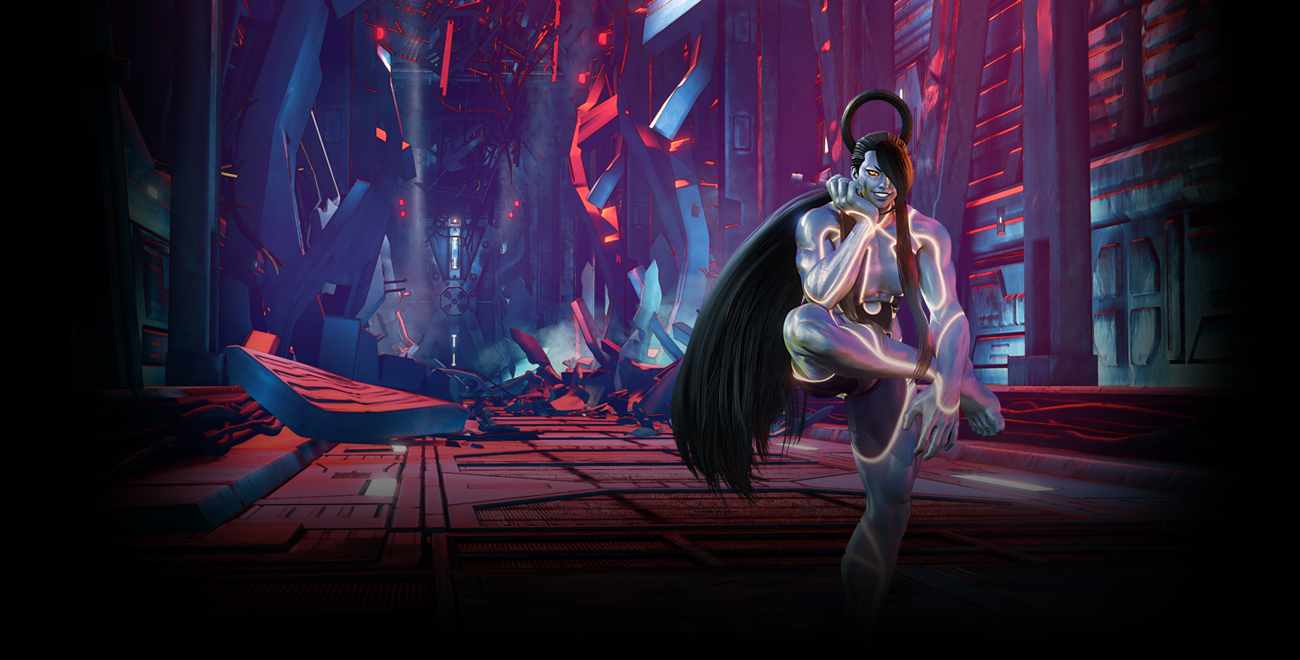 The 40th character to join the illustrious Street Fighter V: Champion Edition roster has been announced and will be available on February 14th, 2020.

Seth, the “King of Chaos” and boss character from Street Fighter IV, takes on a new form and will return as a master move mimicker in Champion Edition. For current players wanting some new content to fight over, the December update released today, offering Gill, a new stage and new gameplay features to try out. Additionally, an all-new trailer for Street Fighter V: Champion Edition debuted today, showcasing more of this robust new version that includes 40 characters, 34 stages and over 200 costumes. 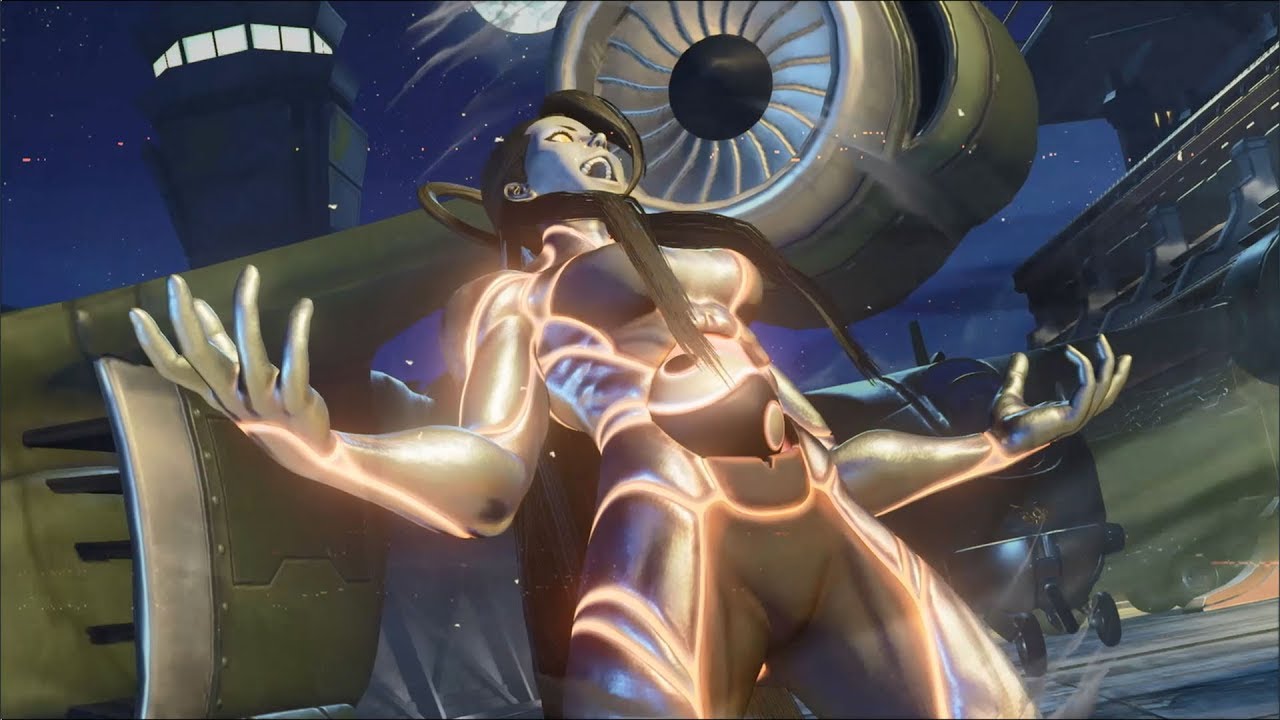 The Street Fighter series has always featured memorable bosses, and Seth’s iconic role in Street Fighter IV was no different. After Seth’s demise in that past appearance, part of the intelligence survived and the remnants of the biological brain have been paired with a new physical form in Champion Edition. Always seeking new data from the fiercest fighters in the world, Seth has the ability to steal moves and use them against an opponent. That means players who go up against Seth should plan accordingly and expect to get a taste of their own medicine.

Releasing today, Gill makes his angelic return and is now ready to bless Champion Edition players with his presence. The leader of the Secret Society and the end boss of the Street Fighter III series, Gill brings his elemental balance to the game as he is armed with a wide variety of fire and ice attack options. Gill has been added to the Street Fighter V: Champion Edition roster or can be acquired separately. 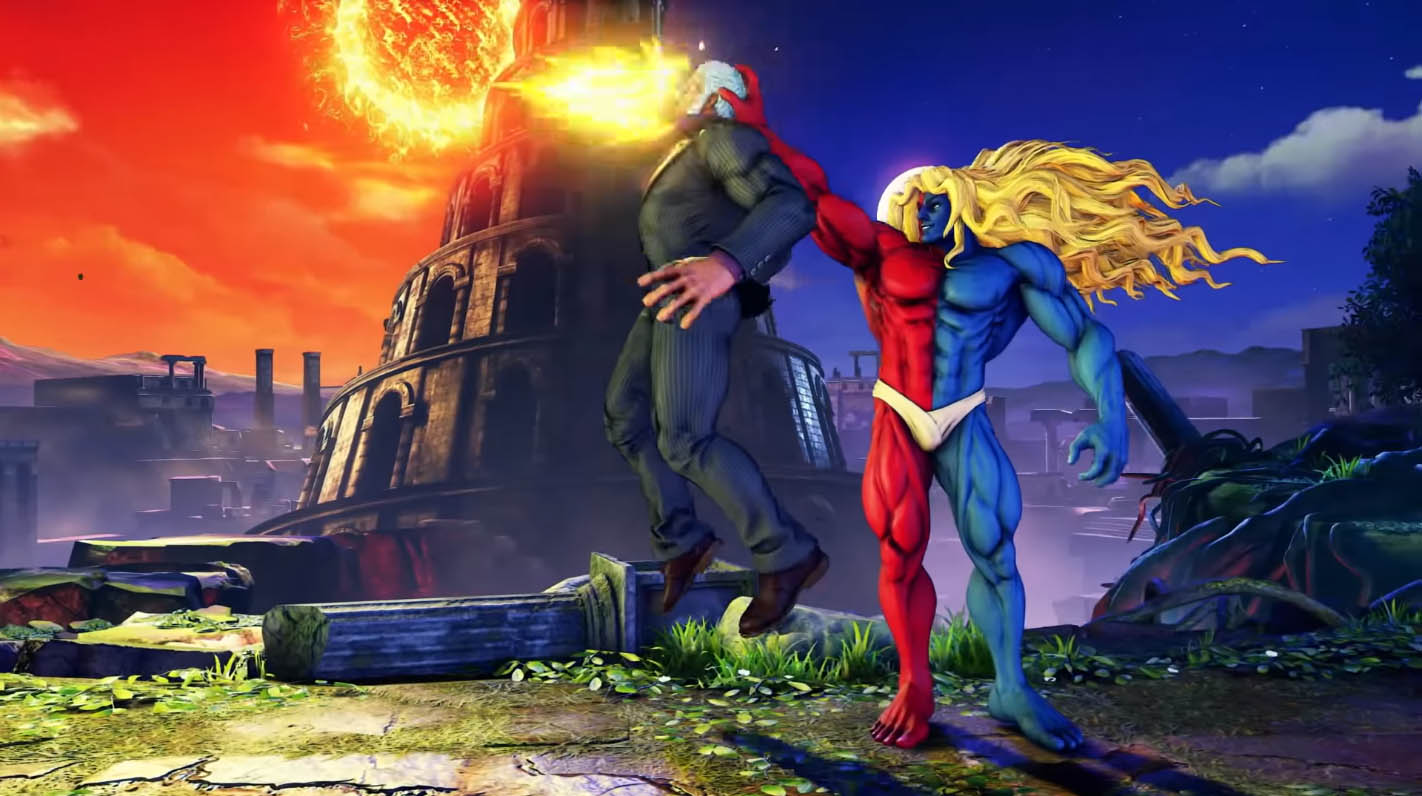 As part of the December 2019 update that released today, all new V-Skills have been added to every character in Street Fighter V: Champion Edition. These new abilities provide added depth to the gameplay system and open up a variety of new strategies. Additionally, a new battle balance update is available and offers general game improvements and character-specific updates. These new gameplay additions are available now as a free download for all players.