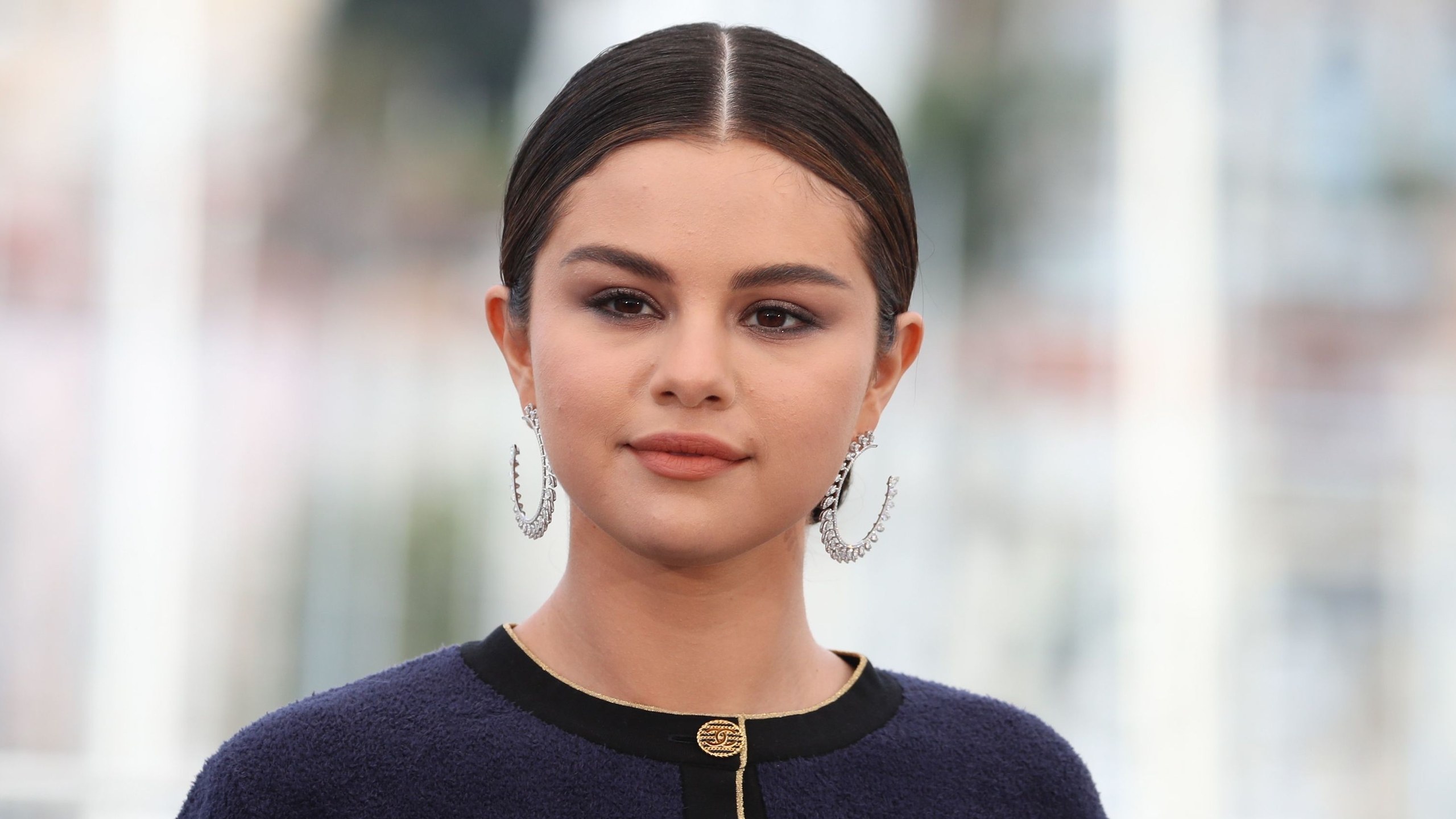 The eagerly awaited new album from multi-platinum singer and actress SELENA GOMEZ is now available for pre-add on Apple Music, pre-save at Spotify and pre-order from all other digital retailers.

The album – which will include the recently released #1 single “Lose You To Love Me” and “Look At Her Now”— is available January 10th via Interscope Records. Selena’s fans have loving been referencing the album as “SG2” for quite some time.  The official album title and album tracklist will be revealed soon; check out a teaser trailer for the new album above.

The album can also be purchased in a variety of physical formats: standard CD, a box set with custom photos, a limited-edition autographed CD, and vinyl in multiple colors. Please visit Gomez’s online store for special pre-order packages and new merchandise. Also, there will be a deluxe edition available, which will include the previously released singles, “Wolves” x  Marshmello, “Back To You,” “Bad Liar,” “It Ain’t Me” with Kygo, and “Fetish” featuring Gucci Mane. 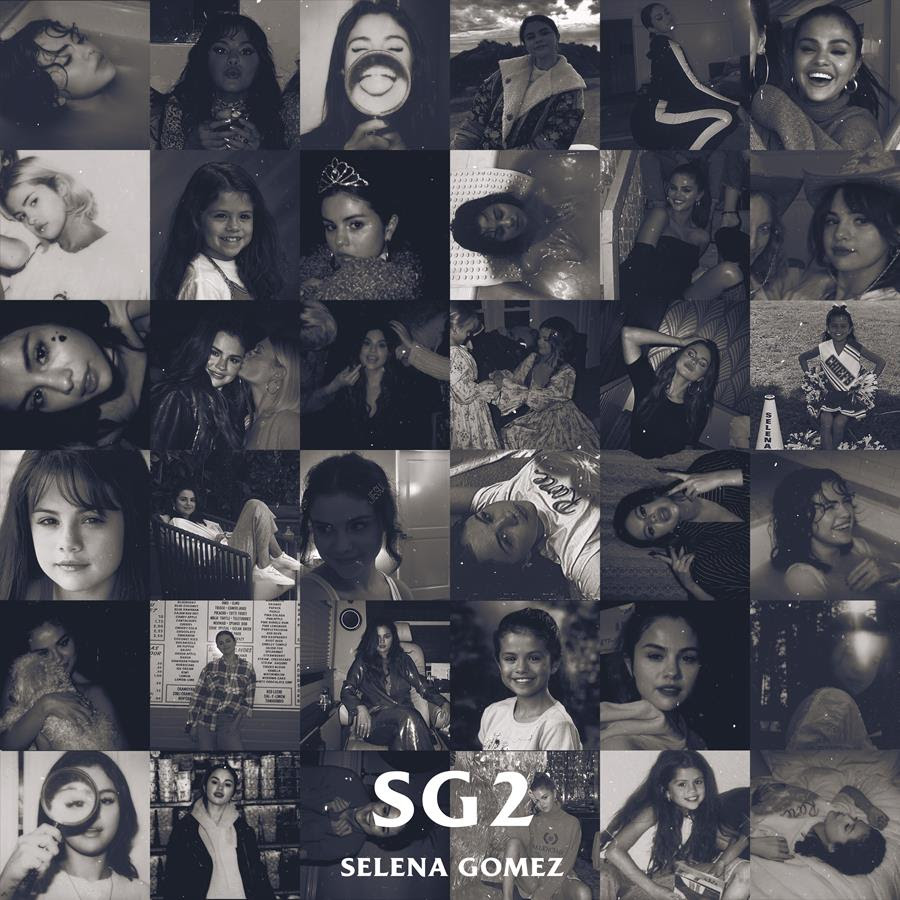 The first single from the new album, “Lose You To Love Me” marks a historic moment for the singer as she landed her first No. 1 on the Billboard Hot 100 chart.  Gomez co-wrote “Lose You To Love Me” with Julia Michaels, Justin Tranter and Mattias Larsson.  “Lose You To Love Me,” immediately dominated and shot to No.1 at Global Spotify, Apple Music and US iTunes.  The track is currently Top 20 on the Airplay Chart with over 355M cumulative streams globally. The accompanying music video shot by the acclaimed Sophie Muller has already received nearly 150 million views on YouTube in less than a month.

On the heels of “Lose You To Love Me,” Gomez surprised fans 24 hours later with the release of a brand-new song, “Look At Her Now.” Upon release, Selena said it was a “special gift to all of her fans” and thanked them for “pushing her to be her best.”  Gomez co-wrote the song with Julia Michaels and Justin Tranter as well as Ian Kirkpatrick.

Selena will return to the stage at the American Music Awards.  This will mark her first live televised performance in two years.

Gomez most recently executive produced the critically acclaimed Netflix docu-series “Living Undocumented” which created much buzz and discussion regarding the polarizing issue of undocumented people living in the United States.  Earlier this year, she starred in Jim Jarmusch’s film The Dead Don’t Die opposite Bill Murray and Adam Driver, which premiered at the 2019 Cannes Film Festival.