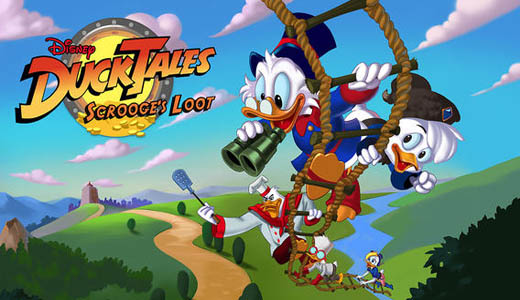 The Beagle Boys have stolen Scrooge’s loot! It is up to players to join the citizens of Duckburg and recover his gold in this free to play game launching for iOS and Android.

Players join the adventure with Uncle Scrooge and Launchpad to retrieve Scrooge McDuck’s fortune from the villainous Beagle Boys.

This new DuckTales adventure has players competing with friends and facing off against the competition to haul the most treasure back to their vaults in an online multiplayer battle mode. Players can also enter a single-player mode to complete important missions and quests across several different maps, including an airship, a western town, deep caverns and the Sun Temple. 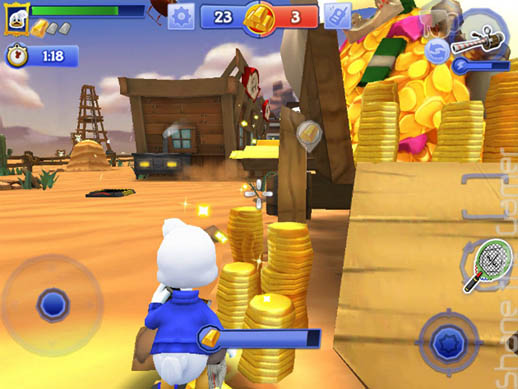