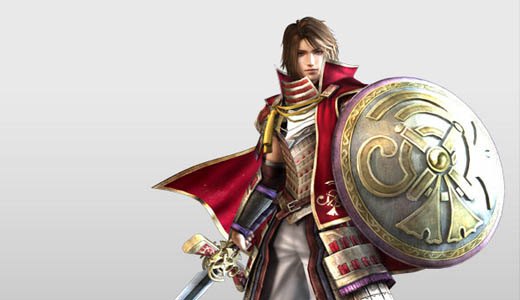 I am not familiar with the Samurai Warriors series specifically but I am familiar with its counterpart Dynasty Warriors. Not expecting too much of a difference between the two titles although I was skeptical.

But when given some hands on time with Omega Force’s Samurai Warriors 4 on the PlayStation 4 that skepticism began to ease.

It is an action hack and slash type game. The initial menu and gameplay does have a rather familiar feel to it. There are three modes. Story Mode, Free Mode and the mode that took the cake for me, Chronicle Mode.

Story Mode has you pick a clan and fight with warriors and in battles related to them. The battling here is quite close to that of a Dynasty Warriors game. It is mostly a button mashing game, but they have slightly diversified it more so than the other Warrior games I have played. 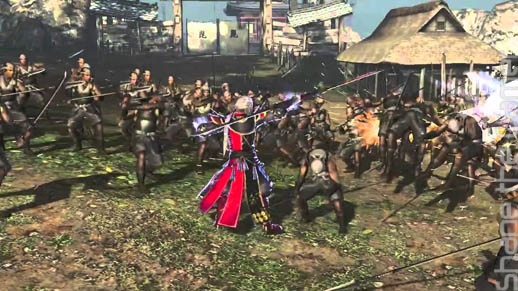 I was happy to see a simple yet enjoyable weapon upgrade system.

Weapons have eight upgrade slots and once filled, the specific upgrade can also be level up itself. Everybody loves weapon upgrades and the system implemented was a much nicer way to do this. Instead of having a ludicrous amount of weapons on hand and regularly have to pick the latest and greatest.

Another different aspect was useable items. They can heal or make you briefly stronger but aren’t strewn about the place so you have to use them wisely. 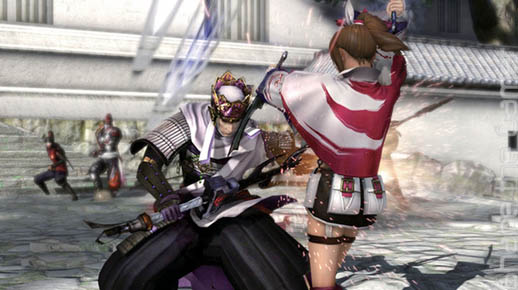 The game is quite pretty and a good improvement graphically speaking but still doesn’t seem to fully utilise the PS4’s capabilities.

Scenery is more detailed and distinguishable than in other instalments. Character models are definitely improved and still maintain the outrageous outfits these style games are known for.

Story Mode and Free Mode are both local and online co-op making this hack and slash affair more fun with friends. My only issue, as with most Japanese games, is the lack of spoken English dialogue. Here it is subtitled but it does leave a bit to be desired. 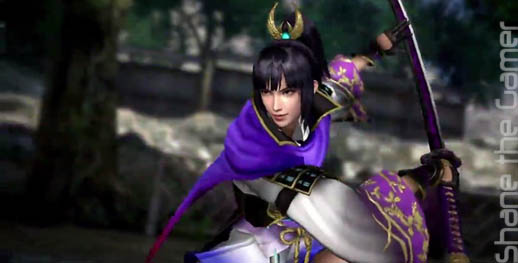 The mode that went beyond my expectations was Chronicle Mode.

This mode allows you to create your own officer and effectively forge your own story. You go on a journey to, as the name would imply, to chronicle the life of great warriors from all over Japan. This is done by fighting in their story, with or against them, to gain their narrative and in some cases their camaraderie.

This aspect had me wanting more and interested in besting the finest warriors around. I was sad to put the game down. 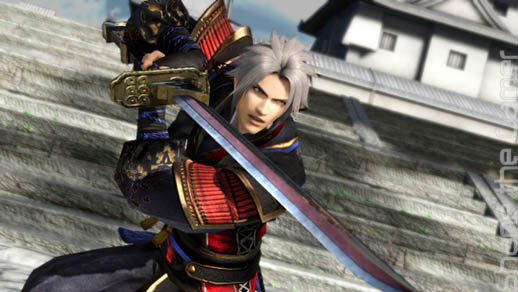 Here is a great hack and slash button masher that has a fair few new aspects on offer to make the experience different from that of many others. It is due for release 23rd of October 2014 and this reviewer is glad to have had some early release time and hands on with Samurai Warriors 4.