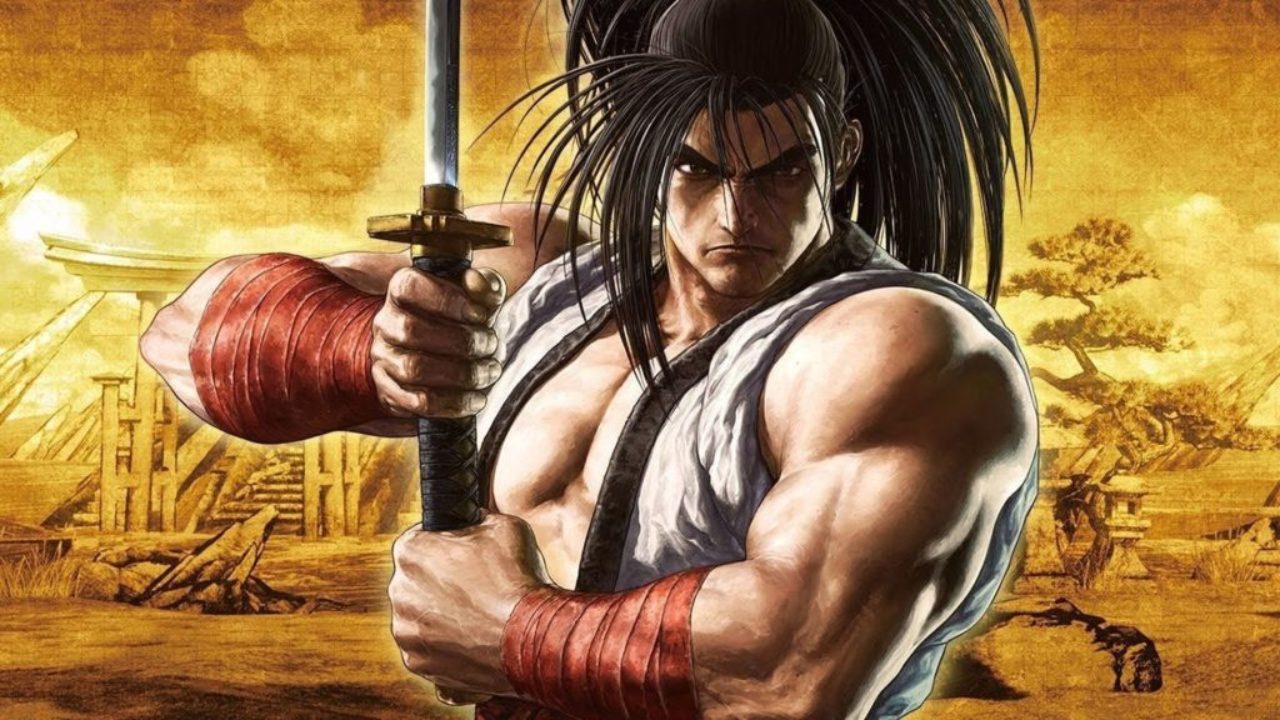 Pre-orders for a physical copy will also include a controller skin featuring Haohmaru and Yashamaru. 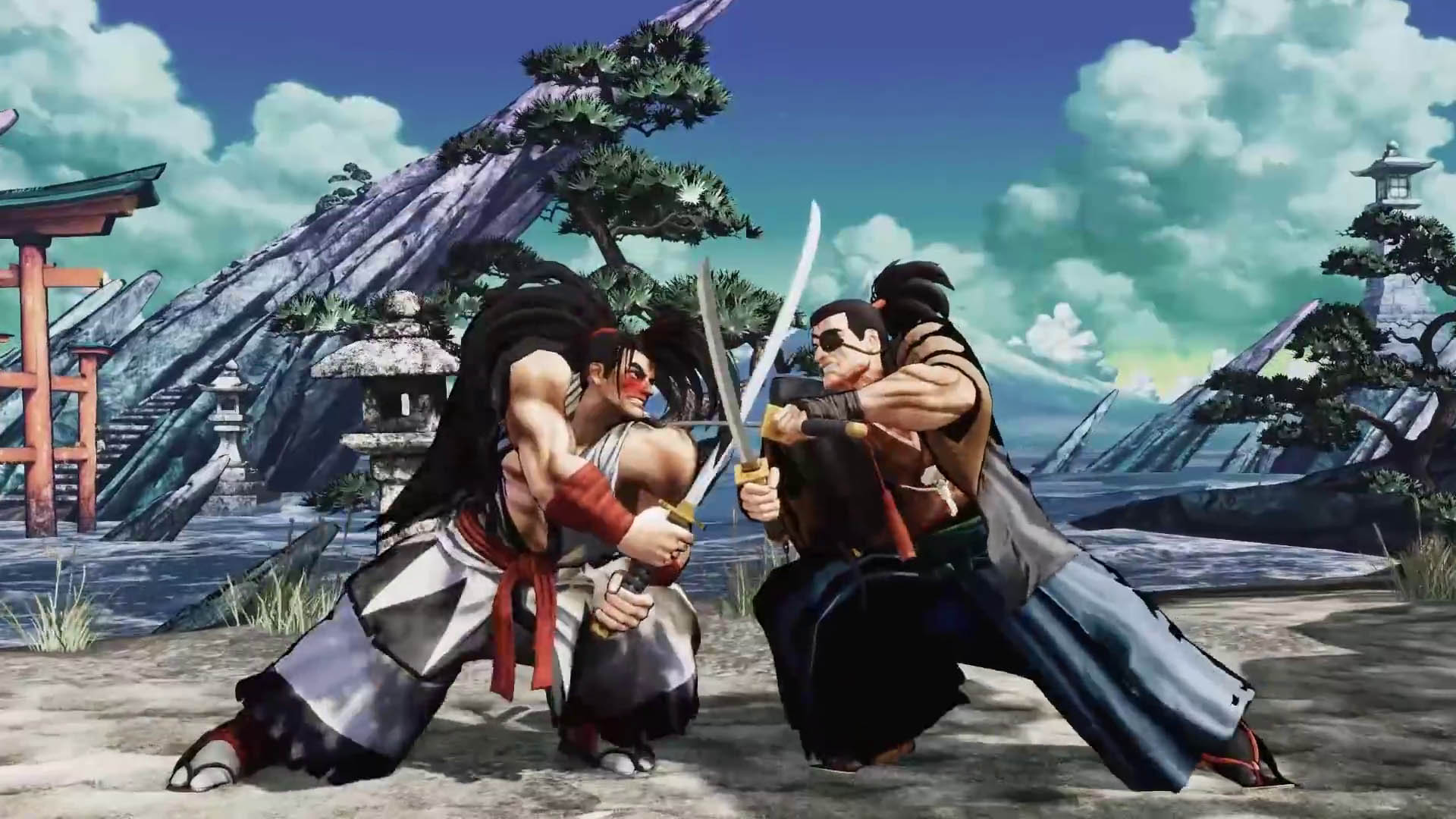 “SAMURAI SHOWDOWN’s upcoming release on the Nintendo Switch will mark the first time the series will be available on a Nintendo console in over 10 years,” says Yasuyuki Oda, Lead Producer of SAMURAI SHODOWN. “Fighting game fans will soon be able to pass a Joy-Con to an unsuspecting rival and unleash their fury anywhere around the world.” 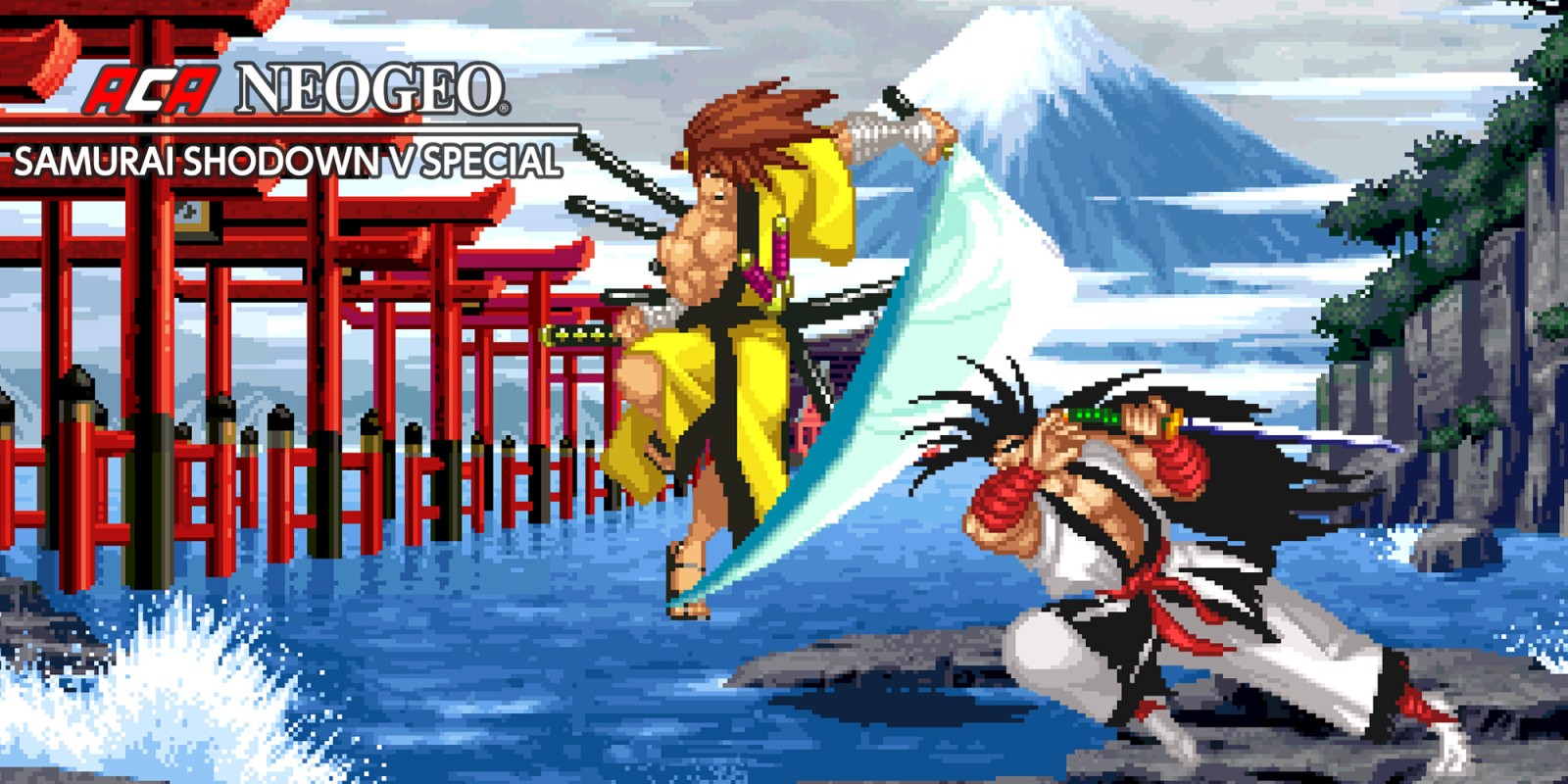 This latest entry keeps in line with the weapon-based fighting mechanics that the franchise helped popularize in 1993, as signature features like the Rage Gauge and Lightning Blade will return alongside a robust roster of new and familiar fighters. In addition to everything included above, Hisame Shizumaru from SAMURAI SHODOWN III will be included as a free character.

SAMURAI SHOWDOWN will be available on February 25th, 2020 for Nintendo Switch in North America.