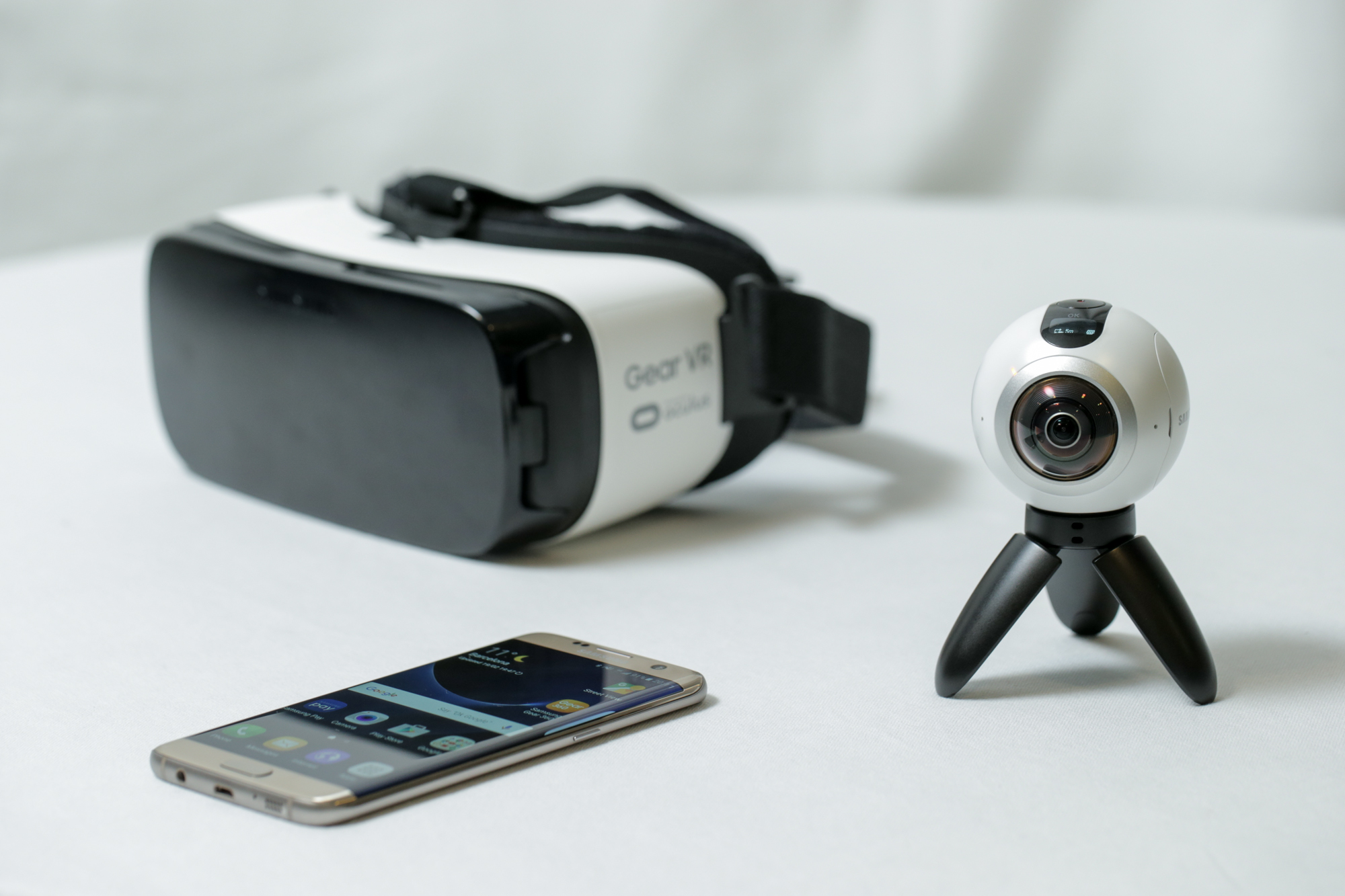 Samsung Electronics has just announced availability in New Zealand of the Samsung Gear 360, a camera that lets users easily create, edit, view and share 360-degree video and still image content using their smartphone. The Gear 360 camera leverages the best of the Samsung Galaxy experience so users can create their own virtual reality content, to view and bring to life through Gear VR headsets.

“The launch of Gear 360 opens up endless possibilities for virtual reality content. Both consumers and businesses are now seeing the potential of VR – from gaming, film and entertaining to the B2B, education, property and retail sectors,” says Todd Selwyn, Head of Product for Samsung New Zealand.

“Gear 360 allows consumers to create and edit content on a Samsung Galaxy smartphone, which can then be viewed on a Gear VR headset, making for a truly immersive VR experience.” 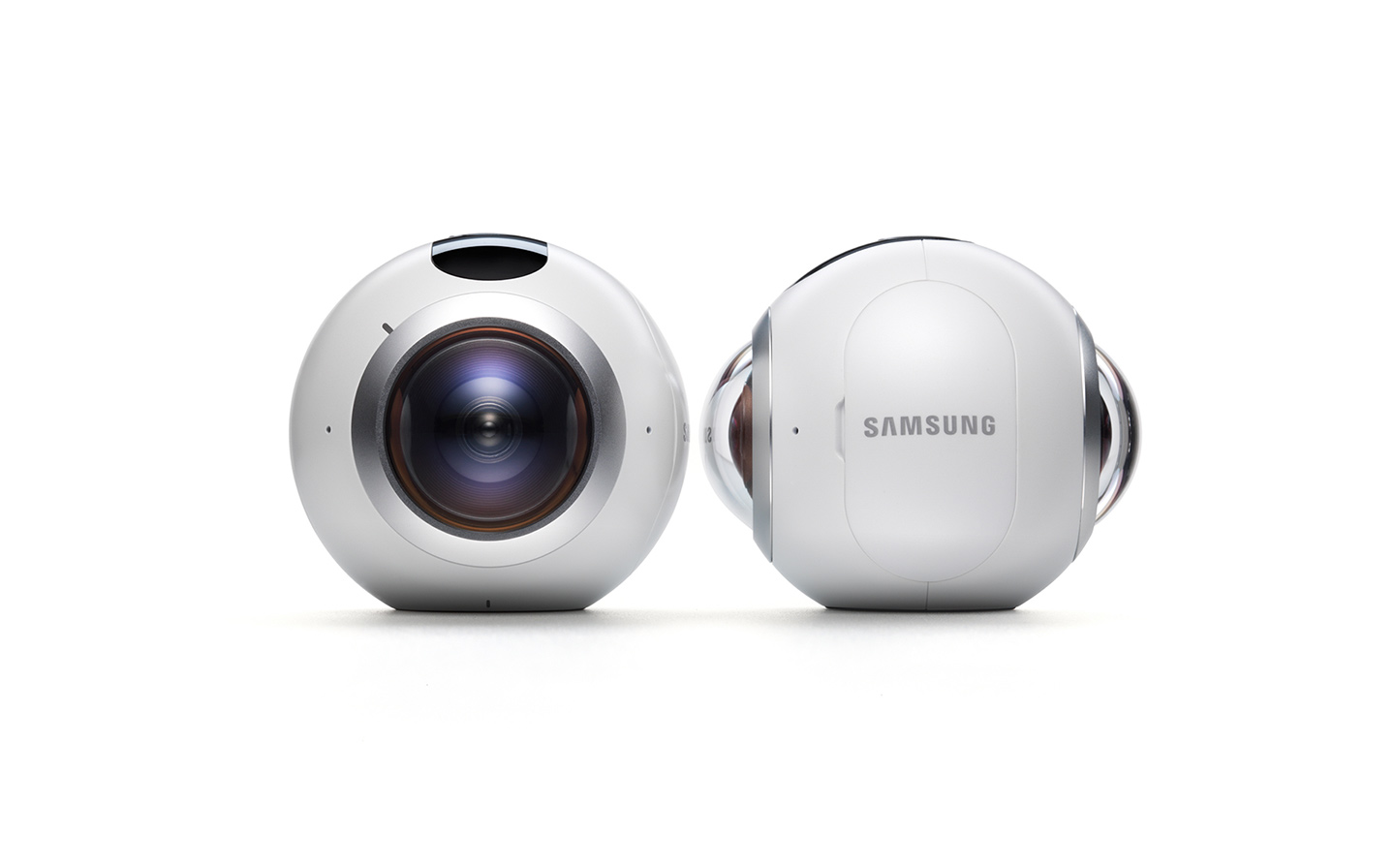 Gear 360 had its first public preview at last week’s Tech Week 2016 Magnify VR & AR South Pacific Summit Conference. The event was dedicated to virtual and augmented reality and comprised interactive workshops, product experiences and panel discussions about the rise and use of VR and AR by both amateurs and businesses alike.

Samsung Gear 360 is equipped with dual fisheye lenses, which both have 15 megapixel image sensors, giving users the ability to capture high-resolution (3840×1920) 360-degree video that also supports 30 megapixel still images. Users are also able to shoot 180-degree wide angle video and images with only using one side of the camera lens. Built for any time of day, Gear 360 offers Bright Lens F2.0, which creates high resolution images even in low-light conditions, where users can create full panoramic videos.

With a light and compact, spherical shaped design, Gear 360 maximises portability to film on the go or for indoor activities. Gear 360 features a user-friendly tripod and is also compatible with a wider selection of accessories and mounts currently available on the market.

Samsung continues to demonstrate its strengths in hardware, software and services to create devices that are designed to improve how consumers connect, share, organise and get more out of life. The company is redefining what is possible, beyond the limits of today’s technology, by introducing a constellation of seamless mobile experiences.

“Samsung continues to push the boundaries of the mobile experience to extend beyond the smartphone,” said DJ Koh, President of Mobile Communications Business for Samsung Electronics. “On the heels of last year’s Gear VR release, Gear 360 continues to push the limits on immersive content – providing a visual experience that makes capturing and sharing life’s moments even easier.” 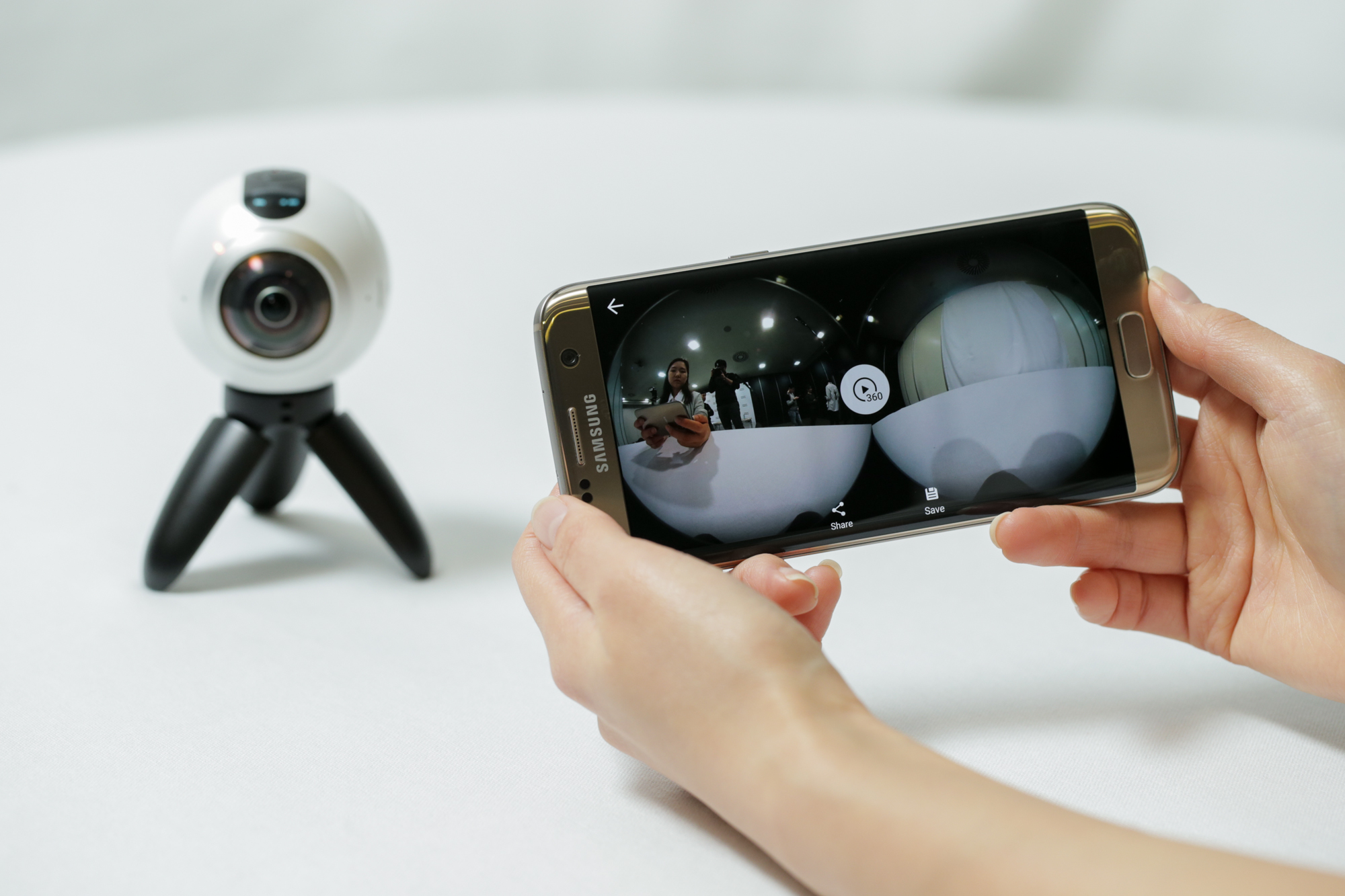 When Gear 360 is synced with a Samsung smartphone, users can preview content in real-time when recording. Also, Gear 360 will automatically bring up filmed content for users to view and save on their smartphone or to upload and share directly on social channels including Facebook, YouTube and Google Street View. For a real 360 viewing experience, users can simply watch self-created content through Gear VR. All these features will be available through a dedicated mobile application for download from Galaxy Apps, Google Play and PC software for more in-depth editing capabilities.