ROBIN SCHULZ GEARS UP FOR UNITED NATIONS ‘PLAY IT OUT’ 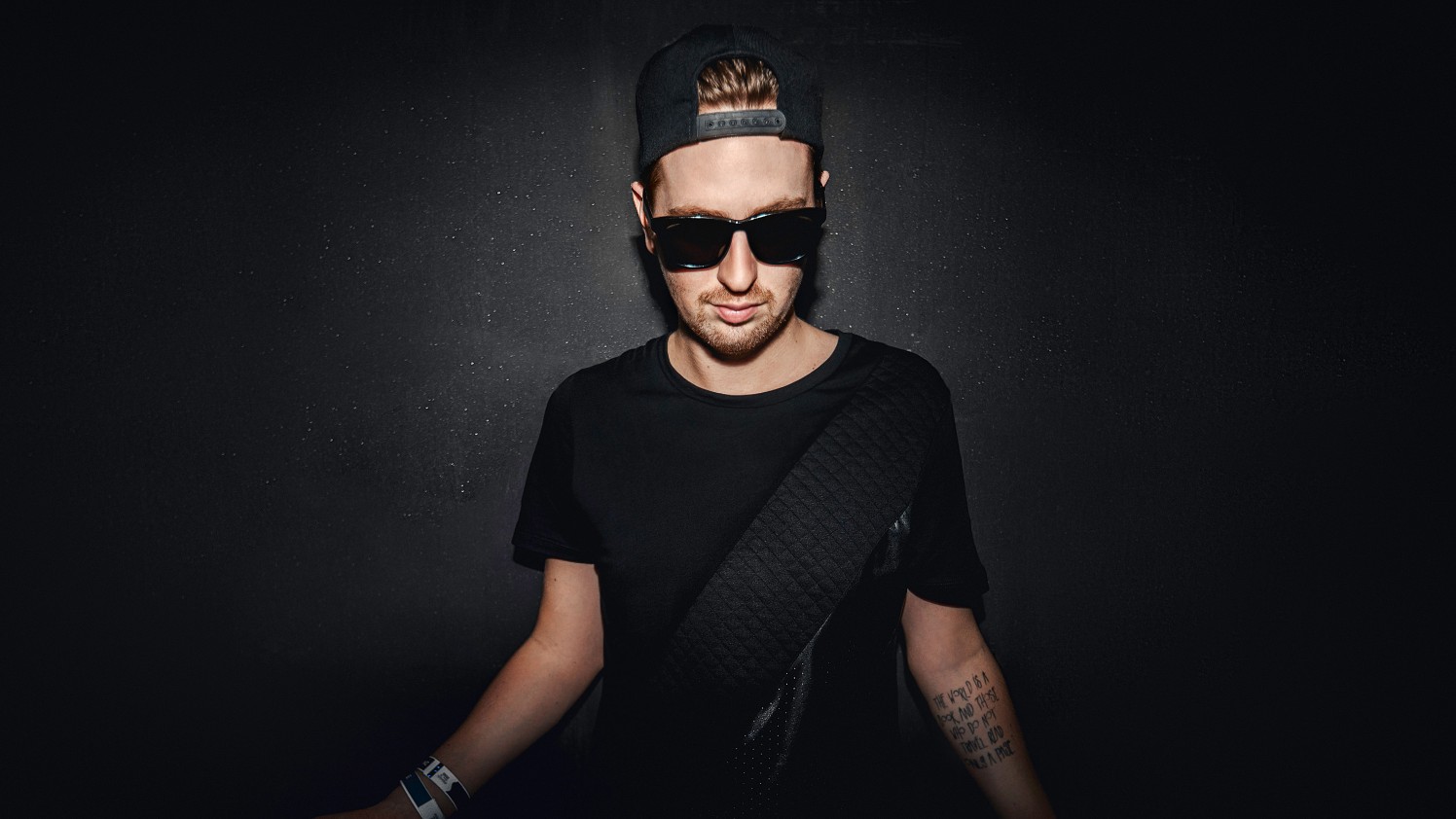 Sitting in a cheap hotel in the dead of night, she ponders on the trials and tribulations of a great love: “And if we have to say goodbye ‘cause it’s for the best / What are we gonna do with all this love?”, while the chart-topping DJ’s signature Deep House vibes make for a beautiful and evocative soundtrack. 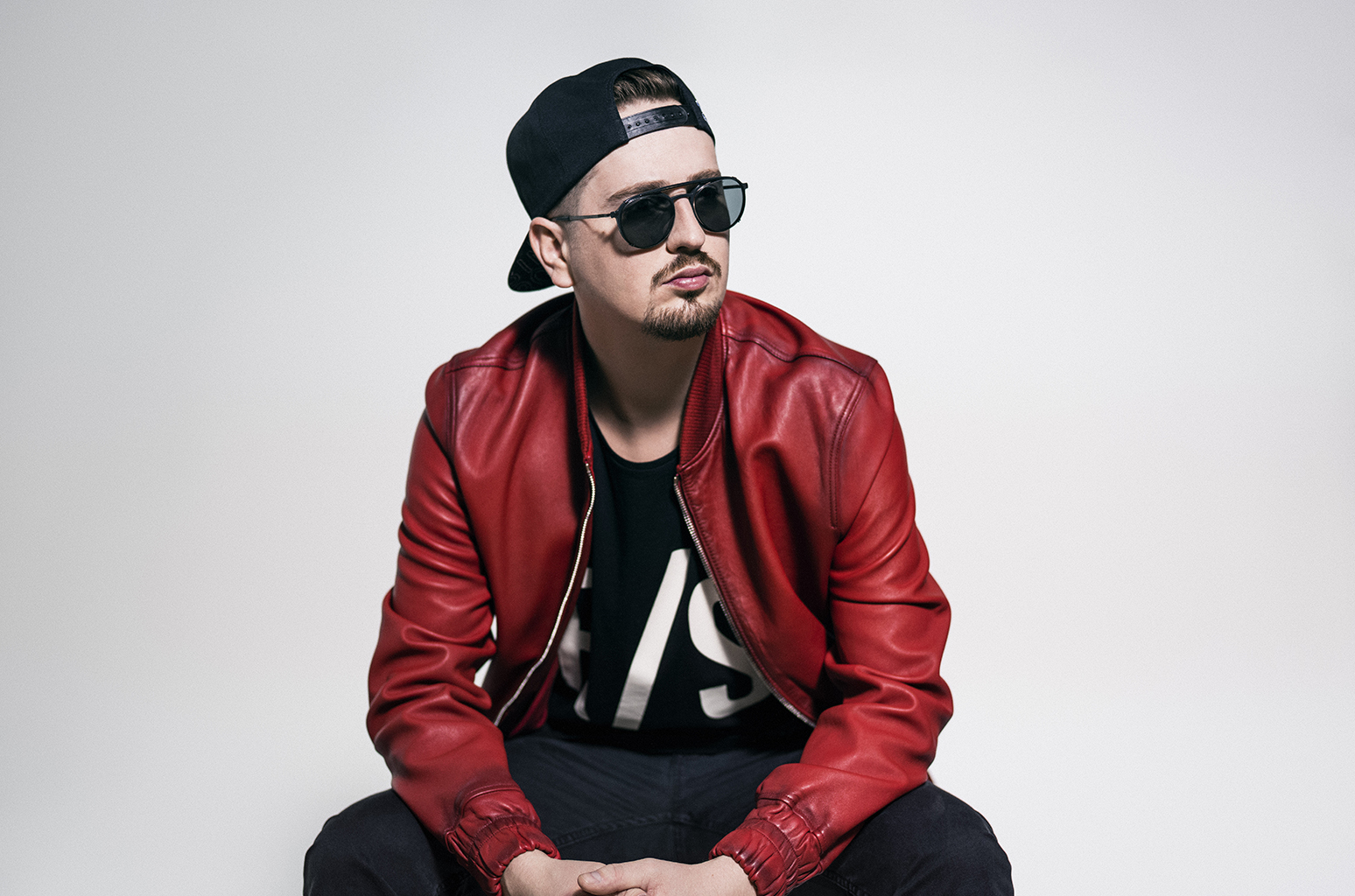 “All This Love” ft. Harloe follows Robin Schulz latest release “Speechless” ft. Erika Sirola has racked up over 130 million global streams and 25 million Views on YouTube, reached #2 on the German Airplay Charts, #6 in the European Airplay Charts, #18 in the Global Shazam Charts, #110 in the Global Spotify Charts. “Speechless,” which followed Robin’s “Uncovered” album, was also featured in 30 out of 32 NMF Spotify playlists around the globe, reached the Spotify Top 200 in 20 countries (Top 30 in 7 countries), #5 in the US Mediabase Dance Airplay Charts and #14 in the Billboard Dance / Mixshow Airplay Charts.

Robin Schulz, who peaked #49 in this year’s recent Billboard Dance 100 list, will also play at the United Nations “Play it Out – A call to action on Ocean Plastic” festival in the Caribbean island of Antigua on June 1st, 2019 and will be livestreamed internationally. Led by the President of the UN General Assembly, Maria Fernanda Espinosa, the concert aims to raise awareness for the 15 million tons of plastic litter that are dumped into the ocean each year.

Headlined by Ashanti, the event will see performances by international artists such as St. Lucia, Bomba Estéreo, Nico & Vinz, Rocky Dawuni as well as local musicians. Additionally, the concert will feature an array of speakers including dignitaries, policymakers, celebrities, and representatives from the scientific, philanthropic and academic communities. For more information go HERE.