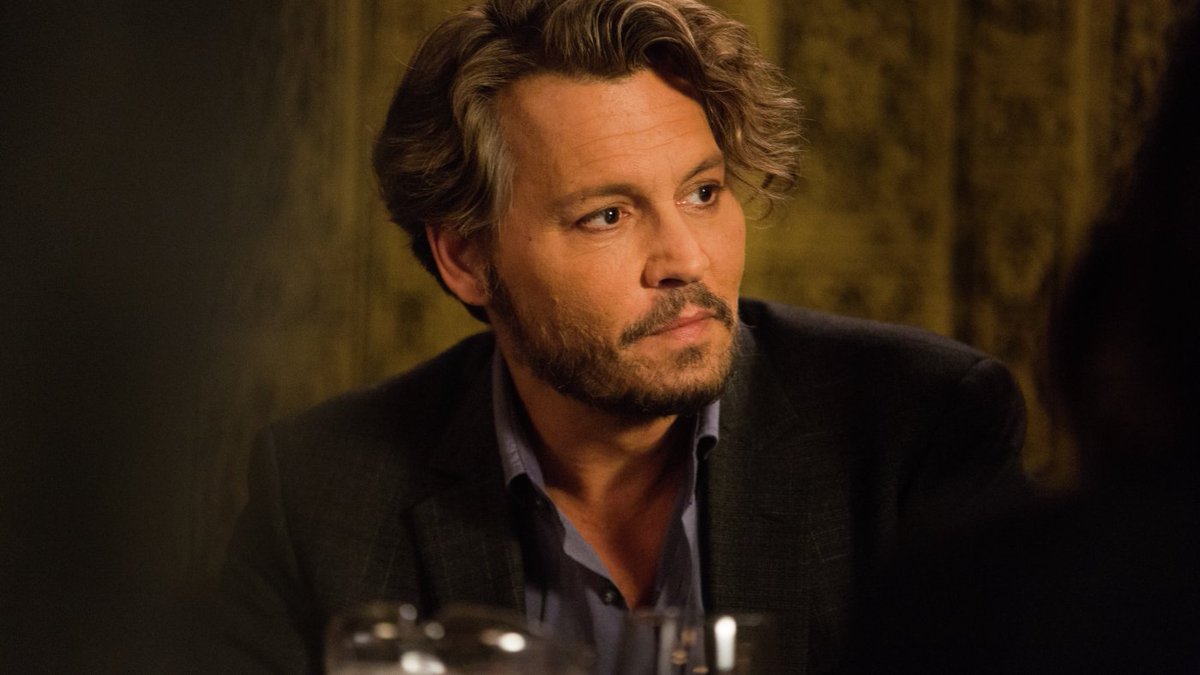 What does one do when they find out they’re going to die within a year or so? Cause as much chaos as possible, and not care one bit.

Richard Says Goodbye explores the end life of Richard (Johnny Depp) and what he decides to do with the rest of it after being diagnosed with lung cancer.

The film’s attempt at humorous, witty dialogue from the get-go is ever present to ease the tension of the heavy topic, but ultimately falls flat. I found myself wondering how complicated it would be to approach such themes and writing the script. Do you go towards the dramatic side, emotional or humourous? It also depends on the viewers own opinion on the topic that results in how they respond to the film. Personally, I didn’t feel any sort of emotional connection with the film at all. 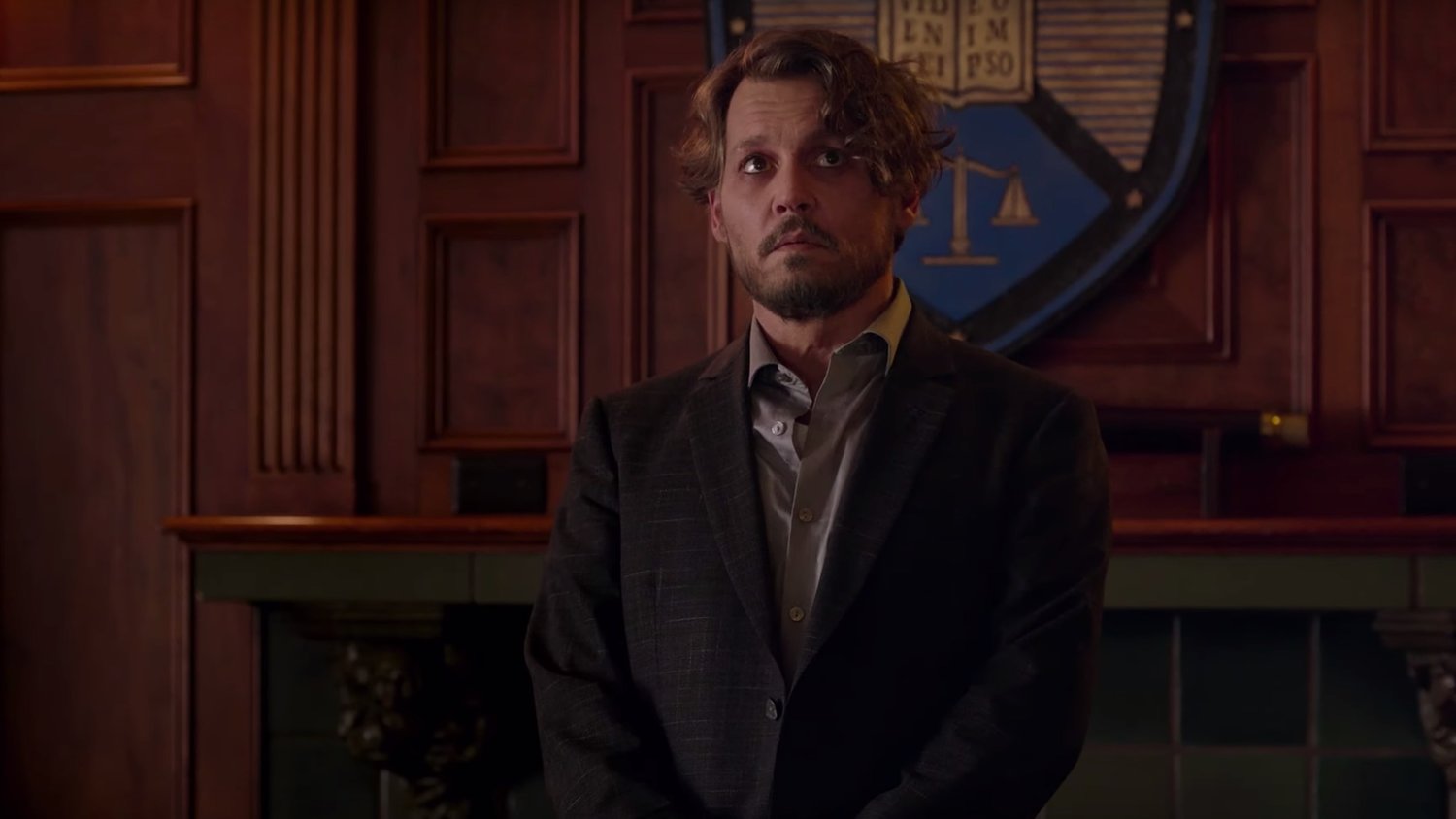 Unfortunately, the indie drama of Richard Says Goodbye started to melt into Hollywood drama as they felt the need to add in cliché narrative elements e.g. wife is also having an affair with husbands co-worker, daughter also happens to reveal she’s a lesbian, moody college kids, snotty rich adults etc. Such topics deserve to be handled with grace and when they’re used simply for dramatic effect, I wonder why writers feel like viewers aren’t ready for the raw realities of life and how they could be portrayed in film.

Main and supporting characters didn’t resonate with me at all despite there being a lot of time and potential to form emotional connections with its audience. It’s hard to guess whether Richard was written with the intention of being a likable character or an unlikable one.

The speech scene Richard gives to his students was my favourite scene of the film though and no one can deny how powerful and touching meaningful words shared with others can be. Here’s one to boost your day: “Embrace responsibilities and run with it”.