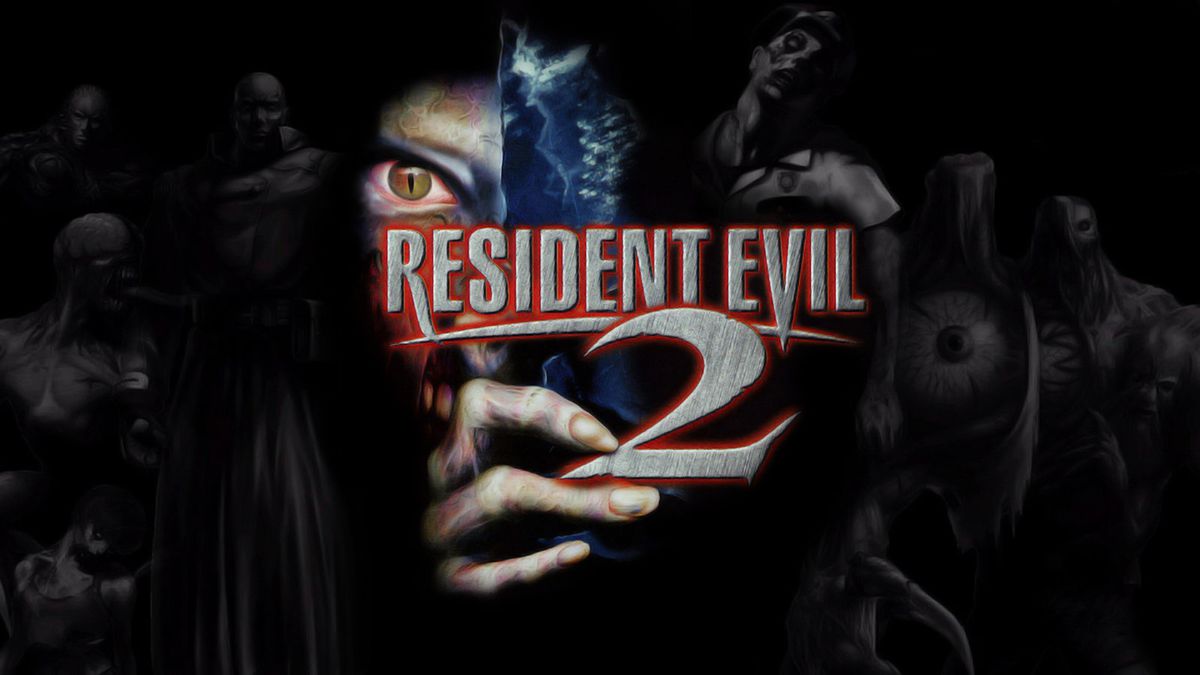 At the Sony Interactive Entertainment (SIE) E3 2018 press conference today, Capcom unveiled the first look at the new Resident Evil  2, one of the most highly anticipated games of all time.

Based on the original genre-defining masterpiece, the new game has been completely rebuilt from the ground up for a deeper narrative experience. Using Capcom’s proprietary RE Engine, Resident Evil 2 offers a fresh take on the classic survival horror saga with breathtakingly realistic visuals, heart-poundingly immersive audio, a new over-the-shoulder camera, and modernized controls on top of gameplay modes from the original game. 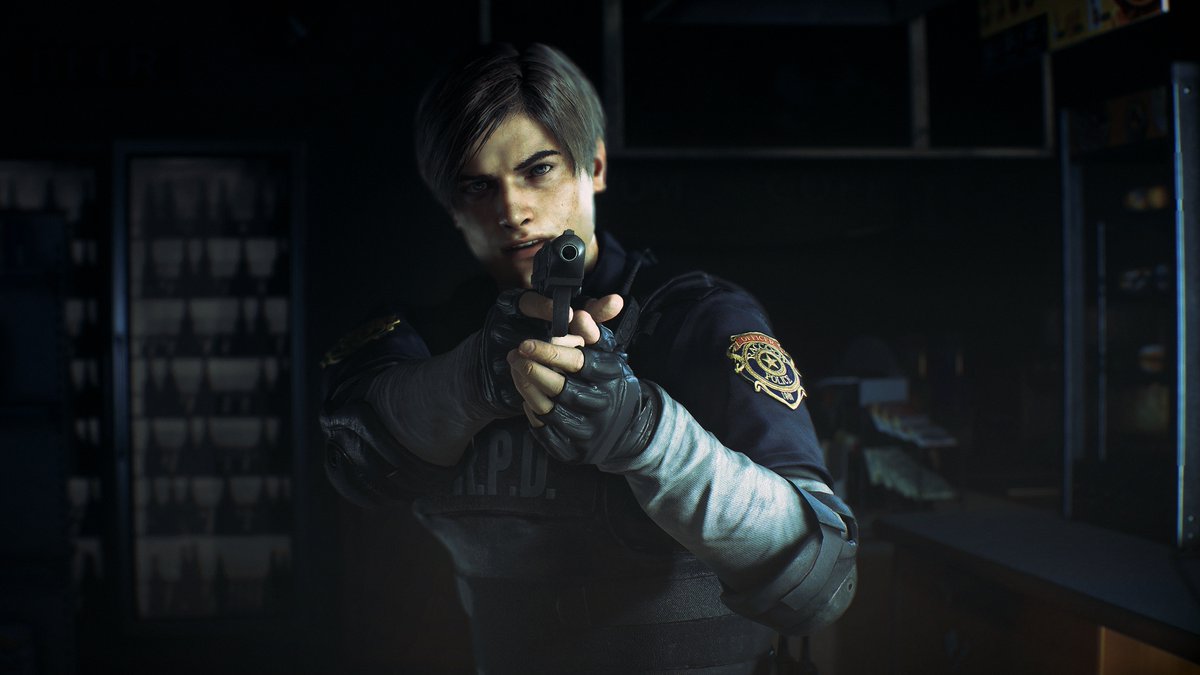 As one of the most influential and critically acclaimed video games of all time, the original Resident Evil 2 introduced some of the most memorable experiences and characters in the long-running Resident Evil franchise, which has sold over 83 million units worldwide. Originally released in 1998 on the PlayStation console, the game continued the storyline of the first Resident Evil and embodied the action, tense exploration and puzzle-solving gameplay that defined the series.

Resident Evil 2 introduced characters who would go on to become some of the most iconic and beloved heroes in Capcom’s history: rookie police officer Leon S. Kennedy and college student Claire Redfield, who are thrust together by a disastrous outbreak in Raccoon City that transformed its population into deadly zombies.

They must work together to survive and get to the bottom of what is behind the terrifying attack. Both Leon and Claire have their own separately playable campaigns allowing players to see the story from both characters’ perspective. 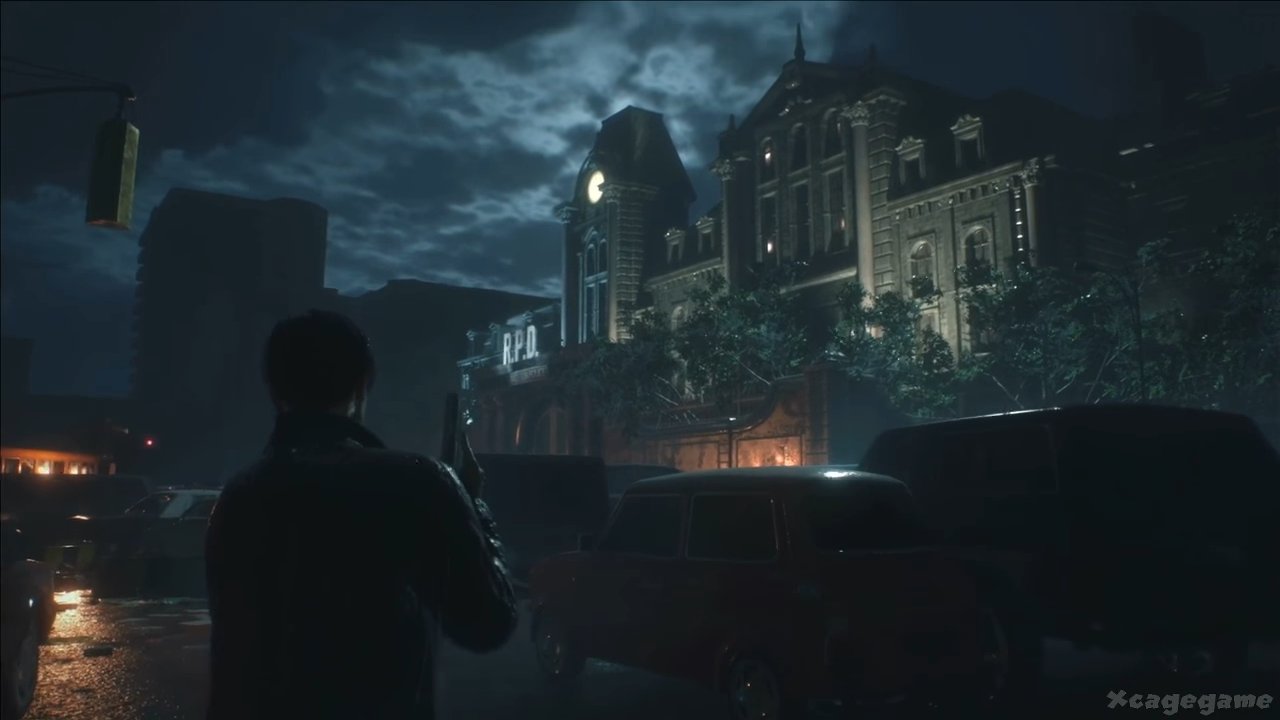 Twenty years later, the new Resident Evil 2 sees the nightmare return, now with unprecedented levels of immersion as seen in last year’s acclaimed Resident Evil 7 biohazard. With Capcom’s proprietary RE Engine powering a new photorealistic style, the characters themselves appear sharper than ever and the grotesque hordes of zombies are brought to life with a horrifyingly realistic wet gore effect.

Zombies now react in real time as they take instant visible damage, making every bullet from the player count. Stunning lighting brings the familiar rooms and corridors of Raccoon City Police Department to new life. Players will feel they’re in the shoes of heroes Leon and Claire, terrified to step out of the light for fear of what flesh-eating nightmares might await them in the darkness. 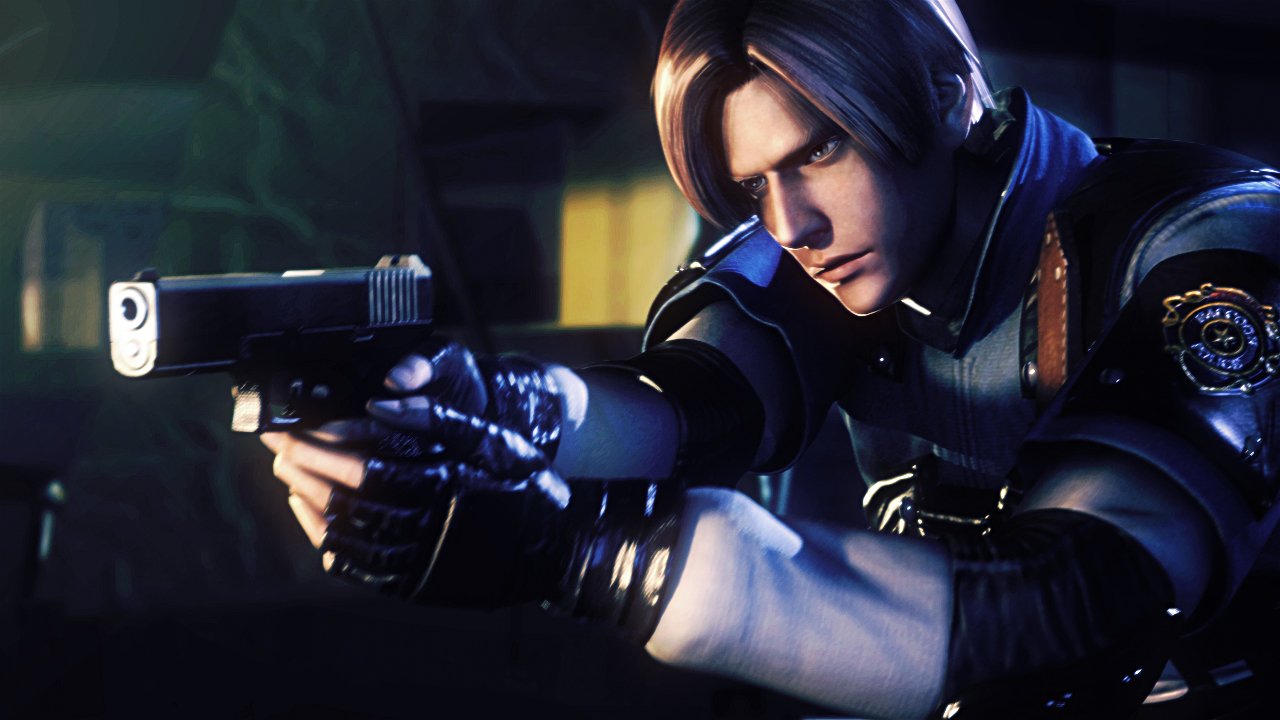 “The press and fan reaction to Resident Evil 2 when we said ‘We Do It’ in 2015 has been overwhelming. We’ve been very eager to unveil the new game to the world this week,” said Capcom Producer Yoshiaki Hirabayashi. “We want fans to see the reimagining of Resident Evil 2 not only captures the magic of the beloved original, but also expands it to deliver a richer experience. The first look at E3 is just a taste of what’s to come.”

Attendees at this year’s Electronic Entertainment Expo have got an early preview with the first hands-on demo opportunity for Resident Evil 2 at Capcom’s booth. There, they can experience a completely new take on one of the most iconic moments in the Resident Evil franchise – joining Leon on his first day on the job at RPD as he explores the station for clues on how to make it out of this nightmare alive.

Resident Evil 2 brings its reimagined brand of horror to the PlayStation 4, Xbox One, Xbox One X and Windows PC on January 25th, 2019.