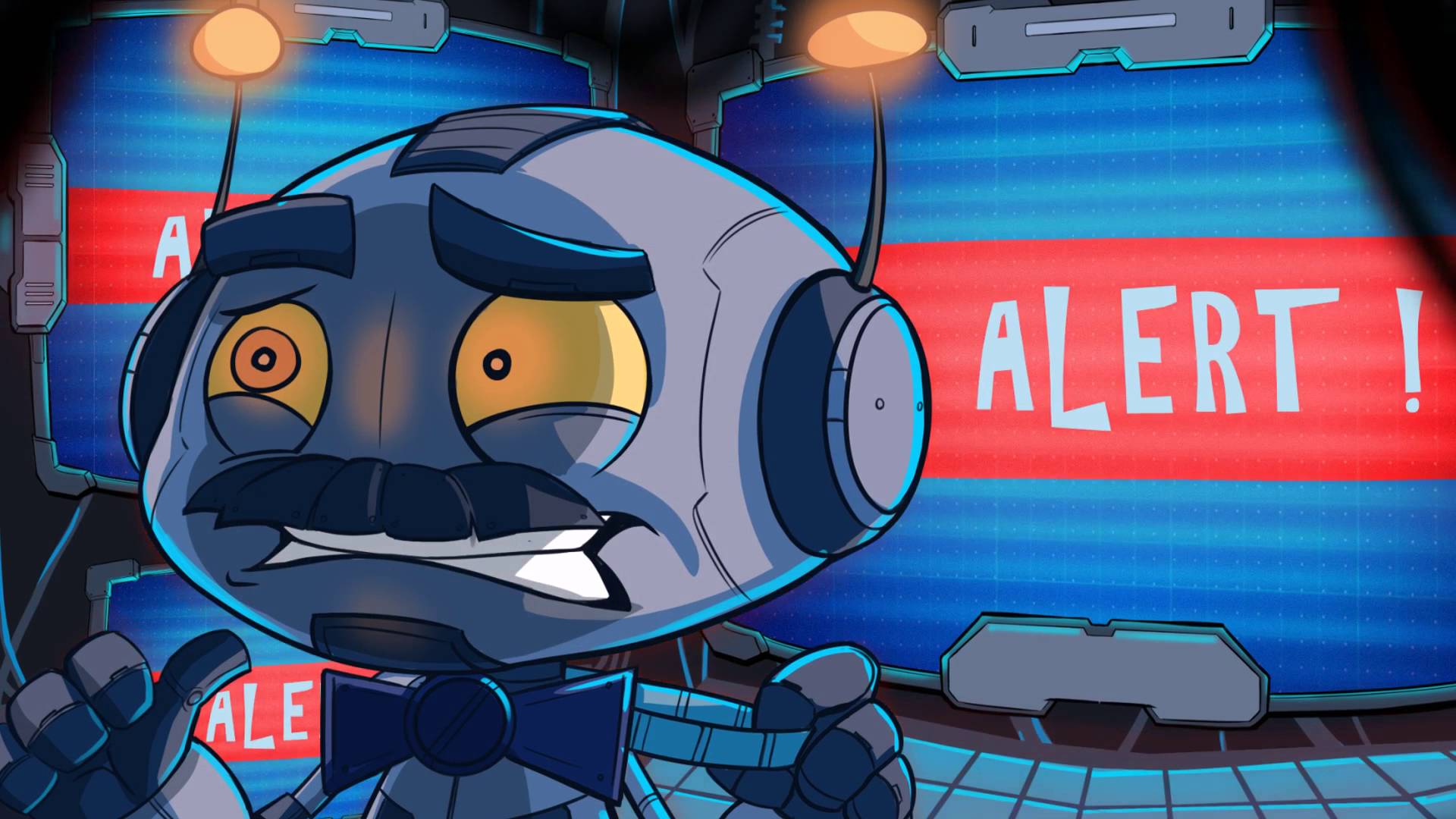 Headed to the PlayStation 4 system and Xbox One via the ID@Xbox self-publishing program, and PC, Skylar & Plux: Adventure on Clover Island embraces a colorful, vibrant world of 3D platforming seemingly forgotten in today’s cluttered world of MOBAs and Survival games.

Following the best traditions of the third-person platformer and action genre, Skylar & Plux: Adventure on Clover Island sets two unlikely heroes on an adventure to prevent the villainous CRT from conquering their home and turning it into a wasteland. Skylar was designed by CRT and turned into his most potent weapon – wielding a powerful mechanical arm augmentation — but now, she must become a heroine-against-her-will to defy her makers and forge a new destiny. And Plux is the eloquent sidekick that every good action platformer needs to have. 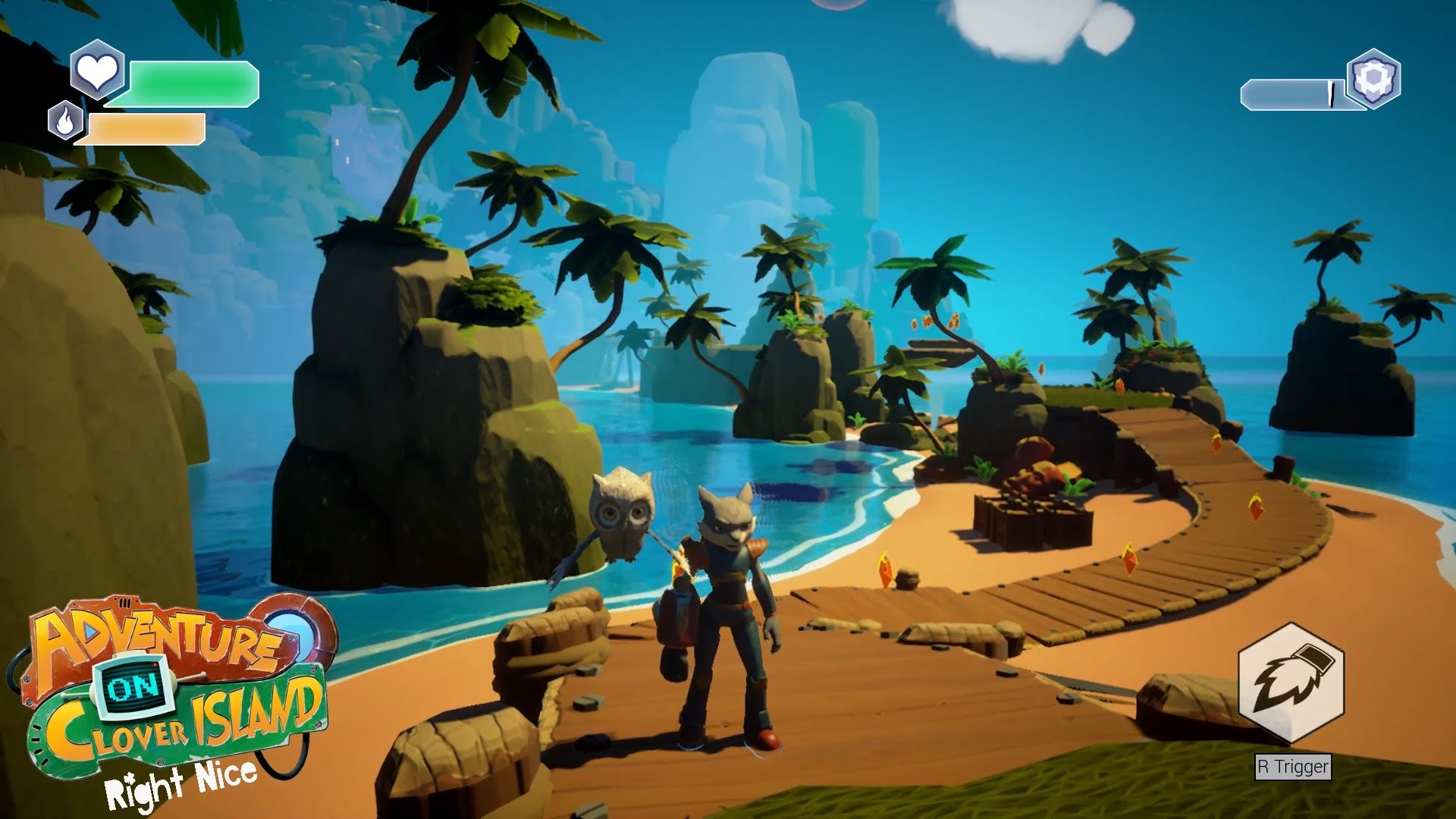 Together, they will explore lush beaches, burning volcanoes, freezing mountains and merciless desert, fight an army of CRT’s henchmen, collect powerful upgrades like the Magnetic Glove, or Jetpack and challenging CRT’s plans – and their destinies – before it is too late.

“Skylar & Plux: Adventure on Clover Island is a passionate homage to the 3D platformers of our youth. Go on an action packed adventure, collecting gadgets helping you explore a beautiful paradise and save it from evil”, says Eric Valentine, Level Designer and Narrative Director, Right Nice Games. 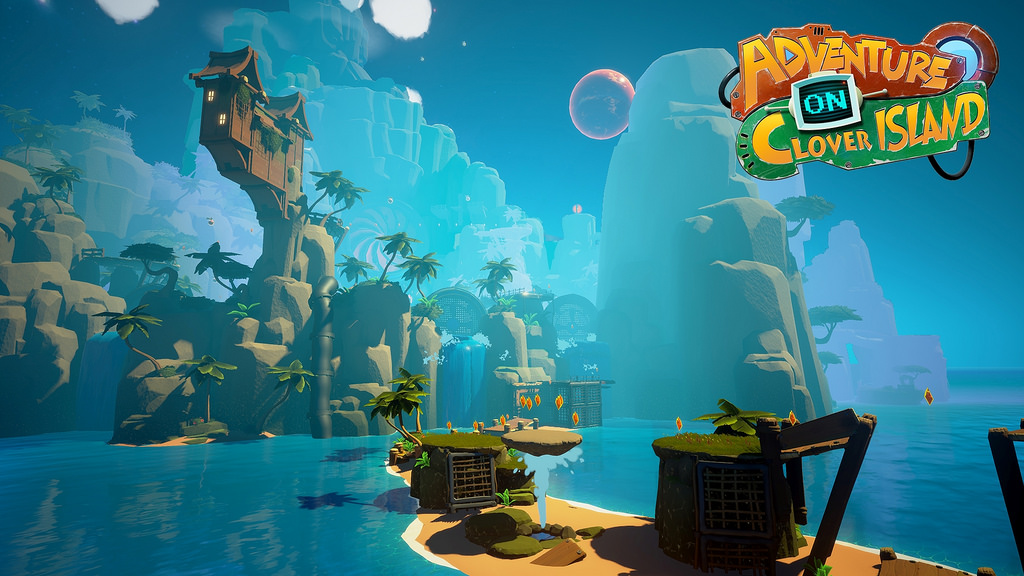 “Anyone who enjoys the classic 3D platformers like Crash Bandicoot or the Jak and Daxter series will instantly fall in love with Skylar & Plux. There’s a lot of personality and humor, colorful characters and hours of great gameplay for the fans of the genre, as well as newcomers to the 3D platformer games,” added Jakub Mikyska, CEO of GRIP Digital.

Skylar & Plux: Adventure on Clover Island will be released on PlayStation 4, Xbox One, and PC Steam later in 2016.