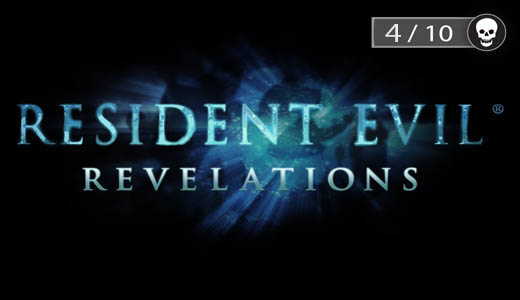 With zombies being the hot topic in pop culture at the moment, you’d figure that it’d only be a matter of time before one of the innovators of zombie video games – Resident Evil – would step back into the spotlight and claim what’s theirs.

Resident Evil: Revelations (first released on Nintendo’s 3DS some months back) does no such thing – presenting a shambling, lifeless husk of a game that is nowhere near the quality of earlier entries in the series. It’s ugly, it’s bland and (perhaps it’s biggest crime) it makes killing zombies boring.

Revelations is intended to act as a bridge between the events of Resident Evil 4 and 5, which would explain why the plot feels very jammed together. It touches on some interesting elements that the series is known for, but more often than not just feels like a collection of devices to put Jill Valentine or Chris Redfield to move to the next thing, and progress the overly complicated, but ultimately bland, sinister storyline. 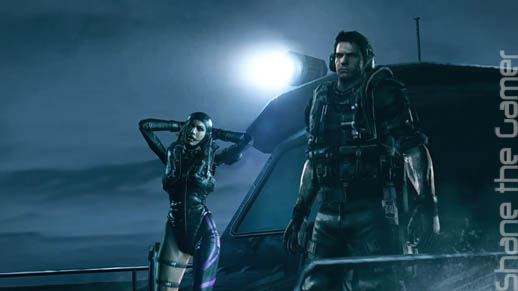 Although every now and then something might surprise you, the story never really gets going – which I’d suggest is sort of the curse of trying to cram an extra game into your timeline.

Joining these series mainstays are two new characters, both of which detract from any sense of credibility this title had. There’s chubby, generic Latino, Parker, who is far too good natured and borderline obese to be an elite member of a government agency. And then there’s Jessica, who manages to actively reinforce every negative stereotype of the portrayal of women in games – she’s sexualized to the point of absurdity, jealous and needy, and just generally unappealing to be around. 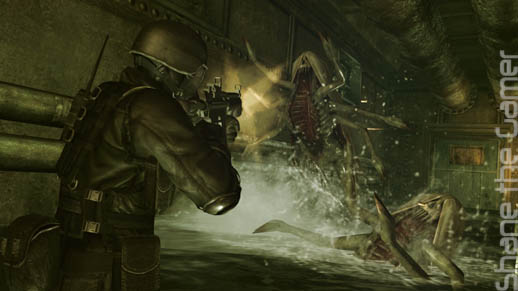 If Resident Evil: Revelations needed any help to pull you out of the game world (which it doesn’t), Parker and Jessica would be all the back-up they could ever want.

The action itself unfolds like a very average Time Crisis clone you might find in an arcade – minus the satisfaction of actually holding a gun controller. Rarely are enemies interesting or challenging in any way, there doesn’t ever seem to be in direct impact from any of your gunshots, and sound effects are weak and dislocated from the action. 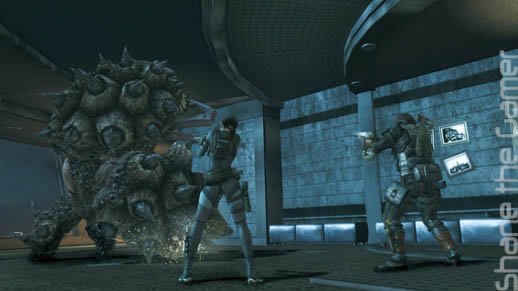 Firing a shotgun at close range seems to have the sound and impact of a BB-gun on your undead foes, they shrug it off in a way that often makes you question whether or not the bullet actually landed. There’s no indication that headshots or attacking weak points does anymore damage – you just fire your pea-shooter into the generally not bothered enemy until they keel over and melt.

The third-person camera clings a little bit too closely to whoever you happen to be playing as, so often you’ll find yourself mauled from behind seemingly out of nowhere – a perfectly apt mechanic for a zombie game, but only when done out of sudden fear, not incompetence on the part of the design team. It’s a working combat system, sure, but it’s by no means good, especially when this is a series that has had more than enough games to get it right. 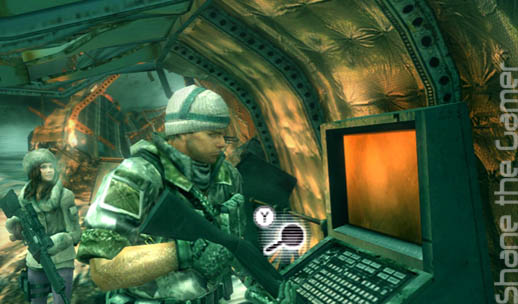 But like I say, of the many, many sins RE:R is guilty of, the greatest is the fact that this game simply isn’t fun. The amount of time you spend wandering around environments scanning stuff with your scanning thing versus the amount of time you actually spend fighting zombies and actually being scared it pretty pathetic.

Unfortunately for Resident Evil, the bar on zombie games has been raised very high. This lacks the visceral action and moving plot of The Last of Us, and the immediate and intense connection of The Walking Dead games, as well as the mindless fun of the Dead Rising series. 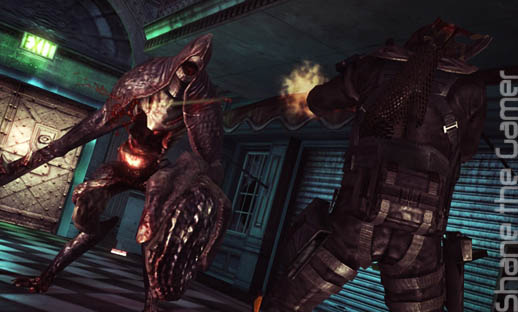 If you’re a diehard fan of the Resident Evil series, you’ll probably want to give this game a bash just to flesh out the cannon a bit more, so you know absolutely everything that’s going on. And maybe you’ll enjoy it – everything in this game just barely works – it’s a perfect definition of what a passable game is.

But if you’re a general gamer looking for something you’ll really enjoy, there are countless better zombie games, third-person shooters and survival horrors out there that are a much better use of your time and money.