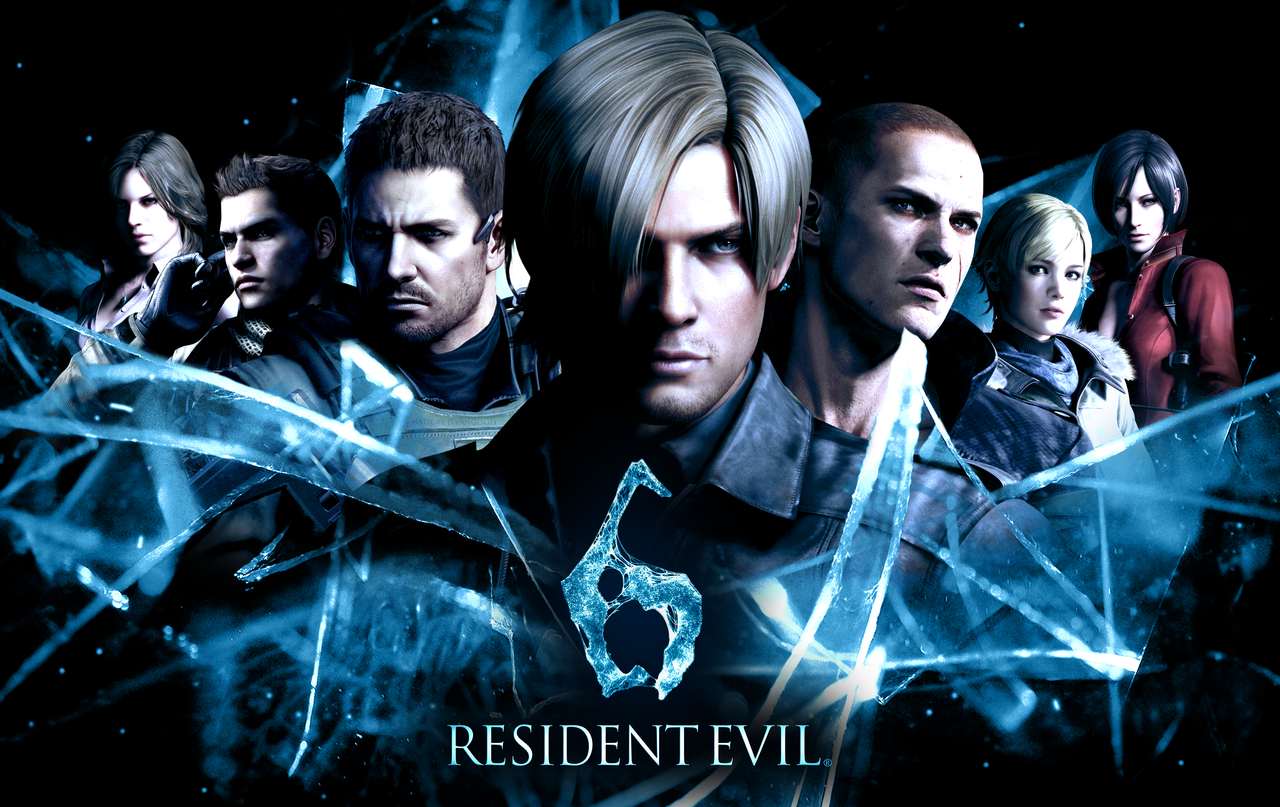 Resident Evil is a staple of the zombie horror genre, so much so that most people would have laid their hands on the arcade editions little plastic gun at some point to give zombie slaying a go. Bizarrely enough, as I’m such a huge fan of anything and everything zombies, I’d never at any point laid my hands on one of these games. Needless to say I was pretty excited to see what the world of this highly popular zombie slaying franchise had to offer. 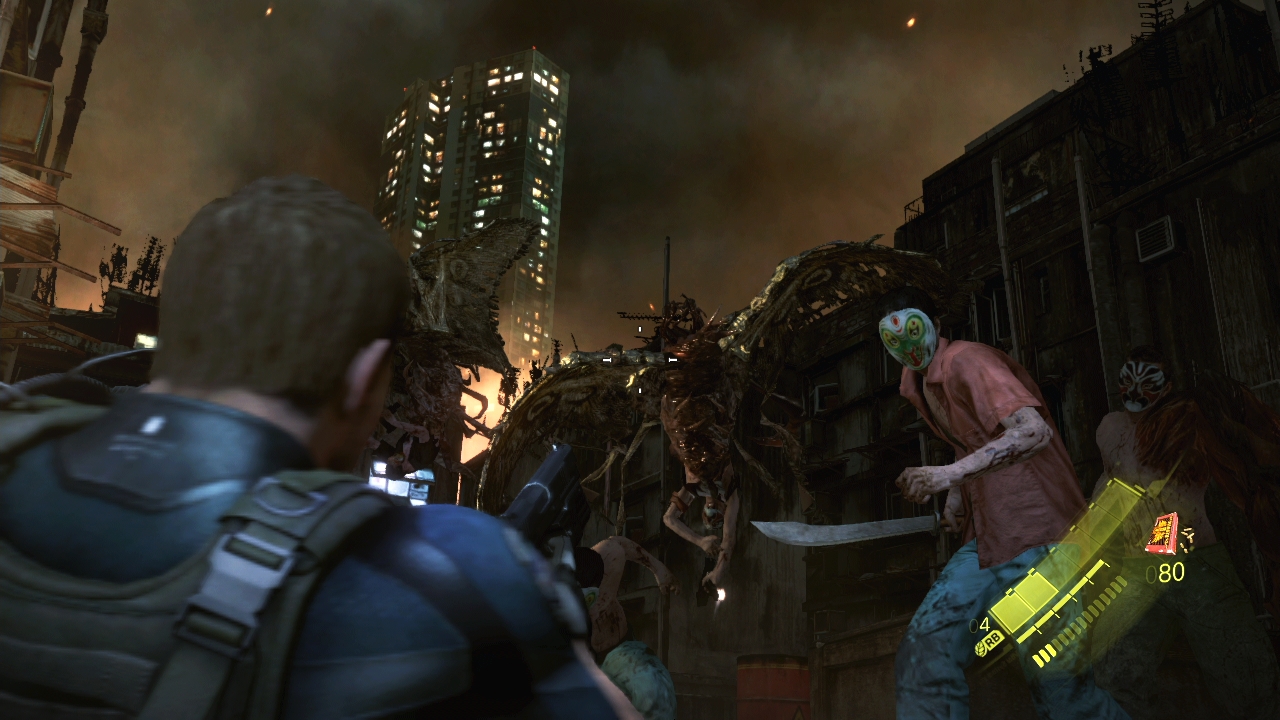 Resident Evil 6 is bloody fantastic, if ludicrous, badly written, unexplainable and constant high octane madness is something you like in your entertainment. At times it feels like a lost movie script for something like the Expendables, and by virtue of this it lead me to tears of laughter as I played along with all the classic movie tropes.A gruff mercenary protagonist, who’ll only help for money, the morally just sidekick, the scary cooperation trying to thwart their every move and an overwhelming amount of zombies. The best thing is that’s only the core of one of the three playable campaigns, all with different characters and stories.

The updated graphics are beautiful, in that slightly cartoonish kind of a way and the soundtrack is fantastic, huge rock melodies scream along rhythmically with the fast pace and high intensity warranted only by such constant and overt mayhem. The co-op element really lets this game shine, as smashing and bashing zombies skulls with a friend adds a whole extra level of fun to the mix, which is great because we all know that fun co-op games are so few are far between. 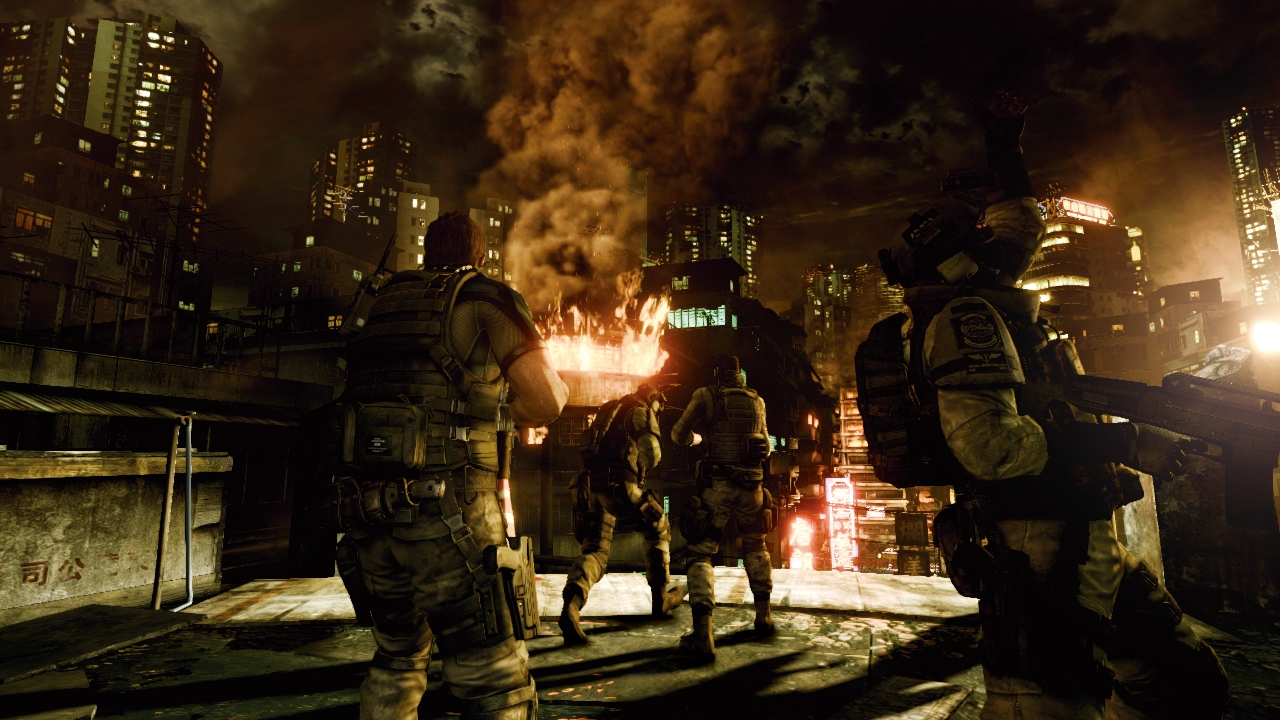 It must be said that as much as I do enjoy the manic fun of Resident Evil 6, it isn’t without its flaws.

Firstly the controls are awkward and messy, leaving you often stuck trying to change weapons as you helplessly watch multitudes of veritable beasties tear you to shreds. In saying this, it was hardly a game breaking problem and after several frustrating deaths I started to pick up the somewhat outdated mechanics of the games controls. A more major problem that I faced while playing through the game is that the map is weak, so much so that it’s actually rather pointless. When playing through Levels you’re sometimes left with no notion of how to progress, leading to a frustrating half hour wasted just wandering around, until you remember Google exists and walk-throughs are a thing. 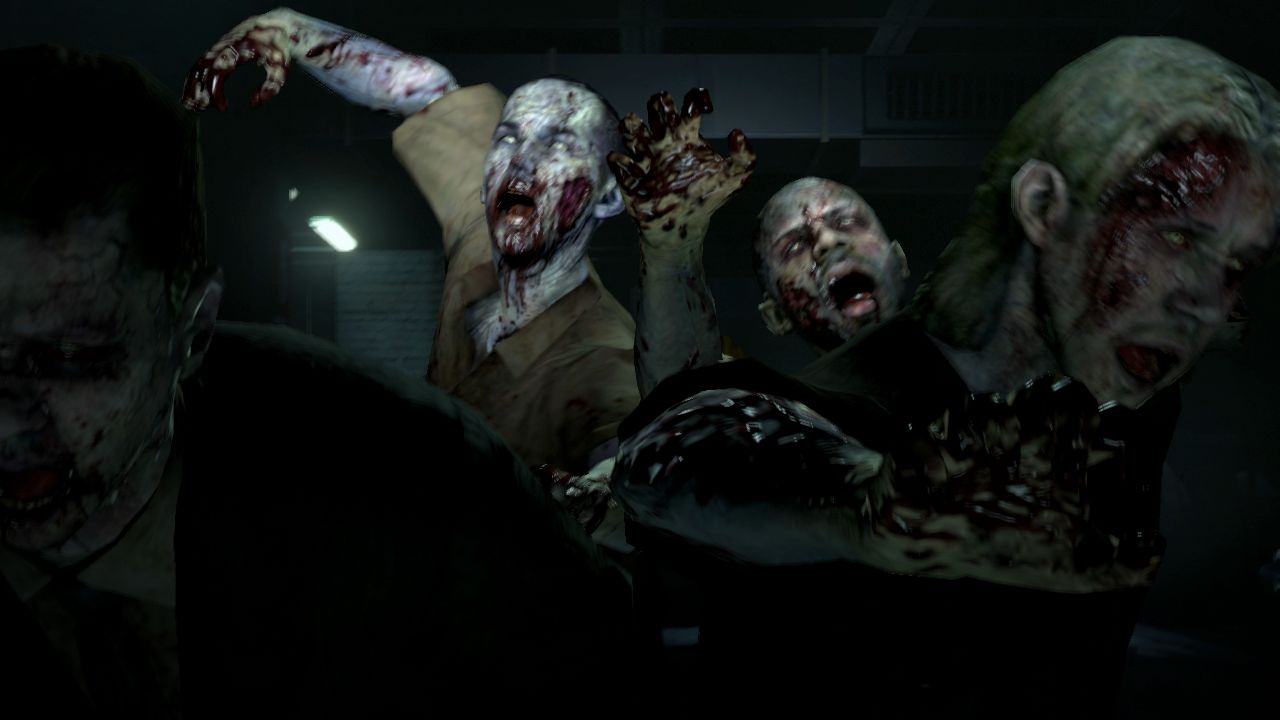 Now don’t get me wrong I’m aware that Resident Evil has a puzzle element to its gameplay and that this ambiguity was most likely intentional but these elements can’t be brushed aside as simple brainteasers, it’s just undeniable bad game design.

Taking all that into account, Resident Evil 6 kept me coming back for more laughably written and over the top zombie action. Resident Evil’s flaws in writing and in gameplay could be a major struggle for original players but if you’re like me and have never played the games or are just looking for a fun co-op game to jam with friends, Resident Evil 6 is worth your time.