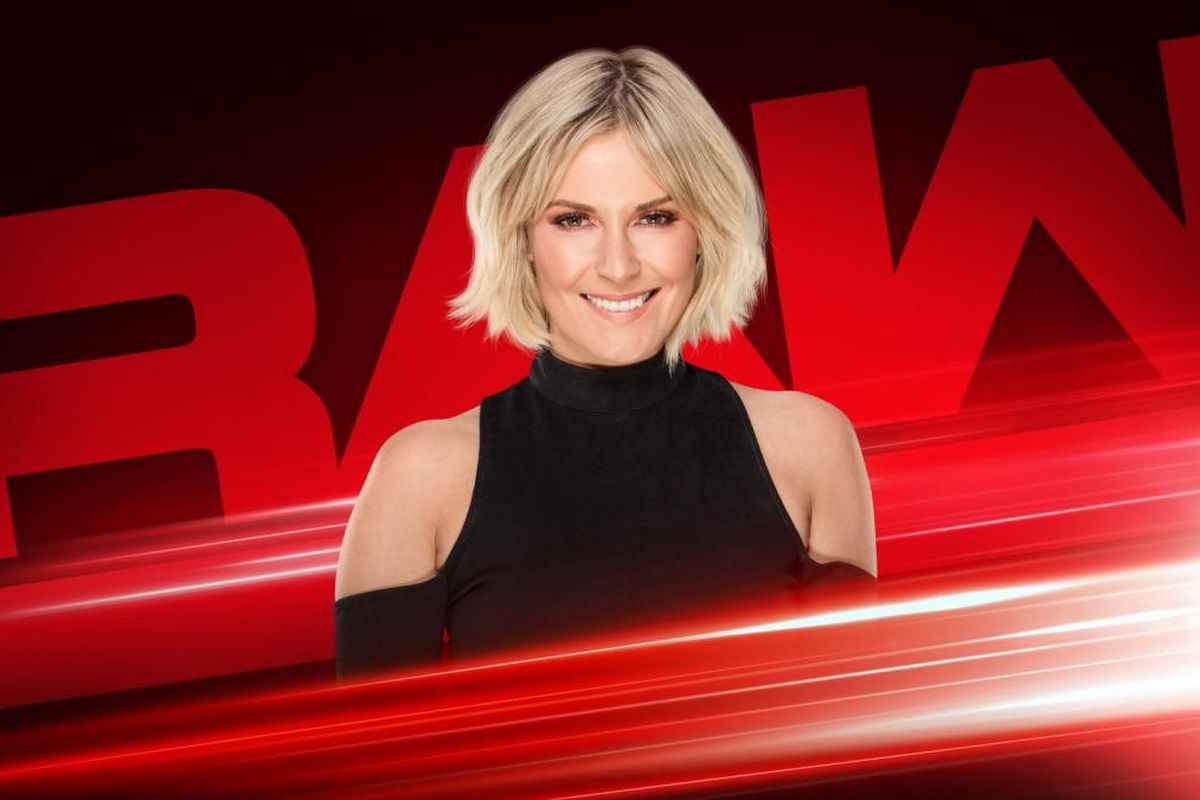 Starting from now, Renee Young will join Michael Cole and Corey Graves each week on Raw. Young started with WWE in 2012 and has served as a backstage interviewer and commentator on Raw, SmackDown Live and NXT. She is currently part of the Mae Young Classic commentary team on WWE Network. Prior to WWE, Young worked at The Score Television Network in Canada, building her reputation by co-hosting WWE Aftermath and interviewing high-caliber talent such as The Rolling Stones on other programming. 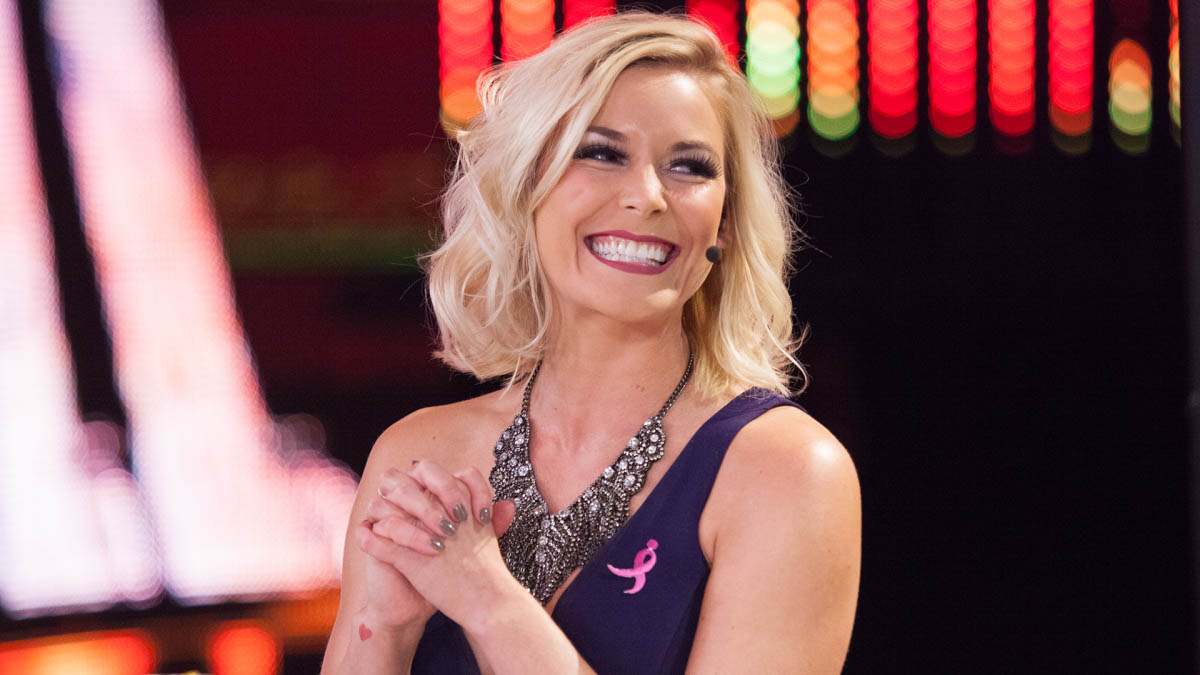 A veteran broadcaster with more than 20 years of experience hosting shows for WWE, ESPN, MSG Network and the Golf Channel, Coachman will bring his unique style to millions of viewers around the world on WWE Network, YouTube, Facebook, Twitter and WWE.com, as the host of WWE’s pay-per-view kickoff shows. Coachman will begin his new role this Sunday, September 16 alongside WWE Hall of Famer Booker T, David Otunga, Sam Roberts and Peter Rosenberg prior to WWE’s Hell in a Cell pay-per-view event.