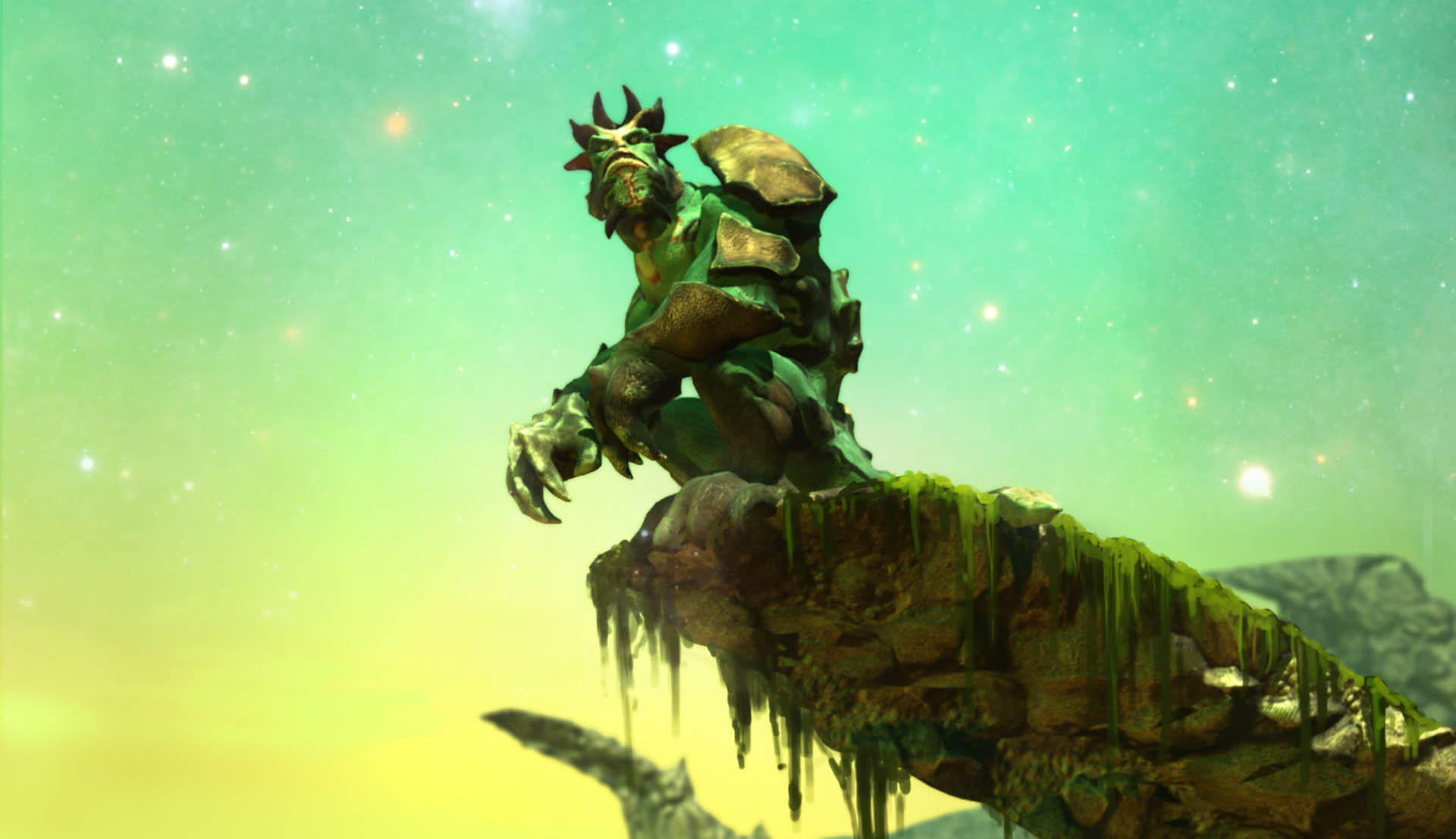 Through this partnership with GRIP Digital, First Wonder will now also come to PlayStation 4 and Xbox One, once fully funded on PC. Rogue Rocket Games is also thrilled to announce that First Wonder – their hilarious, genre-bending spiritual successor to the beloved classics MDK and Giants: Citizen Kabuto – flew through Steam’s Greenlight process, passing in less than two weeks. 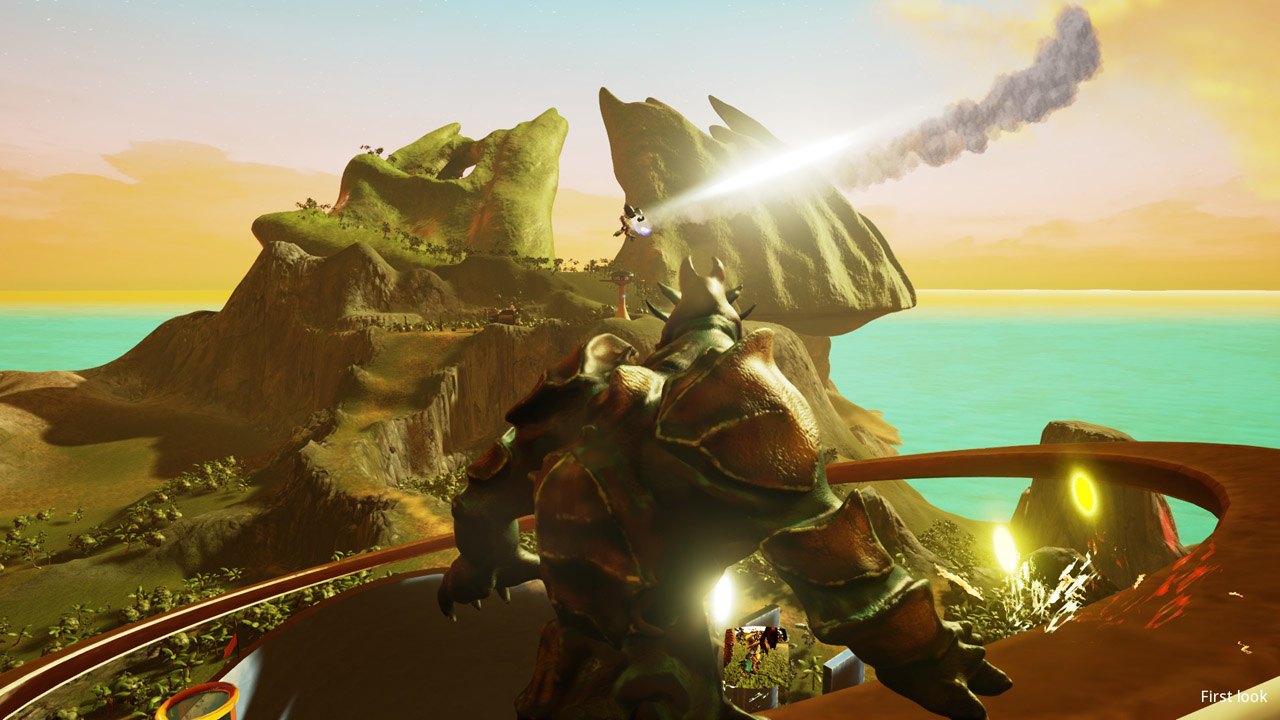 “The team at GRIP have such excellent console experience, there’s nobody better to help spread the madness of First Wonder to PlayStation and Xbox,” said Rogue Rocket Games co-founder Richard Sun. Jakub Mikyska of GRIP Digital added, “We are very excited about partnering with Rogue Rocket Games to bring First Wonder to consoles – because, believe us, there really is nothing like this on consoles right now, and gamers need this!” 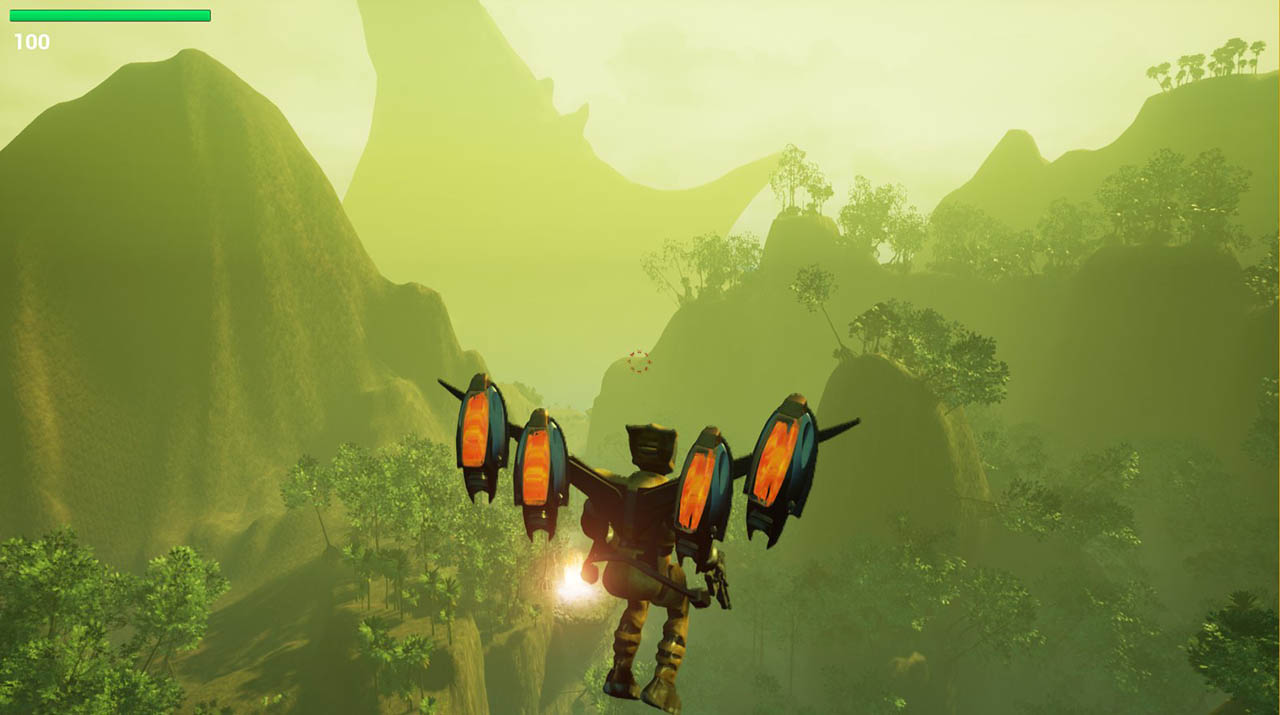 In First Wonder, the people of the alien planet of Majorca are besieged by a colossal ancient creature known as Monstro, awoken from his sleep by a greedy corporation and intent on fulfilling a dark ancient prophecy.

Only the Cargonauts – a down-on-their-luck deep space salvage crew – can halt Monstro’s path with all the blasting and jet-pack equipment they have to work with, hoping to best Monstro’s incredible natural abilities. Players will not only be able to join the Cargonauts, but also take charge of Monstro in intriguing, humorous alternating chapters of a gripping single player campaign, and online via asymmetric multiplayer.