REJOICE, CHILDREN OF THE VAULT! 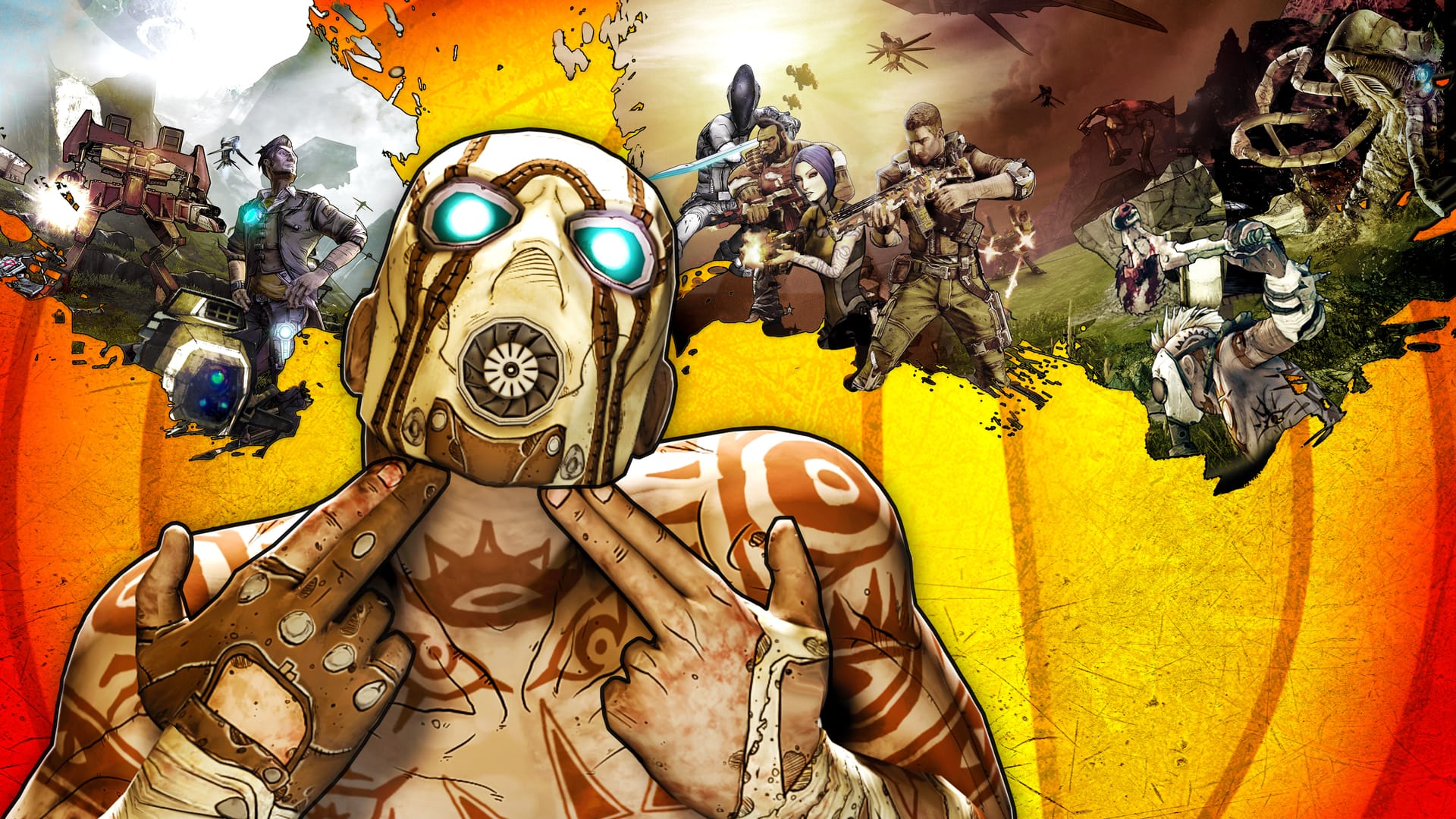 The music vault has been cracked open… Laced Records, in partnership with Gearbox Software, proudly presents Borderlands 3 (Original Soundtrack) on vinyl; as well as all the Borderlands series soundtracks on major digital music platforms.

There are two vinyl editions of the Borderlands 3 OST: fans can choose between the 17-track double LP package with two audiophiles’ heavyweight 180g discs (one Solid Red, the other Solid White) housed in a deluxe gatefold sleeve; or the 34-track Special Edition boasting four 180g discs (in light blue, dark green, red, and purple) each with a spined sleeve, all housed in a rigid board outer slipcase. 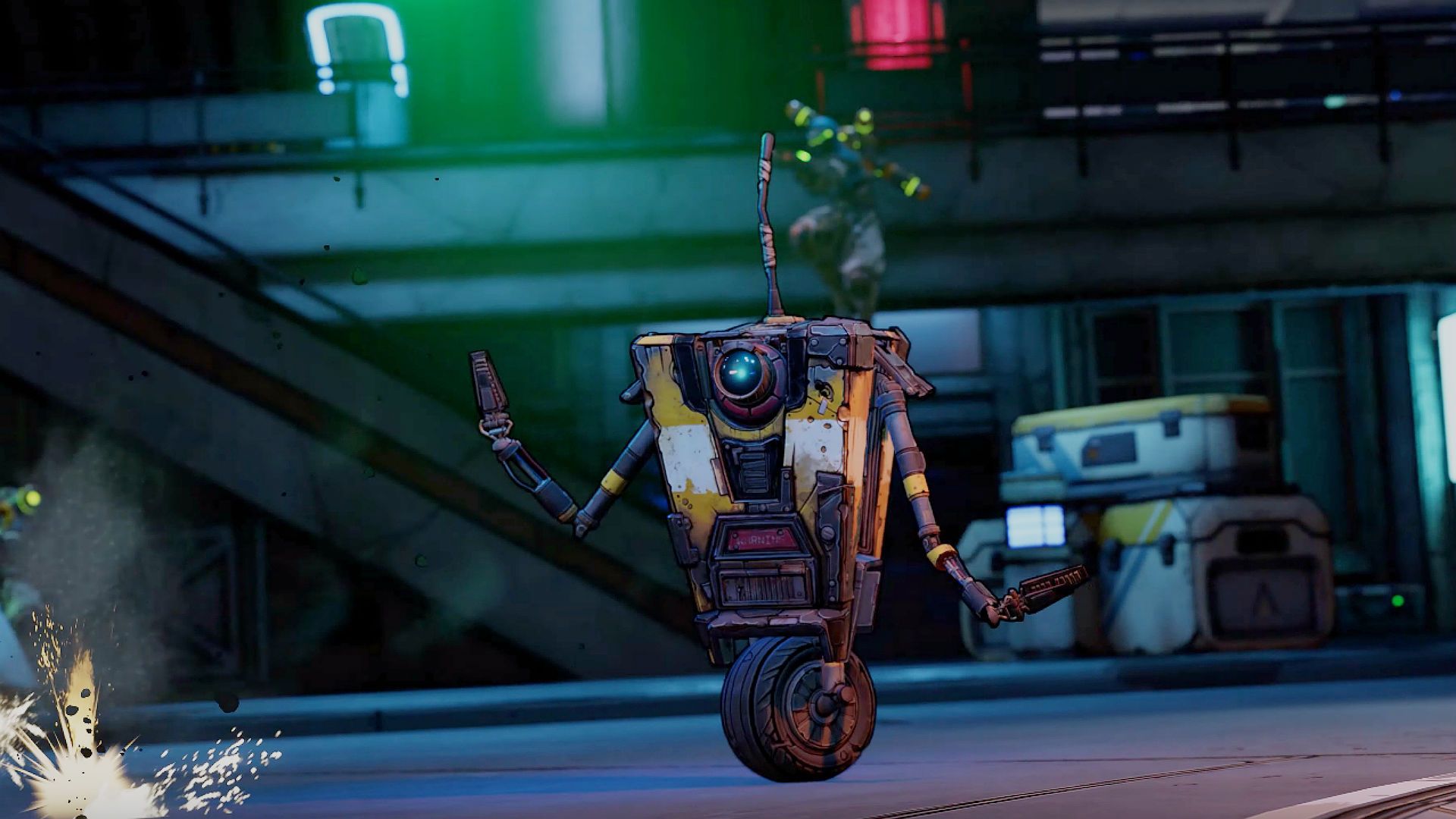 In addition, the soundtracks to Borderlands, Borderlands 2 (and all DLC), Borderlands The Pre-Sequel / Claptastic Voyage, and Borderlands 3 are now available to stream and buy on all major music platforms including Spotify, Apple Music, Amazon, and iTunes.