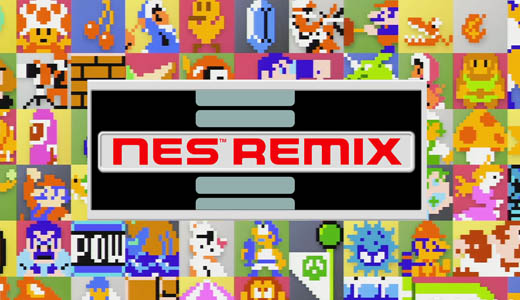 Compiled in one action-packed game, rapid-fire challenges from 16 of Nintendo’s finest NES era titles are making their way to Nintendo 3DS / 2DS in the form of Ultimate NES Remix, releasing at retail and on Nintendo eShop. 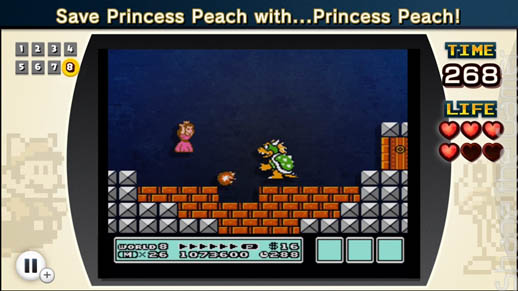 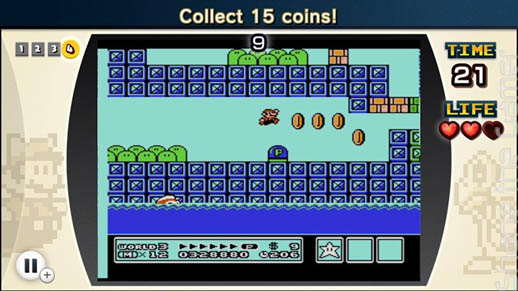 From beating Ridley from Metroid, to performing the unusual task of making Princess Peach save herself, even the most seasoned of retro gamers will be tested, not least in the game’s Championship Mode, where players will take on a series of score-based challenges from Super Mario Bros., Super Mario Bros. 3, and Dr. Mario.

For those looking to test their platforming reflexes in a unique new game mode, Speed Mario Bros. is a full version of the original Super Mario Bros., but presented at super-speed, requiring players to think fast when blazing a trail for the goal pole. 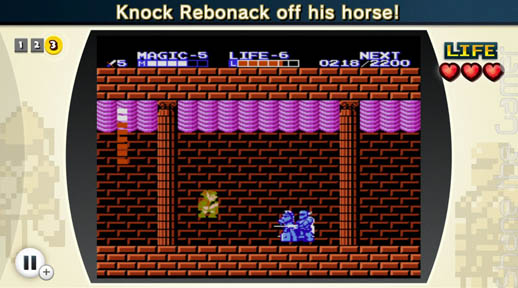 Meanwhile, for dedicated players who earn 3 stars in all of the game’s challenges, the Japanese version of NES Remix, Famicom Remix, will be unlocked, allowing the games to be experienced in fresh new ways.

In order for players to showcase their achievements to others, Ultimate NES Remix online leaderboards will be available for every challenge and mode in the game, allowing players to see how their scores compare against fellow competitors around the world.

To check out the skills of the top performers, the online leaderboards will also contain a feature to watch videos of successfully completed challenges – perfect for picking up some handy gaming tips from players at the top of the rankings. 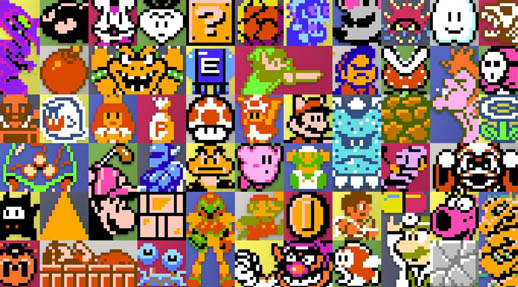 Pit your gaming skills against all manner of retro-era challenges remixed for the modern day when Ultimate NES Remix releases in Australia and New Zealand on 8th November, 2014.