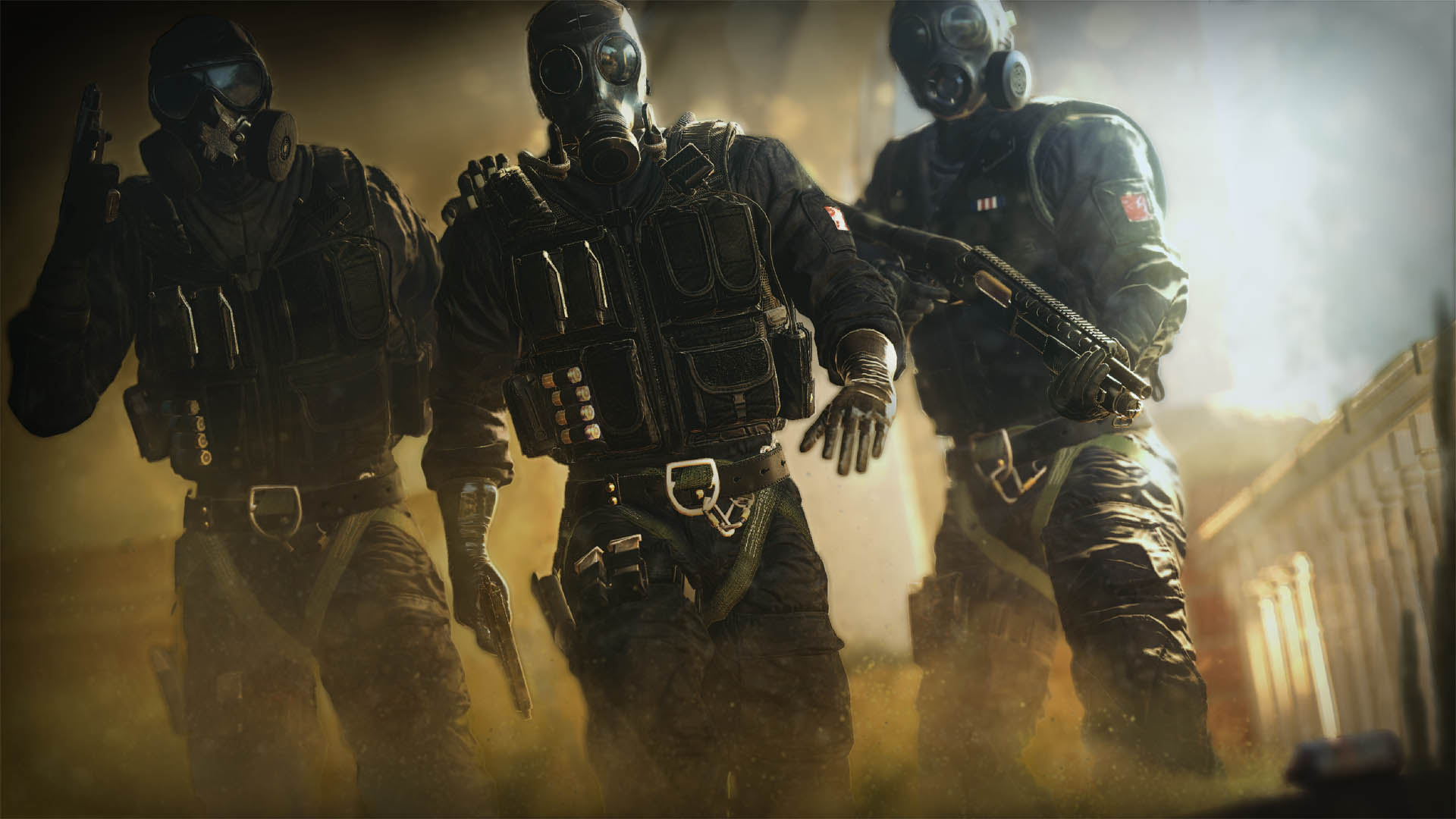 Tom Clancy’s Rainbow Six Siege will be available worldwide on October 13th 2015 for PlayStation 4, Xbox One, and Windows PC.

Terrorist Hunt brings a new threat to the world of Tom Clancy’s Rainbow Six Siege and places players at the center of a global crisis perpetrated by a menacing terrorist cell, the White Masks.

Terrohunt contains four different game modes that can be played solo or cooperatively with up to four additional teammates.

Advanced enemy AI, gripping challenges and addictive replay value abound in every mission, while varying objectives and difficulty levels make the experience different from one operation to the next. 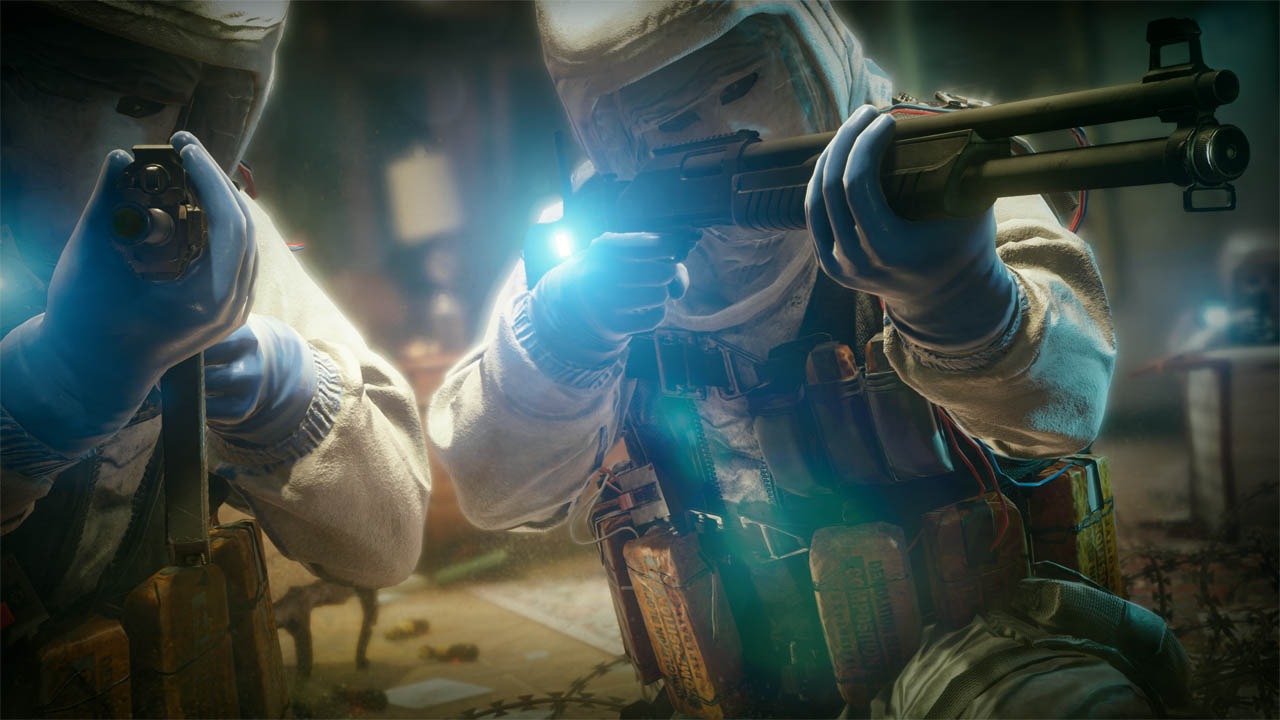 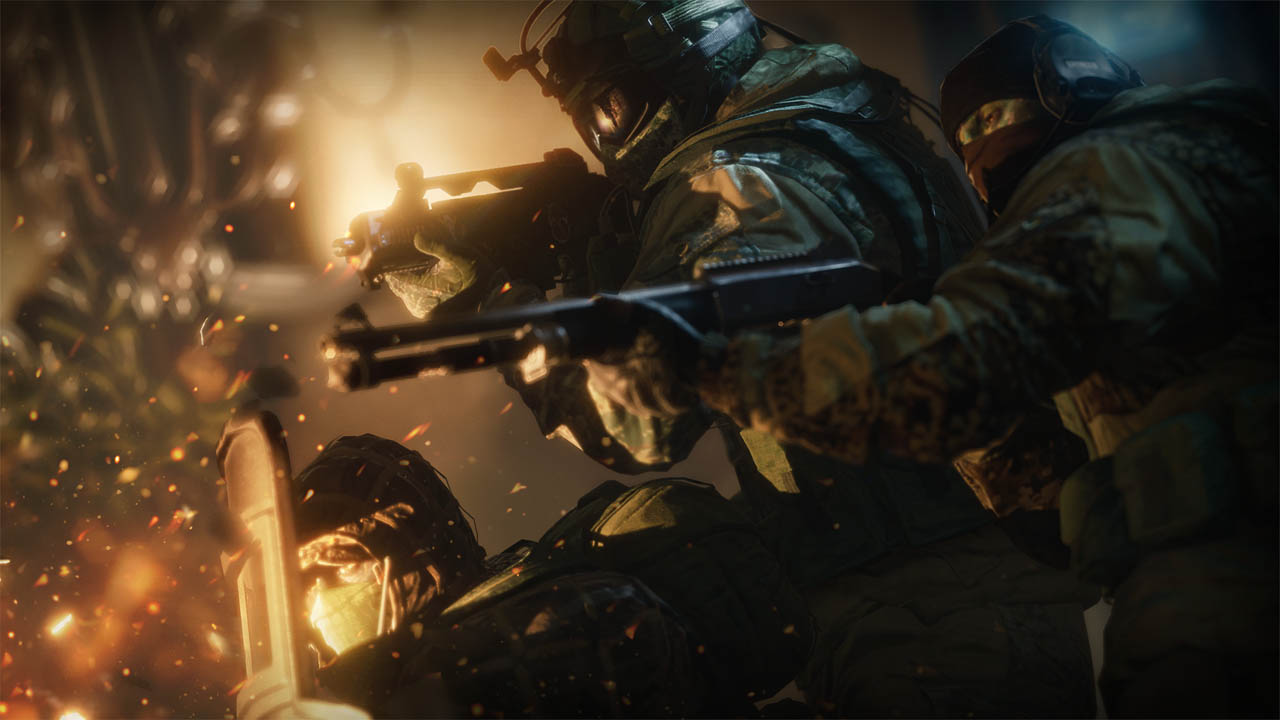 Lastly, the Tom Clancy’s Rainbow Six Siege Closed Beta will start on September 25, 2015. Players can sign up on the game’s home page to be placed on the waiting list, and can pre-order the game at any participating retailer for guaranteed access. The closed beta will be available on Xbox One, PlayStation 4 and PC.