Prepare Yourself for the Tales of Xillia – News 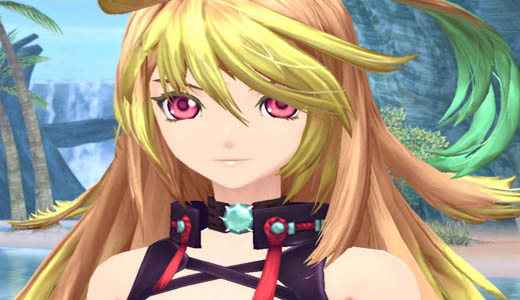 Namco Bandai Games Europe has recently announced the release of the acclaimed role-playing game Tales of Xillia available now at retail and for download via the PlayStation Network for the PlayStation 3.

Tales of Xillia is the latest episode in the beloved Tales of series. The game follows Jude Mathis, a clever medical student attending school in the capital city, and Milla Maxwell, a mysterious woman accompanied by four unseen beings. Players will be able to choose either Jude or Milla at the outset of their adventure through the world of Rieze Maxia, where humans and spirits live together in harmony.  The kingdom of Rashugal has been experimenting with a powerful device that led to draining the mana from the world.  Realizing the harm it is inflicting on the world, Jude and Milla set off on a journey to destroy it and restore the mana back to the world. 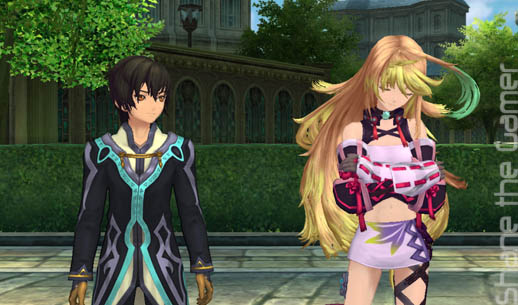 With the latest version of the most dynamic battle system seen in JRPG gaming, players will have an advantage in the battle by using Linked Combat System to link two characters and team up in terms of attack, defense and support. They will enjoy more tactical battles by changing party members with backup members even during the battle.

The title has been developed by Namco Bandai Studios Inc. in Japan and is the first collaboration between the two prominent character designers, Mutsumi Inomata and Kosuke Fujishima, who have designed lots of characters for previous games in the Tales of series. 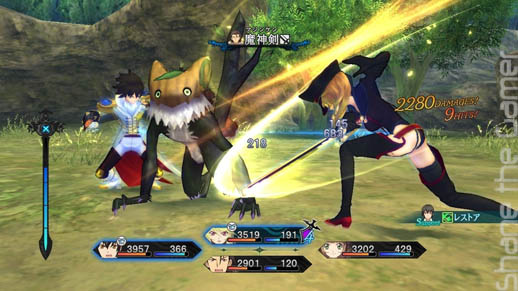 “After almost a year of patience, we are now thrilled to announce that the latest flagship title of the Tales of series, Tales of Xillia is finally available today in Europe and Australasia.” said Olivier Comte, Senior Vice-President at Namco Bandai Games Europe. “Following the huge success of the series in Japan and the European excitement around the Tales of series, we are proud to let the players immerse into the deep storyline of Tales Of Xillia before they can fall back in this adventure, with Tales Of Xillia 2, coming to the West in 2014.” 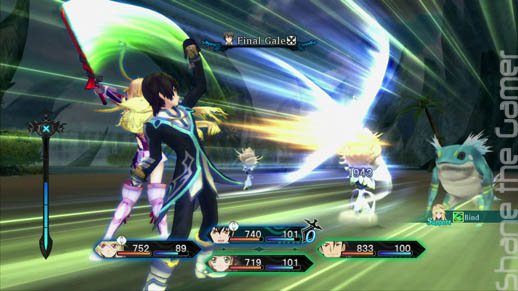