Prepare for Some Bullet-Hell from the MotherGunship! 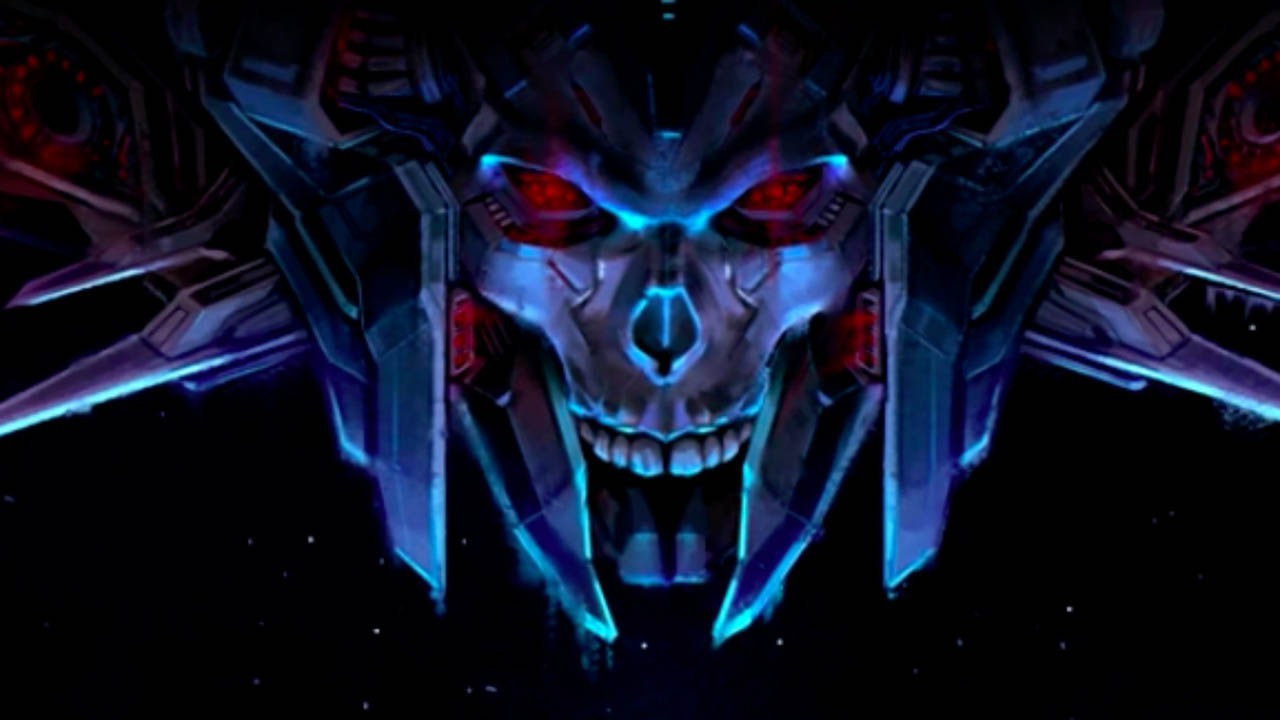 Sold Out is excited to announce that it has partnered with Terrible Posture Games and Grip Digital to publish the physical console versions of first-person bullet-hell shooter MotherGunship in 2018.

Arriving on PlayStation 4, Xbox One and digital PC, MotherGunship is the spiritual successor to 2014’s Tower of Guns and features intense, unrelenting first-person gunplay and an exciting weapon customization system that lets players create their own destructive armoury, plus some of the biggest bosses in FPS history and procedurally generated rooms and enemies for seemingly-limitless gameplay.

Oh, and the Hugbot is back, too… 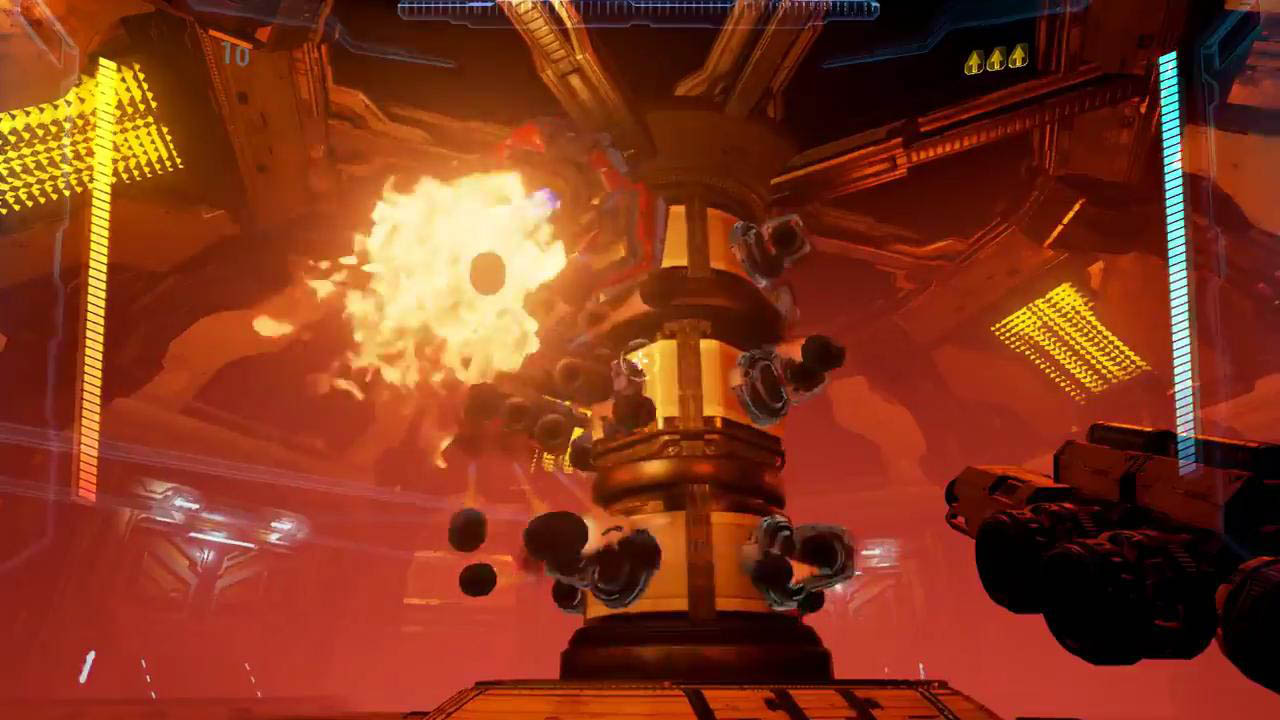 “This is a great title for Sold Out. With MotherGunship, you have the freedom to create whatever you want with a new modular approach to gun crafting that allows players to express themselves with millions of possible combinations. You can even strap 12 barrels to one weapon if you want,” commented Joshua Garrity, Digital Content Manager at Sold Out Sales & Marketing Limited. “This makes for exhilarating fast and explosive gameplay, plus the game’s procedurally generated level layouts and enemy configurations ensure that it feels like a new challenge every time you play, no matter how many times you come back for more.”

“MotherGunship is over-the-top old school shooter fun, and I want players to laugh out loud when they play it,” said project director and Terrible Posture Games founder, Joe Mirabello. “Working together with Grip Digital, we’ve taken everything we liked about Tower of Guns and amped it up while also making major improvements to all the stuff we didn’t like. The result is an even bigger and better game in MotherGunship and with Sold Out’s help we want to reach the biggest audience possible.”

The final release date for MotherGunship is still be determined. Stay tuned to us here at STG for more info!