Playworld: Embrace Your Imagination on Your Mobile – News 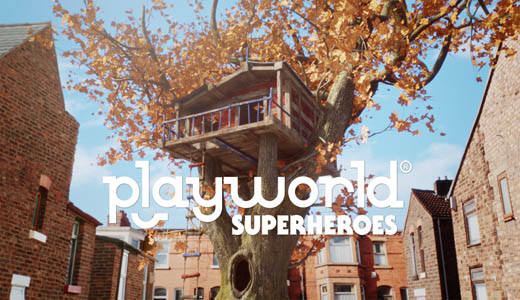 A title where players use their imaginations to design, customise and then become, a superhero of their own creation. Inspiring endless creativity for gamers of all ages through real-time crafting, Playworld Superheroes is the first in a series of mobile adventures yet to come.

Designed to provide gamers aged 5+ with a safe playing experience free from in-app fees and hidden dangers, Playworld invites players to enter a world where the boundaries of what’s possible are limited only by their imaginations. 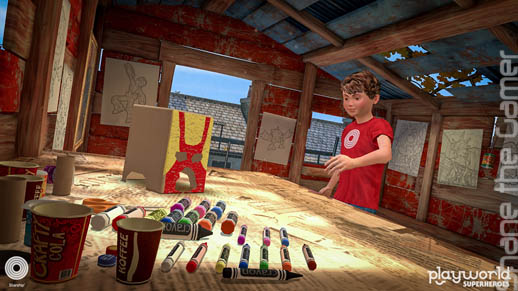 Crafting and creativity combine with moral and eco-messages against the backdrop of a Hollywood spectacle, as players are transported from the everyday world into a land that only children can enter.

Set in a city garden littered with junk and unloved cast-offs, each chapter of super-powered playtime begins in the Playworld treehouse, a crafting hub in which the game’s themes are realised. 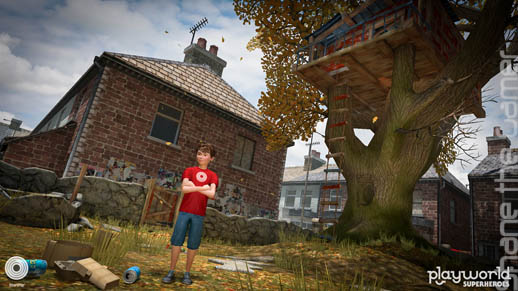 The first in the series sees the player take on the role of a superhero, battling against the mischievous Golumites: a mob of alien nasties on a mission to destroy Playworld.

Players must defeat playful enemies on the ground in intense moment to moment action, jumping back to the real world to craft new tools and gadgets to level up their powers.

Would-be heroes then take to the skies to overcome their greatest challenge yet. Armed only with their imagination, the player must skip between two worlds to save them both in a Hollywood blockbuster-styled game of their own creation. 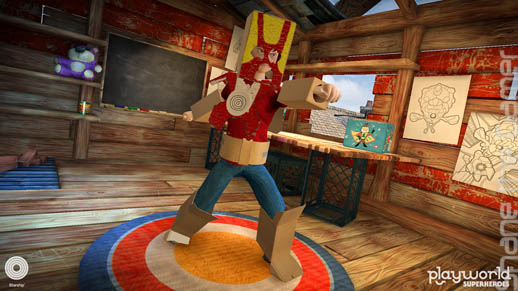 “Where adults see just a cardboard box, a child sees a superhero suit,” said Martin Kenwright, founder of Starship. “With the Playworld series, we want to empower that creativity by giving kids the coolest crafting package to create their ultimate alter-ego. That creativity is rewarded with a spectacular experience in which they act out their wildest superhero fantasies. Each instalment opens the doorway to a new world. Imagination truly is the greatest superpower, and with it comes a world of endless possibility. We can’t wait to see the hero creations our fans bring to life.” 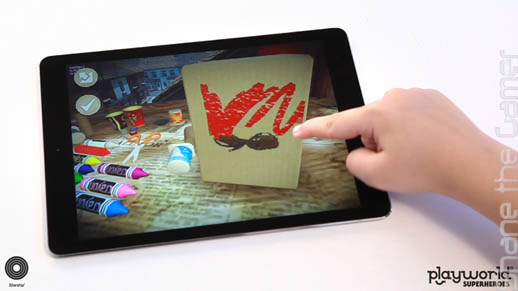 Playworld will be available starting January 2015 on mobile devices.